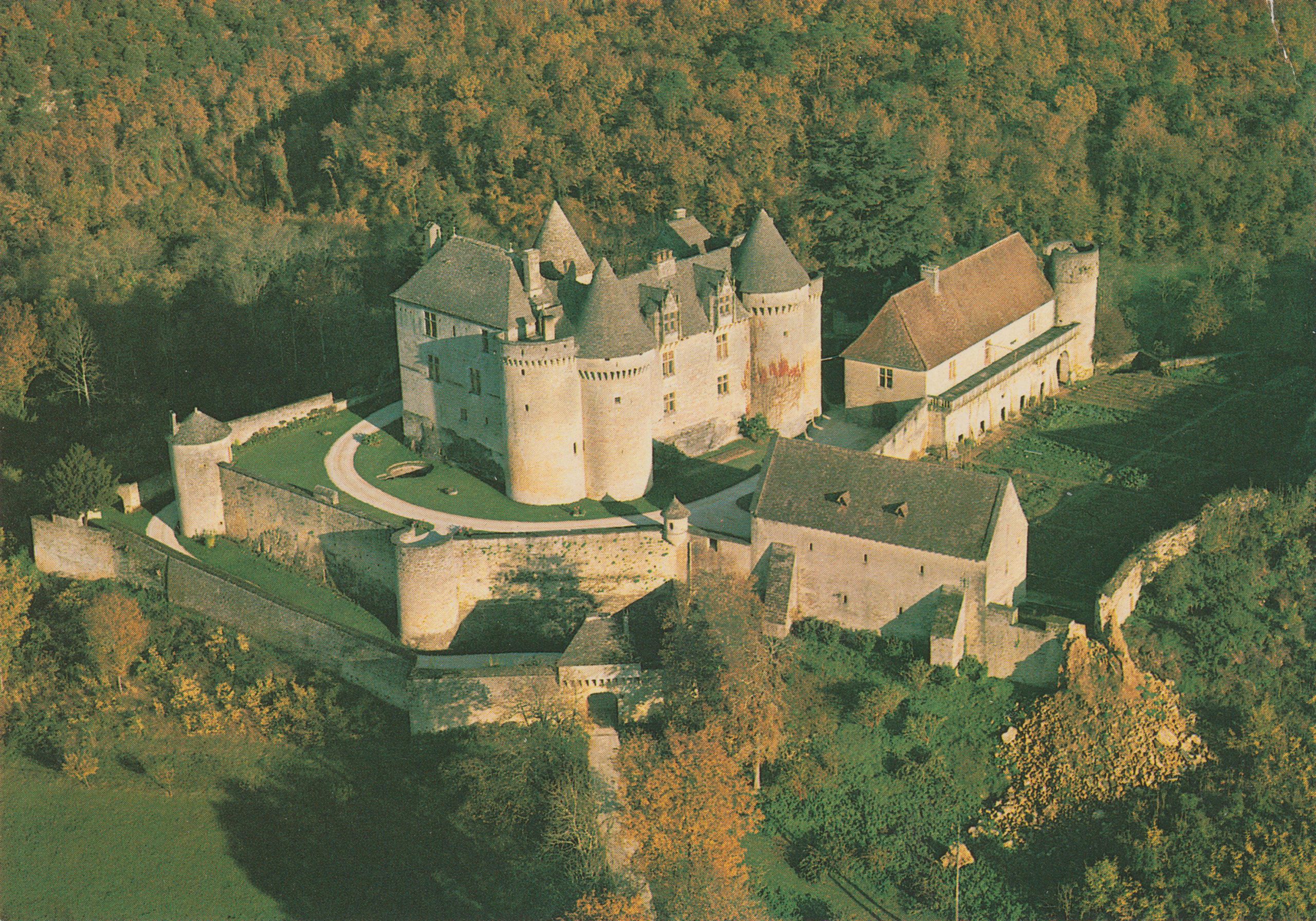 You might recognize the estate as Danielle de Barbarac’s (Drew Barrymore) home in Ever After: A Cinderella Story. The chateau does look like it belongs in a fairy tale, being a twelfth century castle, perched high on a hill above the Dordogne River in Southern France. It looks out on a countryside of rolling hills, fields and ancient homes, with an unusually large number of castles in the region. It is a region that is well known for its truffles, walnuts and pate de foie gras (a gourmet pate made from the liver of a goose or duck).

Fenelon Falls is named after a Sulpician Missionary, Abbe Francois Fenelon, who was born at Chateau de Fenelon in 1641. His half-brother, also Francois Fenelon, a well-known archbishop of Cambrai, was also born there ten years later. Cambray, is mistakenly named after the more famous Francois Fenelon. The closest the abbe came to visiting the site named in his honour, was as missionary to Quinte (Kente) in the 1660s—a century and a half before the new community was founded. 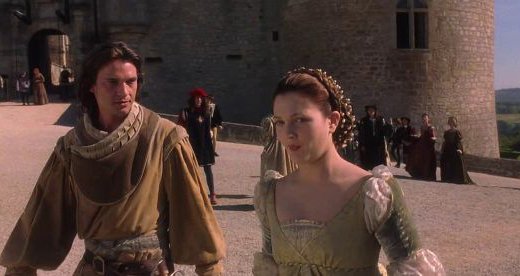 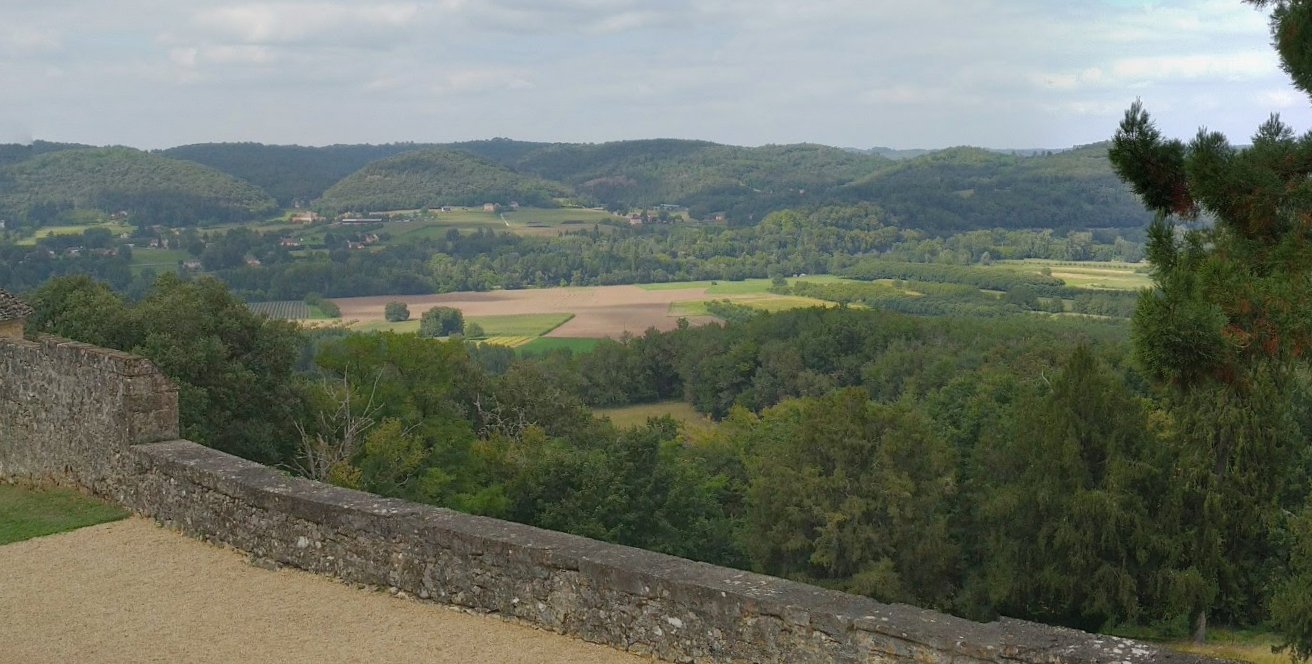 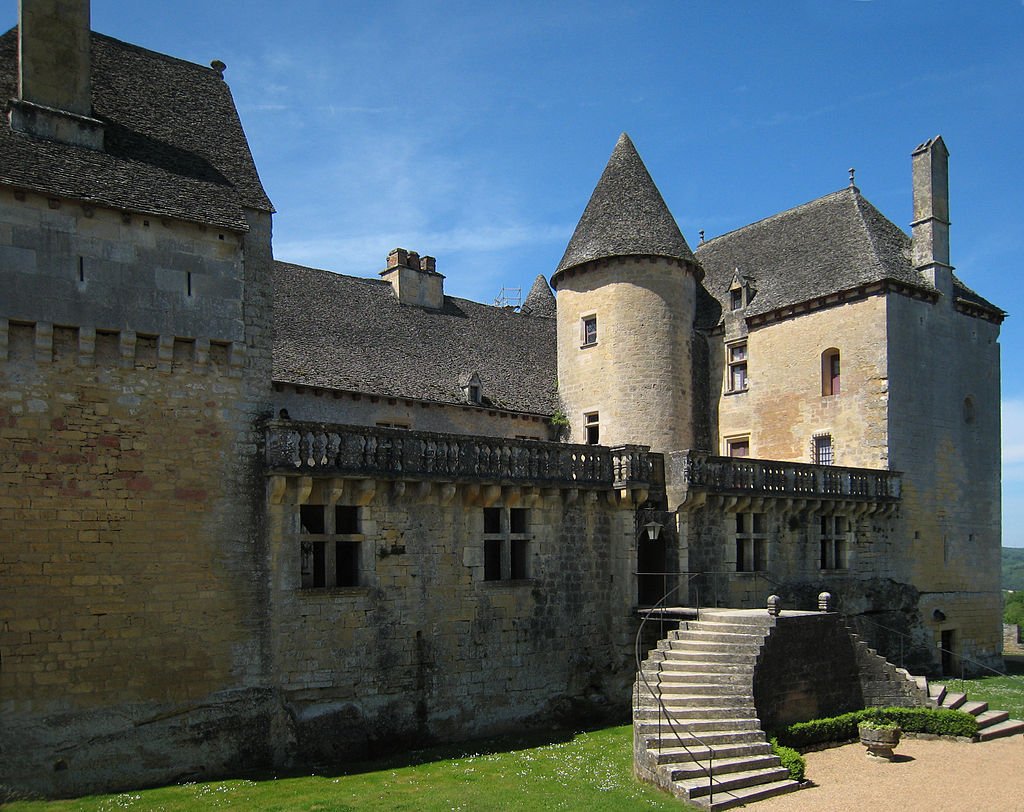 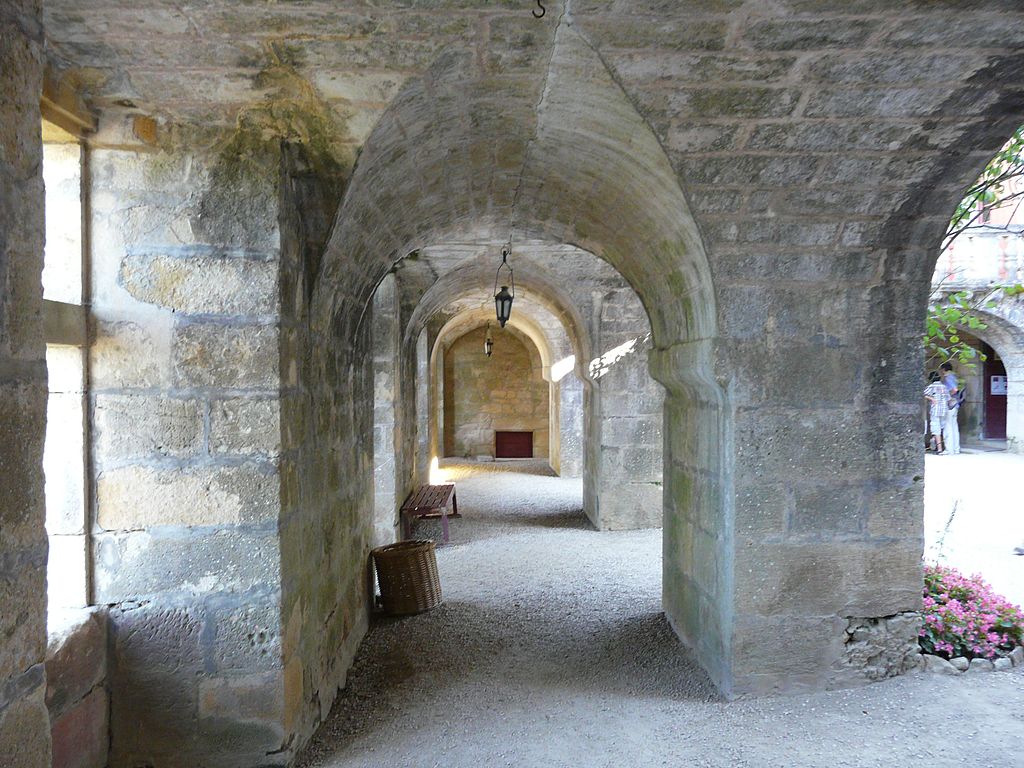 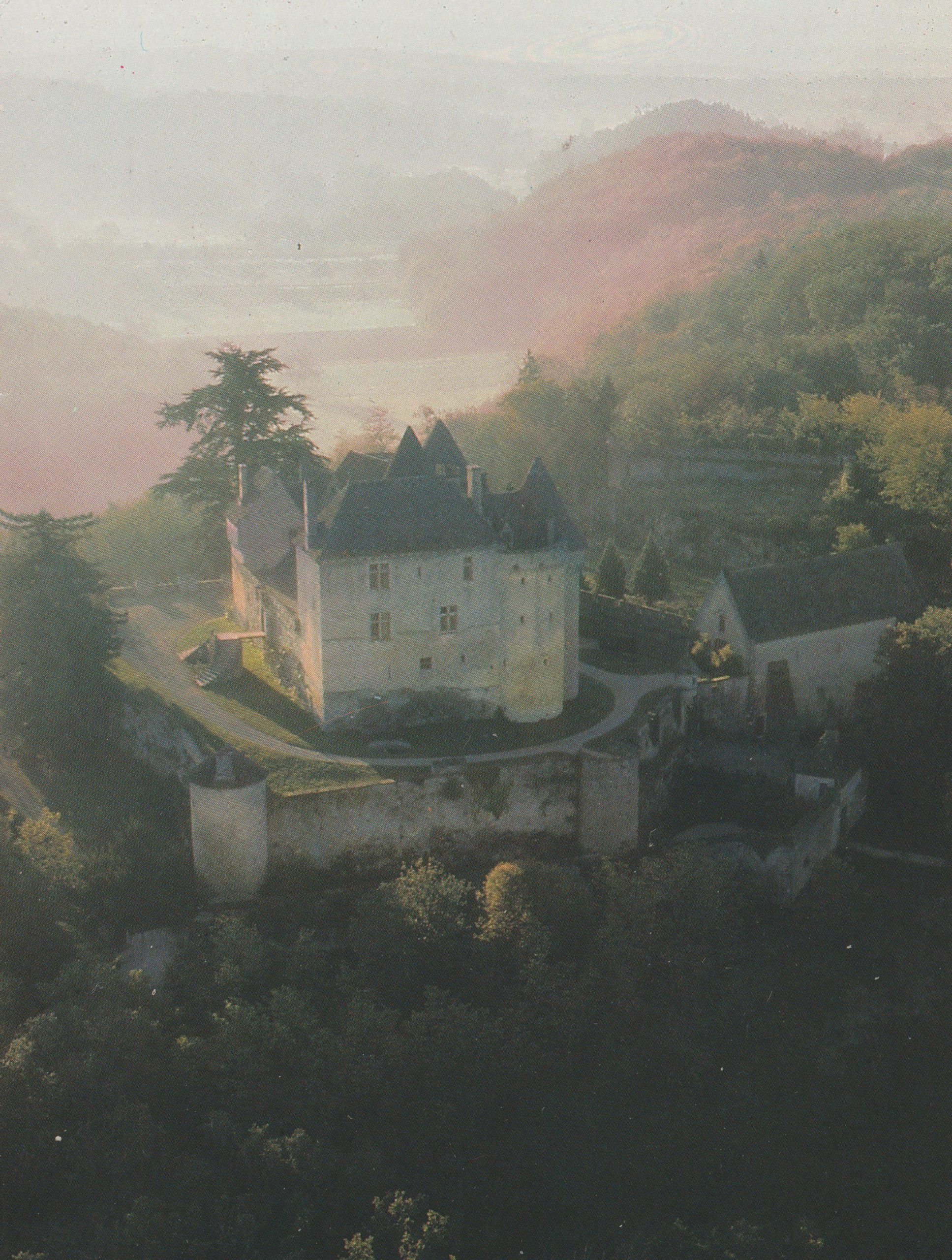 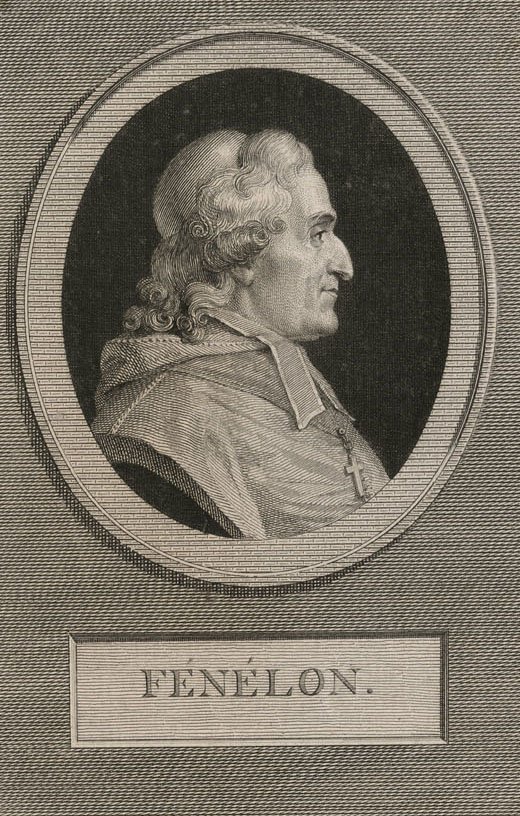 A Screenshot from Ever After 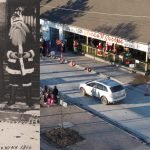 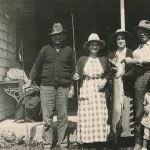 Would you like to go fishing with Wib & Tom McIllmoyle?