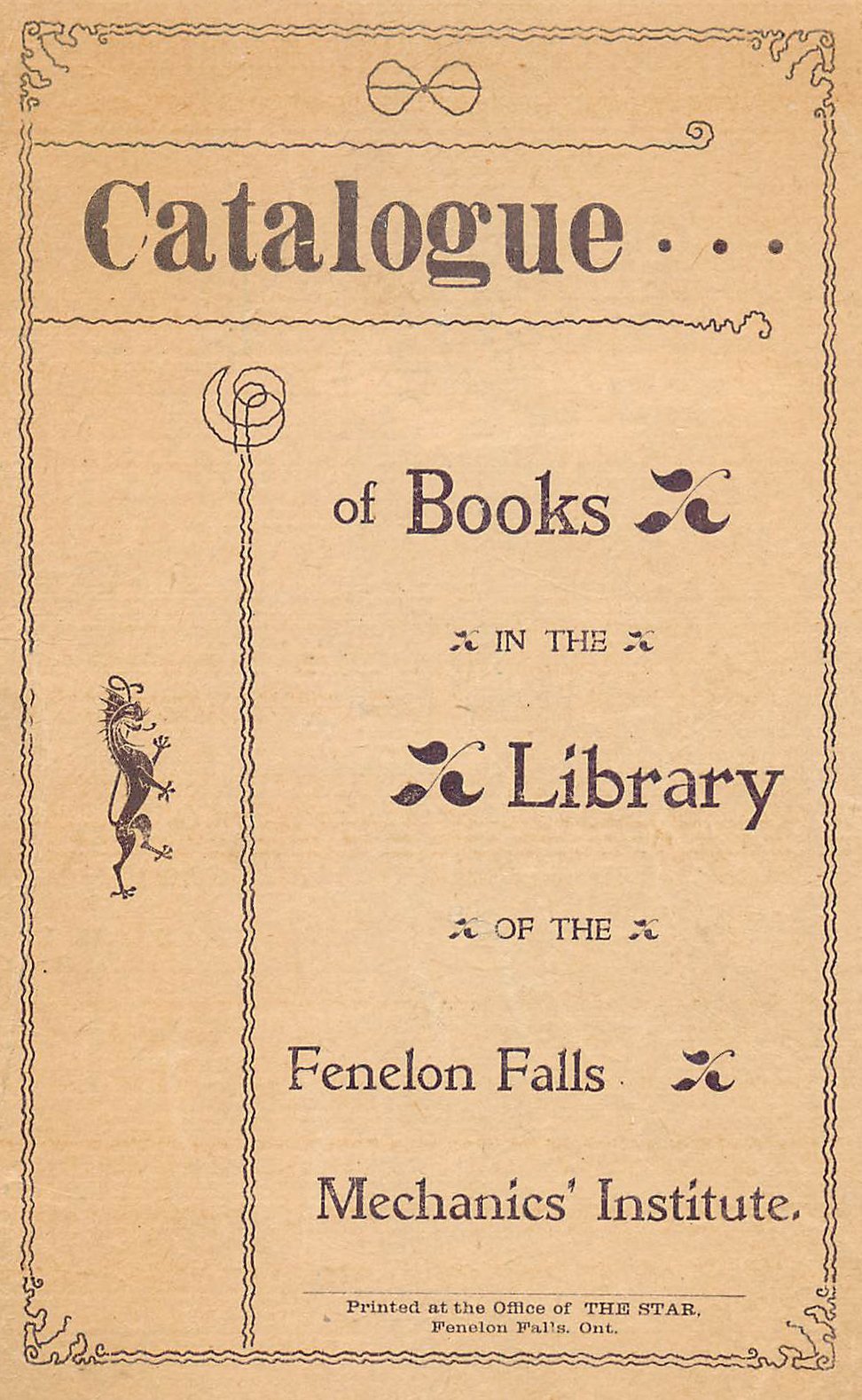 A Community Organization that Operated the Public Library

In the nineteenth century, it could not be taken for granted that everyone could read, many families felt they needed their children to help at home, and few students achieved any higher education. Though children might not spend nearly the amount of time in school that kids do today, a lot of people who did not have a high-school education really valued what they did have the chance to learn. So encouraging sober self-improvement became a great societal value. It was an era when it seemed like practically any discussion could come back to the obvious need for temperance or prohibition… that or improving agriculture.

The Mechanics Institute embodied these social values—it would allow the sober worker an opportunity for self-improvement by reading. Originally conceived in Britain as a vehicle for adult education, particularly of the trades, its holdings were diverse, much like a modern library. Most of the books were fiction and it was not just mechanics who were reading them. As society shifted beyond a preoccupation with improving agriculture and the trades, the Mechanic’s Institute became the more inclusively named public library system that we know and love today. In practicality, it was basically the same thing from the beginning—though without anything like the quantity of children’s books that library patrons have come to expect.

Check out the catalogue of the Fenelon Falls Mechanic’s Institute, 1903: 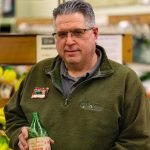 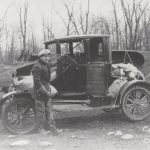