Would you enjoy walking across the beam on top of a barn? 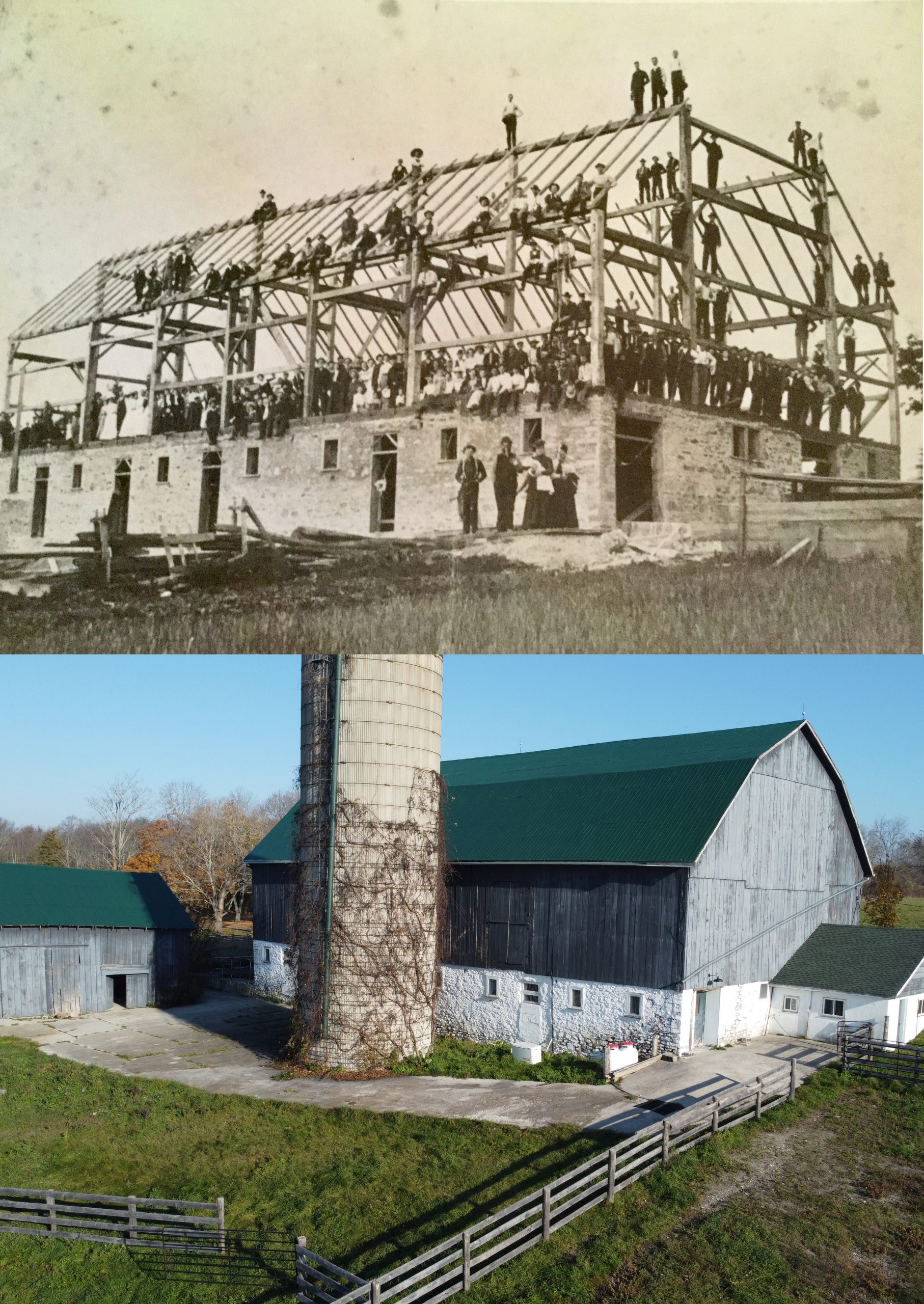 Founded by John Langton in 1833, Blythe Farm was the largest agricultural operation in the Upper Kawarthas for a generation—perched on a hill overlooking the north arm of Sturgeon Lake. John Langton invested heavily in creating a farm from the forest, but his investments did not pay off and he was forced to enter politics in 1851—which proved to be his calling. He went on to be Canada’s first Auditor General and a founder of the University of Toronto, while his sister Anne is widely regarded as a founder of Fenelon Falls.

The Graham Family, who succeeded the Langtons at Blythe took a different approach to farming, substituting the sweat of their brow for a lot of hired labour. They built upon the farm’s initial success building a brick frame house and cathedral barn that stand to this day—both were far better than what the Langtons could afford in the previous generation.

Barn raising was one of the many tasks that no farm family could hope to accomplish by themselves, so the whole neighbourhood chipped in to help at a bee. Each of the massive timber bents were assembled on the drive floor, then raised by the community with poles. Watching the timber frame go up was an exciting event for everyone involved. Professional masons typically built the foundation. It would take a mason and a helper about six weeks, assuming the farmer had drawn stones to the site while picking the fields.

Once the frame was up, the community was typically pleased with their accomplishments—and might even pose for a photograph. Was anybody afraid of heights??? 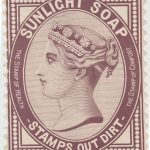 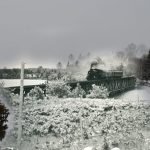