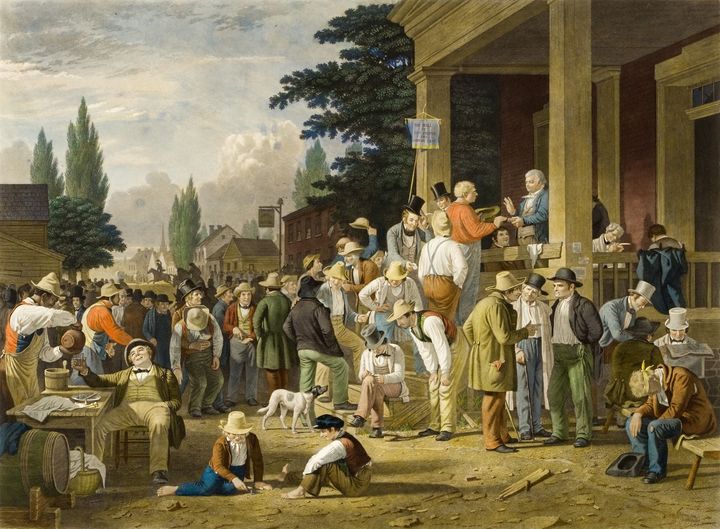 Hecklers in the Crowd… Your boss pressuring you to vote for the preferred candidate… Being judged on your loyalty… However you vote, you will be accosted

Imagine if your whole community got together and discussed together how they would vote…In 1874 Canada introduced the secret ballot. Before that in the English-speaking world, voters (who were limited to property owners) had to stand up at the poll and publicly declare their choice. It was common for factions to form for the various candidates, trying to intimidate their opponents.

In 1840 the poll for local voters was held at Newtonville (in Clarington, between Oshawa and Port Hope). To vote people would have to walk or canoe—it was at least two days’ journey. When they arrived ascended several steps to a platform to announce their choice, amidst much intimidation. The candidates were George Strange Boulton (the well-known local face of the Family Compact—Bolton Street, Bobcaygeon is named in his honour) and Reformer John Tucker Williams. Boulton was on site handing out whiskey and axe-handles.

Knowing what they would face, the Scotsmen from Eldon Township marched behind their pipers to the polls and voted for Williams, who was elected. A riot then ensued and a Reformer (but not one of the Scotsmen… they knew enough to stick together) was clubbed to death.The image used here is George Caleb Bingham’s famous painting, “The County Election,” which is much less chaotic than what local voters faced in 1840.

What a privilege it is that we now live in a democracy where everyone gets a chance to vote by secret ballot! 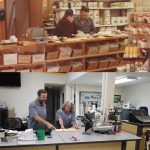 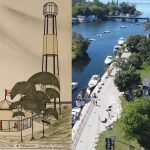