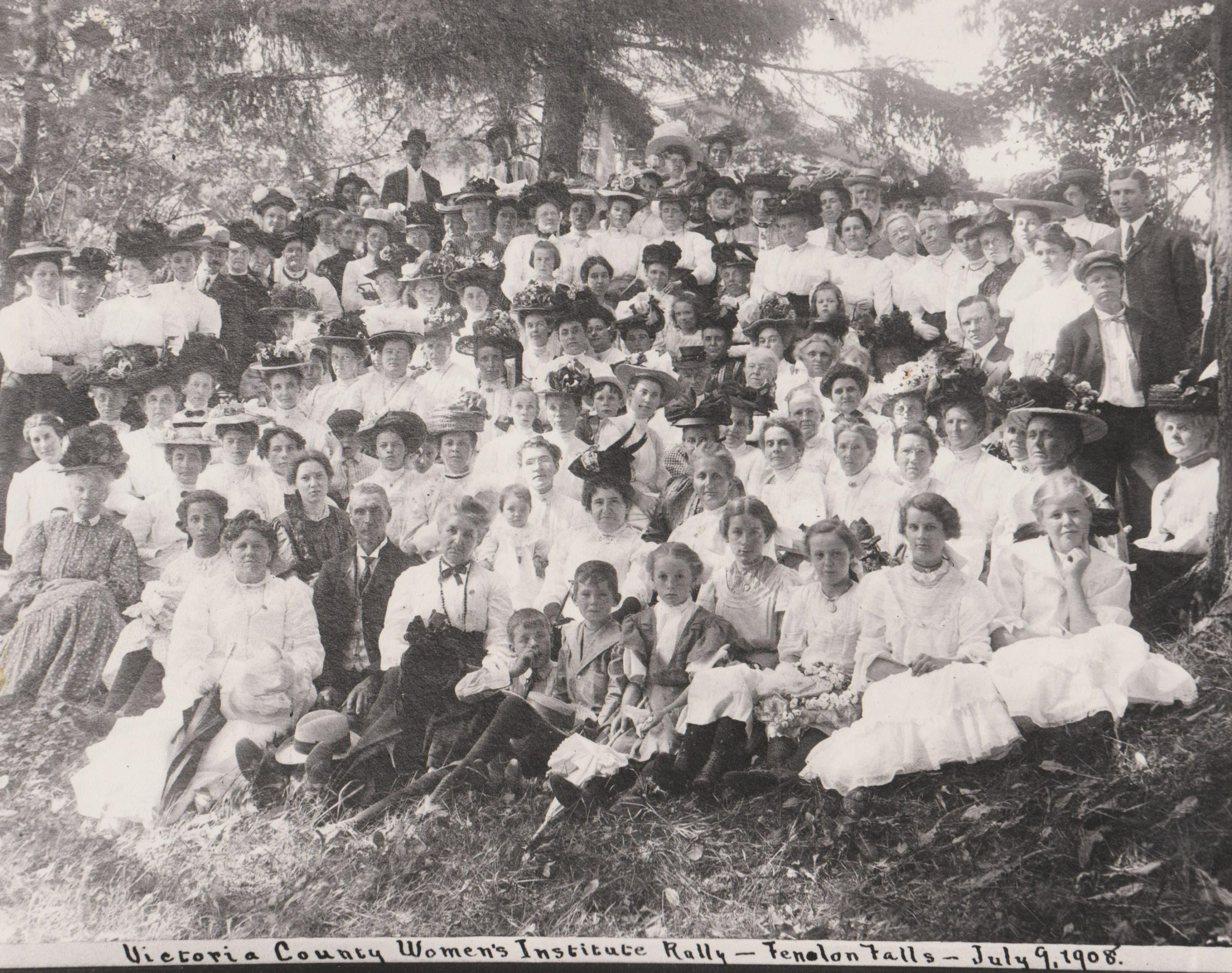 The Women’s Institute was a great force for social good in rural communities. They were founded before there were automobiles, radio or telephones—an age when a rare evening’s entertainment would be going to the neighbours to talk about what your kids did today. The Women’s Institute gave neighbourhood women a chance to get together, learn, support each other, and make their community a better place.

The WI was founded in Hamilton by Adelaide Hoodless, whose 14 month-old son had died from drinking contaminated milk. Her life was changed by this tragedy, she blamed herself for his death, and sought to ensure that other mothers would have the training and skills so this would not happen to anyone else. The WI quickly spread across the English-speaking world because it responded to practical needs of rural women.

WI meetings often involve a speaker, demonstration or activity, to allow women to develop new skills, often handicrafts or healthy eating through homemade food. For isolated farm wives, they represented a chance to get out of the house, have friends, to have something positive in their life beyond repetitious domestic chores. Other than church they were one of the few organizations that farm wives could enjoy.

In the mid 1930s, Lady Tweedsmuir, wife of the Canada’s Governor General and an active WI member, advocated the importance of preserving the history of the Canadian People. Women’s Institutes across the country eagerly took up her call, and each produced a Tweedsmuir History of their neighbourhood. The scrapbooks contained 1-2 page stories and pictures about everything that the members thought was important. Every Tweedsmuir history is different, and they are all uniquely valuable historical sources. 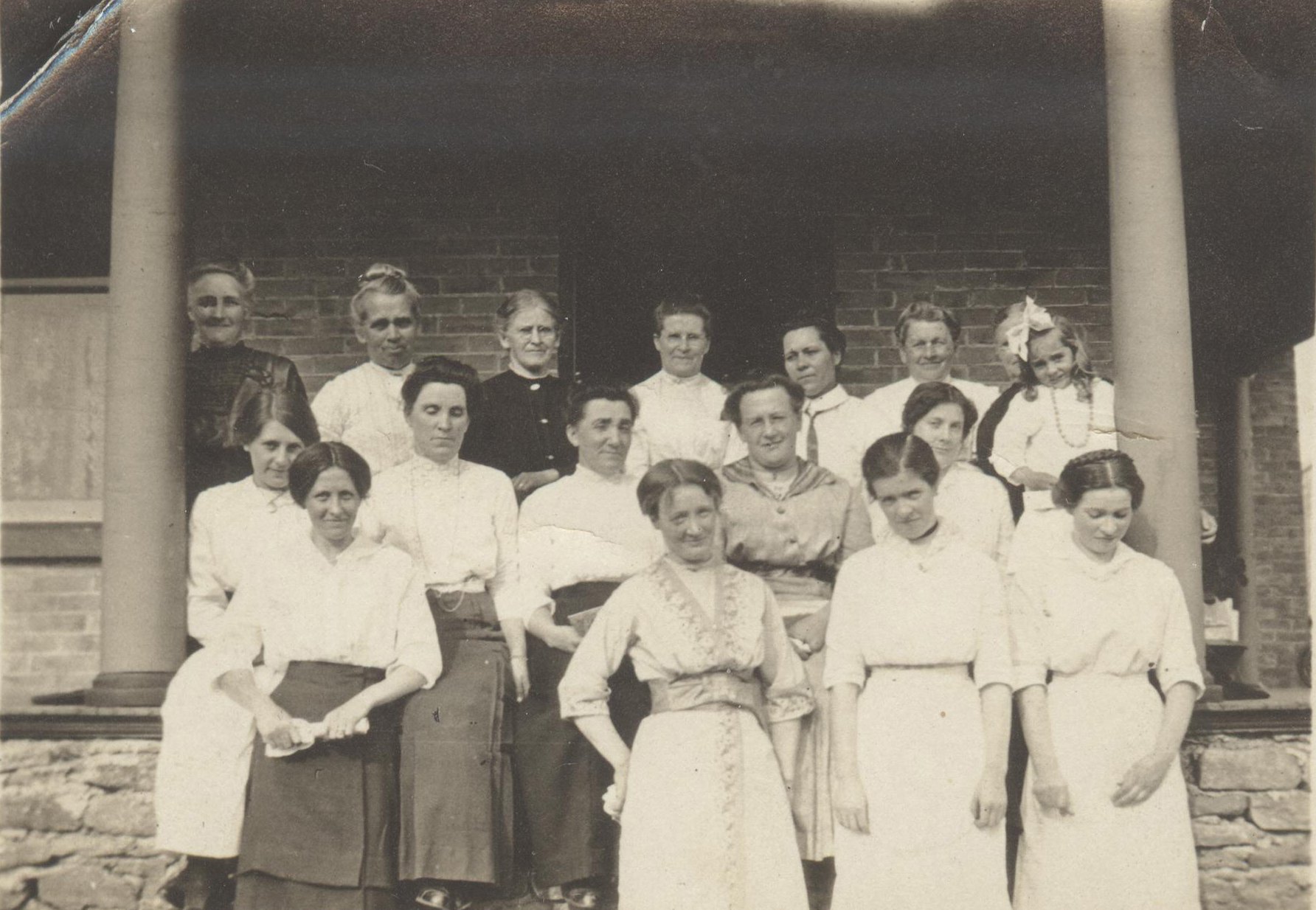 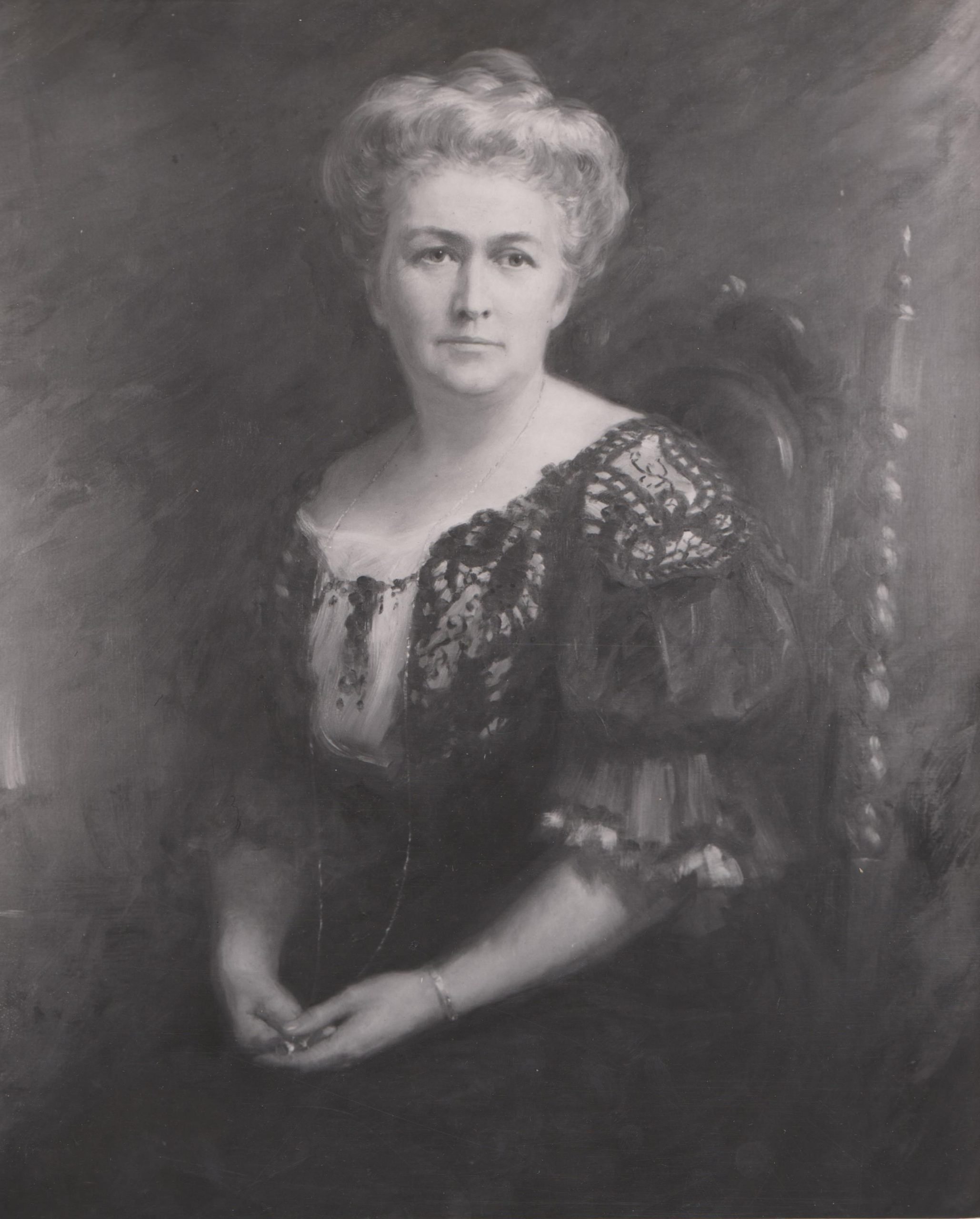 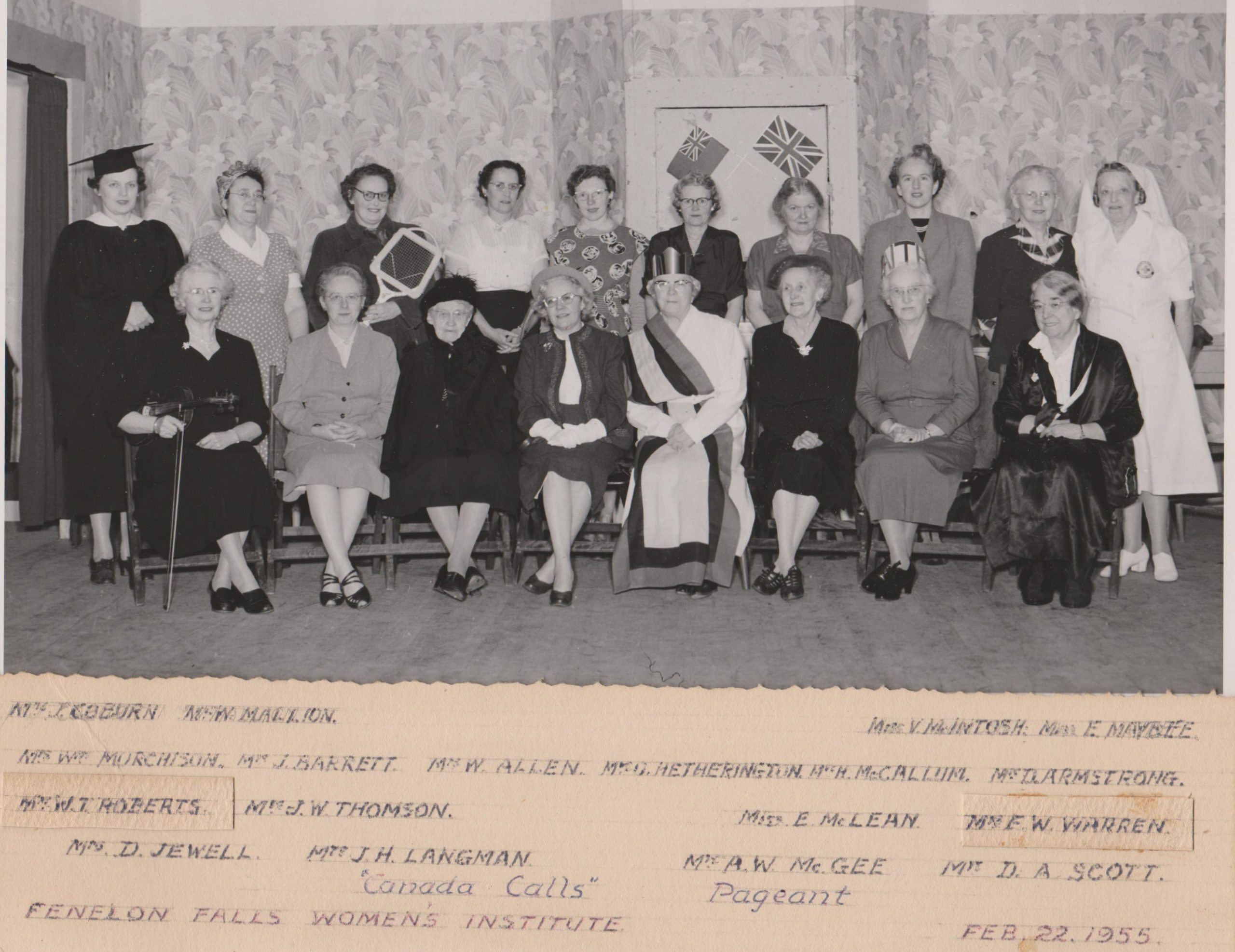 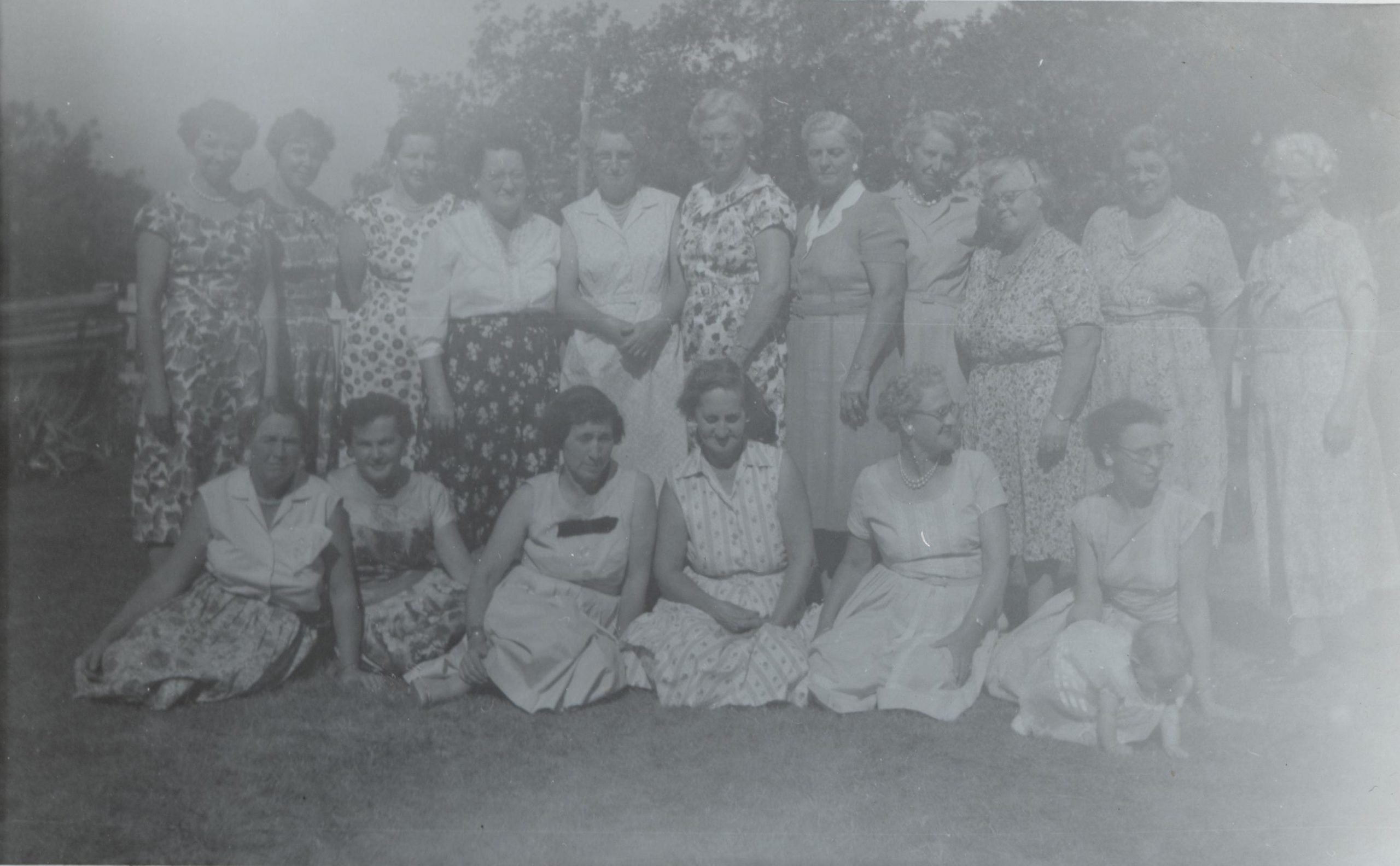 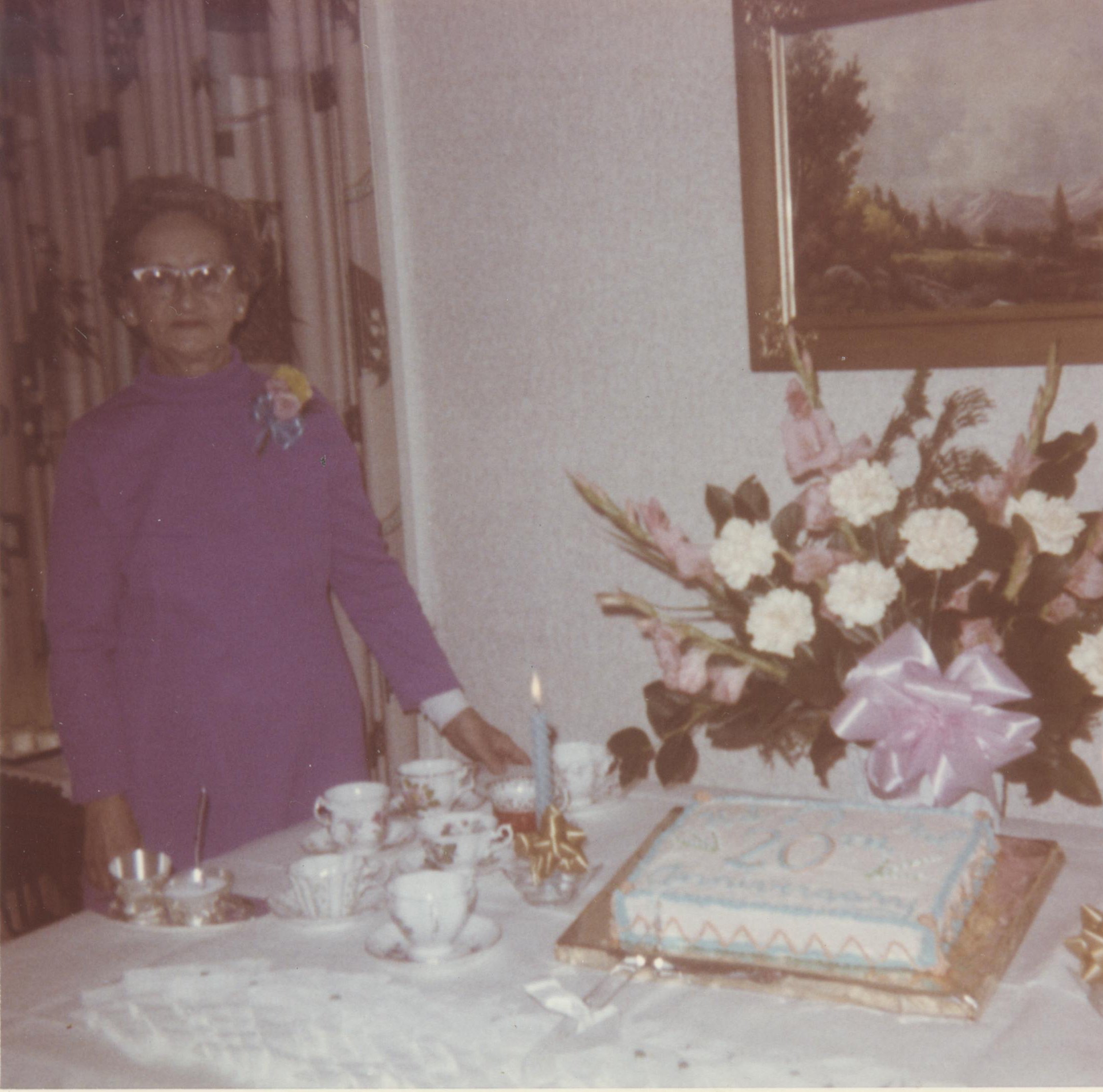 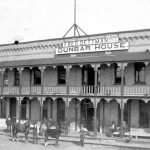 Did you know that Somerville is a Dry Township? 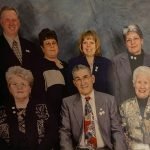