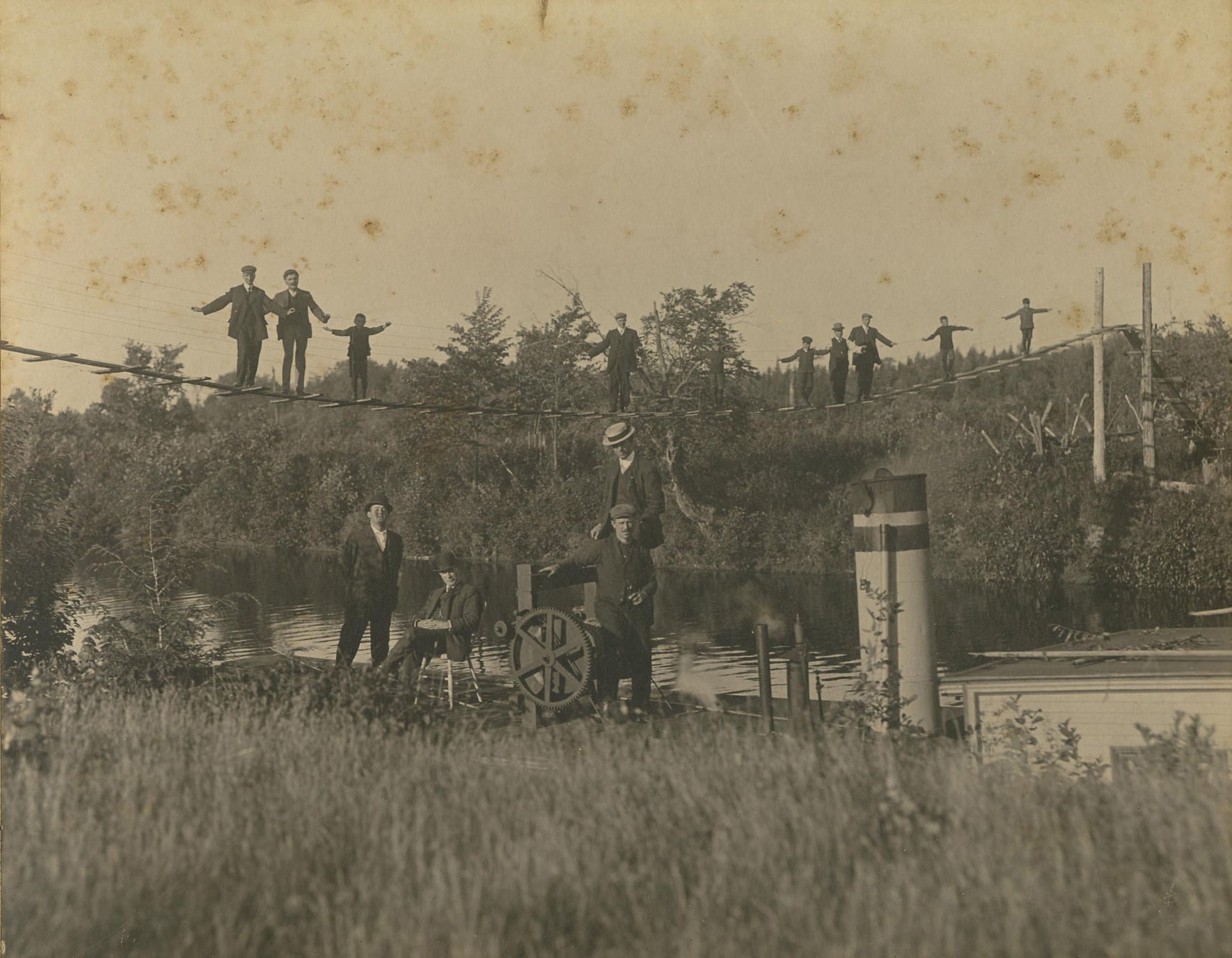 The Stoney Lonesome School (SS # 13 Somerville) was memorable in many ways—a had such a poetic and interesting name (being located on a stoney farm, in an isolated neighbourhood where farming was not easy); the many memorable personalities associated with it; and the engineering marvel the community produced to span the Burnt River.

For as long as one-room schools were active children typically walked to school unless the weather was particularly nasty, and it was arduous to journey to a school that was more than a couple miles away. The Stoney Lonesome School located roughly where Highway 121 meets III Concession Somerville, immediately beside the Burnt River.

For families just on the other side of the river, the new school was much closer, the only problem was there was no bridge. But farm families are well known for their ability to overcome just about any obstacle with what it at hand. Someone came up with the idea that if they just unrolled some page wire (which was then a revolutionary new product saving farmers so much labour on splitting cedar rails for fencing) they would have a suspension bridge. Better still, the page wire could also serve as a handrail. The Stoney Lonesome Bridge became a unique sight in the Kawarthas. From a distance, the page wire was practically invisible and it looked almost like the pedestrians were tight-rope walking or even levitating. Built around 1910, the bridge held up for a generation, and as far as we know, everyone lived to tell the tale.

For more school stories, check out our exhibition: https://maryboro.ca/virtual/one-room-schools/ 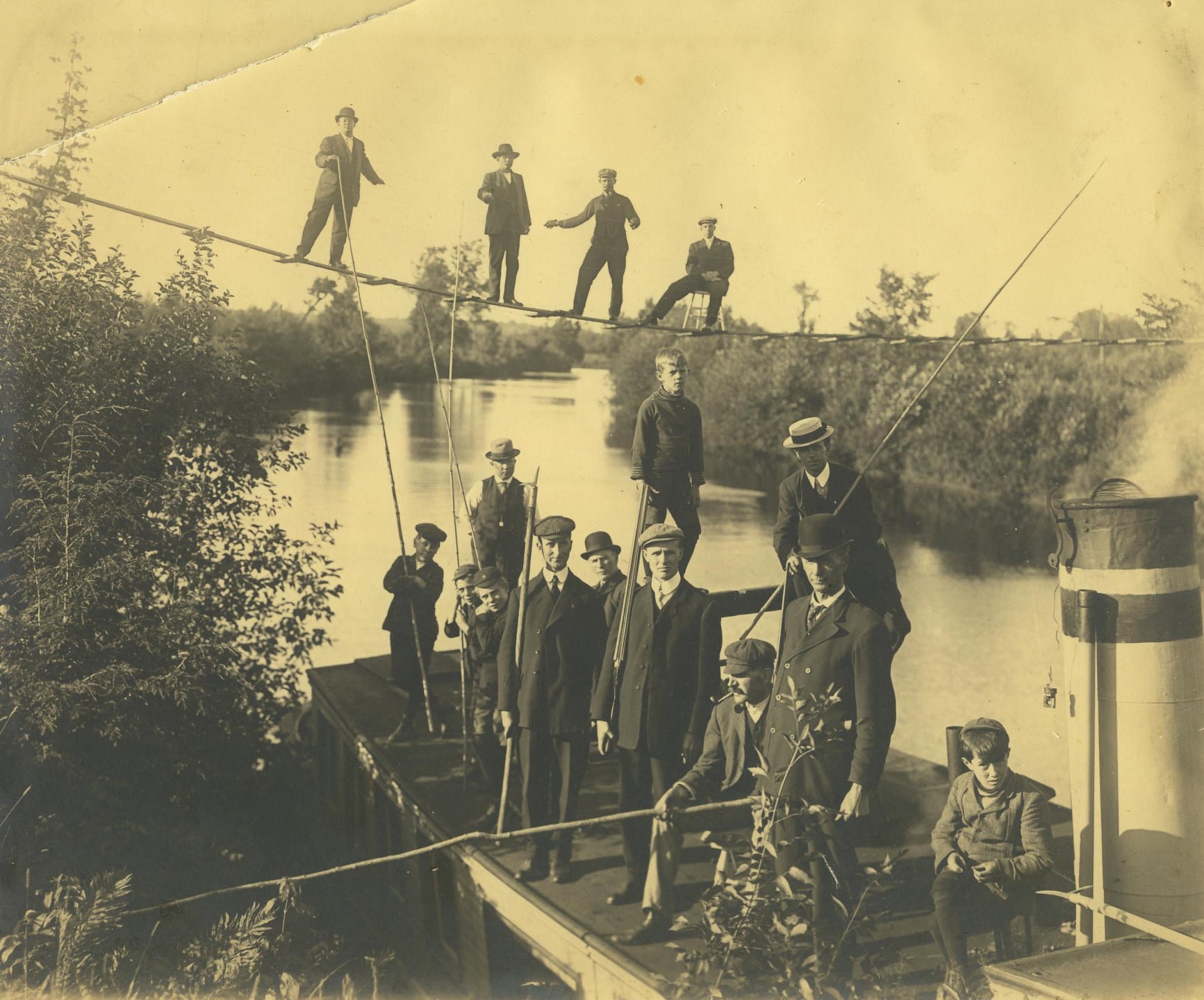 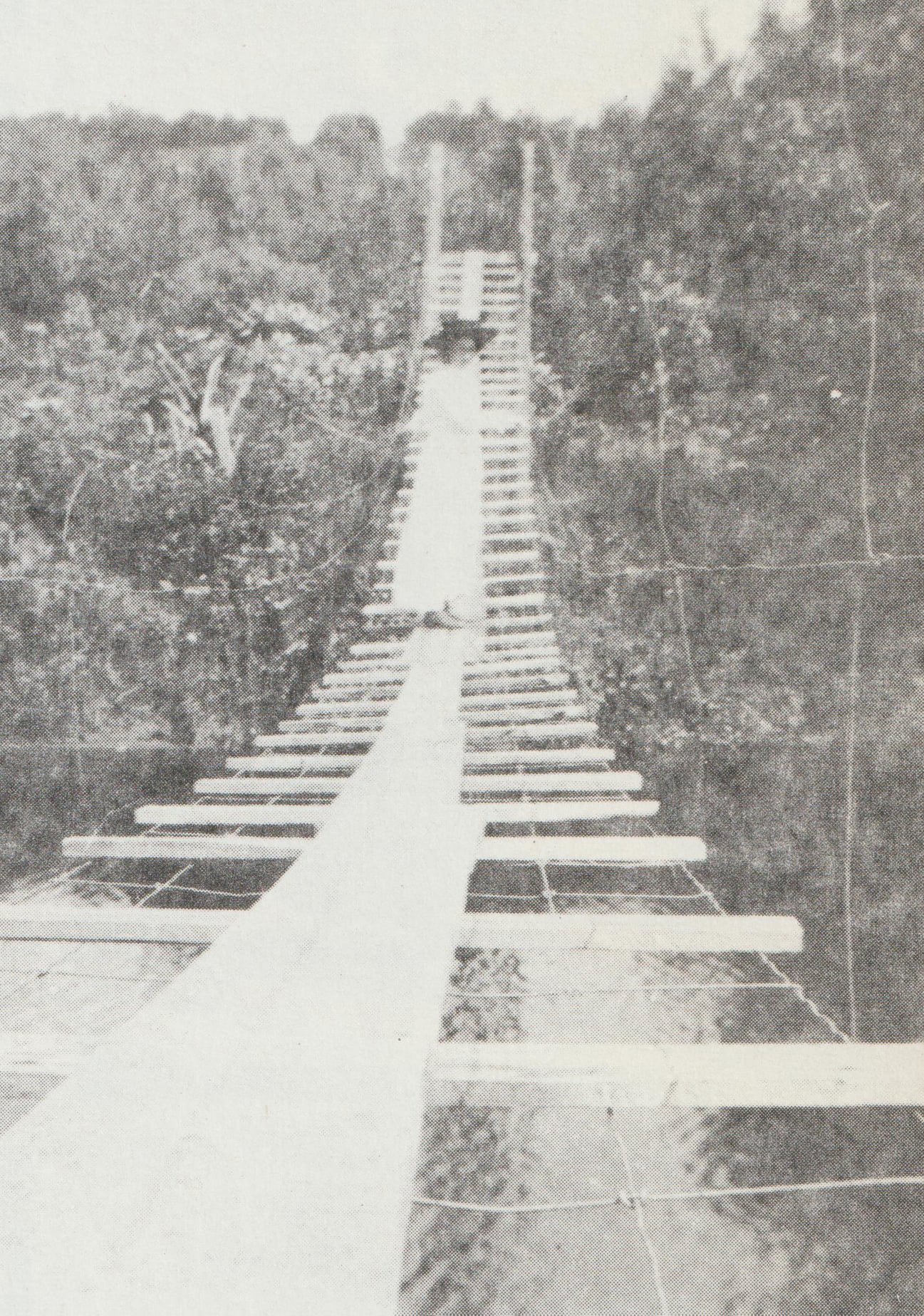 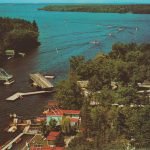 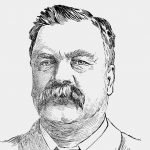