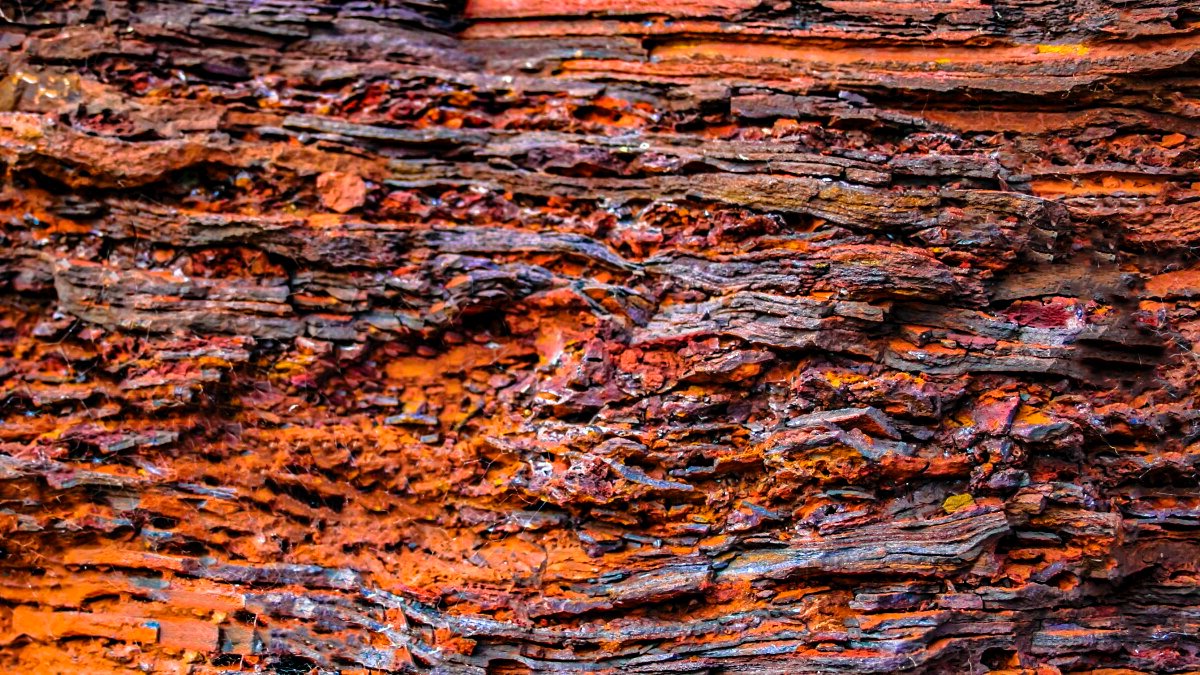 The rocky nature of the Kinmount area has always intrigued prospectors & miners. Some of the earliest settlers were constantly nosing around underground in search of valuable minerals. In 1872, a settler along the Monck Road named Robert Gibson, uncovered iron ore on his clearance (lot 20, Concession 1 Snowdon near Furnace Falls) and the great iron rush was on!

Prospectors and speculators besieged the area looking for the motherlode. The Snowdon Iron Company was set up in 1874 with 2 Toronto investors, Shortis & Sevigny, the key investors. Their holdings were (optimistically) estimated to hold 3,000,000 tons of high grade ore. Plans were made to build a ‘cold blast furnace’ in the area. This system used charcoal to process the ore, and the Snowdon hills were covered in suitable raw timber! It would produce 10 tons of pig iron per day or 3,000 tons per year. Both the charcoal and iron ore from Snowdon was pronounced superior to that of the Marquette region of Wisconsin, the chief competitor at the time. The pig Iron was to be shipped to Cleveland.

Transportation was the key setback for the scheme. The nearest railhead was Coboconk and the only way there was by team & wagon The possibility of a wooden-rail tramway to Nogies creek (the nearest ‘port’ was investigated, but the scheme was too costly. The Coboconk line refused an extension to the site. Only the start of the Victoria Railway in 1874 provided a potential salvation to the dilemma. As the railway inched towards Kinmount, excitement grew that Kinmount would become a mining town.

During the summer of 1876, 300 tons of ore was cadged down the Monck Road to the new railhead at Kinmount. The ore eventually made it to a ship bound to Cleveland, but fate intervened, the ship sank and with it the fortunes of the Snowdon Iron Company! Clearly the cadging route was not the way to go.

Next on the merry-go-ground as a Toronto Investor W.S. Myles. His plan was twofold: invest in modern machinery & build a rail line to Furnace Falls. By the end of 1879, Myles was still looking for the mother-lode of ore and trying to finish the railway. Work stopped for the winter of 1879 and never resumed: Myles was broke!

The next rider on the merry-go-round was the most famous: Charles J. Pusey. An American railway promoter, he liked the combination of rails & minerals and bought out Myles. He brought in many other investors, including Henry Howland. Pusey finished the railway, first to Furnace Falls, then on to Irondale. Pusey surveyed the area, found several larger deposits further north and eventually switched his operations to the new hamlet of Devil’s Creek, now renamed Irondale. Excitement gripped the whole area, fed by Pusey’s enthusiasm (and money). Kinmount residents marked July 9, 1880 on their calendars: the day when 8 carloads of Snowdon iron rumbled through town on their way to American smelters. They hoped it was the first of many.

Pusey eventually concentrated on his ‘Howland Mine’ on lot 26, concession 4 Snowdon Township near Irondale. It was said the mine went 100 feet into the rock and had several side drifts. The ore was hauled to the nearest rail line and dispatched to Port Hope and Hence to Cleveland. Eventually Pusey bought out all the other ‘miners’ in the area: just in time for the market to down-turn! The iron industry was caught in a supply-demand cycle during the 1880s and prices collapsed, making the local mines unprofitable to say the least. The Irondale brand of iron ore was also high in sulphur content, which would be easily removed. But this added to the cost of production. And finally in 1891, the US slapped a $0.75 per ton duty on Canadian ore; Killing the Irondale mines one and forever. 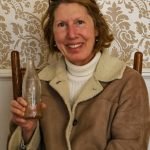 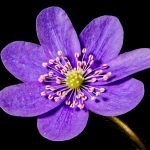