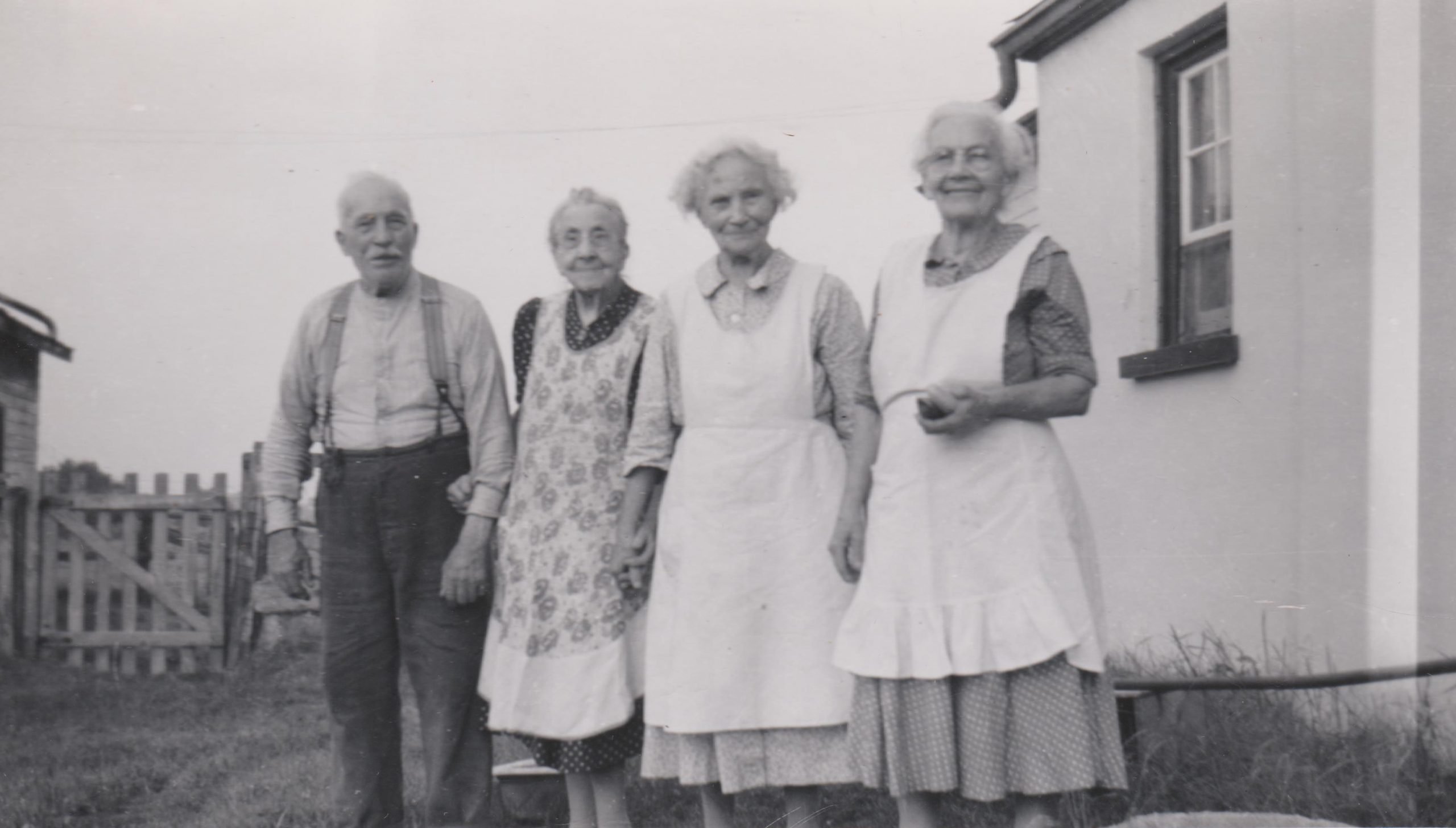 For over a century, the community of Islay (north of Cameron) was known for one memorable family, the Elfords. When Isaac and Anna Maria moved to Islay in the 1868, they were among the first in the new settlement, and persevered through the lifetime of hard labour that came with making a farm. They had 14 children who lived to adulthood, and of these kids, four lived to their 80s, five to their late 90s, and three over 100 years. Only two of the children married, the rest of the children lived together in two homes, one in Islay, the other in Oakwood.

The family lived very clean lives, never drinking nor smoking and were devoted members of the Methodist (later United) Church. They did enjoy a good game of croquet. Ambrose’s favourite poem, “The Two Glasses,” reflected the family’s morals and he could recite every verse, upholding a goodly life.

In the 1950s, four siblings lived and worked together at the Islay farm, all over the age of 90. At the age or 101 Elizabeth (Lizzie) helped to plant, cultivate and harvest 1 ¼ acres of potatoes and could keep up with the younger members of her family (themselves over 90!) “and her greatest reward in so doing was the satisfaction of a job well done.”

The secret of their longevity was said to be, the good times with friends and neighbours, and plenty of good, clean fun.

The Elford Family History from the Dedication of a Stained Glass Window at St. Paul’s United Church, Cambray

The late Isaac Elford was born in Devonshire, England in 1828. He emigrated to Durham County, Ontario, settling near Hampton.

Anna Maria Werry was born in Cornwall, England, in 1832 and at the age of eight, emigrated to the same country, settling near Solina, Darlington Township. They were married in 1853 and had 16 children. One child lived for five years and Ambrose’s twin died at birth.

If laurels for longevity were to be given, the late Elfords of the Township, should rate hands down, over any other family probably in Canada.

They moved from Darlington to Mariposa in the Salem settlement and farmed there for three years. In 1868, they moved with seven children to the farm home at Islay which shall always be a landmark, to the new generation now living in the area.

The mother passed away at 97 years and the father at 66. Of the fourteen children, only two married.

Elizabeth attended school until 15 years of age, then did domestic work in several homes, the last place of employment was at the home of Mr. and Mrs. Robert McLaughlin, Enniskillen, in the year 1872. He manufactured that type of car and was the founder of General Motors.

Ambrose farmed in Eldon Township, the Angus Thornbury Farm, now owned by ‘ARDA’. In 1903, due to ill health, he gave up farming and moved in with his sisters and brother at Islay.

Thomas was a blacksmith by trade, working at Janetville, Manilla, Cambray, Hartley and Islay.

William farmed in Eldon Township, where James Hartle now resides. He was superintendent of Hartley Sunday School, for many years.

Mary lived with her grandmother Werry of Solina, doing custom sewing and taught Sunday School After the death of William’s wife she returned to Oakwood to live.

John was a carpenter, but due to an asthmatic condition, he travelled around Canada, then made his home at Oakwood.

Ellen remained at home, she was delicate and passed away at the age of 68.

Katie was a music teacher and organist at Glenarm and later at Hartley. She kept house for William before his marriage and after the death of his wife they moved to Oakwood.

Hester kept house for Ambrose south of Glenarm, then came back to the Islay home when he gave up farming.

Rose was a dressmaker by trade, taking her training in Bowmanville and later was employed in Toronto. She died at the age of 43.

Addie was the dietitian for the Elford home and a wonderful homemaker.

Lena taught school at Cameron Point and one year at Uphill. In 1900 she went to Toronto and was a stenographer for the Ainsley Fur Company until 1930. She returned home to Islay.

Charles, the youngest of the family, farmed all his life at home. In 1903, he went to Elgin, Man., on a harvesters’ excursion for three months.

For information to the younger people in our congregation of today [St. Paul’s United Church, Cambray], they divided the family into two homes, Oakwood and Islay and as one by one, they were separated in death, the last two, Mary and Katie, moved to Islay. In 1962 there were five living here. In 1964, there were Lena and Charles left.

When the Elfords moved to Islay, the older members can remember how this community was one huge stand of timber and few settlers in the area. They lived in a log cabin, raising all their basic foods: meat, eggs, butter, honey, home baked bread, vinegar and soap.

The girls made all their own clothes as well as that of the men. They travelled to Cambray and Zion churches by wagon, sleigh, then double buggy, followed by car in later years. If the weather was stormy, Mr. Elford walked.

They were total abstainers of alcoholic beverages, smoking, or anything else that might harm their moral character. They were benevolent to every cause. They never wanted prominence or recognition in these undertakings. They tried to live as the Lord guided them. Faithfully reading the Bible aloud and kneeling for prayer each morning. Blessing their food before each meal, always trying to serve their God and Master. He showed them what was good, to do justice, to love kindness and to walk humbly with their God.”

There sat two glasses filled to the brim,
On a rich mans table, rim to rim;
One was ruddy and red as blood,
And one as clear as the crystal flood.

Said the glass of wine to the paler brother:
Let us tell the tales of the past to each other;
I can tell of banquet and revel and mirth,
And the proudest and grandest souls on earth
Fell under my touch as though struck by blight,
Where I was king, for I ruled in might;
From the heads of kings I have torn the crown,
From the heights of fame I have hurled men down:
I have blasted many an honored name;
I have taken virtue and given shame;
I have tempted the youth with a sip, a taste,
That has made his future a barren waste.
Greater, far greater than king am I,
Or than any army beneath the sky.
I have made the arm of the driver fail,
And sent the train from the iron rail;
I have made good ships go down at sea,
And the shrieks of the lost were sweet to me,
For they said, Behold how great you be!
Fame, strength, wealth, genius before you fall,
For your might and power are over all.
Ho! ho! pale brother, laughed the wine,
Can you boast of deeds as great as mine?

Said the water of glass: I cannot boast
Of a king dethroned or a murdered host;
But I can tell of a heart once sad,
By my crystal drops made light and glad;
Of thirsts Ive quenched, of brows Ive laved,
Of hands I have cooled, and souls Ive saved;
I have leaped through the valley, dashed down the mountain,
Flowed in the river and played in the fountain,
Slept in the sunshine and dropped from the sky,
And everywhere gladdened the landscape and eye.
I have eased the hot forehead of fever and pain;
I have made the parched meadows grow fertile with grain;
I can tell of the powerful wheel of the mill,
That ground the flour and turned at my will.
I can tell of manhood debased by you,
That I have lifted and crowned anew.
I cheer, I help, I strengthened and aid;
I gladden the heart of man and maid;
I set the chained wine-captive free;
And all are better for knowing me.

These are the tales they told each other,
The glass of wine and the paler brother,
As they sat together filled to the brim,
On the rich mans table, rim to rim. 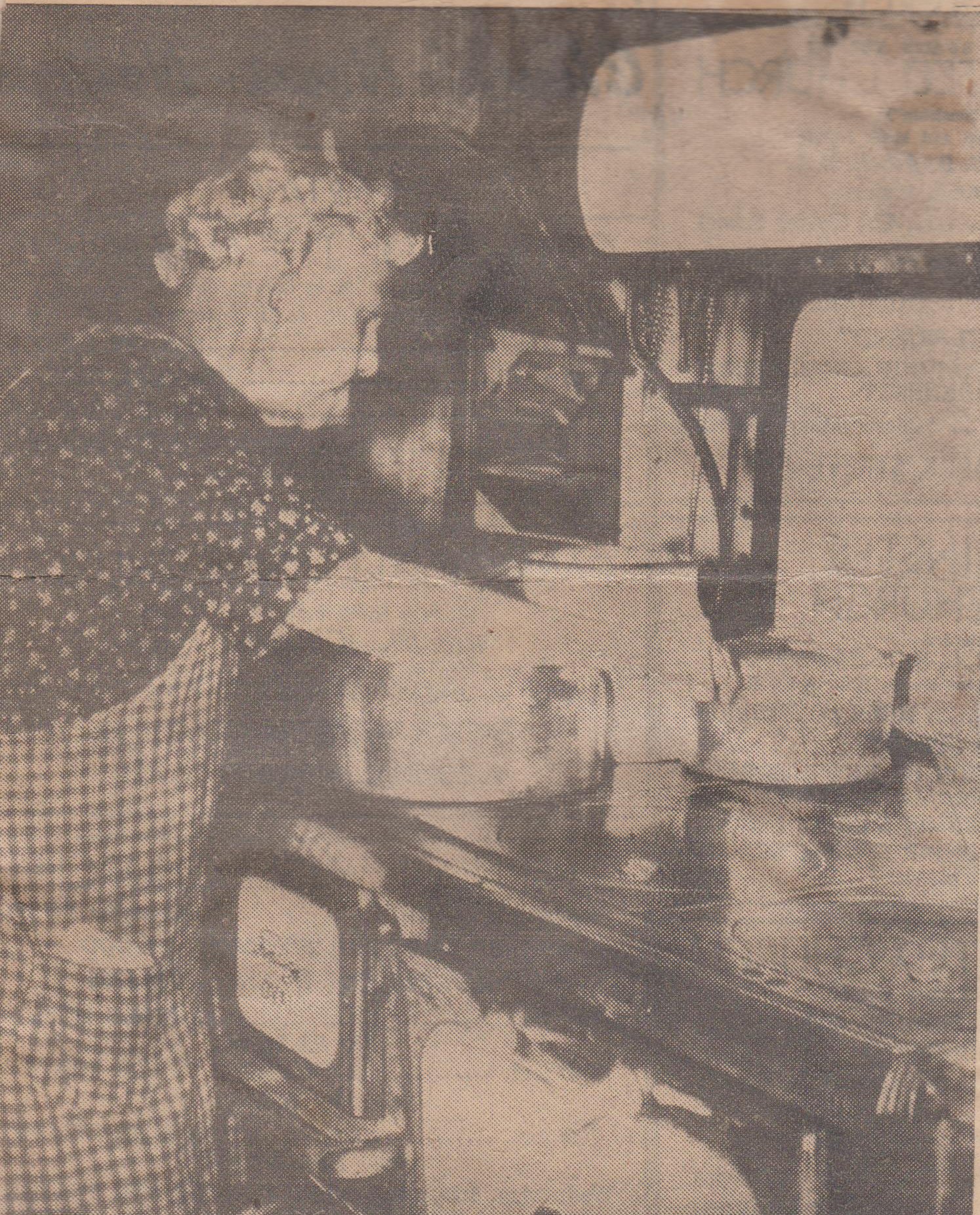 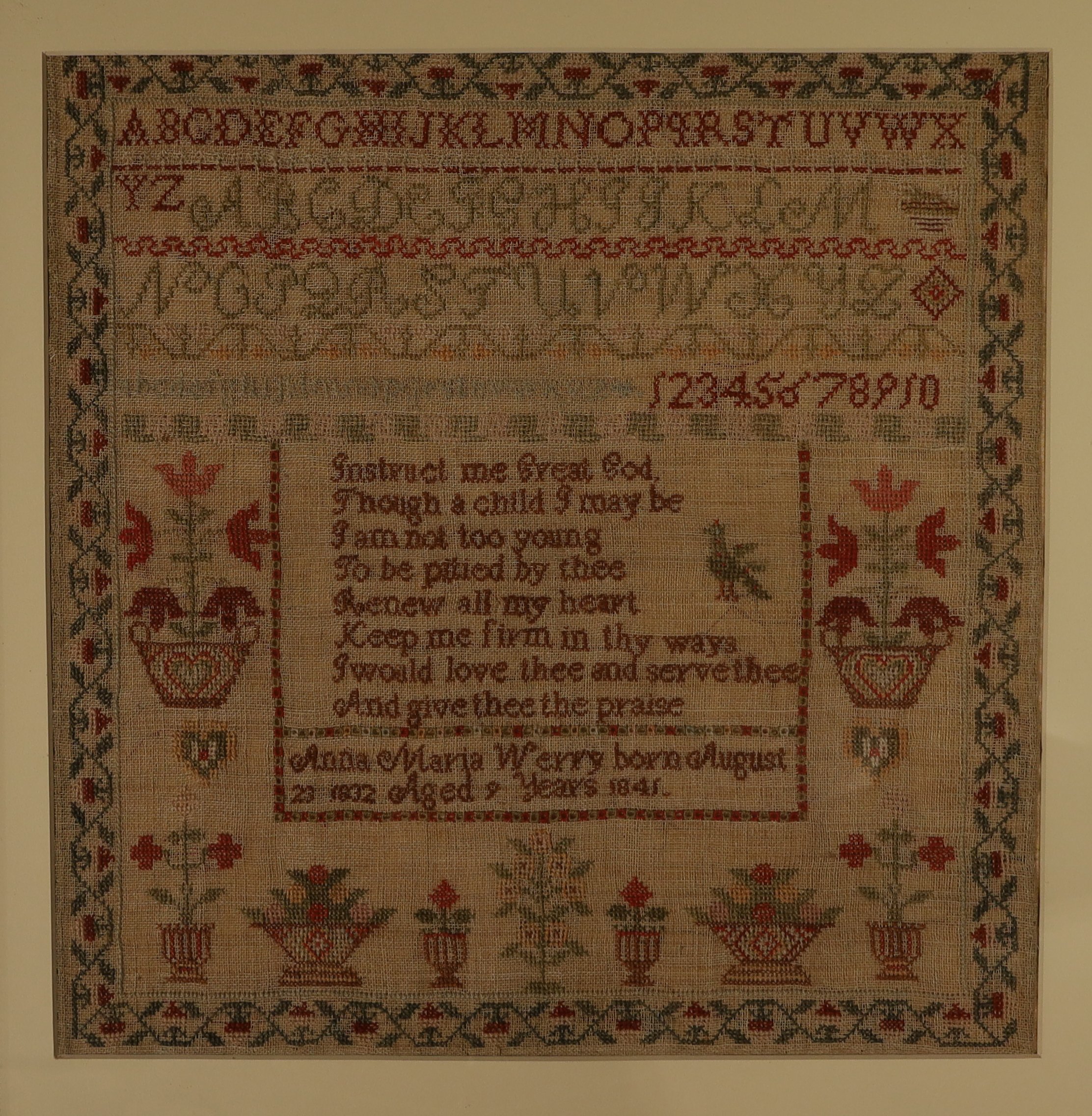 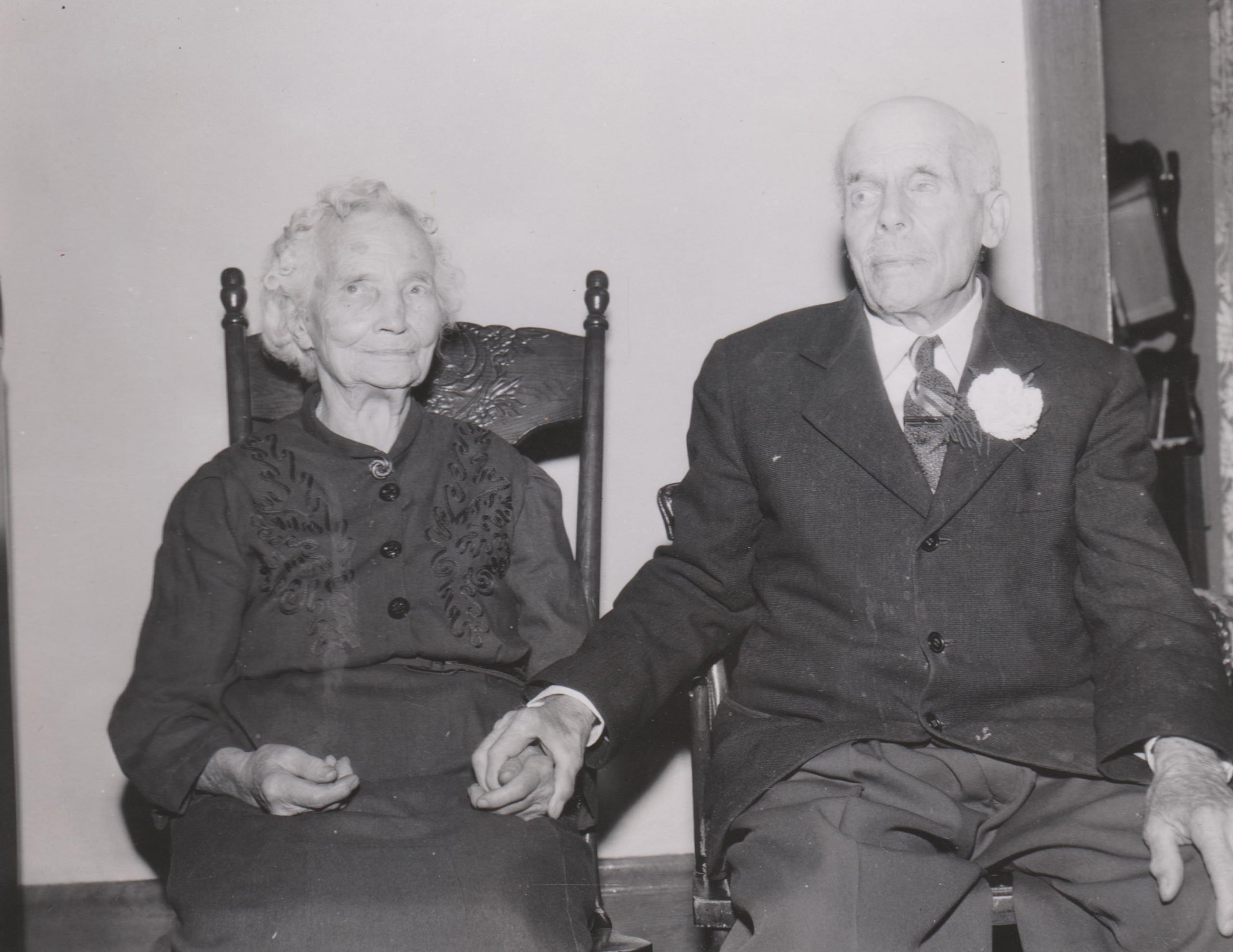 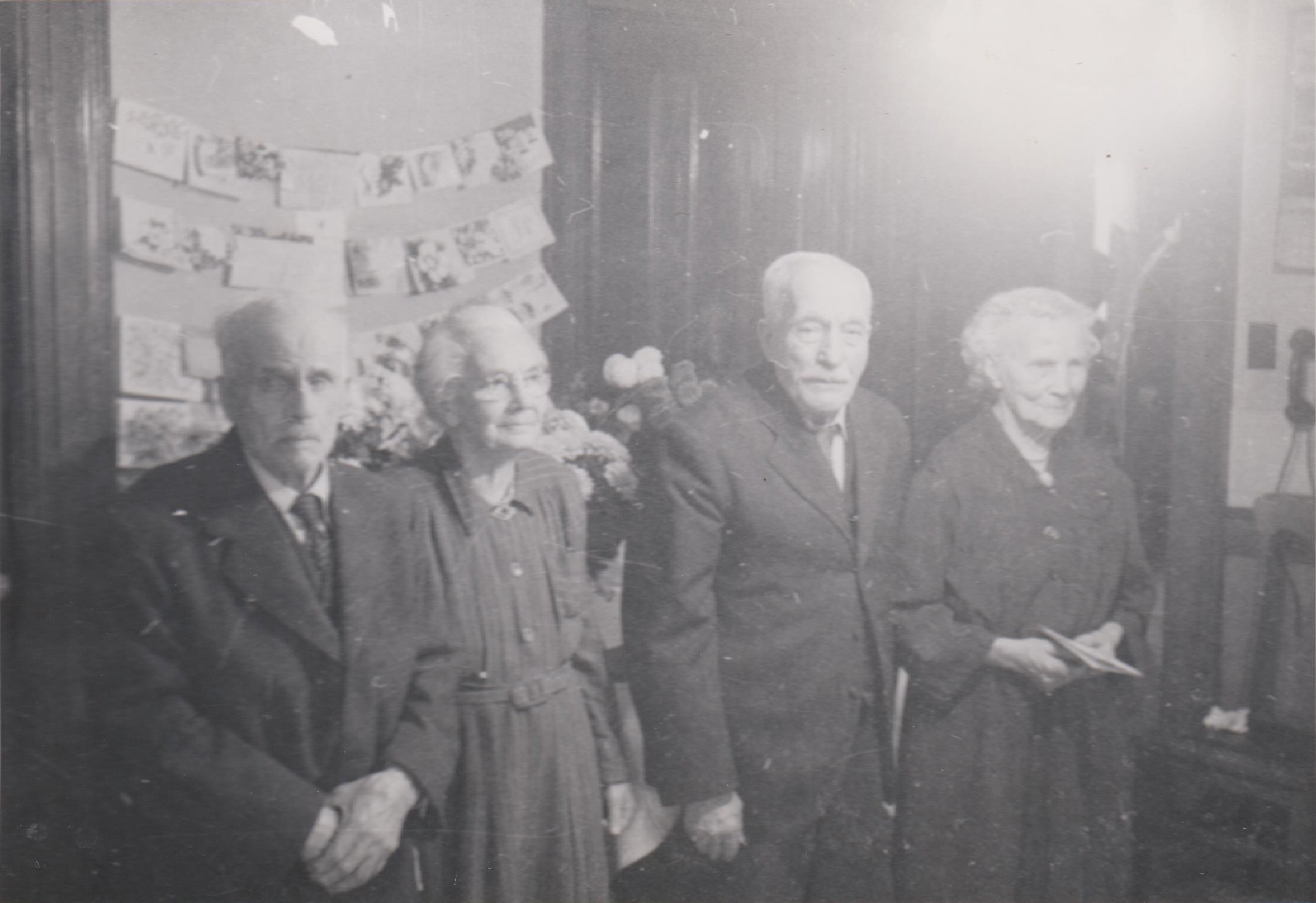 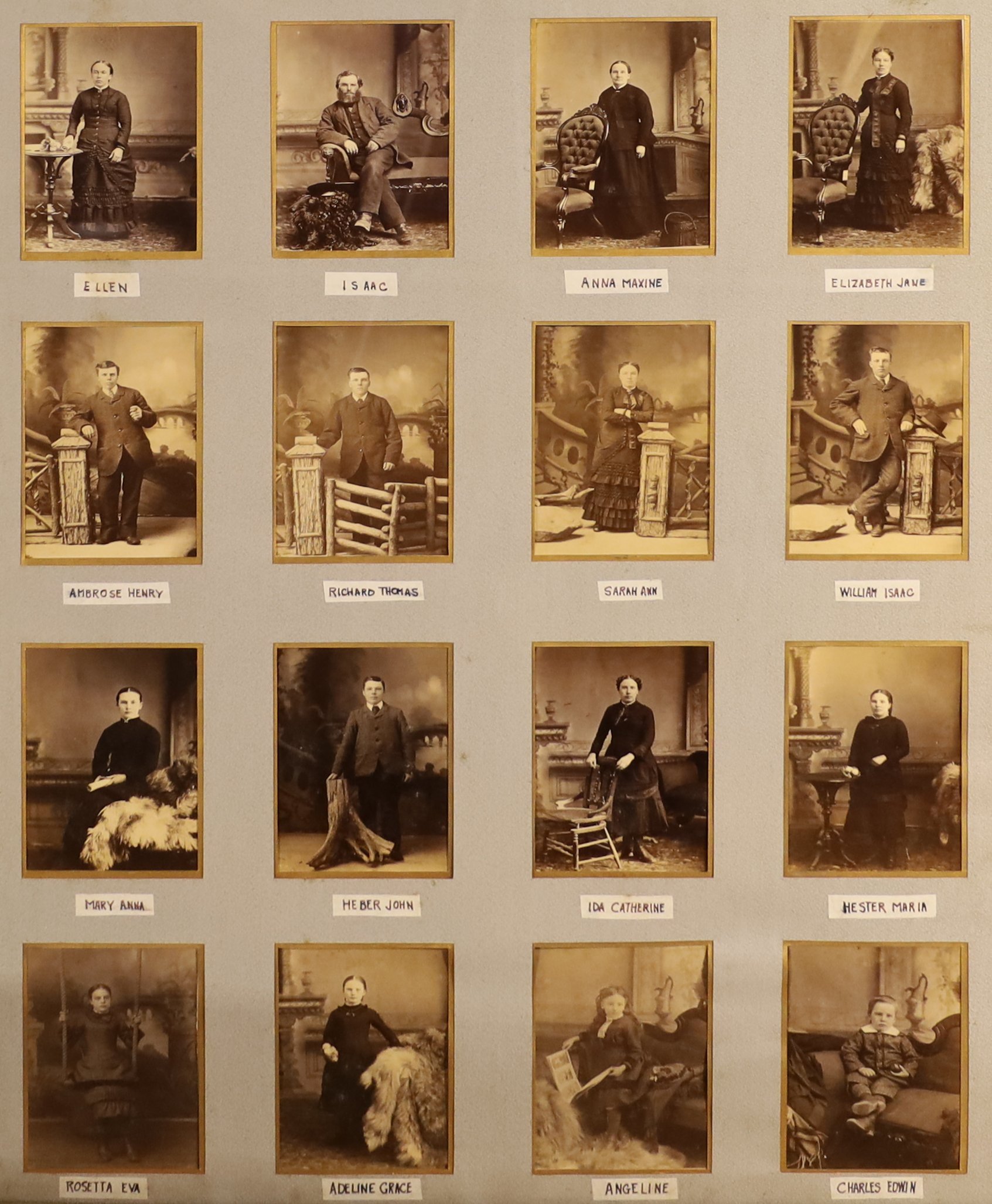 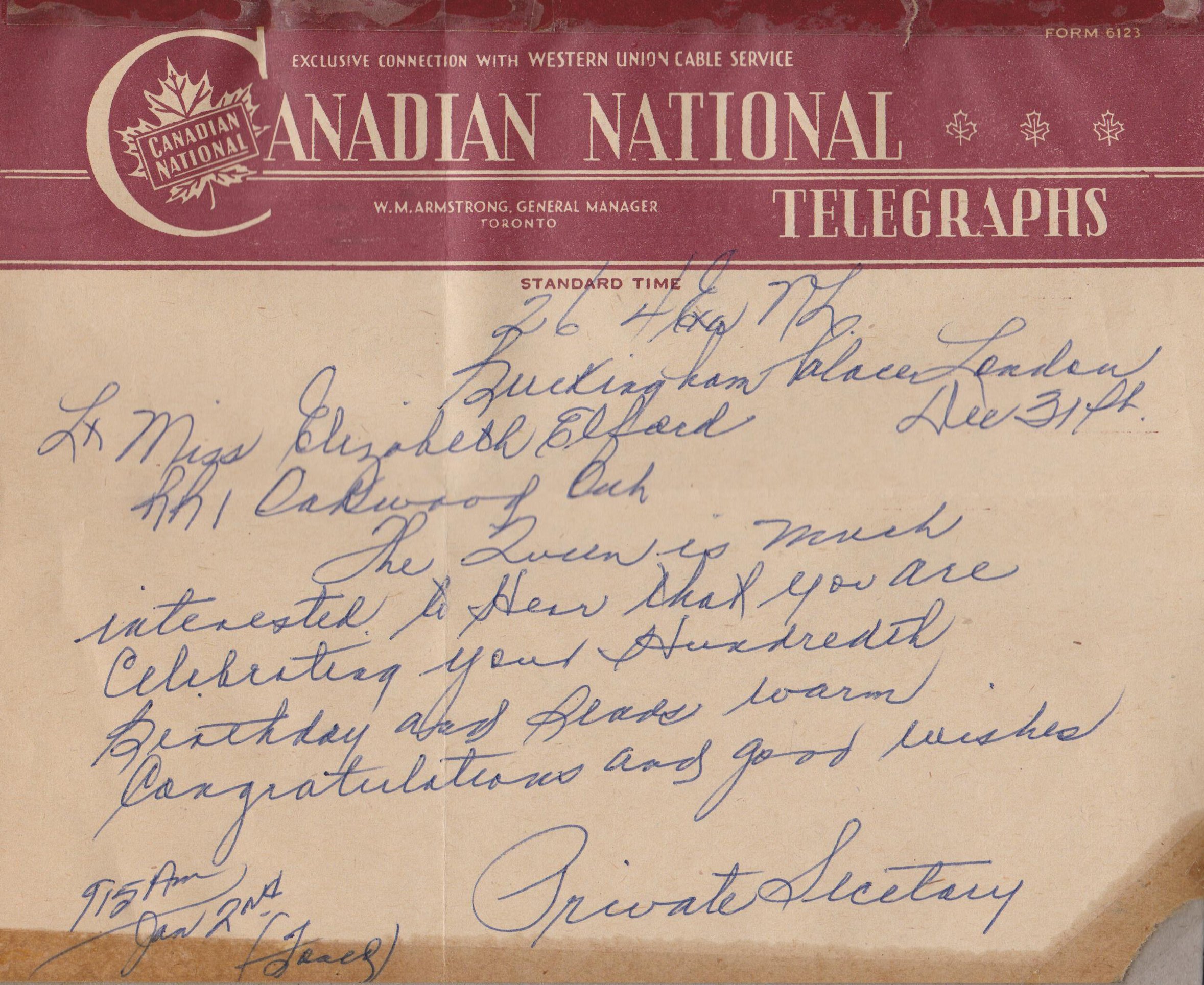 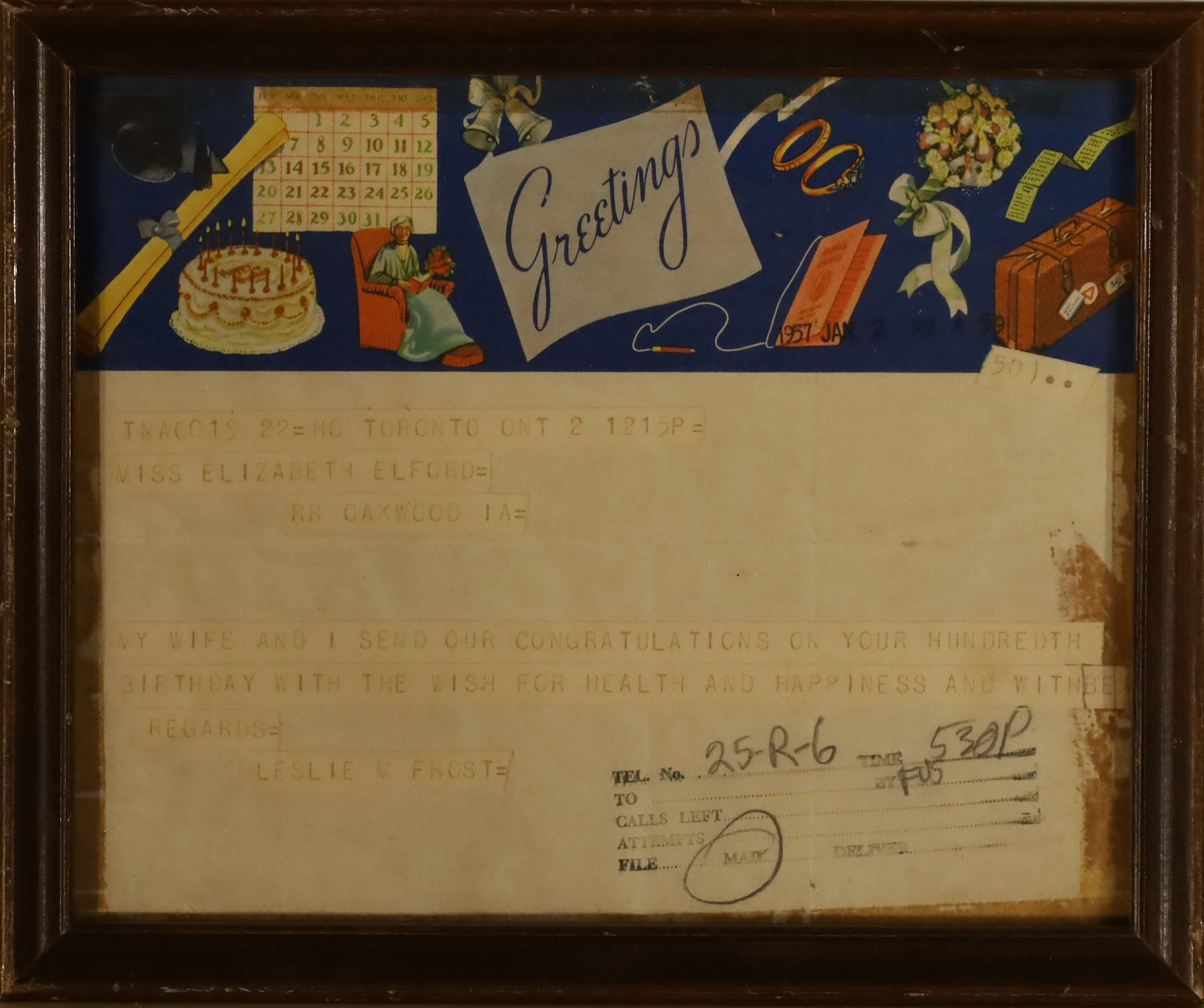 Hester age 93 prepares a meal for her brother and sisters, on a farm operated by four nonagenarians

Lizzie and Ambrose (lived to 103) Elford 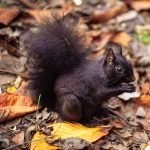 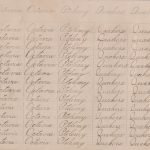