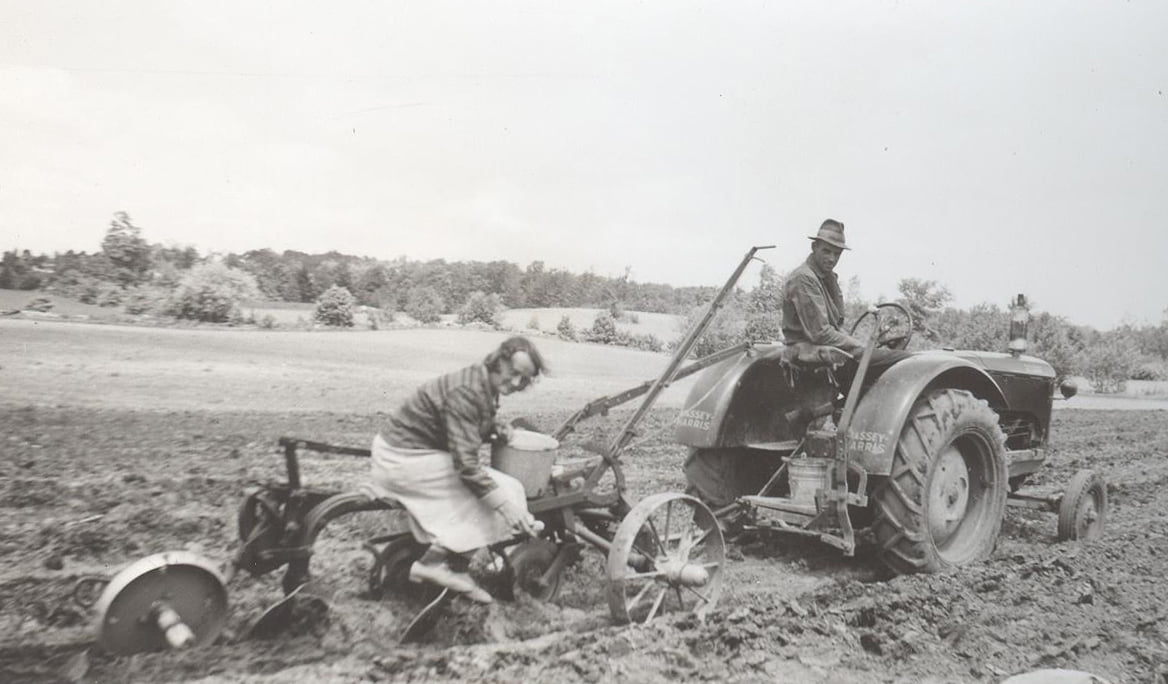 In an era when there were expectations of a gendered division of labour, Gladys Suggitt not only did the work of a man and a woman, in what spare moments remained, she found the time to put her unique knowledge and experiences into words.

In 1938, Gladys’ father became ill, so out of necessity, she took over the farm, living off only $5 and whatever she could earn. She kept poultry, beef and later dairy cattle. An avid naturalist, she felt a strong duty to care for her farm and neighbours. She invited Lola Potter and her children to come and live at the farm, while Gladys helped look after the children as if they were her own.

When the local Lakeview Women’s Institute sponsored an essay contest at S.S. # 4 Somerville, Gladys helped her adopted daughter Kathy Potter write her essay. In writing this essay, she realized “that when mother was gone, there would go this information. So I starting writing down things she told me.” In the spare moments she had from running the farm, she recorded Baddow’s way of life—everything from processing wool to hunting. Her work had such obvious value that many friends encouraged her to write a book, and though neither Fenelon nor Somerville Township were interested, a friend-of-a-friend, Stanley Leek offered to underwrite the project. Roses & Thorns is a remarkably authentic history, it is apparent that Gladys lived the life she describes. It also sold well−6700 copies in 3 editions−and Gladys donated half of the proceeds to cystic fibrosis, which had afflicted several of her relatives. 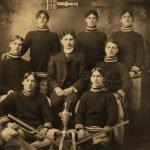 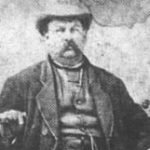