The Iron Horse in Kinmount 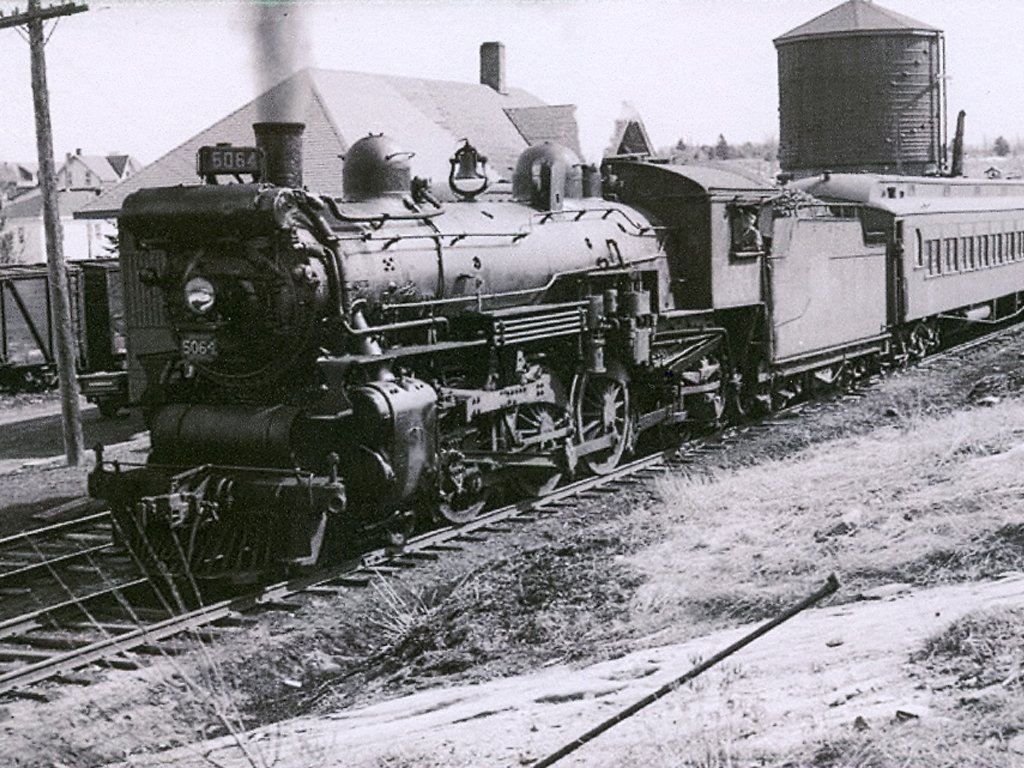 A Locomotive at Kinmount Station

When it opened in 1876, the Railway Station quickly became the centre of the rapidly growing village. Most of the comings and goings started at ‘the station.’ People and products were shuttled to and from the outside world from its yards. In the days before motor cars, it became ‘the’ link with the outside world. Local businesses developed quite a trade, cadging people and supplies from the station to points beyond. Disappointed settlers left their homes behind and headed out for new lives elsewhere on the train. New settlers, seeking their fortunes, first set foot on the station platform. Oh what stories that gallant old building could tell if it could talk. Of hope and gladness, sadness and despair, eagerness and disappointment, determination and defeat. Young men on their way to two World Wars or seeking a new life in the burgeoning cities. Tourists and sportsmen flooding in to enjoy nature’s charms; excursions and sports trains and picnics and holidays and daily outings, etc., etc., etc. The whole community funnelled through the railway station at one time or another.

The south half of the present-day railway station was the original station, built in 1876. The baggage room to the north was added later. The station is built on a common blueprint, used for dozens of stations in the area. It is remarkable indeed, considering its age and location, the station has survived to the present. Somehow it dodged at least three major fires, several minor conflagrations, and a titanic flood. The mills just downstream have burnt on three occasions and the colossal fire of 1942 burned all around the structure without igniting the building itself. The railway station is a true survivor.

In its early days, the Victoria Railway had one train a day go north to Haliburton and return. Being at the halfway mark, this train stopped twice in Kinmount: once on the way up and once on the return. In the heyday of the I.B. & O., a second train operated daily between Lindsay and Howland Junction. This meant Kinmount received four trains a day; not bad for a little frontier village. A schedule of the Victoria line in 1913 lists the following trains:

6:10 pm: Mixed Train No. 42 arrives at Lindsay from Howland Junction.

The Victoria line was quite a busy route. All trains were ‘mixed trains’ meaning that they handled both passengers and freight. From Lindsay, connections could be made to other destinations.

Local residents could go for a day outing or excursion on the train. Residents also rode the train to town from various flag stations along the route. It was possible to hop the train at Watson’s Siding or Burnt River, ride to Kinmount, do the weekly shopping and catch the train south, all in a few hours.

As the age of railways waned in the Twentieth Century, traffic on the Lindsay-Haliburton line began to decline. The automobile destroyed passenger traffic. The truck wreaked havoc with the freight business. Declining populations and a changing economy doomed the railway. Faced with rising costs and decreasing traffic, CN applied in the early 1980’s for permission to abandon the line. The local residents were vociferous in their opposition, but the writing was on the wall. The era of the railway was in eclipse.

There was no ‘last train’ on the Victoria line. The sentimental end of the line came quickly and without fanfare. In 1982, the rails were ripped from the roadbed and sold. Many of them were stamped 1890 and 1894, relics of a past age. No more would the mournful wail of the train whistle split the air in Kinmount. The roadbed remains as well as the restored railway station: mute testaments to a by-gone age, a sort of local ‘Stonehenge’ to Kinmount history. 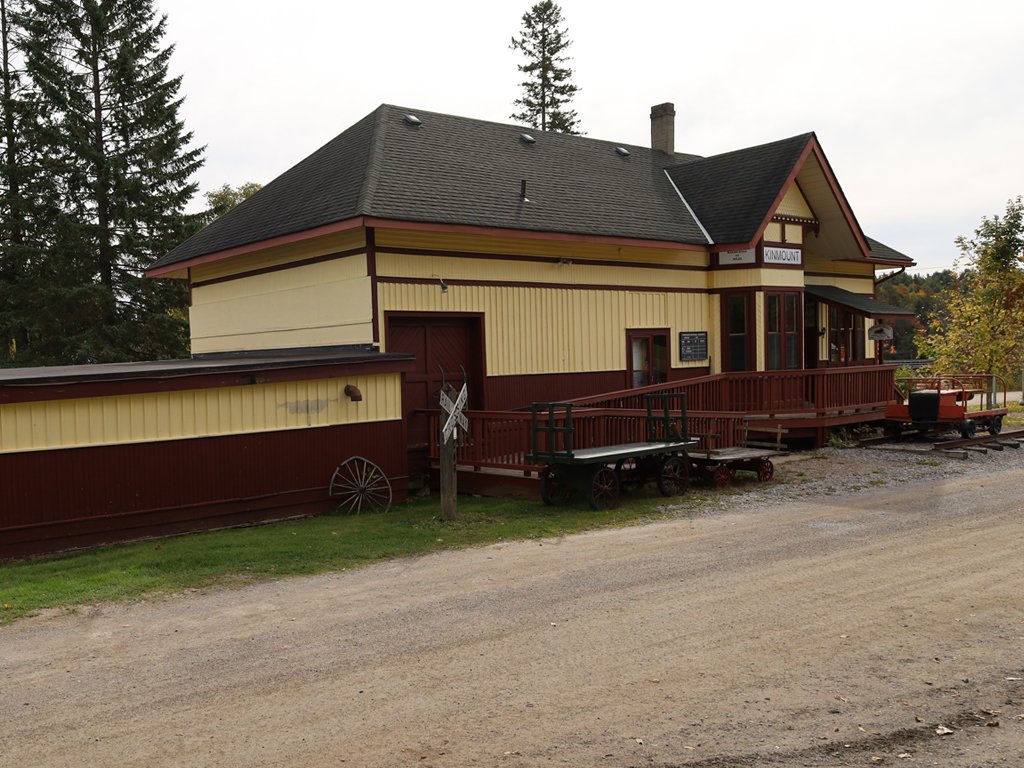 A Locomotive at Kinmount Station 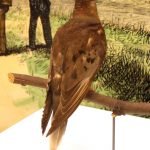 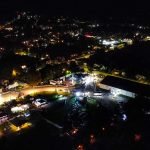 A Visit to the Bobcaygeon Fair