The Grays and the Lintonia 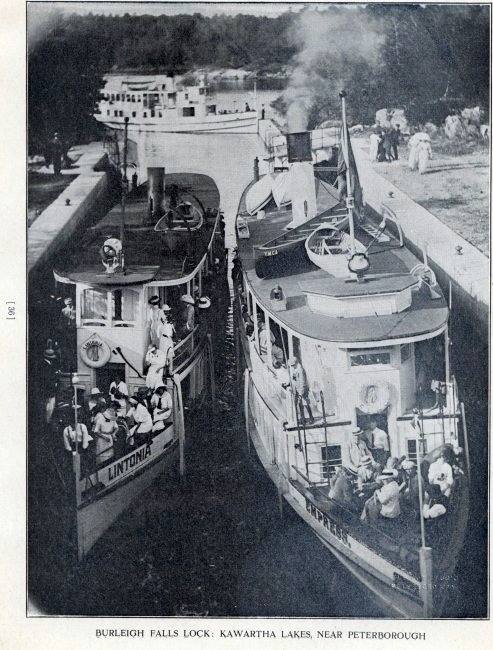 The Lintonia and the Empress in the Burleigh Falls Lock

The Lintonia was the last steamer to run regular passenger service on the upper lakes, operated by Captain Charles (Charlie) Gray and his wife Minnie. The Lintonia left Sturgeon Point at 7 am, stopping at Sandy Point, Greenhurst-Thurstonia and Pleasant Point, so that businessmen could be in Lindsay for 9 am. The return trip departed at 5:15. The ship also carried freight and mail, and was popular for Sunday School Picnics and excursions

Charlie had worked at building the Peterborough liftlock as a teenager, then studied at naval school in Kingston. The Lintonia was launched in Lakefield in 1910, but he soon moved to Sturgeon Point. Minnie did all the baking to look after the passengers on the excursions—for one trip she had to bake 27 pies. The Lintonia operated until 1931. The Grays and their children (Gladys, Anne, Charlie, Minnie and Bill) are all memorable Sturgeon Point personalities, fondly remembered by practically everyone in the community. 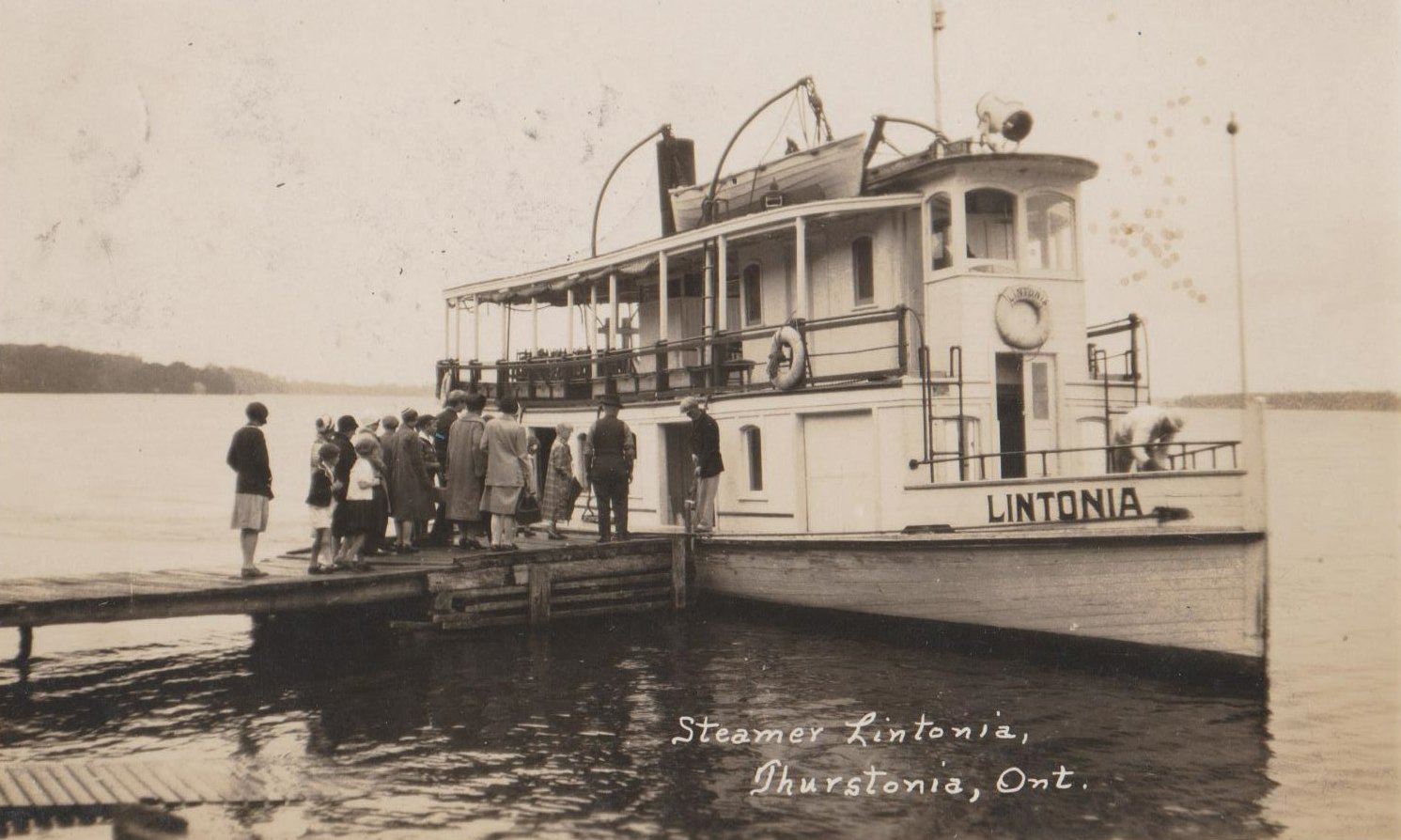 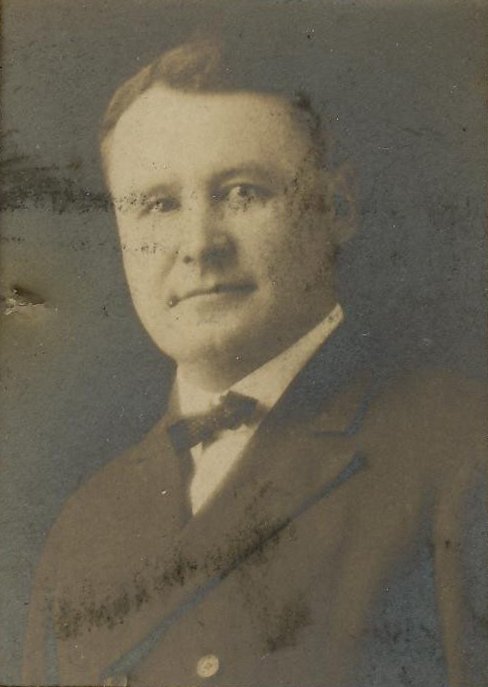 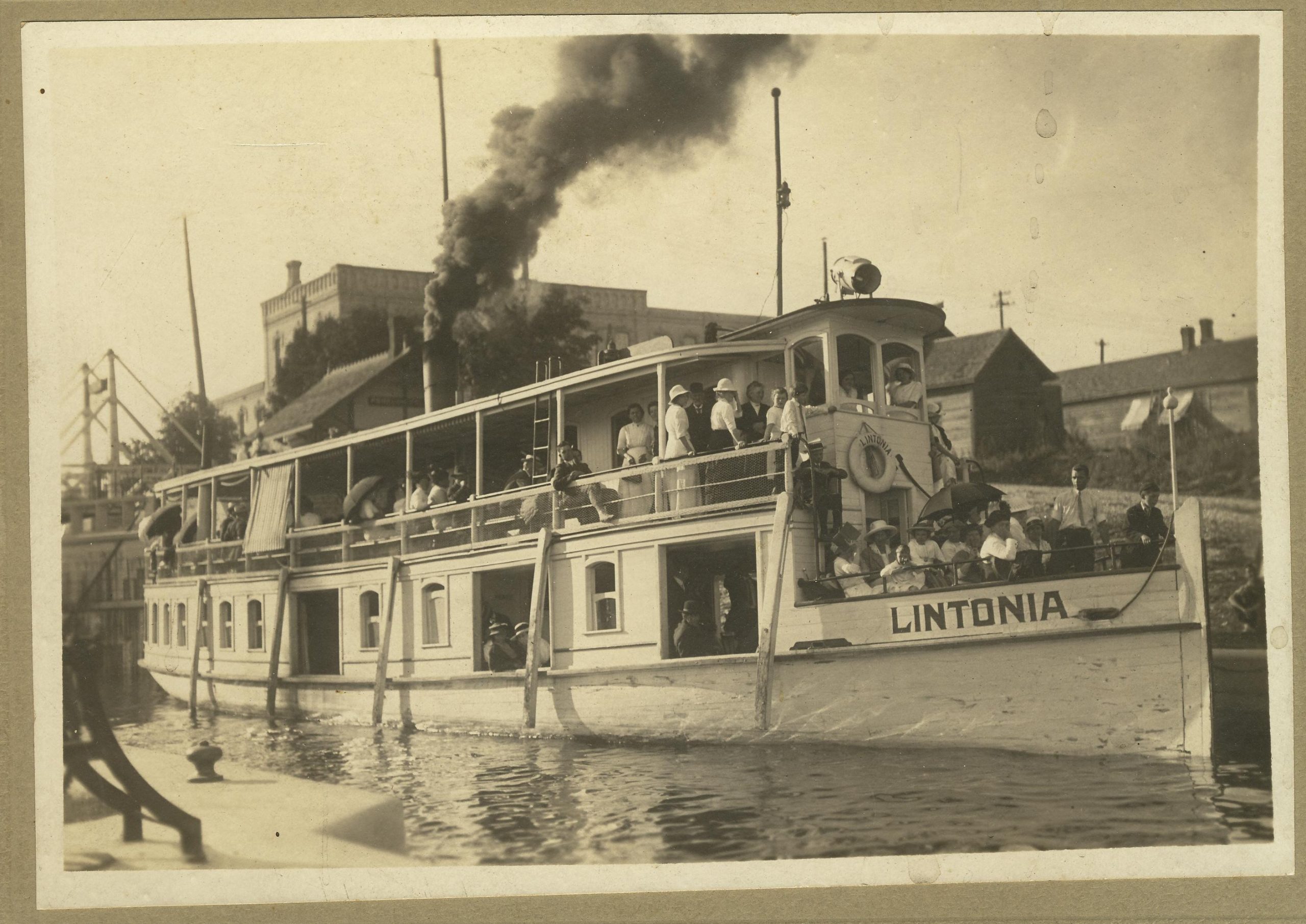 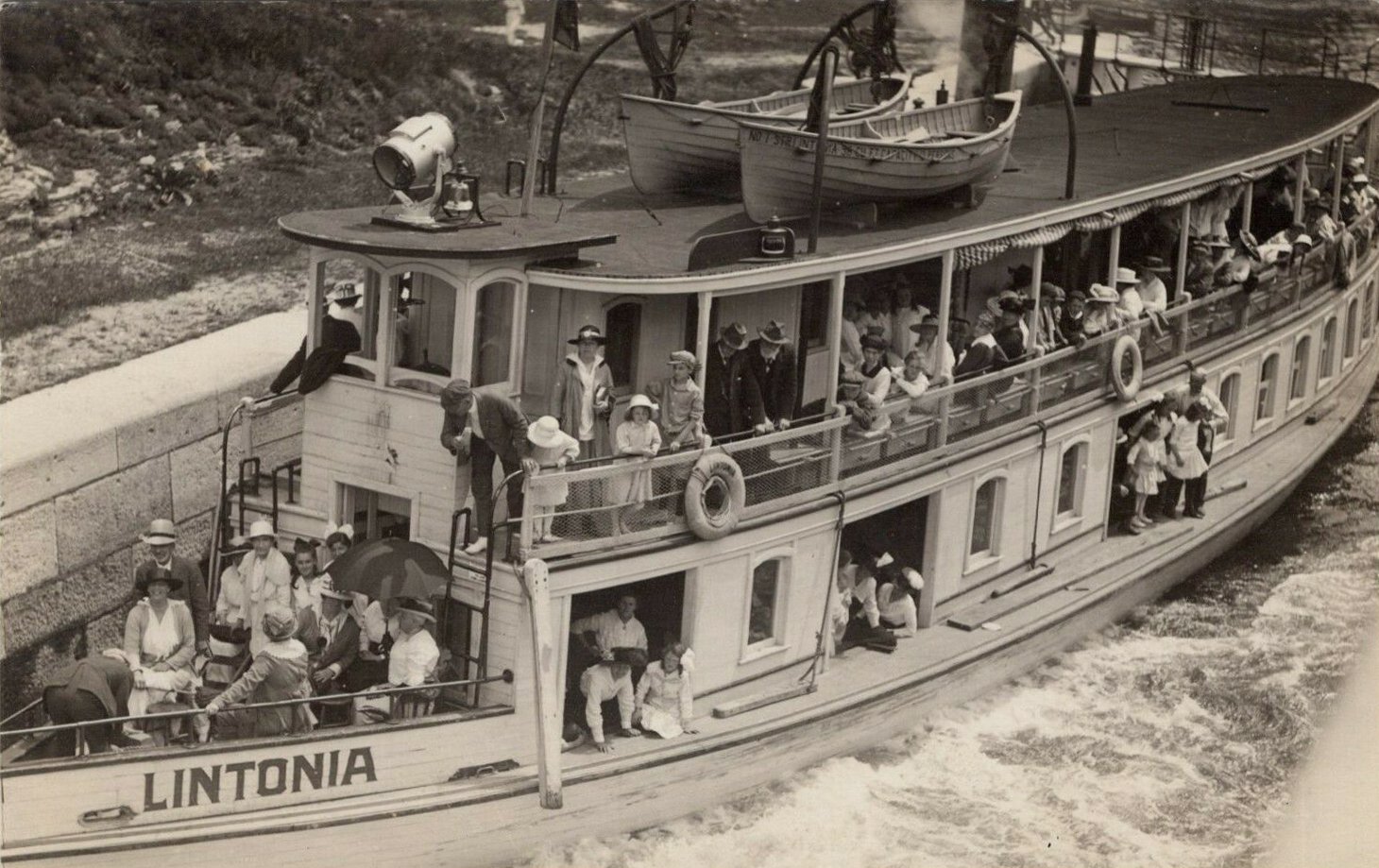 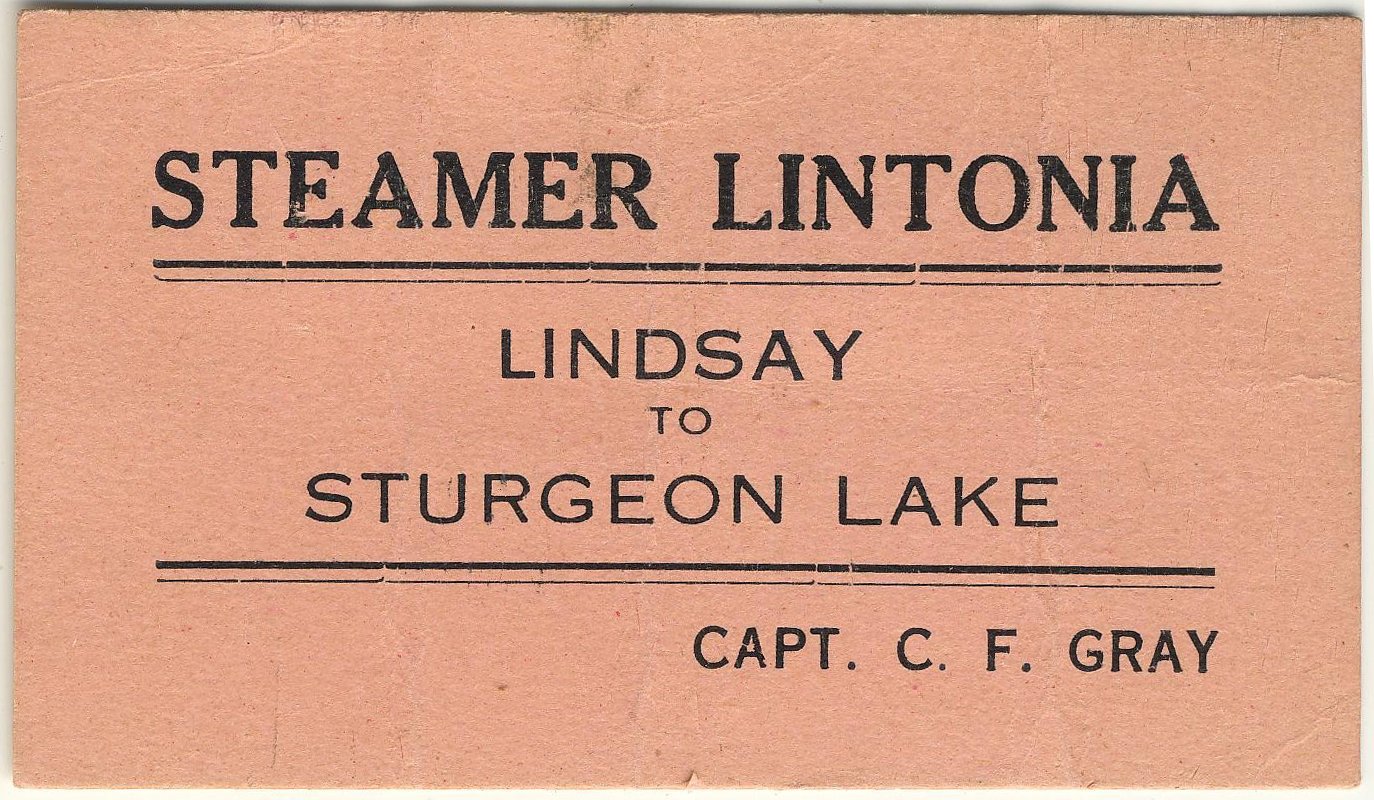 The Lintonia at Fenelon Falls

The Lintonia and the Empress in the Burleigh Falls Lock 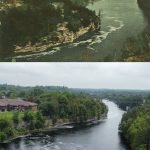 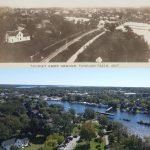