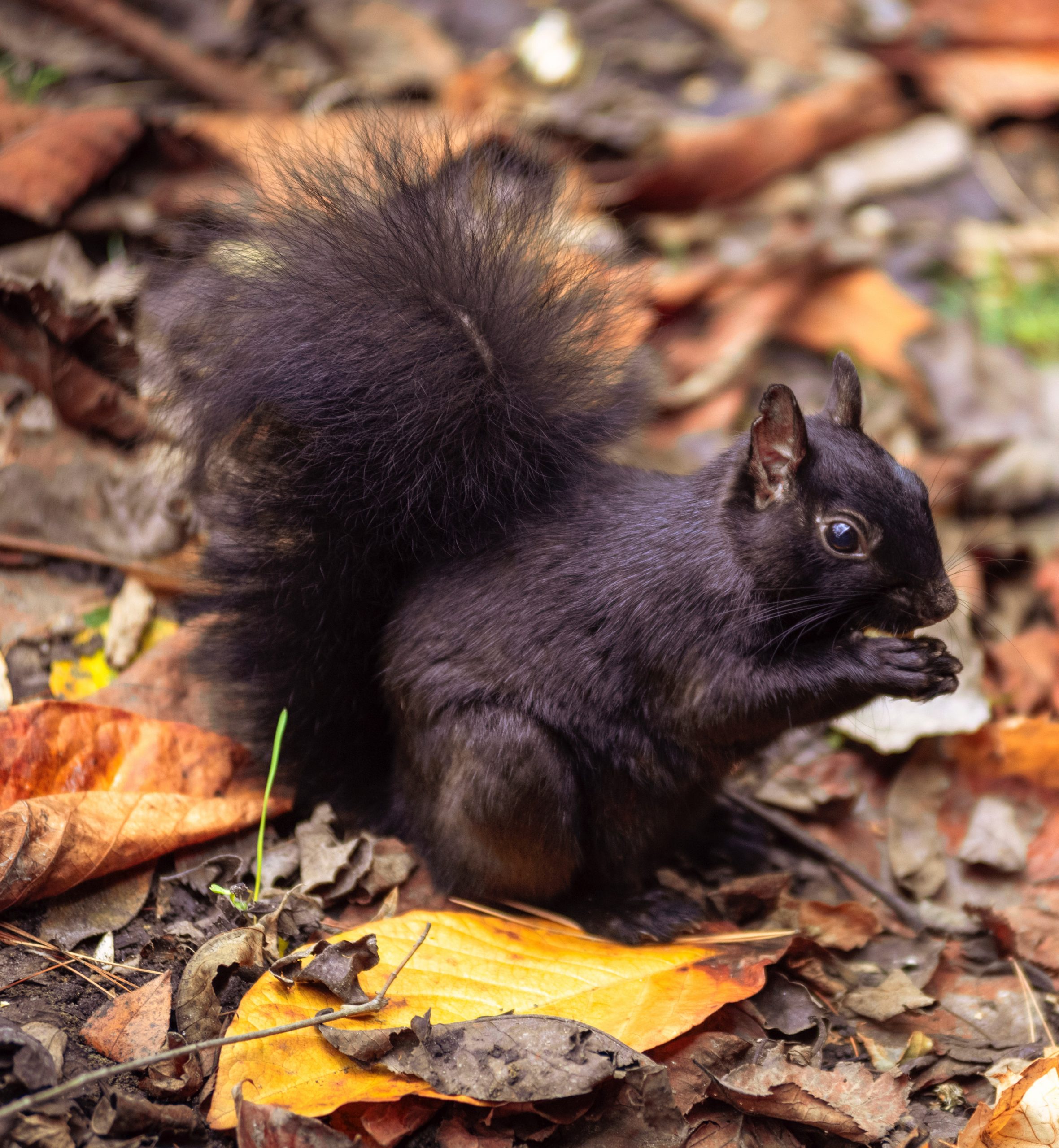 Fresh meat was often scarce in the Kawarthas of the mid-nineteenth century. It was unusual for farmers to have a cow, and if they did, it was unlikely that they would eat it as long as it was healthy and producing milk. So most people got by on salt pork (which conveniently came barrelled… at that time higher fat content made for premium meat) or whatever they could trap themselves. Squirrels were relatively easy to trap and could boiled with potatoes and any vegetables that were at hand to make a stew. Catharine Parr Traill explains:

“Black Squirrels: These little animals are often found in great numbers, in the beech and oak-woods in Canada, and are considered very delicate food; being free from any strong flavour. They are roasted like rabbits, or cut in pieces and fried, fricasseed, or made into stews or pies. Some people object to them, simply because they have not been accustomed to see them brought to table, or even to hear of their being used as an article of food, and others consider them insipid. This last objection is, perhaps, the most weighty, but by seasoning them well, it may be overcome. Nothing can be more cleanly than the habits of these little creatures; their food consisting entirely of grain, or fruits, or vegetables. When fresh meat is scarce, as it often is in the woods, the black and even the red squirrel may be eaten, as a wholesome change of diet. The lumberers and hunters will use the musk-rat, porcupine, and beaver for food, and even the wood-chuck or groundhog, which is a species of marmot. But though its food is vegetable, it is very fat and oily; and does not make pleasant meat. The bear is also made meat of by the backwoodsman. The meat when cooked, either roasted or boiled, is like coarse beef, and would pass for such, if a person was not told to the contrary. The bear is certainly a more cleanly feeder than the hog. The hams, when well cured, are considered very excellent.” 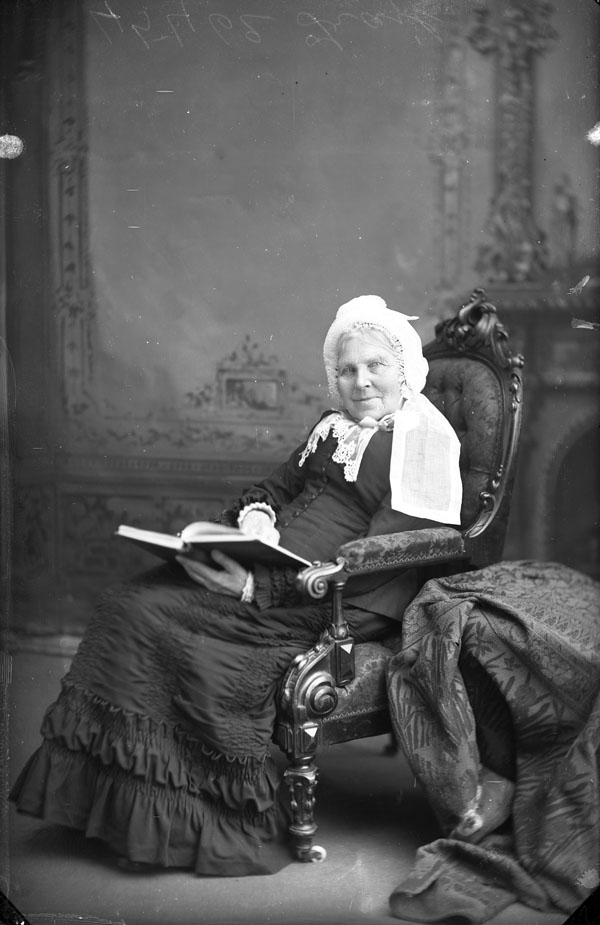 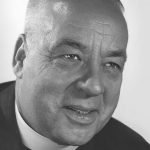 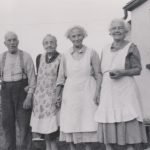