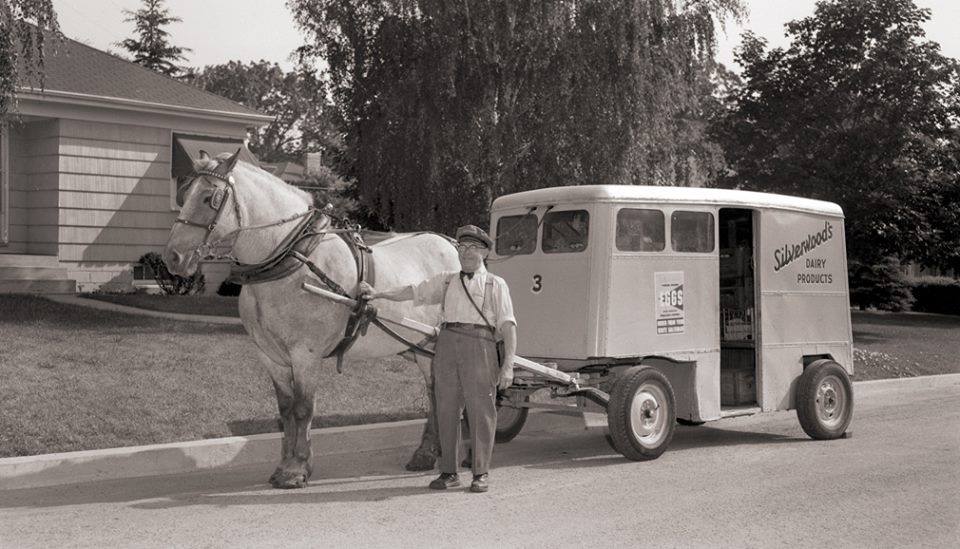 Bob Dainard of Silverwood's Dairy with Sandy. Bob retired in 1964.

Albert Edward Silverwood (1876-1961) grew up in Oakwood, attended Oakwood Public School and Lindsay Collegiate Institute, before taking a job working for Flavelles Limited—the famous local business family. He married Eva Ferris, then was transferred to London, Ontario to buy farm produce, especially eggs. After three years of working for Flavelle, he founded his own business, but Flavelles retained half equity in his company. He put together other investors to buy them out and facilitate his expansion through western Ontario.

Silverwood Dairies Limited was founded in 1928, which from that date had 4 million dollars of sales per year, while operating a related cold storage business. Silverwood bought out many smaller dairies to have locations across Canada, including Lindsay and Peterborough. He owned several other companies, including Mac’s Convenience Stores. The company sold to Agropur in the 1990s, then later Couche-Tard.

In Lindsay, Silverwood’s was located at the corner of Victoria and Kent Streets (now Royal Bank). Their offices were on Kent Street, and the factory was to the south (now the parking lot), with a barn where they kept the horses. When it was operating, the milk could be smelled for blocks around. Ellwood Coombs (nicknamed ‘Sixty’—a former semi-pro hockey player, it was said he could skate at 60 miles an hour), Bob Dainard, and Norm Snook were memorable milkmen. They would come up the street with their horses and milk wagon, bring milk and butter up to each house, whistle, then move on to the next house. 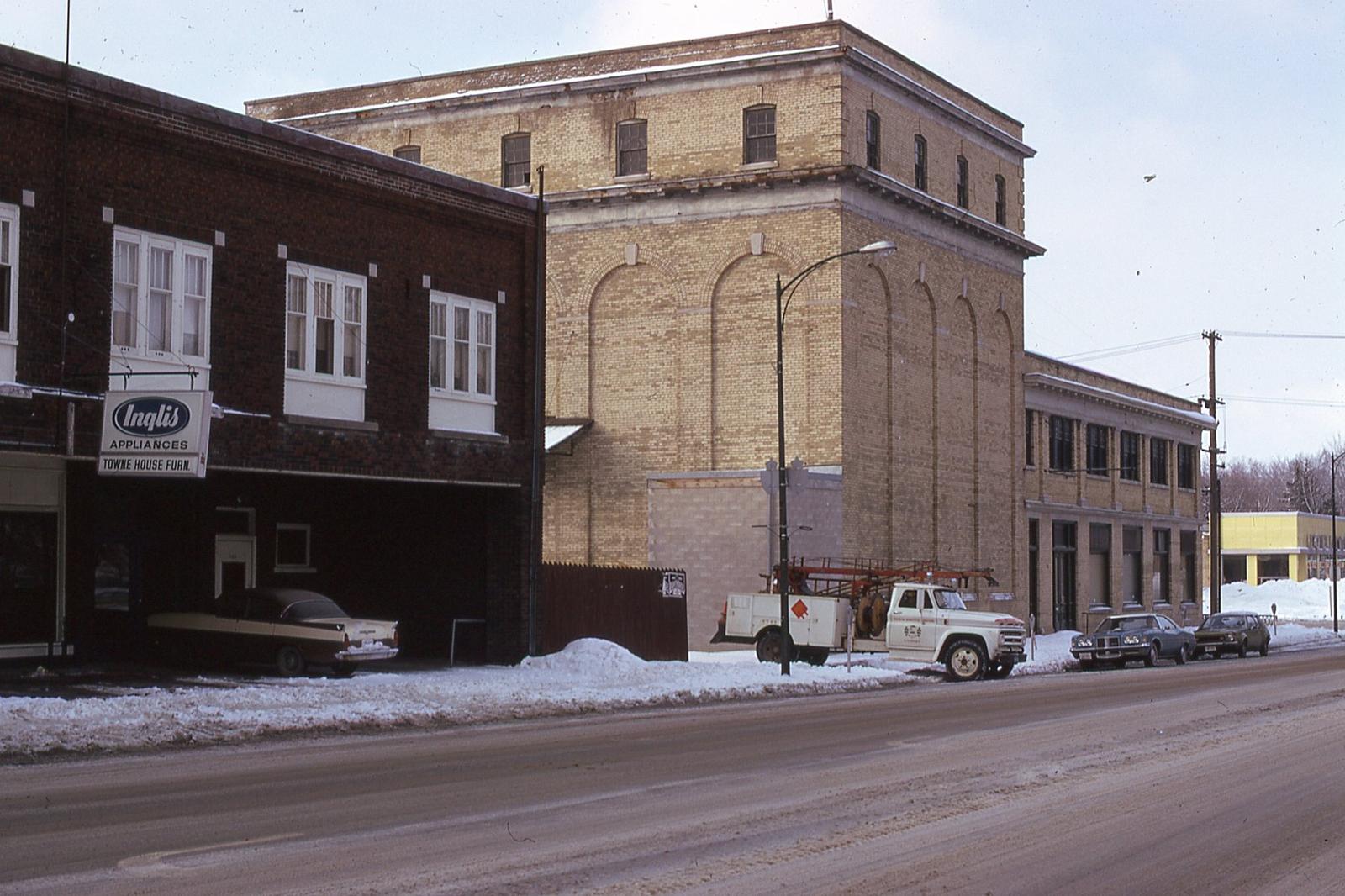 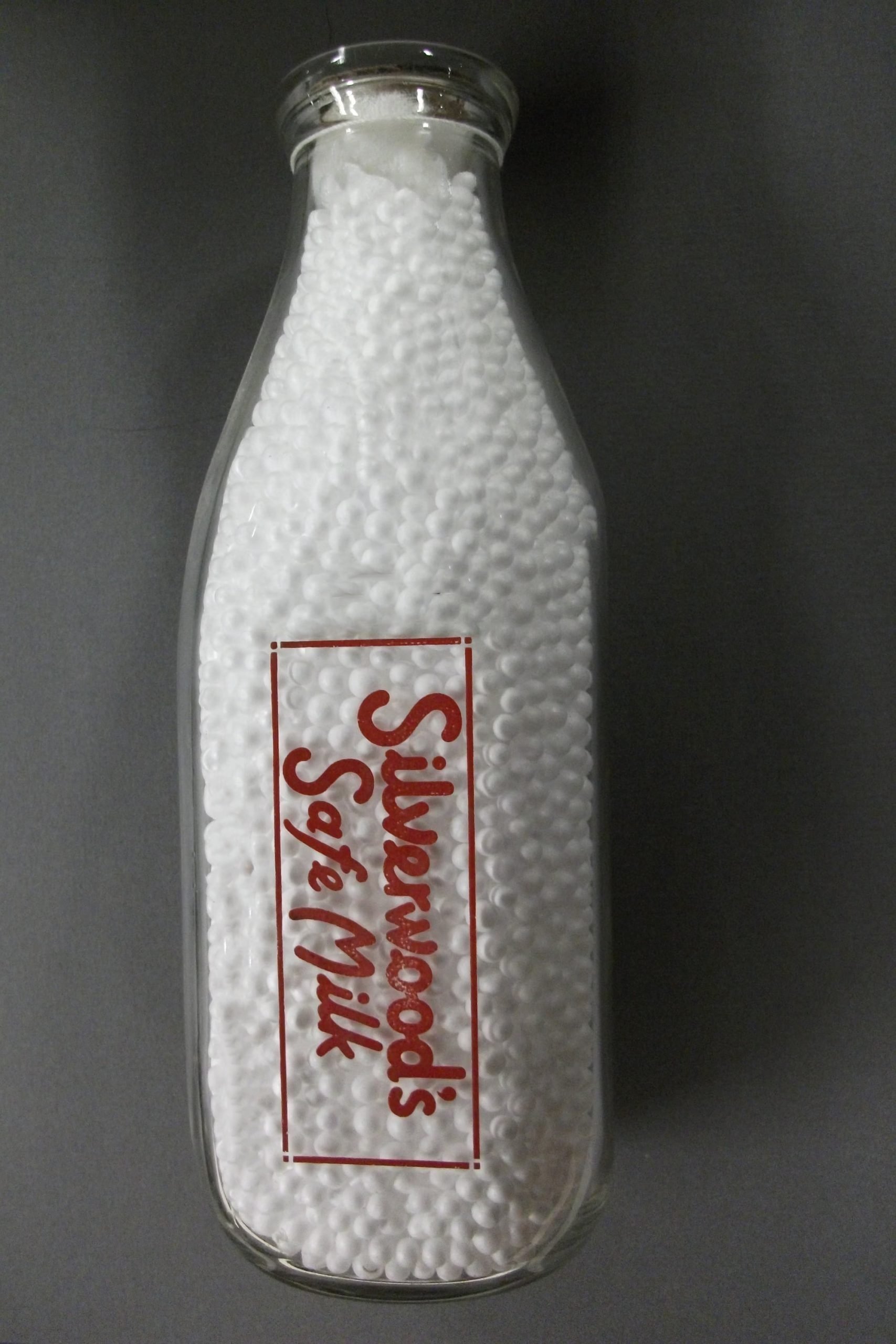 Bob Dainard of Silverwood's Dairy with Sandy. Bob retired in 1964. 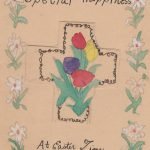 Special Happiness Just for You at Easter Time 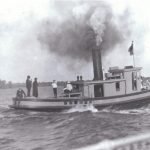