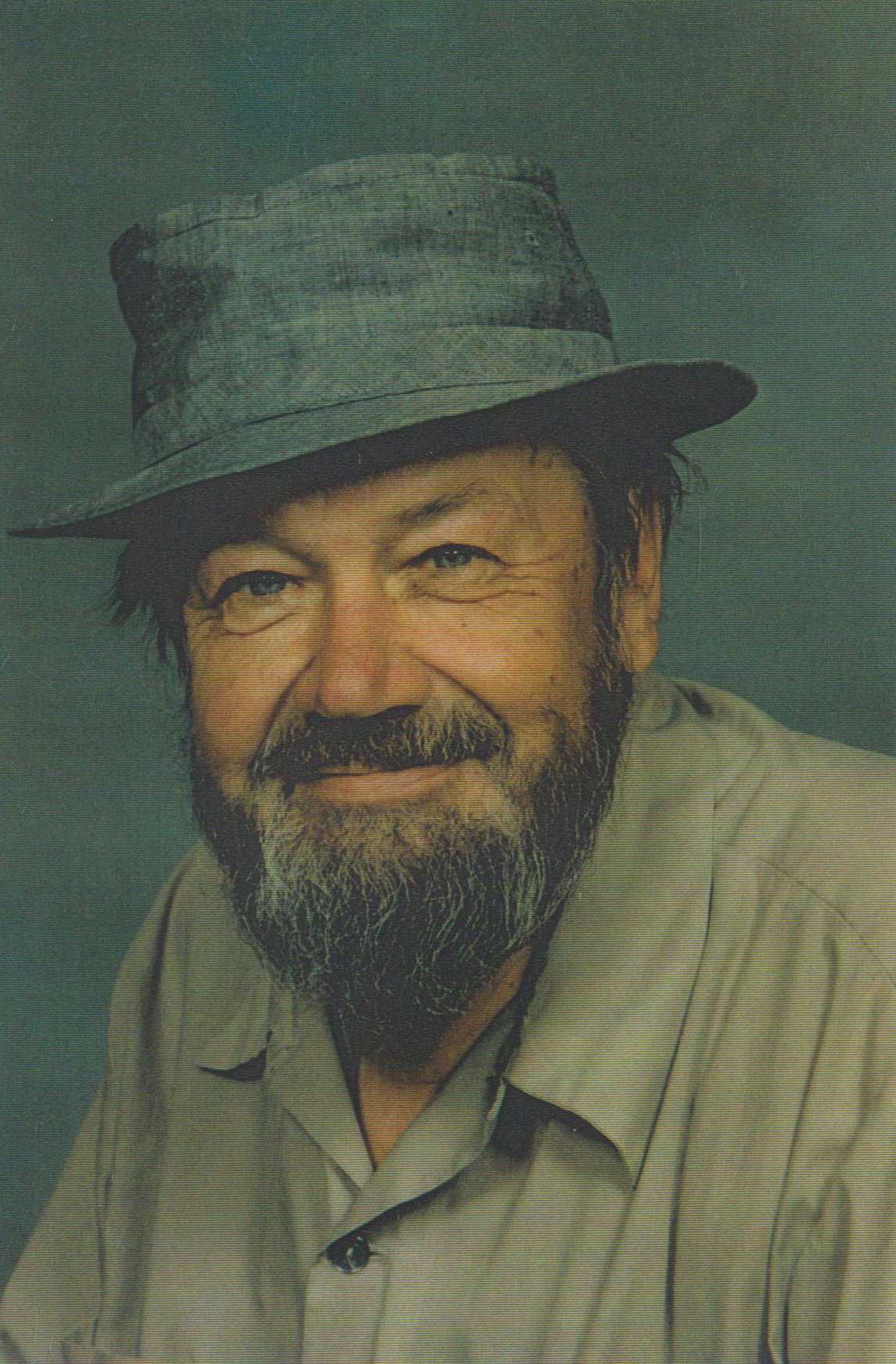 Alec Sailamaa was a well-known artist in Fenelon Falls, active in the community from 1982 until he died in 1999. He was a much loved and memorable local character, living at 40 Francis Street East, and often seen walking around the village that he captured in art. One of his best known works is on the side of Fenelon Home Comfort (J’n’Bs).

Joaquin Kuhn remembered him as, “The shyest of persons, without pretensions of any kind that I could detect. He dressed in the most casual manner, if ‘manner’ is even the right word for what may have been castoff clothes, but there was an unmistakable style to the man. His face was alive, especially his eyes…. Playful, alert, challenging, knowing, wise, even self-confident: his eyes are the quintessence of the whole person. Alec knew how to take a picture, comparable to how he knew how to paint his version of what he saw. He was also very quiet, at least as I knew him. A conversation with him in his Spartan apartment was a social challenge, even though I looked for occasions to visit him there. I felt that he had something profound to communicate to me, if I knew how to ask and if I could understand what and how he spoke it. Alec was good at smiling…”

Maryboro Lodge is interested in putting together an online exhibition of Alec’s art. If you have a painting that you would be interested in sharing (we would just like to photograph them), we would love to hear from you. 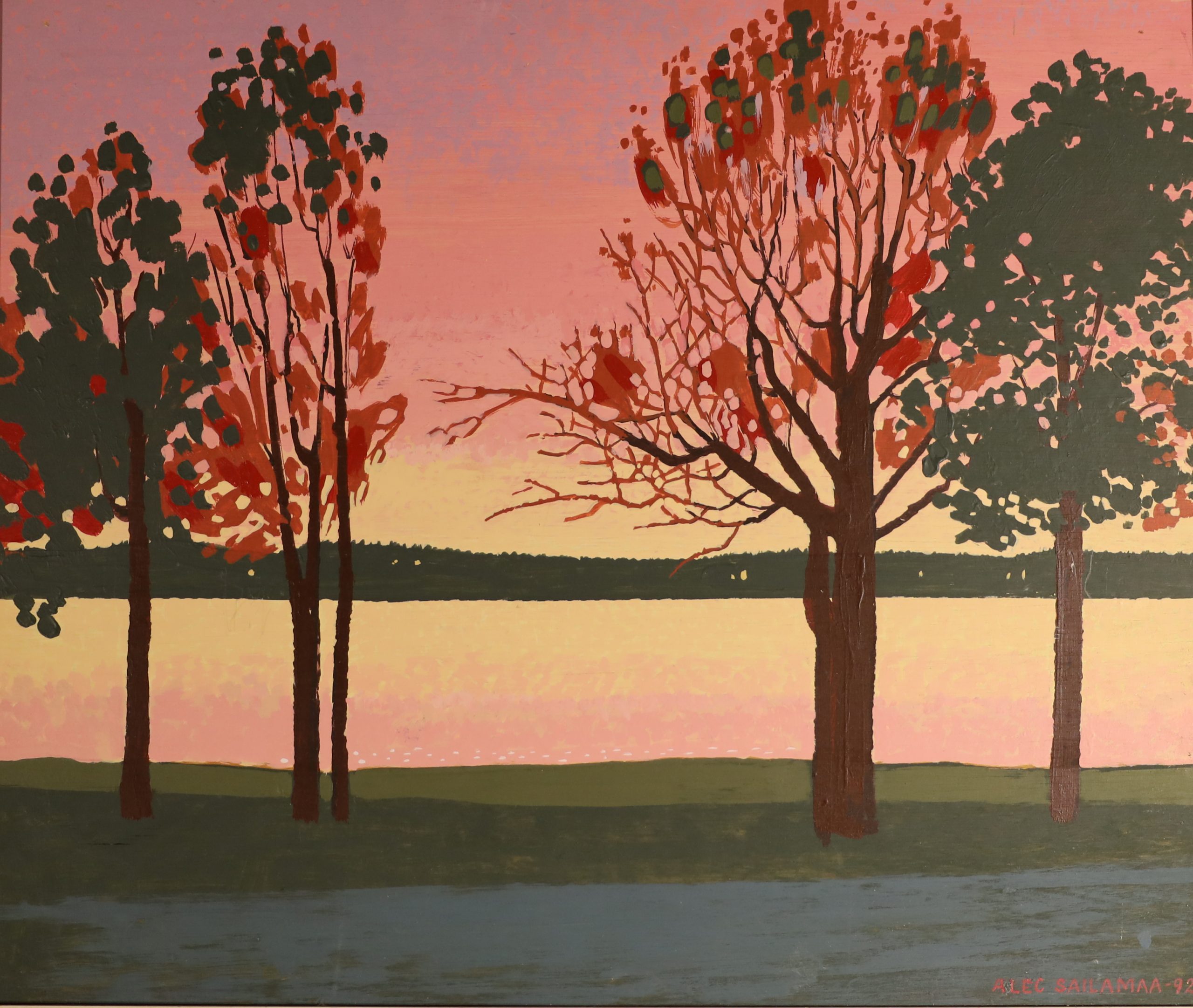 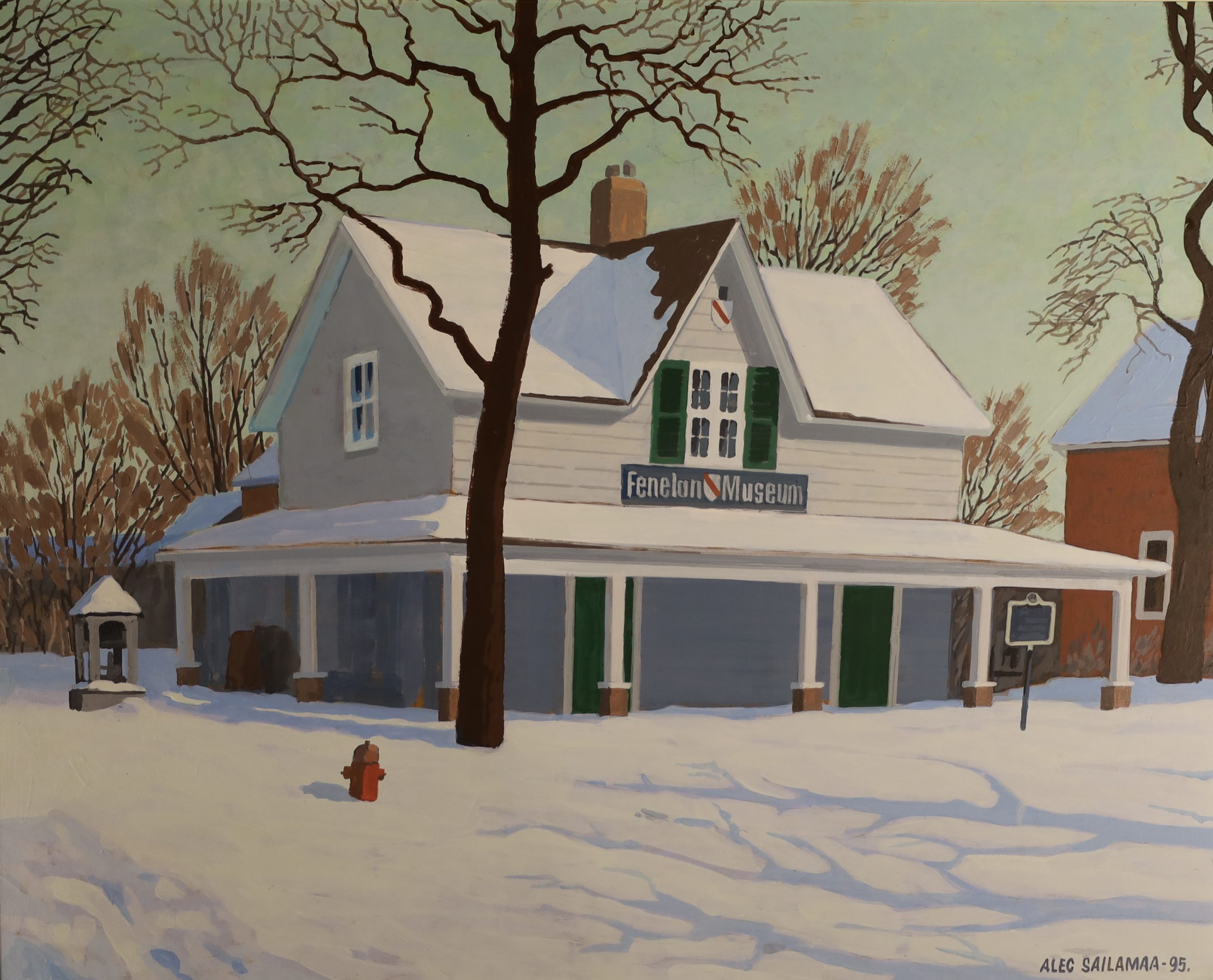 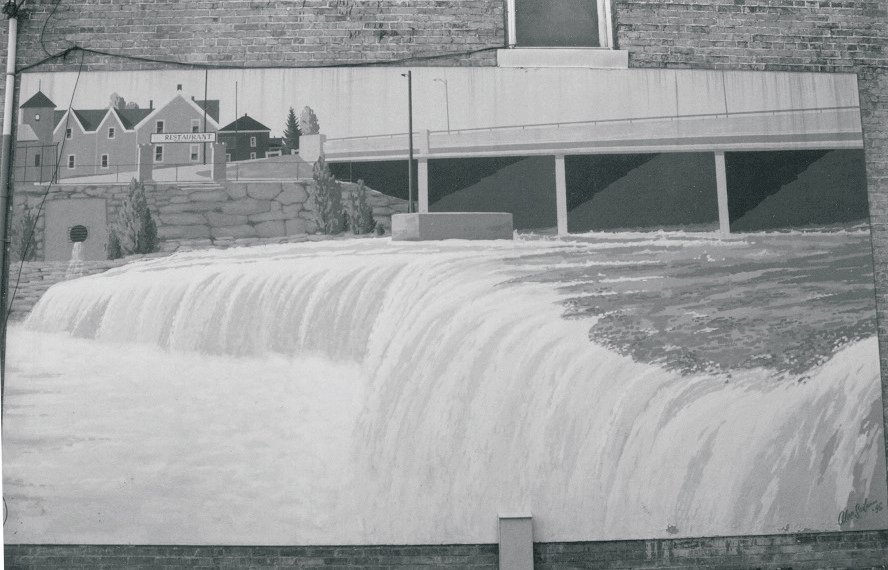 Mural on the Side of Fenelon Home Comfort (J’n’Bs) 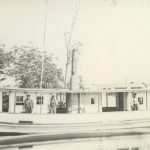 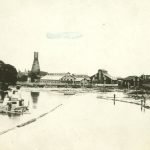