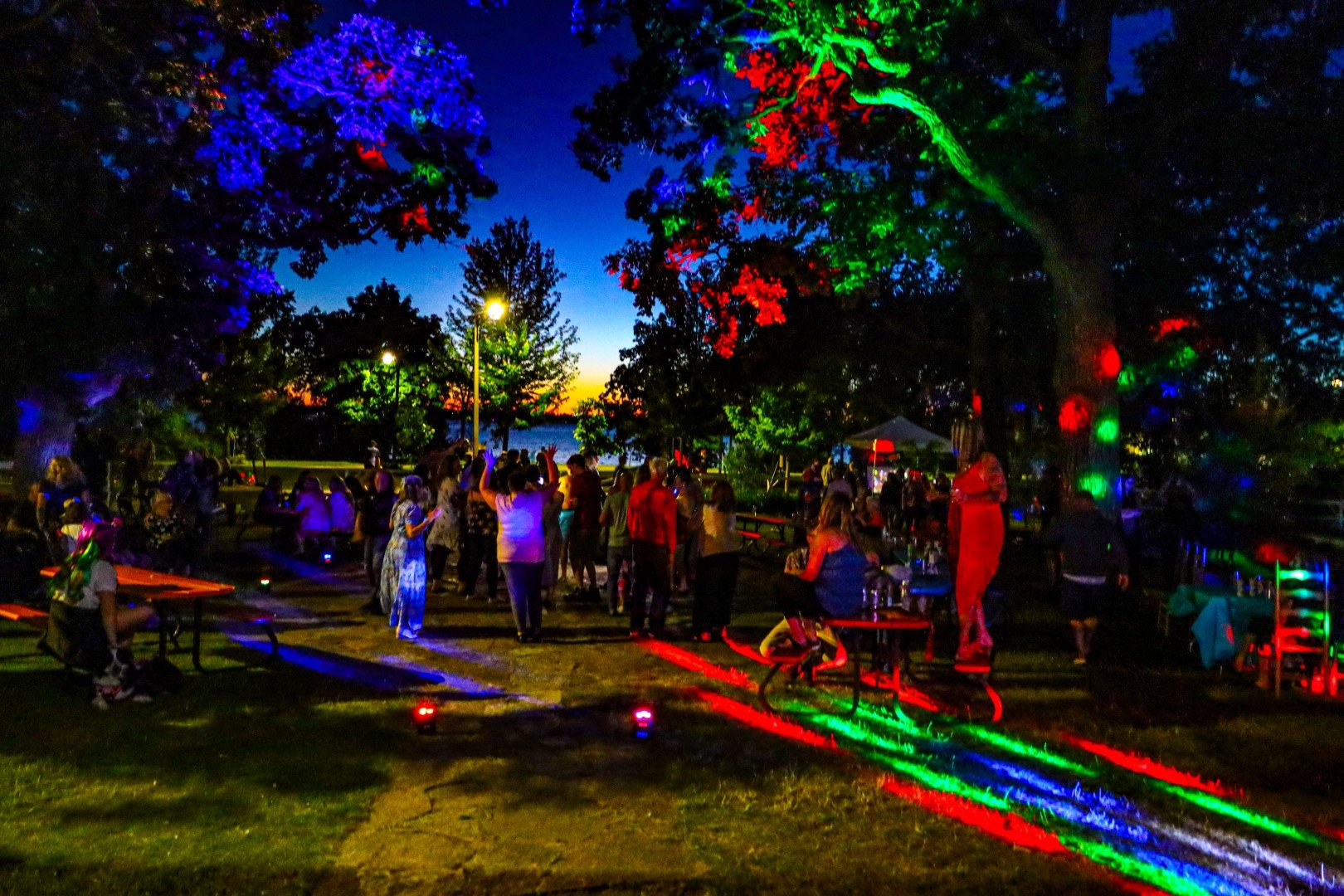 Pride After Dark Dance on the Patio at Maryboro Lodge

Kawartha Lakes Pride hosted their annual Pride in the Park celebration at Maryboro Lodge Museum on July 8, 2022. It was a joyous occasion and a very meaningful event for the community, being the first time that Fenelon Falls hosted Pride in the Park. The event was extremely well attended–the venue was packed for much of the day. For attendees, it was a special event indeed.

Caroline Fenelius Carpenter remarked that “growing up in Fenelon Falls, I never ever thought that we would have something like this here.” It was an occasion for many to look back on how much society has changed in the last half-century. Today, Pride is an event that is not clandestine and has support from local businesses and the City of Kawartha Lakes.

Town Crier Athol Hart recalled that as a primary and secondary teacher in the late 60s and early 70s, he had four students commit suicide because their parents did not support their same-sex relationships. “They were my very best students, and I felt like I had failed them. So I march at Pride every chance I get, and I always march in their honour and memory.” It was an occasion for a lot of people to share how important it was for them that Fenelon Falls become a more inclusive community.

The event featured many drag performances over the course of the day that were enthusiastically received. Peterborough’s Betty Baker shared her passion for performance, with a great variety of shows—from story time to dance. Just 18 years old, she performs all over Ontario. Her career began at the age of 15 when she was watching Drag Race, she realized “I can do that” and has quickly built a following. She appreciated the degree to which Pride in the Park was a festival for all ages, not just adults, with many inclusive activities for children. “There’s a real sense of community, and a magical energy to the event.” It truly was a very organic event that had grown out of the creative ideas and connections in the local community.

Don Deathe, who has been Maryboro Lodge’s beloved pianist for decades, was performing on the 1868 Chickering. He performed selections written by LGBT composers or that were associated with the LGBT movement. For years, Don has made a habit of coming to the museum early in the morning, opening the parlour doors and sharing his wonderful musical talents with his community—always making time to chat with passers-by. The event seemed to reflect the warm and welcoming spirit that he has brought to the community over the years—it truly was a happy occasion. 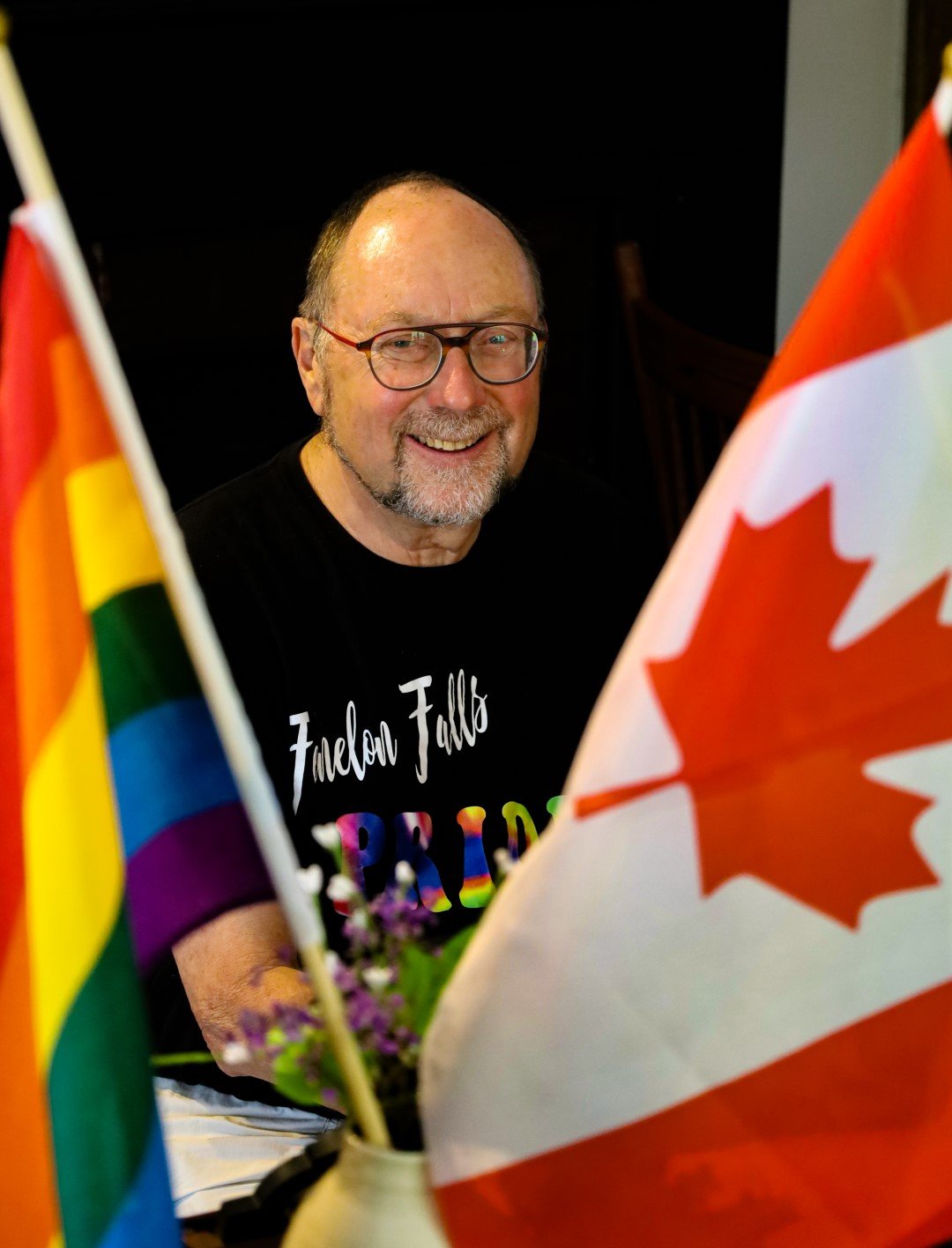 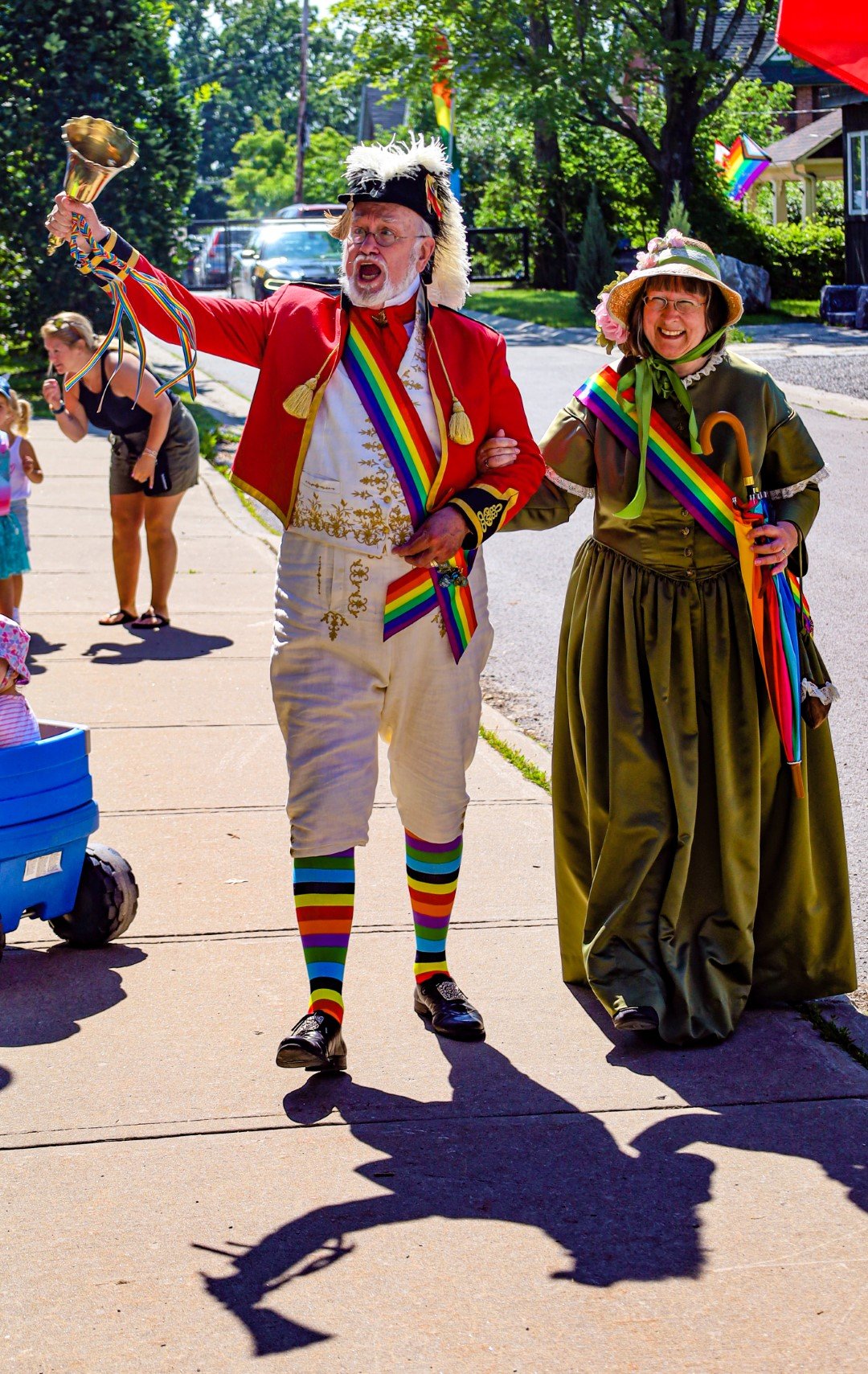 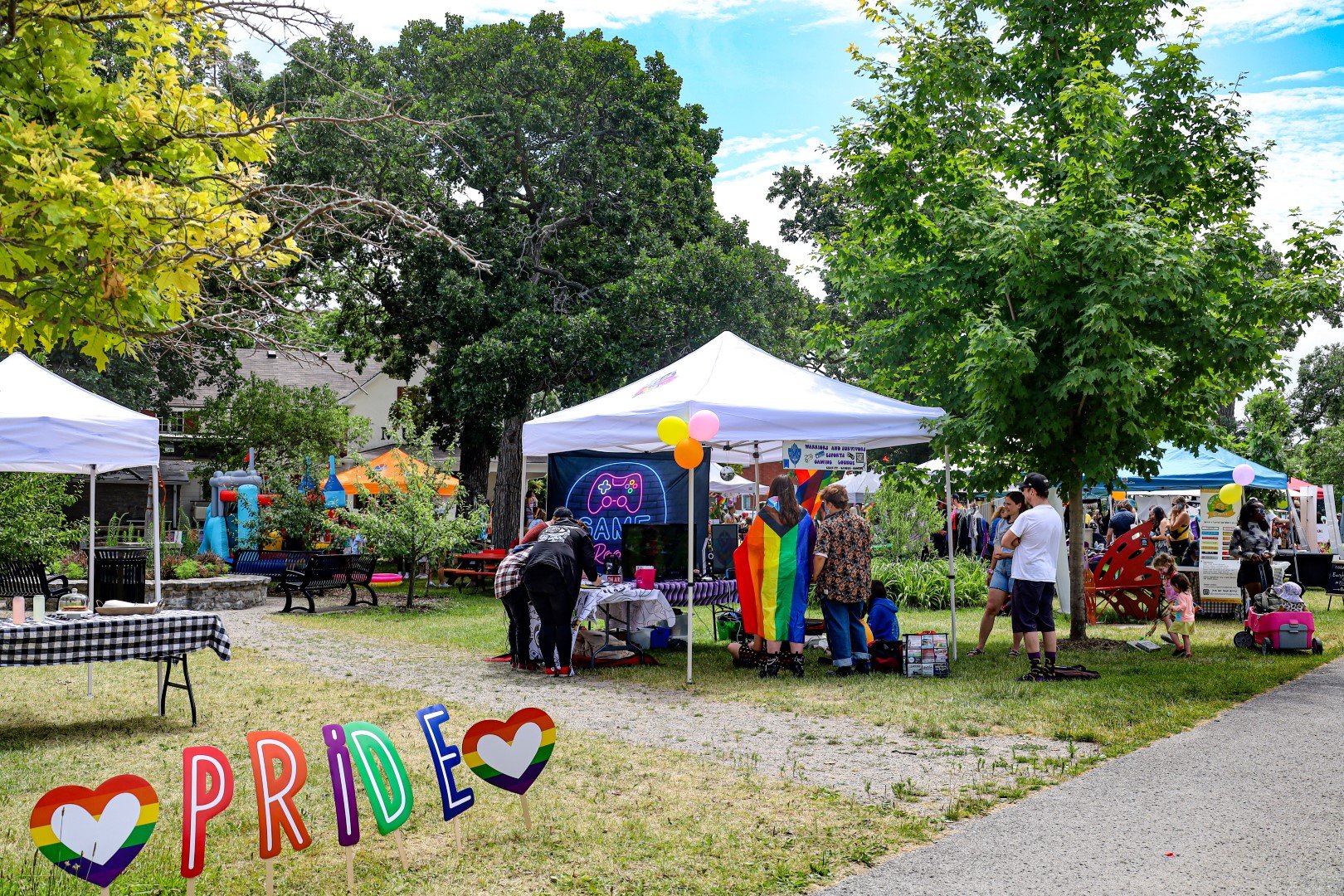 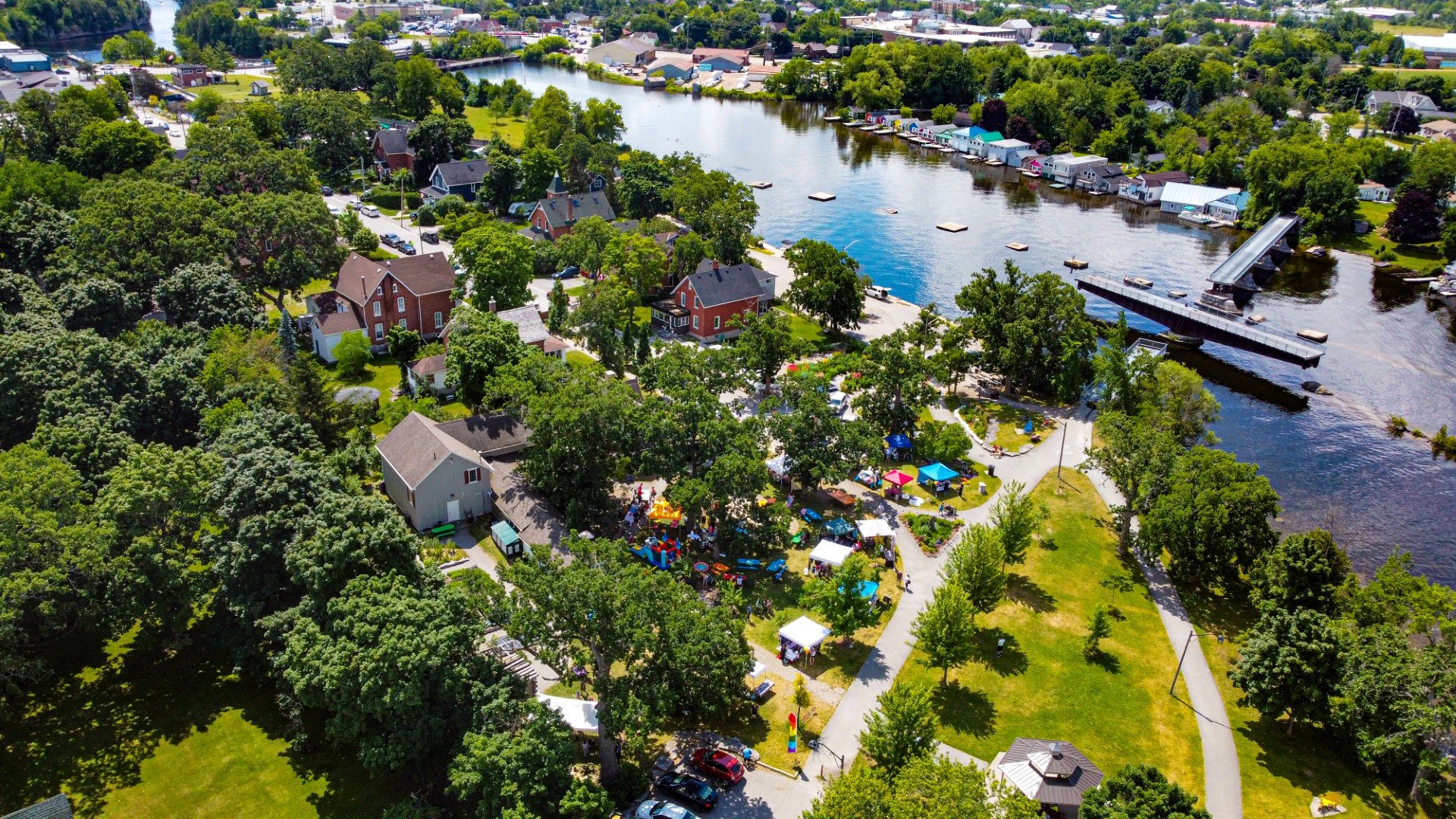 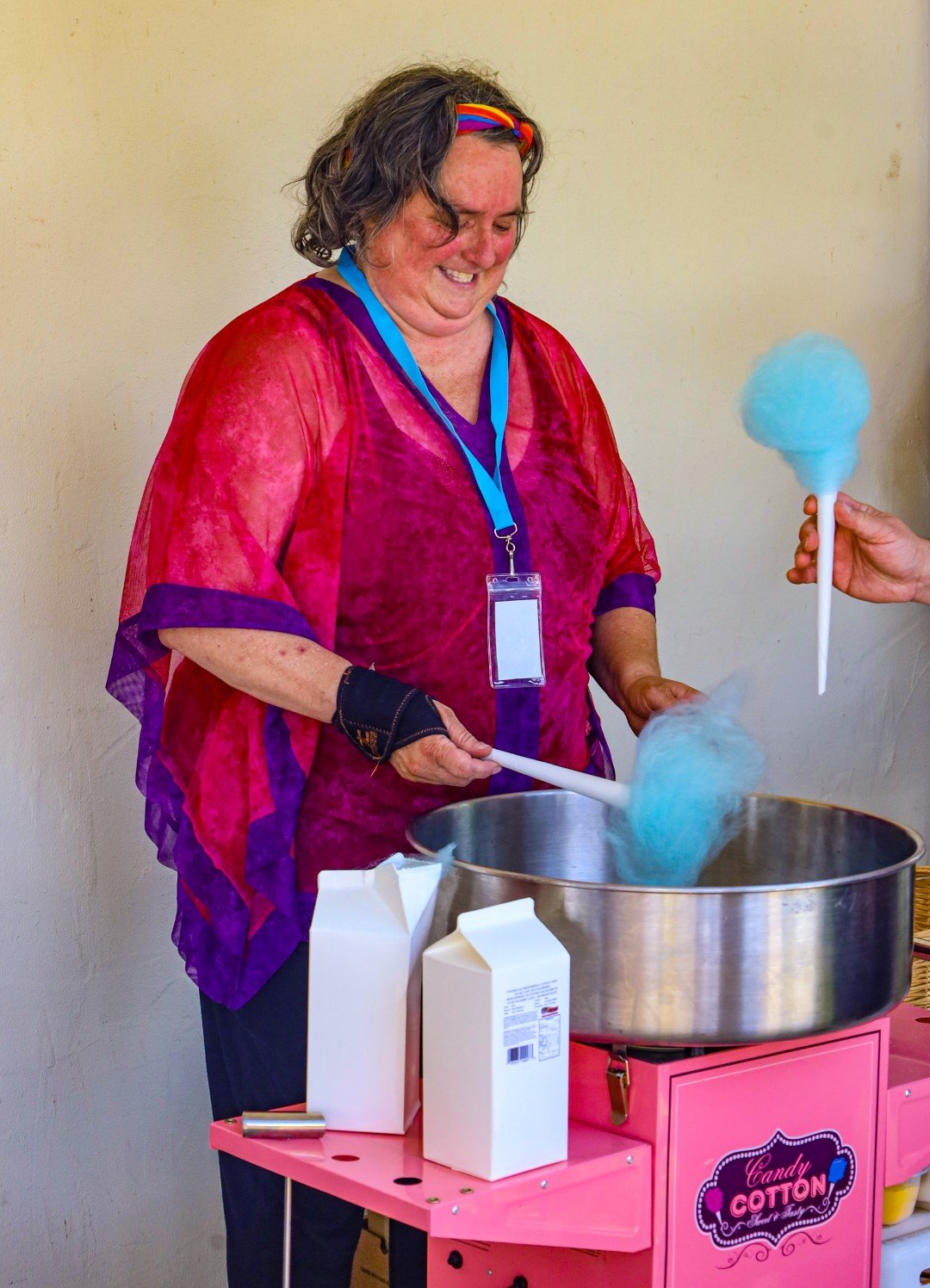 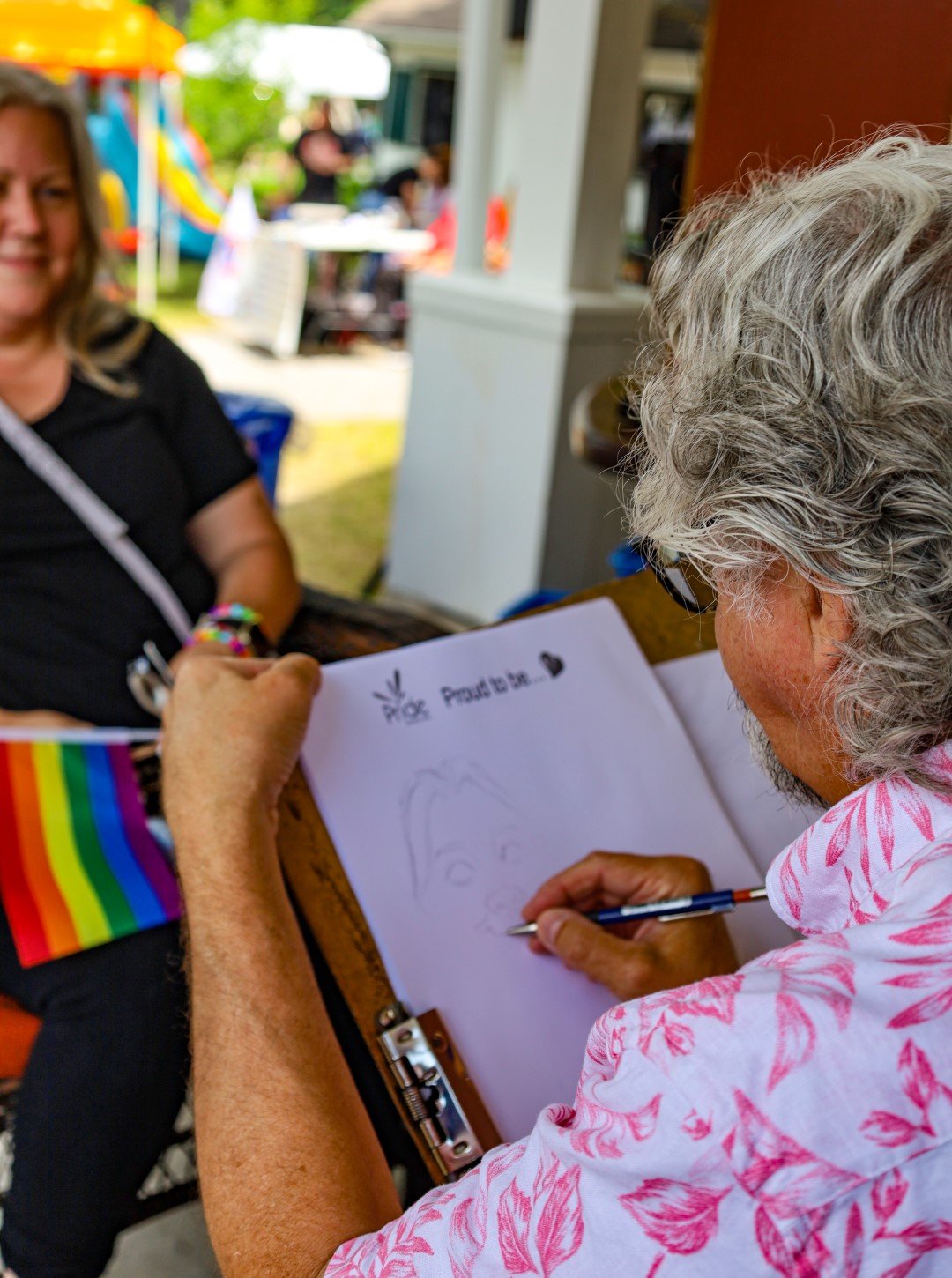 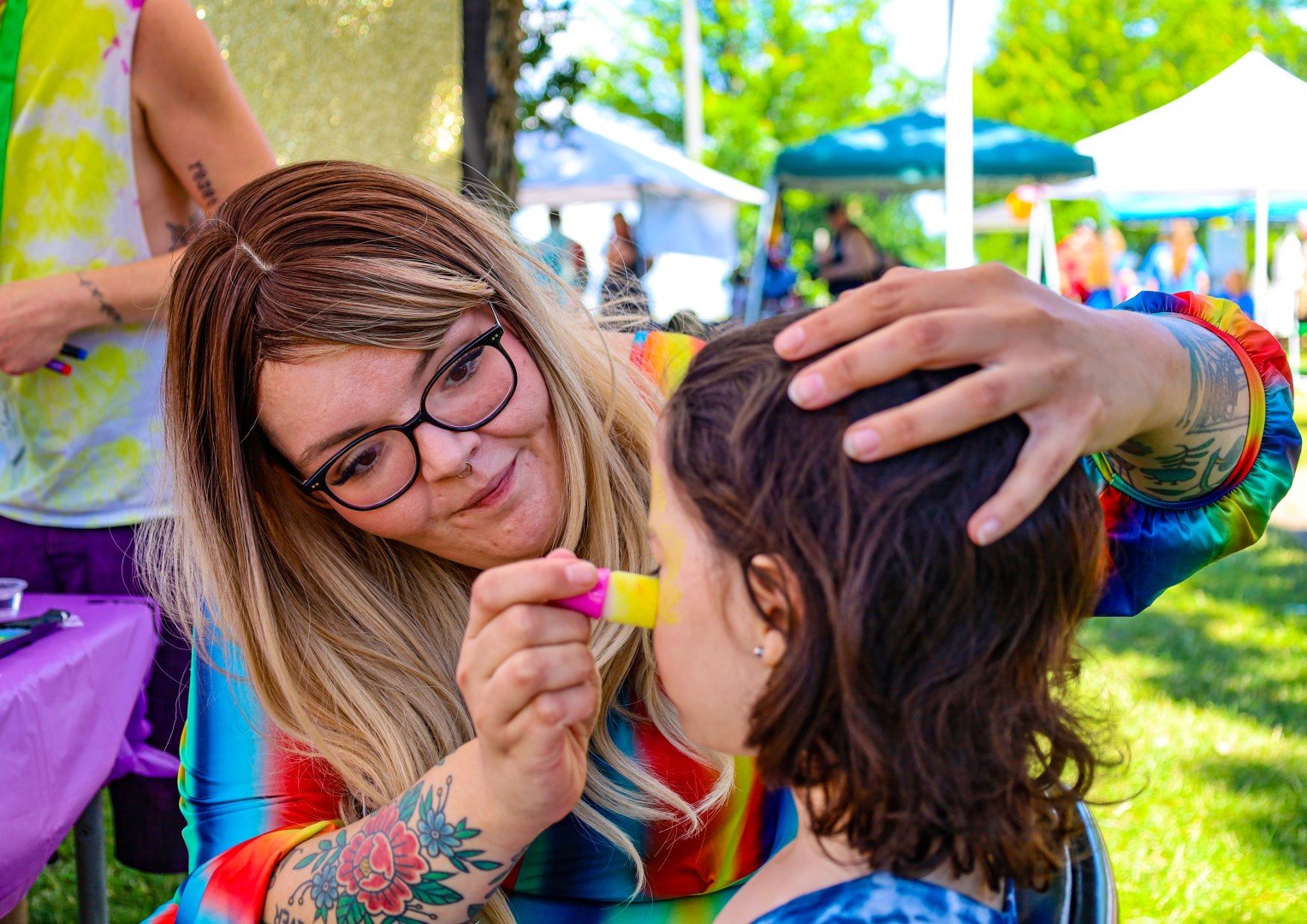 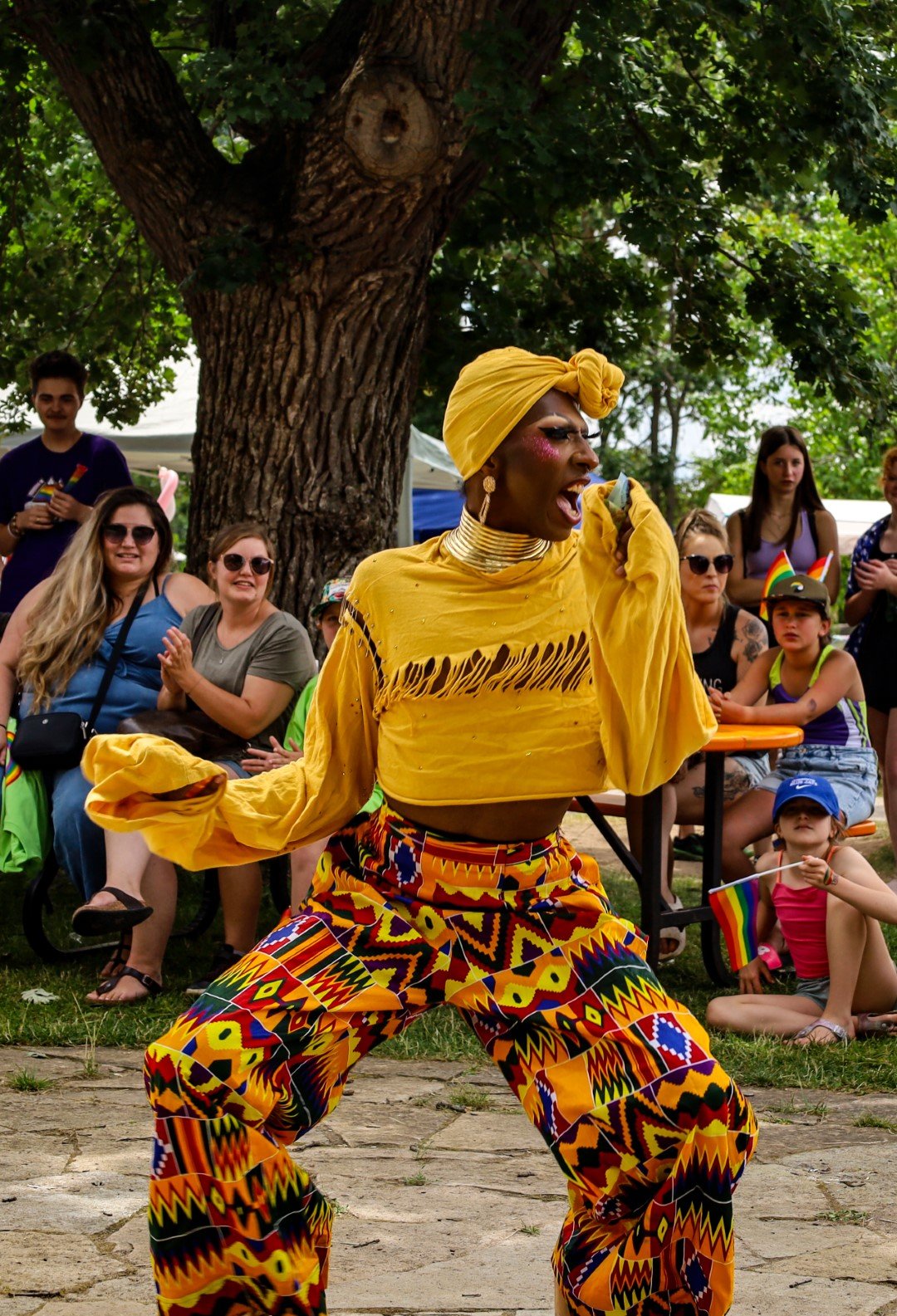 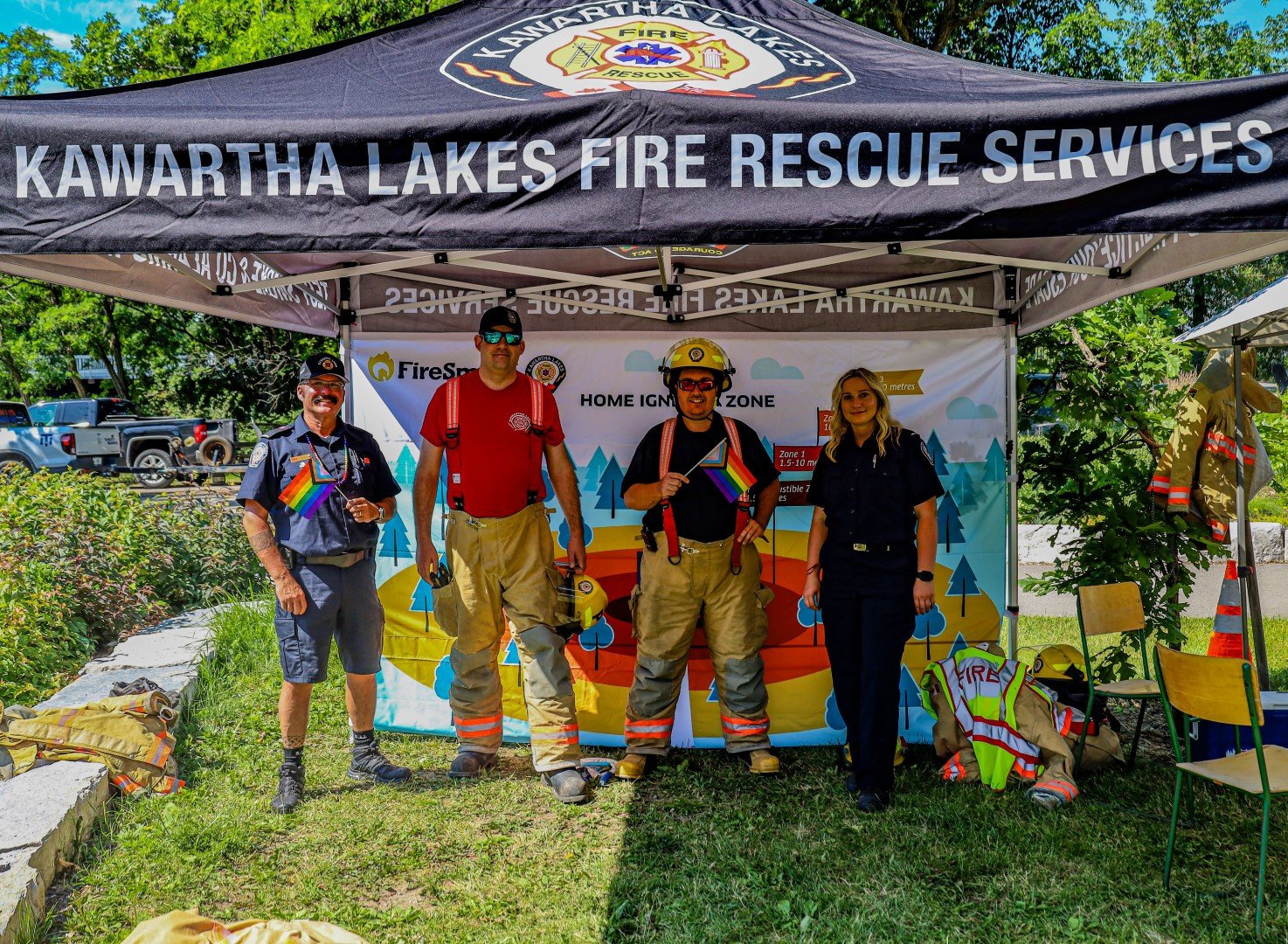 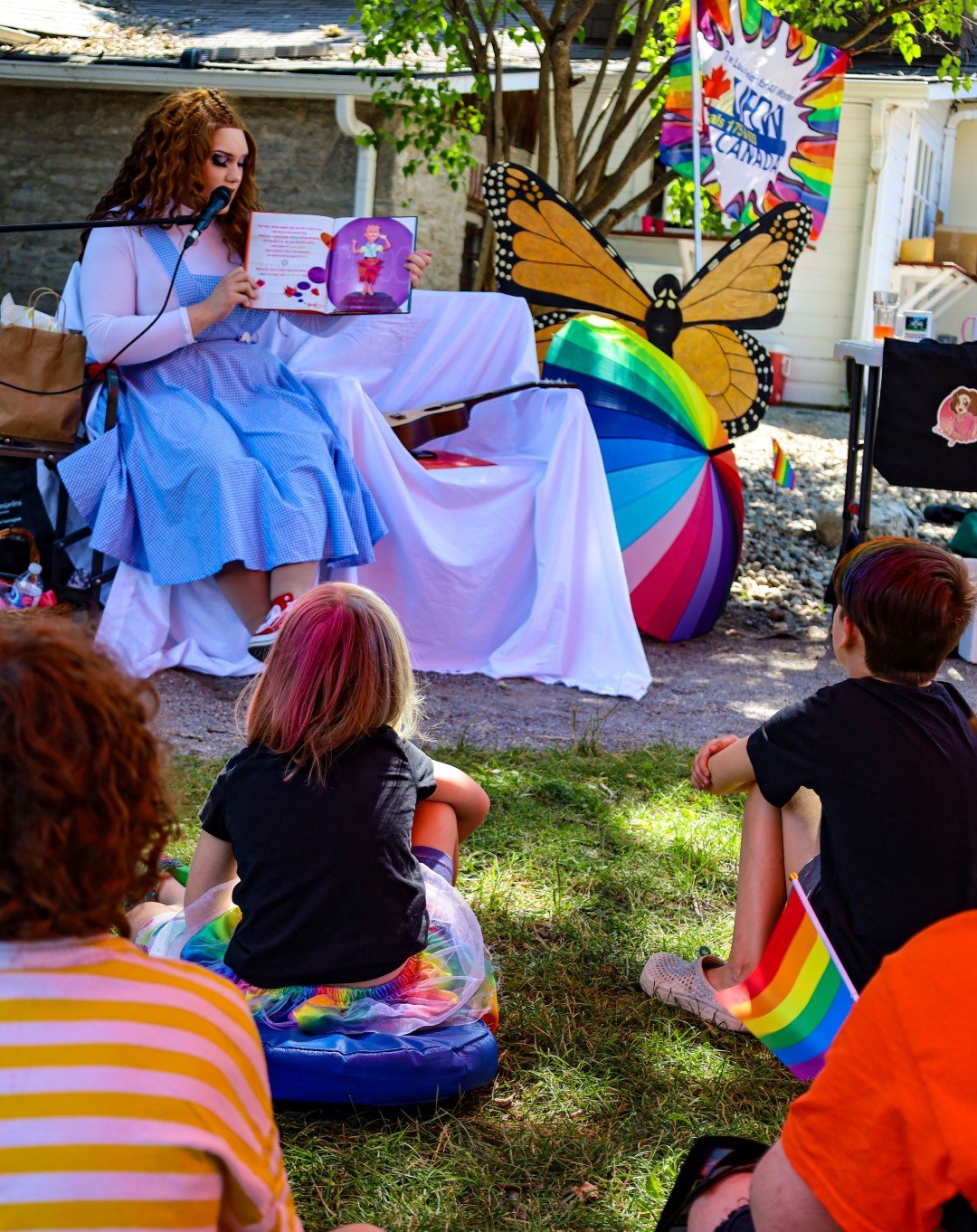 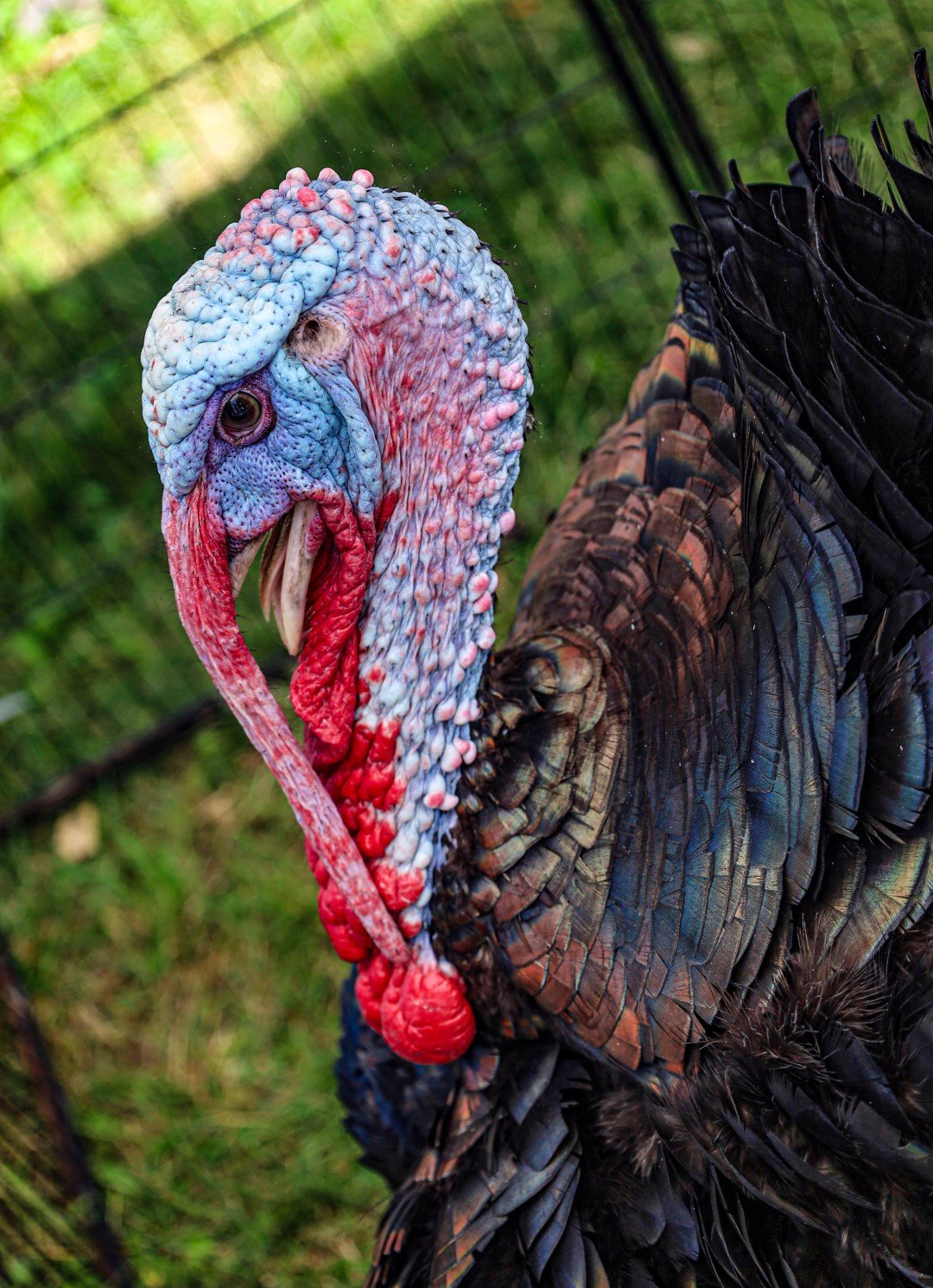 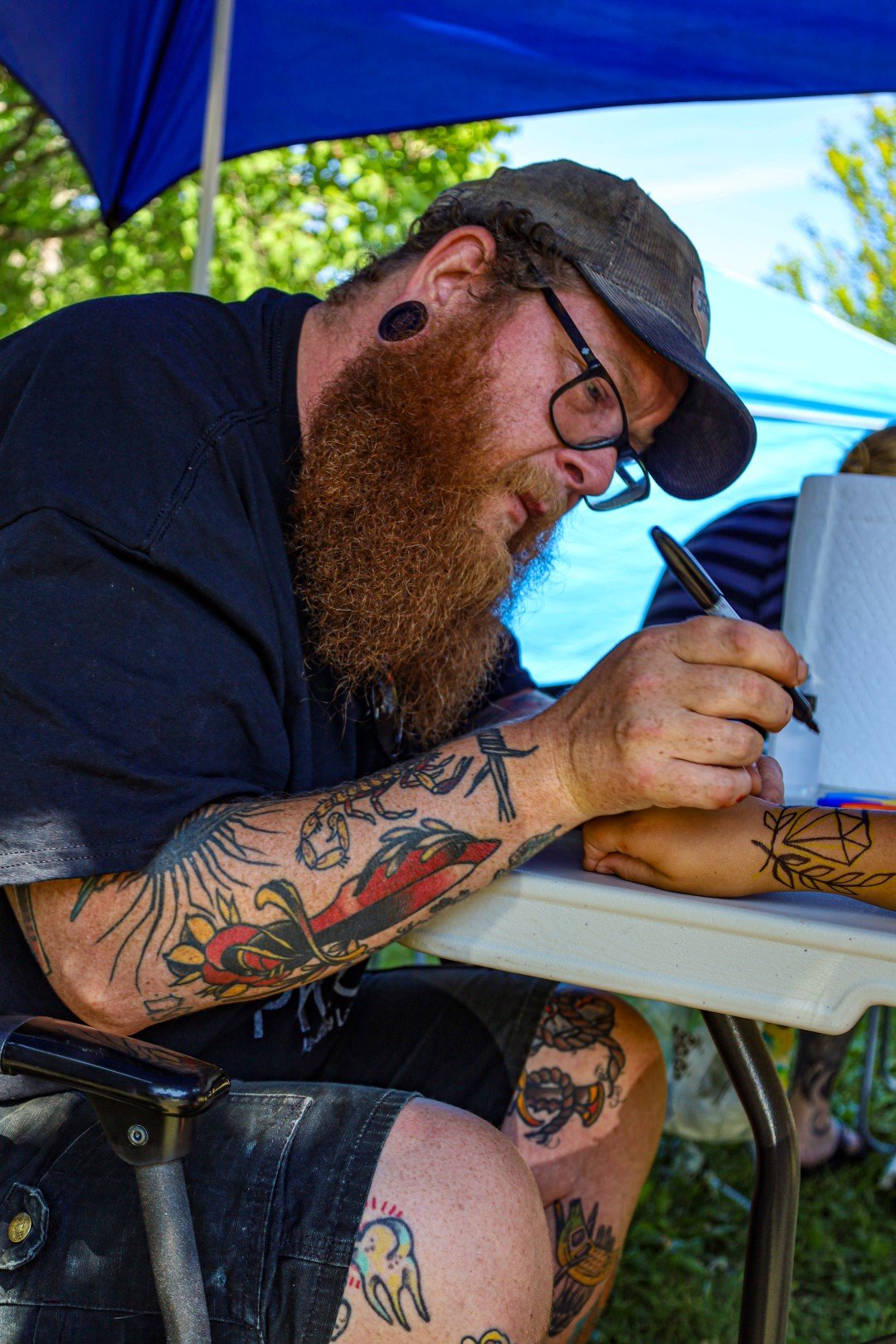 Don Deathe at the Piano, Pride in the Park

Athol Hart and Beth Sinyard - "Oyez, oyez, were happy, were proud, were gay and were loud"

Pride in the Park

Michael McDonell Drawing at Caricature at Pride in the Park

At the Glitter Station with Rylee Rae

Pride After Dark Dance on the Patio at Maryboro Lodge 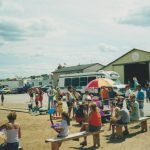