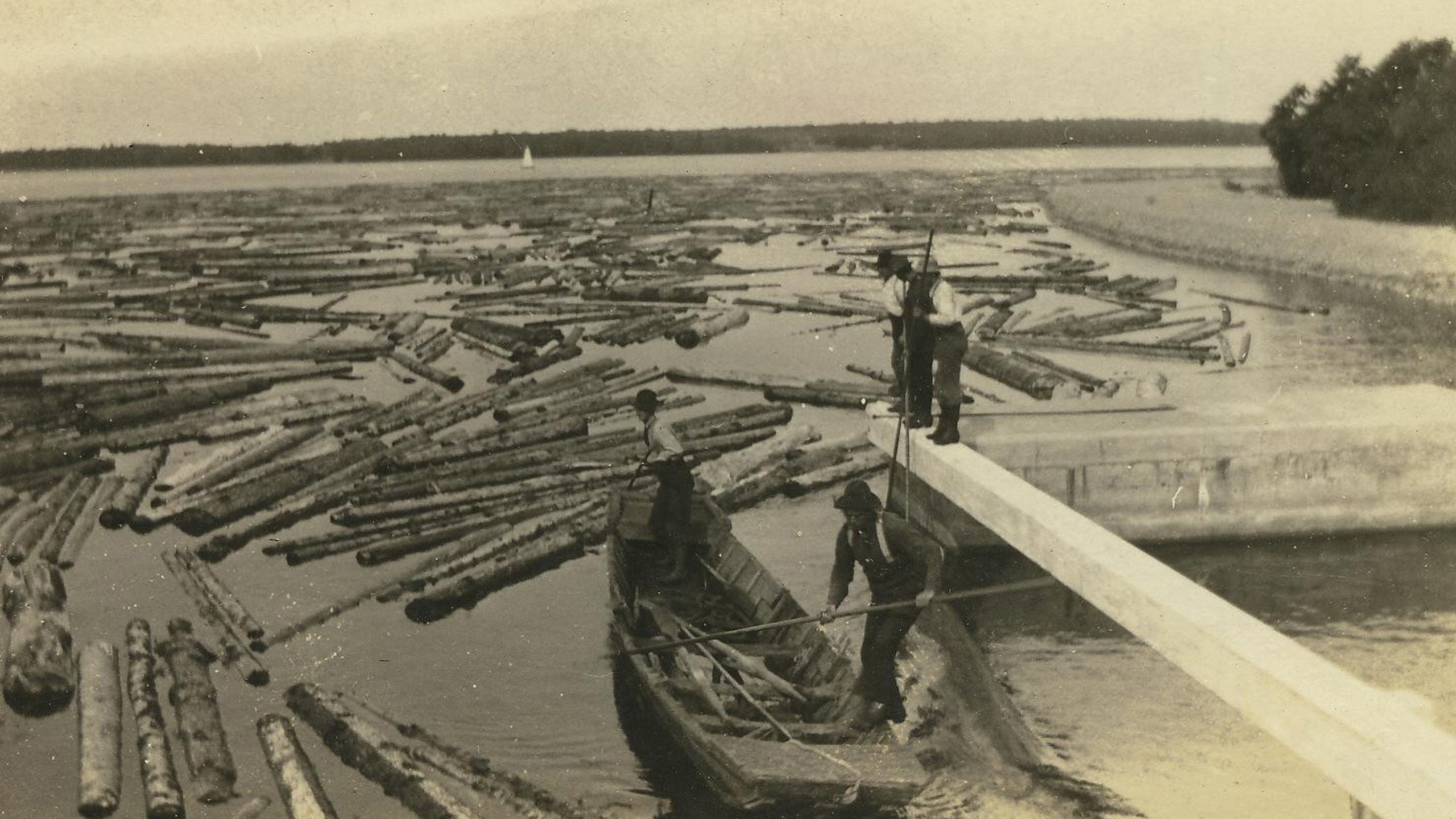 In the early days of logging in the Kawarthas, the equipment that lumberjacks used was not all that different from what was available to common farmers. Much of it was improvised and not particularly specialized to the task. Horses and oxen were, of course, used to get timbers out, and to move gear along the waterway scows (flat bottomed barges, that might even have a sail) and canoes were pressed into service

Starting in the mid nineteenth century, specialized equipment and techniques began to become the norm. J.R. Booth (who started off as a carpenter and became the best known timber baron on the Ottawa River—namesake of Booth Lake, Algonquin Park) together with John Cockburn (a wood carver) devised the pointer boat that would become the standard shantyman’s transport.

Pointer boats were clearly inspired by fishing dories, and were between 15 and 50 feet long—the largest boats could carry two tons of payload. They were more stable than a canoe, more manoeuvrable stable than a scow. Being tough, nimble, while drawing only 5 inches of water, they were just what was needed to carry practically everything lumberjacks needed up shallow winding rivers. The row boat was made of tongue and groove pine, with cedar ribs. A mix of oil and jewller’s rouge acted as a preservative, imparting a distinctive brick red hue. First appearing in the 1850s, Cockburn’s family continued to manufacture them in Pembroke until 1969.

Pointers were such a technological innovation, that once they were available, they were universally accepted. What other boat could ride right over floating logs (imagine doing that in a canoe), be dragged the length of a portage, dodge their way through rapids, all while carrying such a payload? 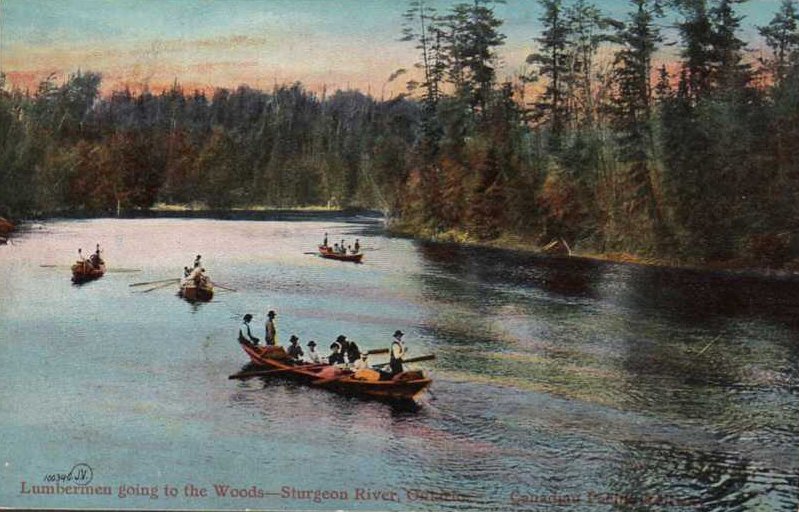 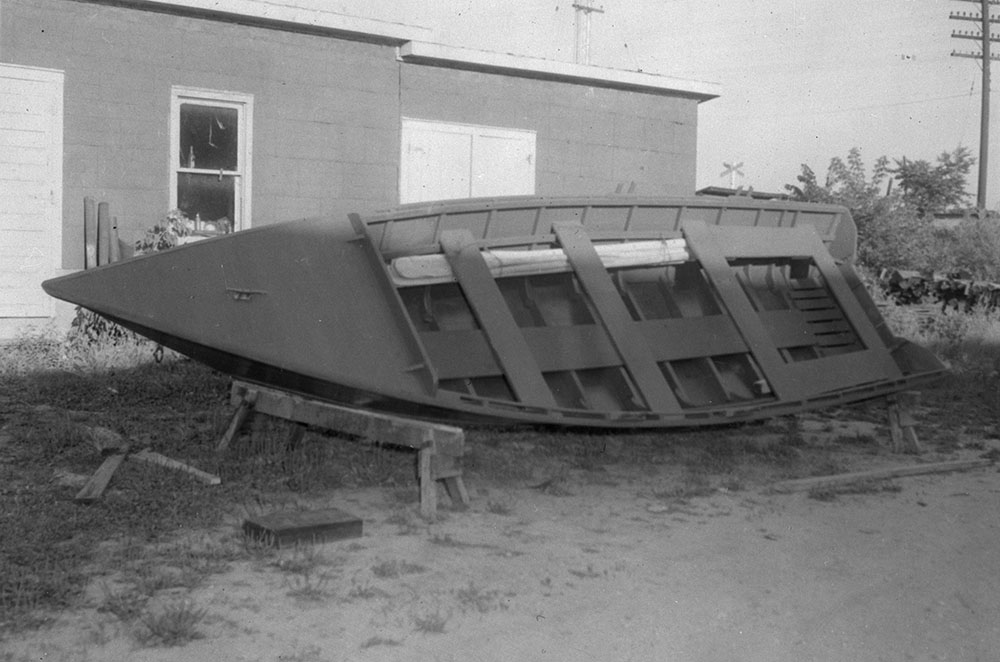 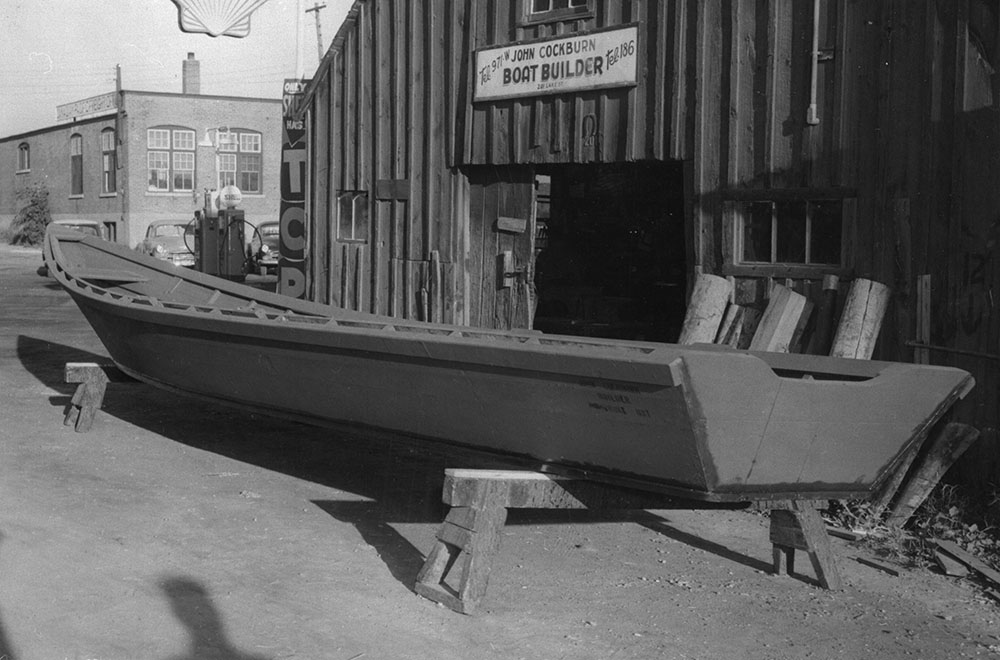 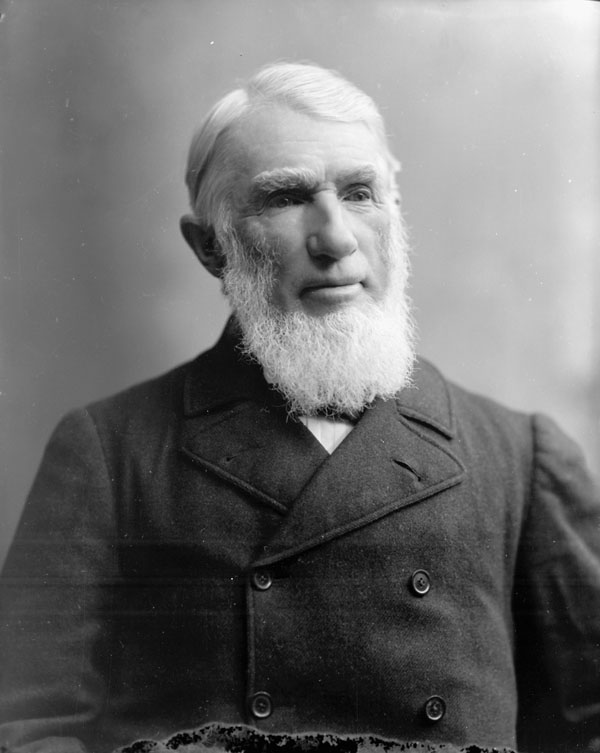 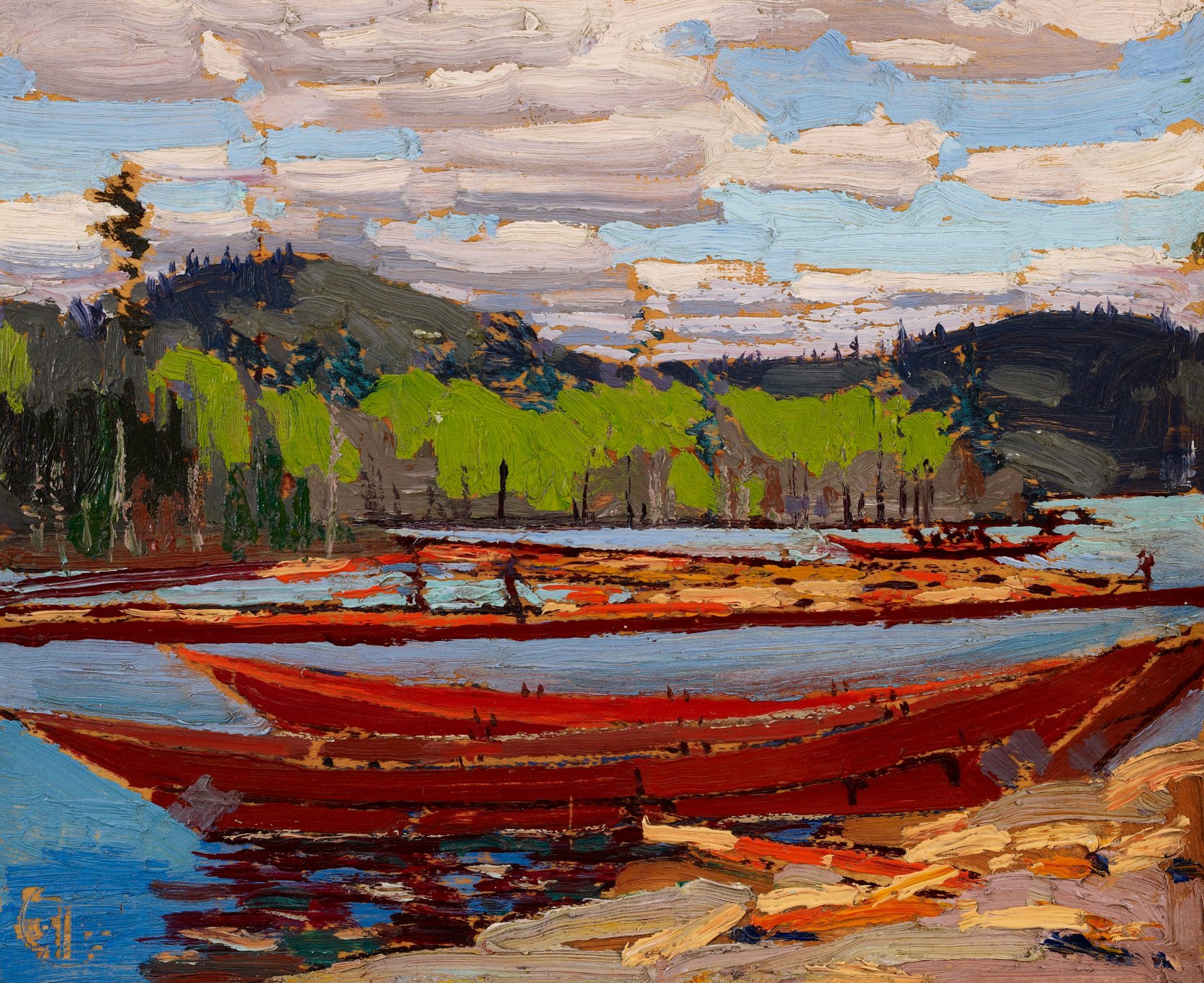 Tom Thomson's Bateaux, Summer 1916, from the AGO 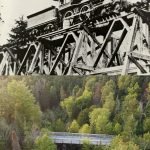 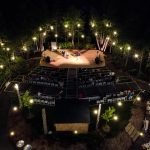 A Look Back at Closing Night at the Grove Theatre