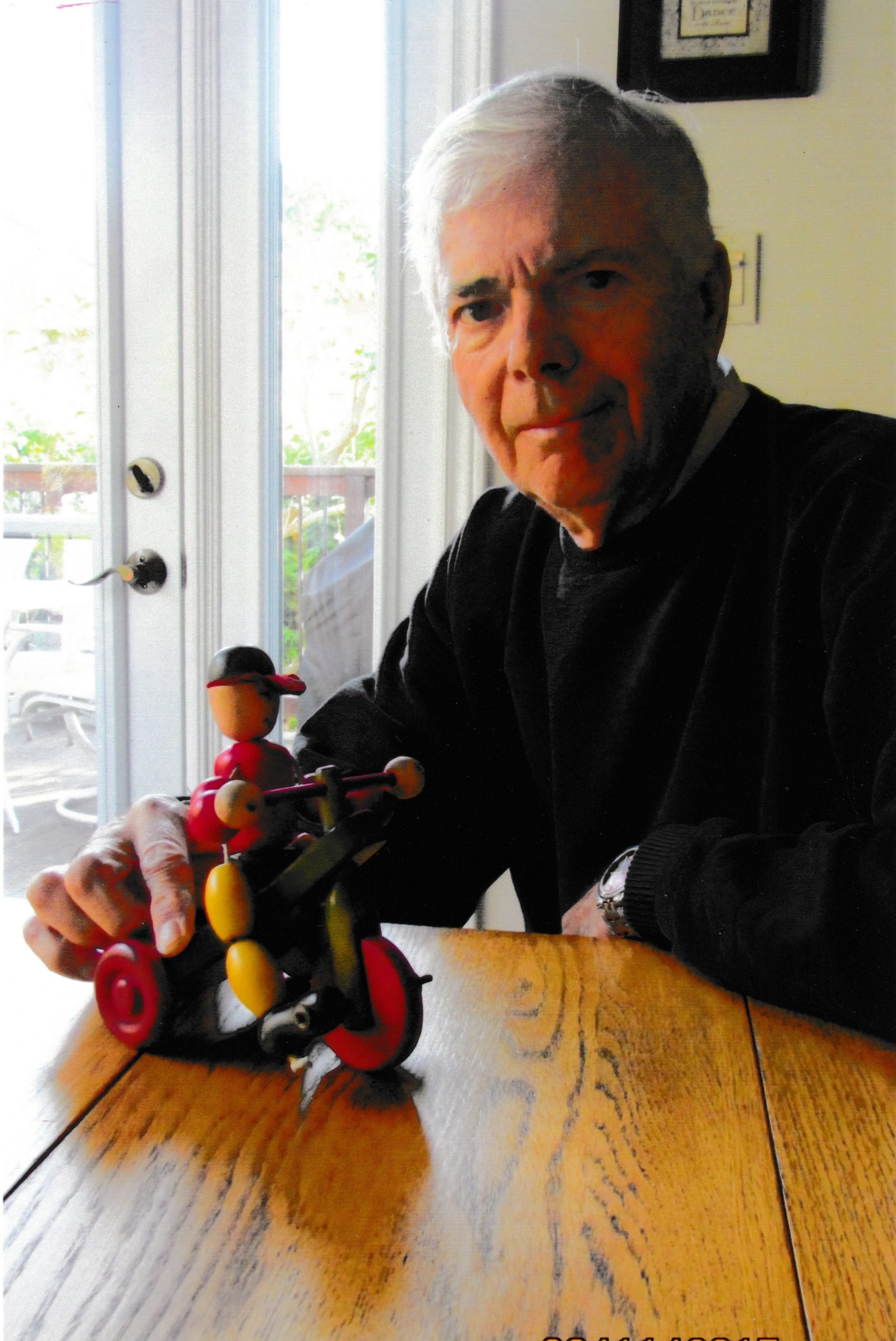 It may seem hard to believe now, but it was not that long ago that practically everything that people needed was made in Canada, often in their own community. Up to the 1970s, manufacturing was a huge part of the local economy, and the largest employer in Fenelon Falls was Allen Wood Products, who made Tinkertoys, alongside many of the other wooden toys marketed nationally through major retailers like Eaton’s.

Fenelon Falls was a great location for manufacturing woodenwares. Located on a rail line, it had a lot of tributary forests just up the Gull and Burnt Rivers. Housed in a former sawmill, the business began as the Standard Handle and Pattern Company, which made patterns for industrial use and tool handles. During the Second World War the company branched out to make rifle stocks and wooden door knobs (brass was in demand to produce shell casings).

After the original factory burned in 1942, George R. Allen rebuilt it as Allen Wood Products. Continuing to primarily make utilitarian items, the company experimented with a few wooden toys. After the war, families could spoil their children with an abundance of toys that few could afford during the Dirty Thirties, and the toy business took off. Before long, Allen Wood Products was known across Canada as the manufacturer of the Tinkertoy, alongside a whole catalogue of other popular toys. Locally sourced wood was finished with brightly coloured paint and paraffin way to make them shiny.

Back in the 1950s, many action figures were made of wooden beads, instead than the plastic Barbie and Superman Dolls that we take for granted today. With a little imagination, a few simple wooden beads could be shaped into a really engaging toy. Like many other parents, George Allen looked to his own family for ideas of what would be fun for kids across Canada. Watching how much his grandson, Peter Graham, loved riding his tricycle inspired Pedal’n Pete. George’s son was reincarnated as another action figure, a cowboy named Rider Jim. Simple wooden beads, threaded together artistically, and vibrantly painted, were transformed into a catalogue of crib toys and wooden characters that a generation of Canadians grew up playing with.  Even the Tinkertoy was quite simple: a wooden bead modified to be a hub, could hold together wooden dowels, allowing kids to turn them into just about anything.

George’s sons took over the business. James (aka Rider Jim) looking after marketing while William managed the factory. For a generation, practically every family either enjoyed Allen’s Better Toys, or knew someone who was working at the factory. Though on the surface the business seemed to be flourishing, in the 1970s manufacturing shifted overseas, and the company found it impossible to compete with less expensive Japanese labour. In 1974 the store was sold to Ingvar and Maud Skoog, and became Swedfurn, manufacturing wood framed furniture, also marketed nationally. 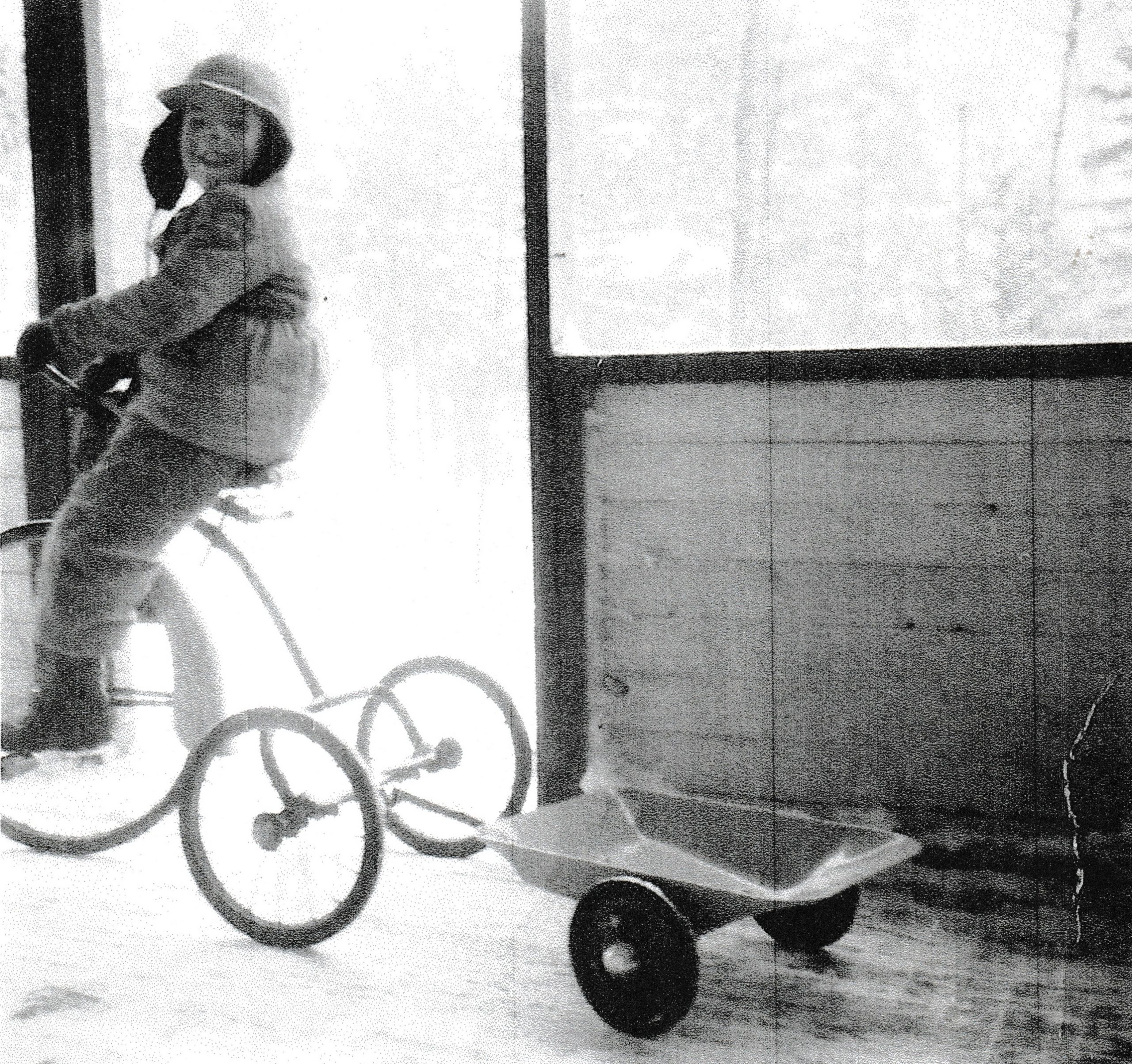 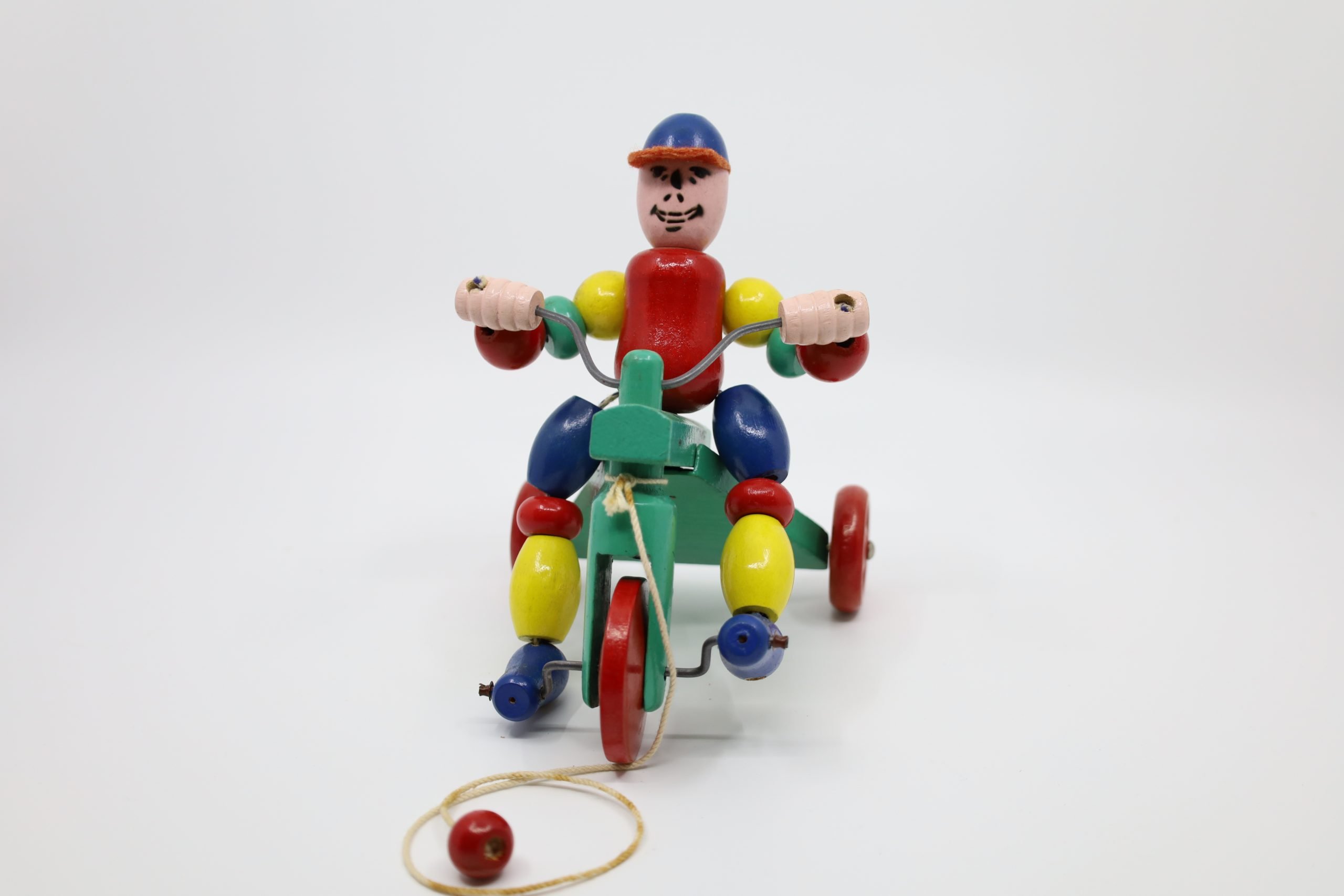 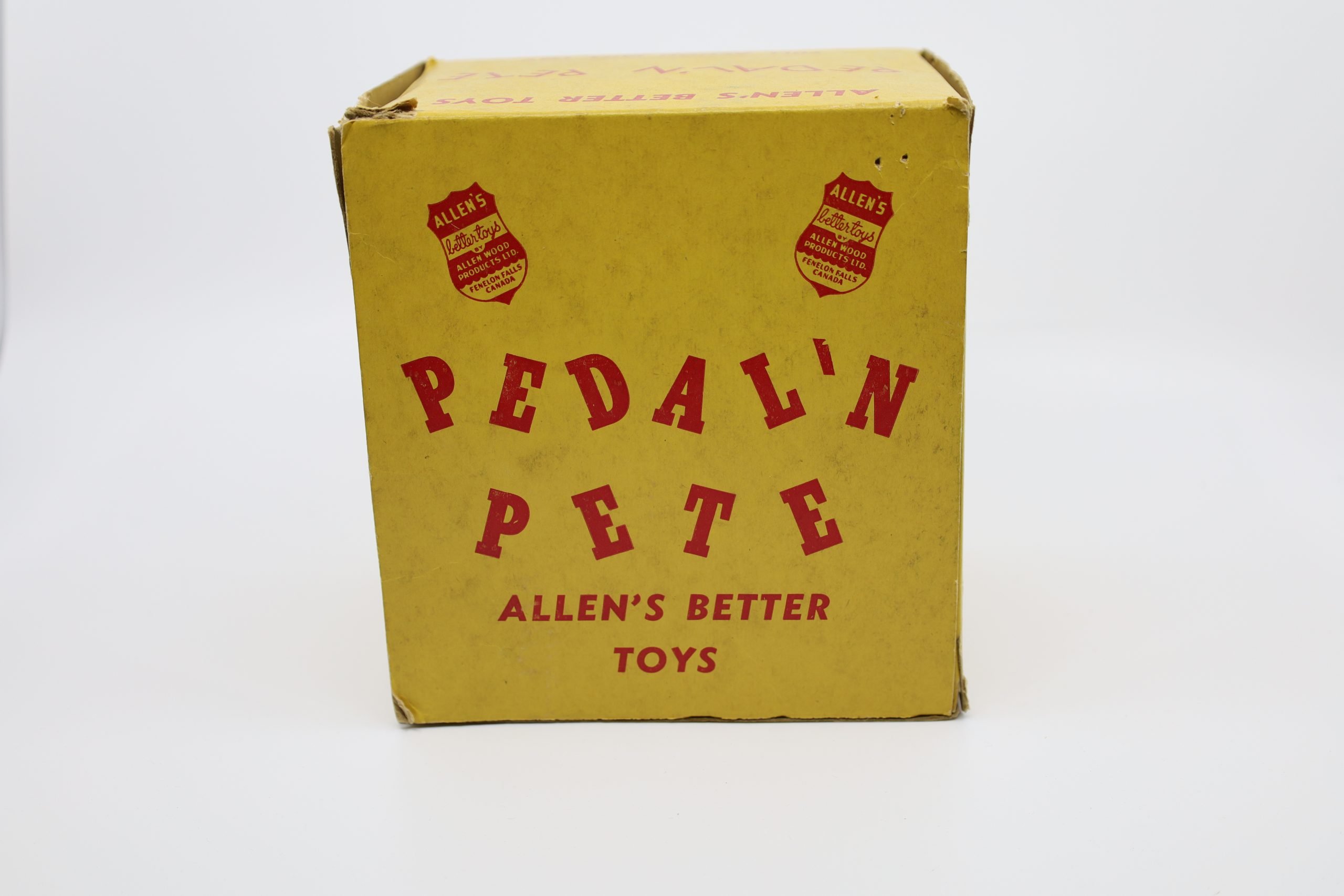 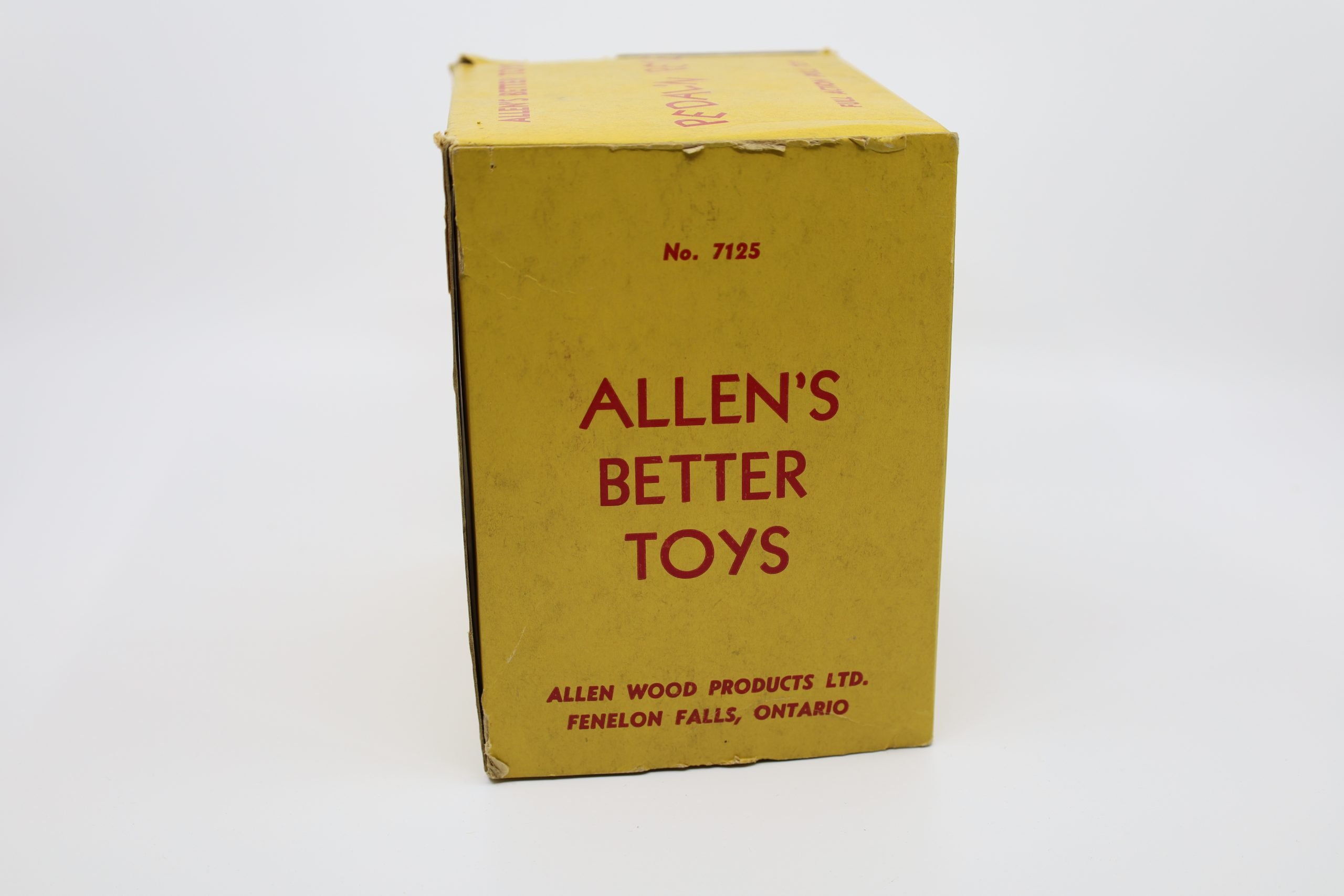 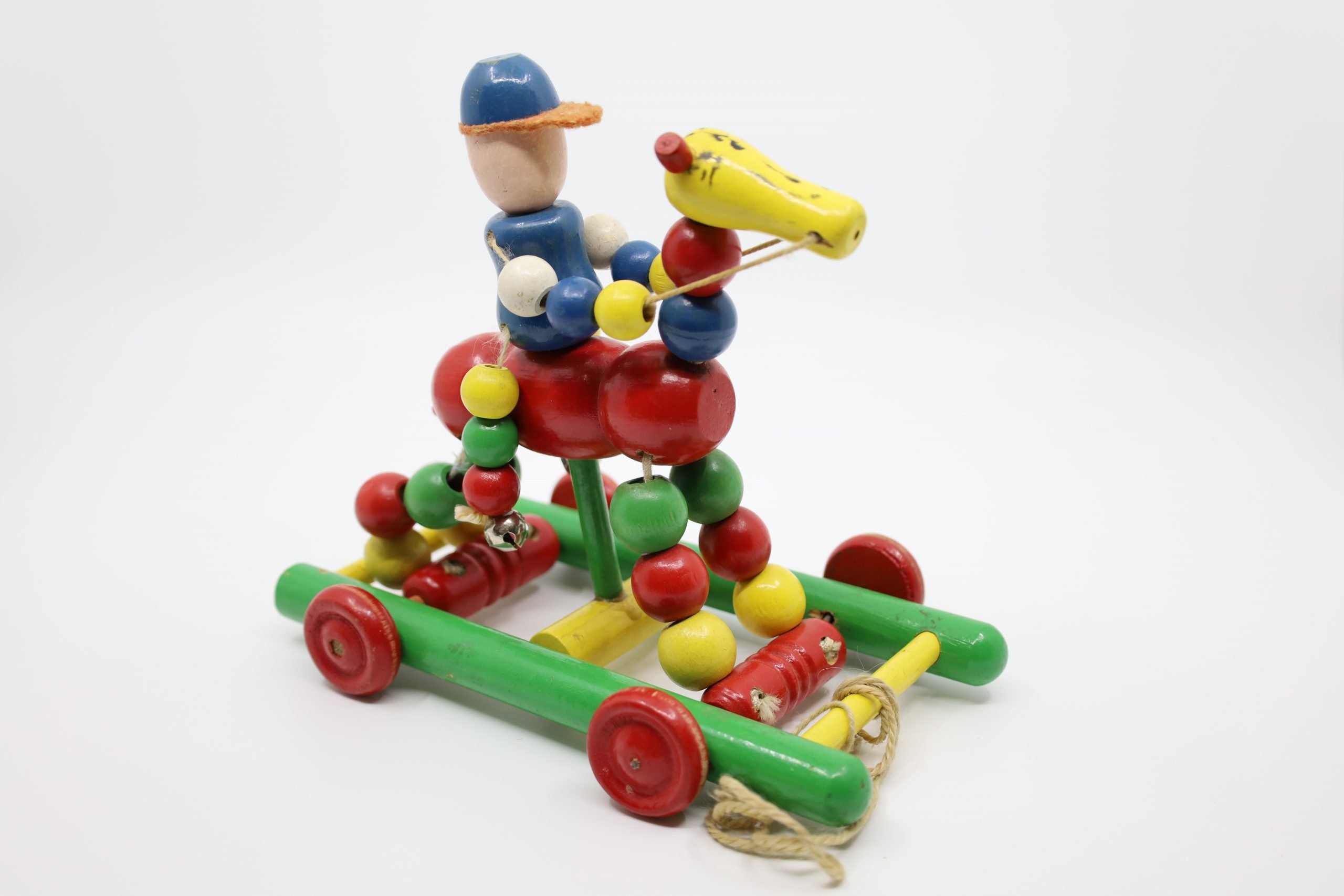 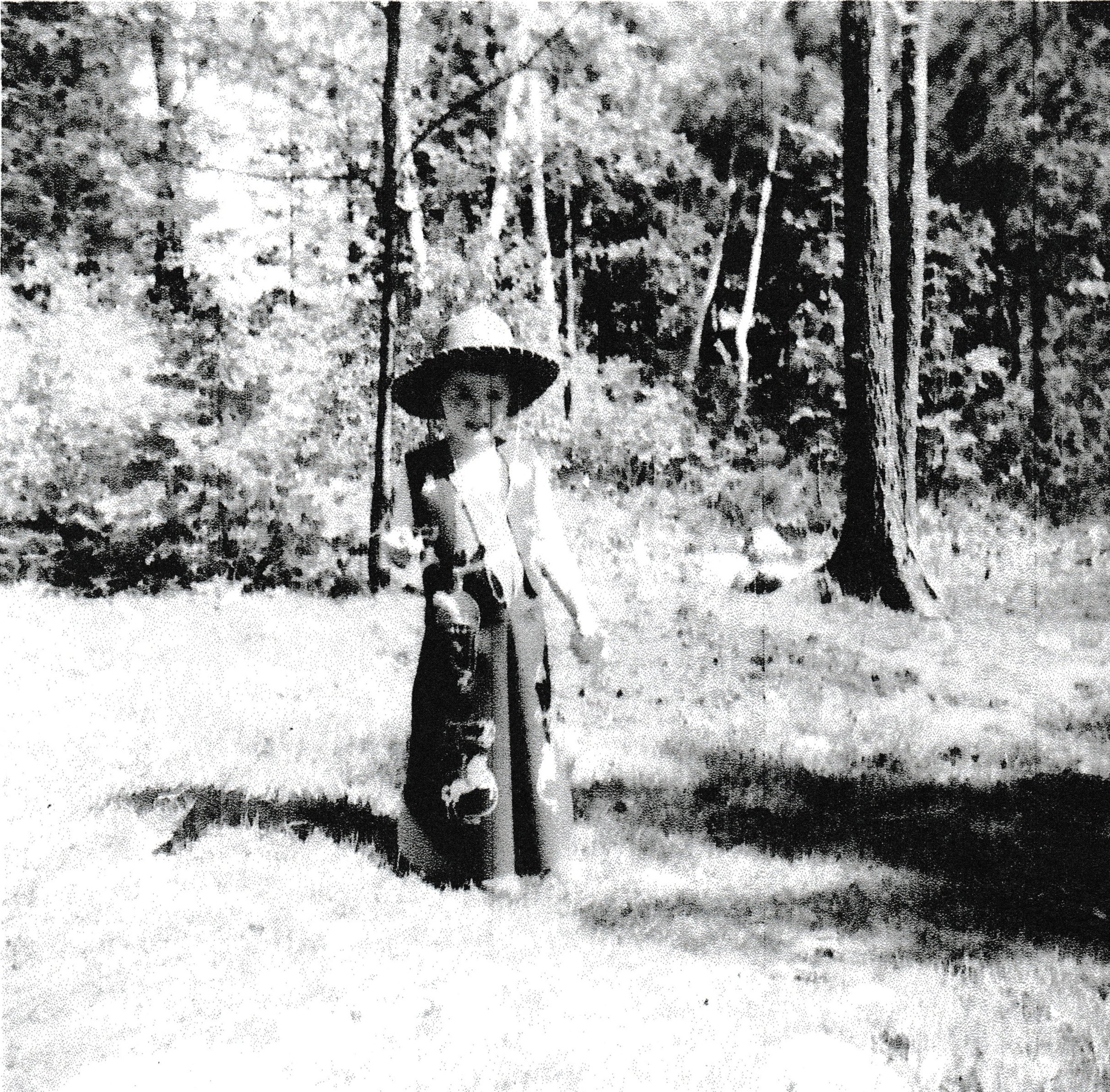 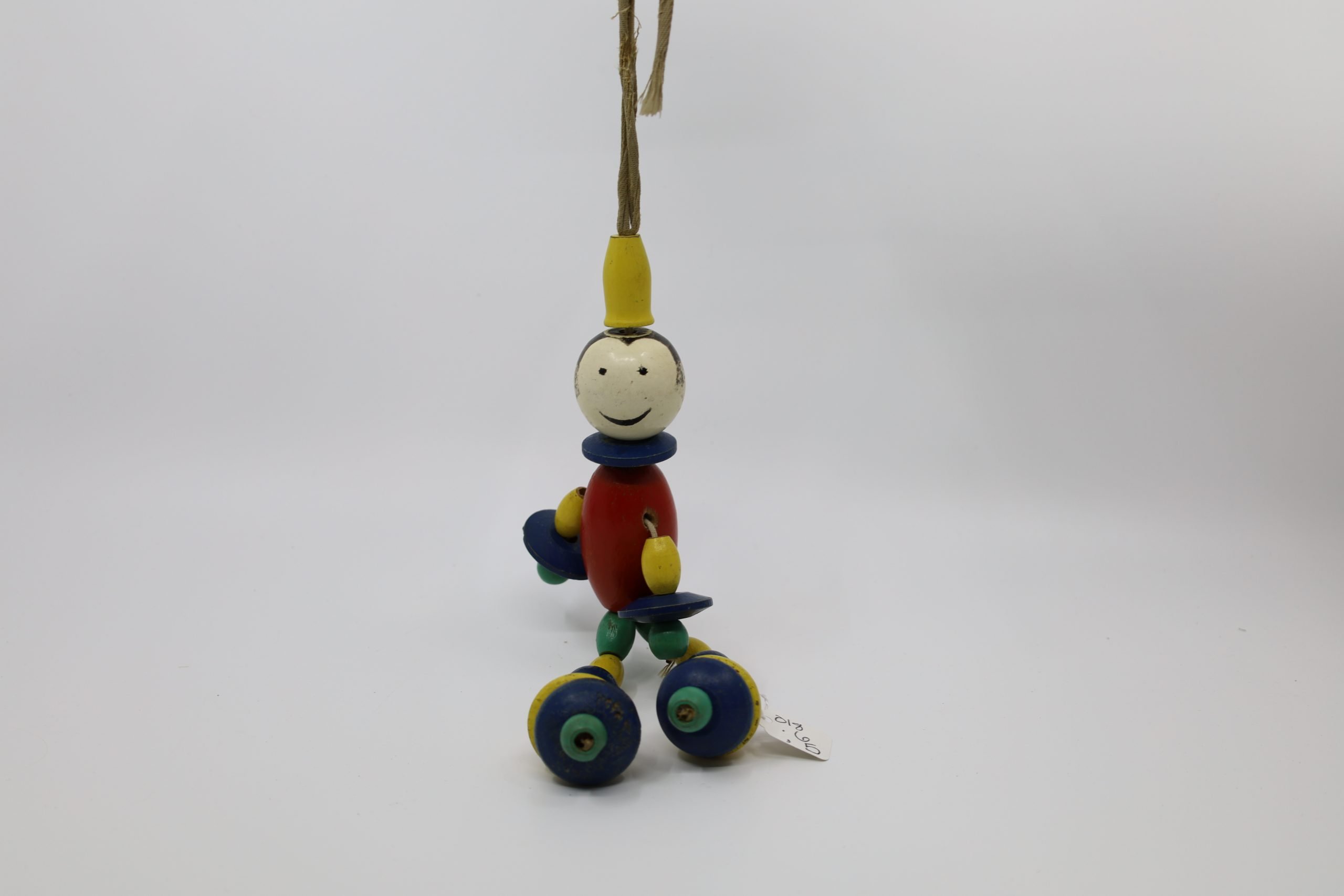 Peter Graham as a Child 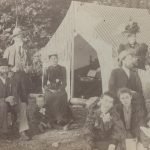 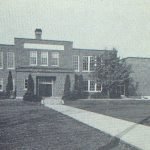