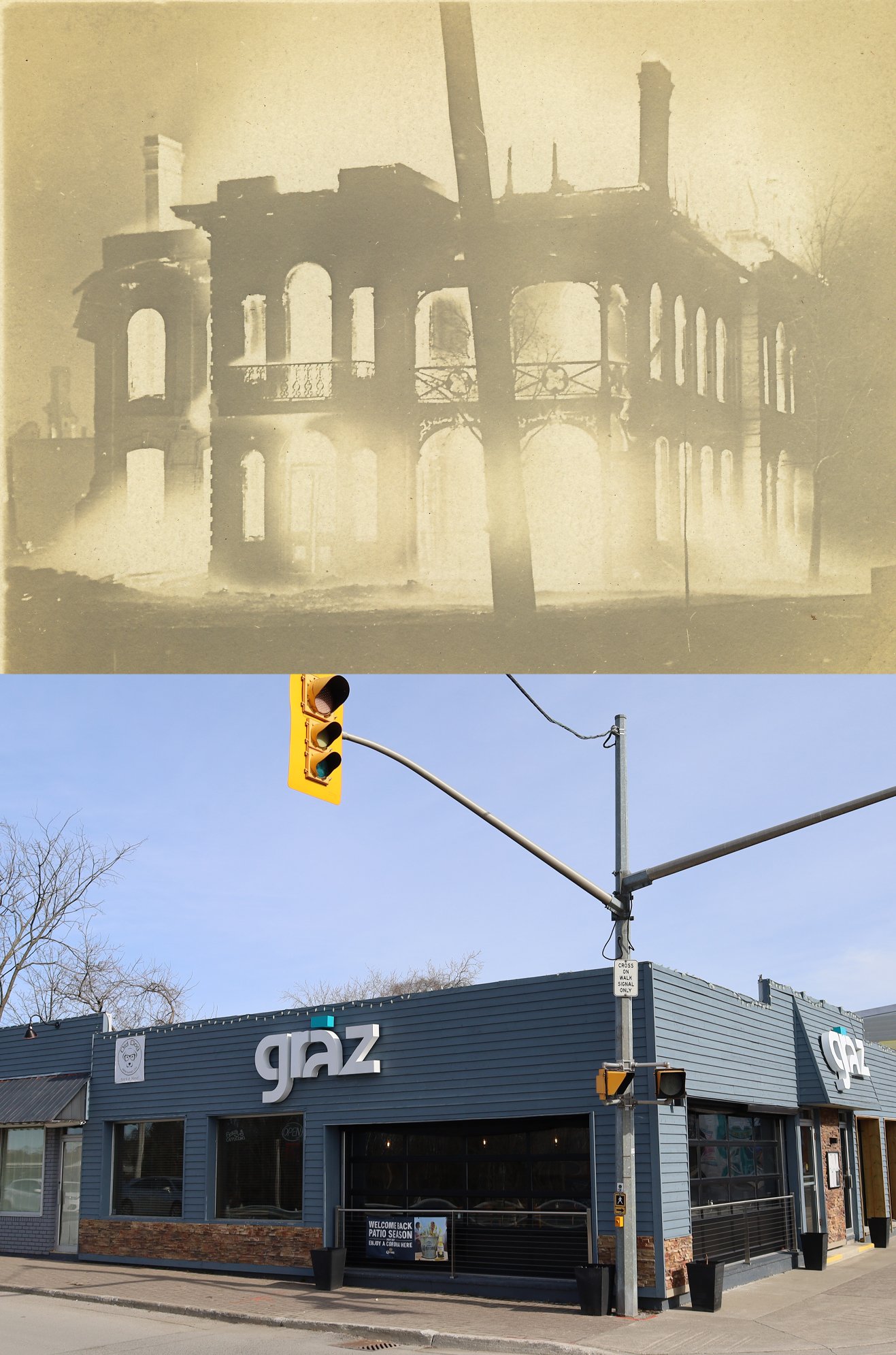 The original Rockland House was the first thing that many visitors to Bobcaygeon would notice—by design being a perfectly situated accommodation. Overlooking the lock, right in front of the wharf, and on the corner of the main street, when travellers came to town on a steamboat, the beautiful limestone hotel was the local landmark. Commissioned by Joseph Goulais, it opened in 1882, but its owner died the next year. His widow carried on the business for a few years, then leased and eventually sold the property to Harvey Thompson.

On the night of April 12, 1904, the Rockland House lit up the sky of Bobcaygeon, and the best that local firefighters could do was save the rest of the town. By morning, the limestone walls stood empty. Work began the same year on the second Rockland House, which was initially just a smaller wooden hotel along the canal. It was subsequently expanded around the corner, like its predecessor, but it too succumbed to fire on November 18, 1966. 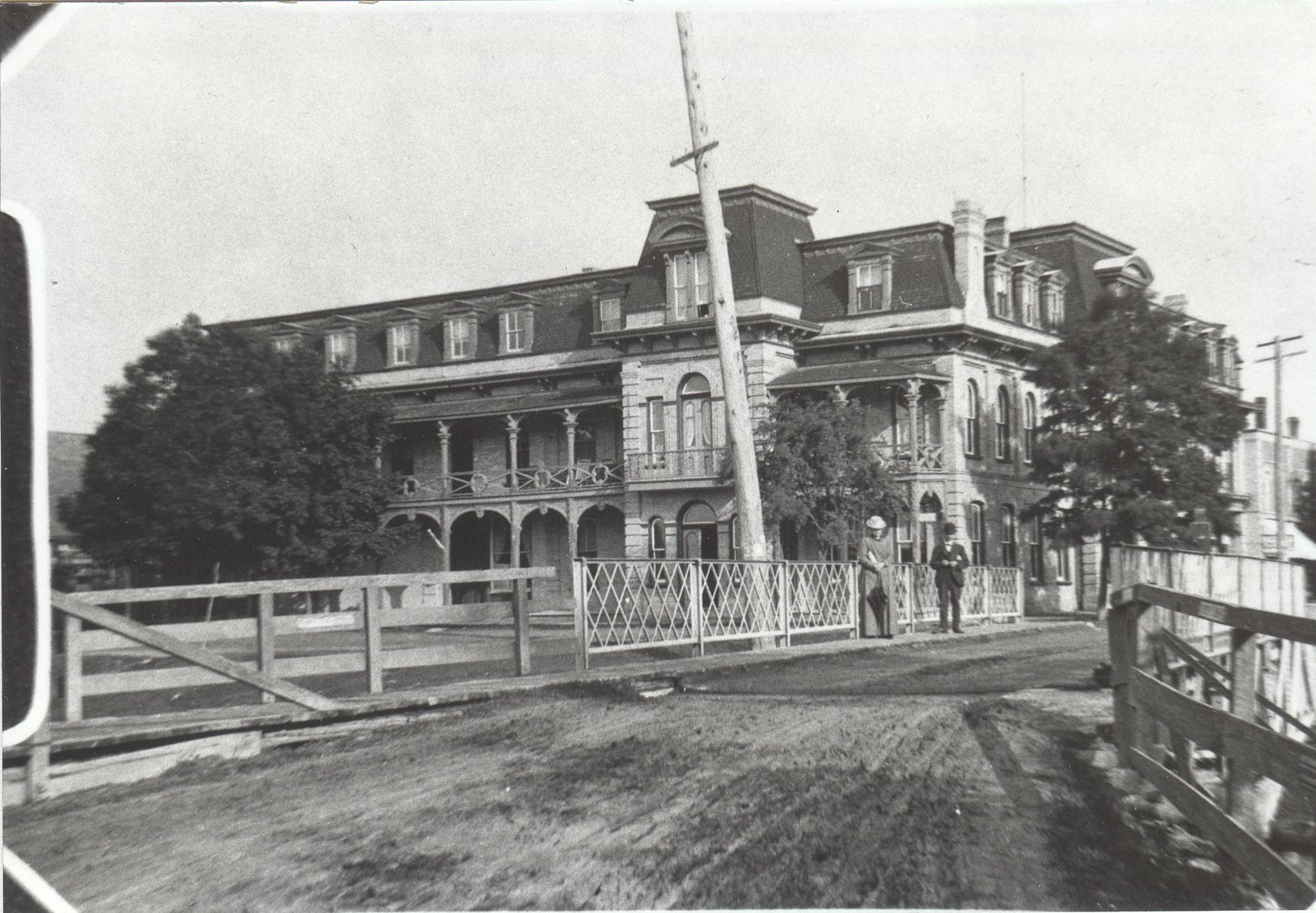 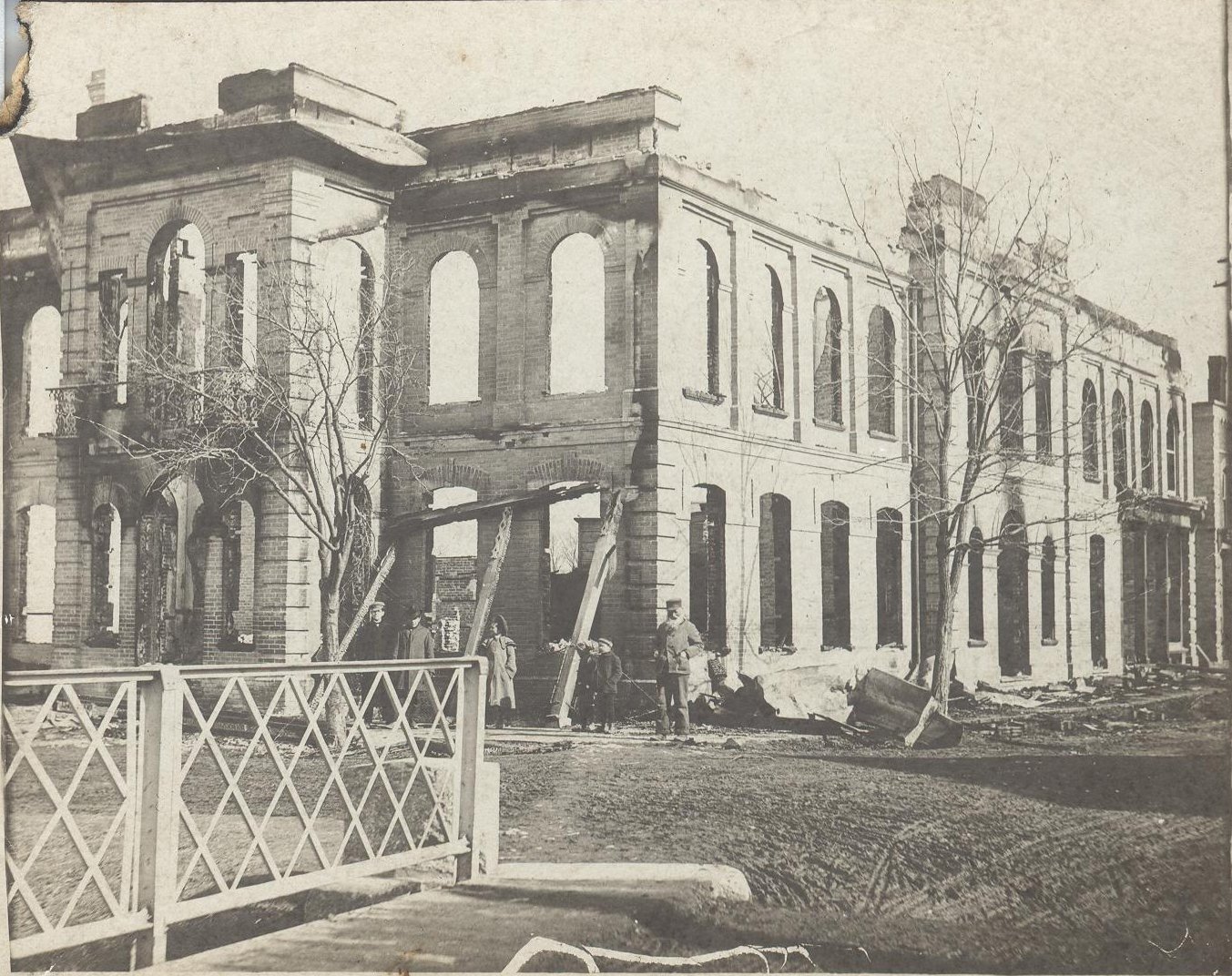 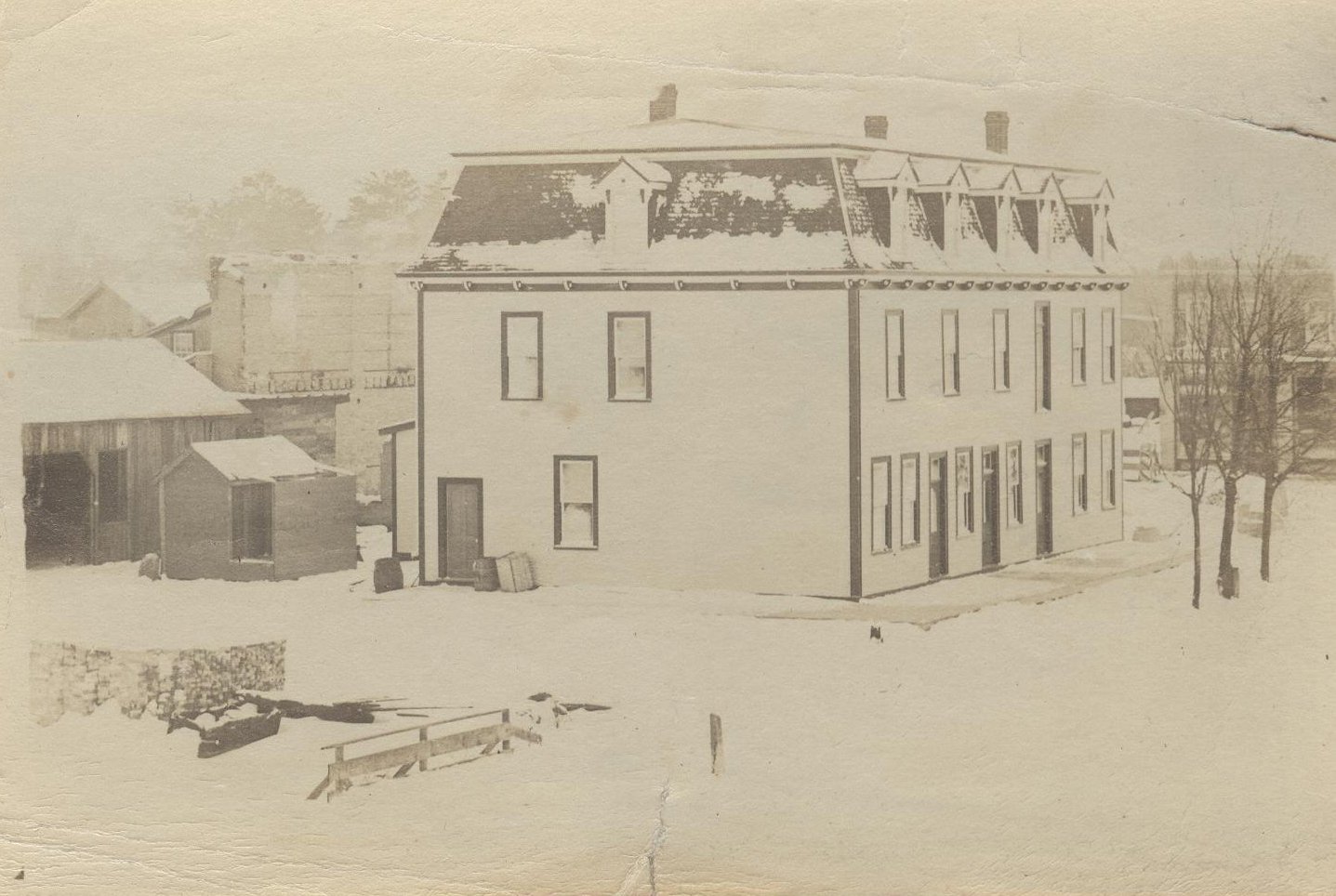 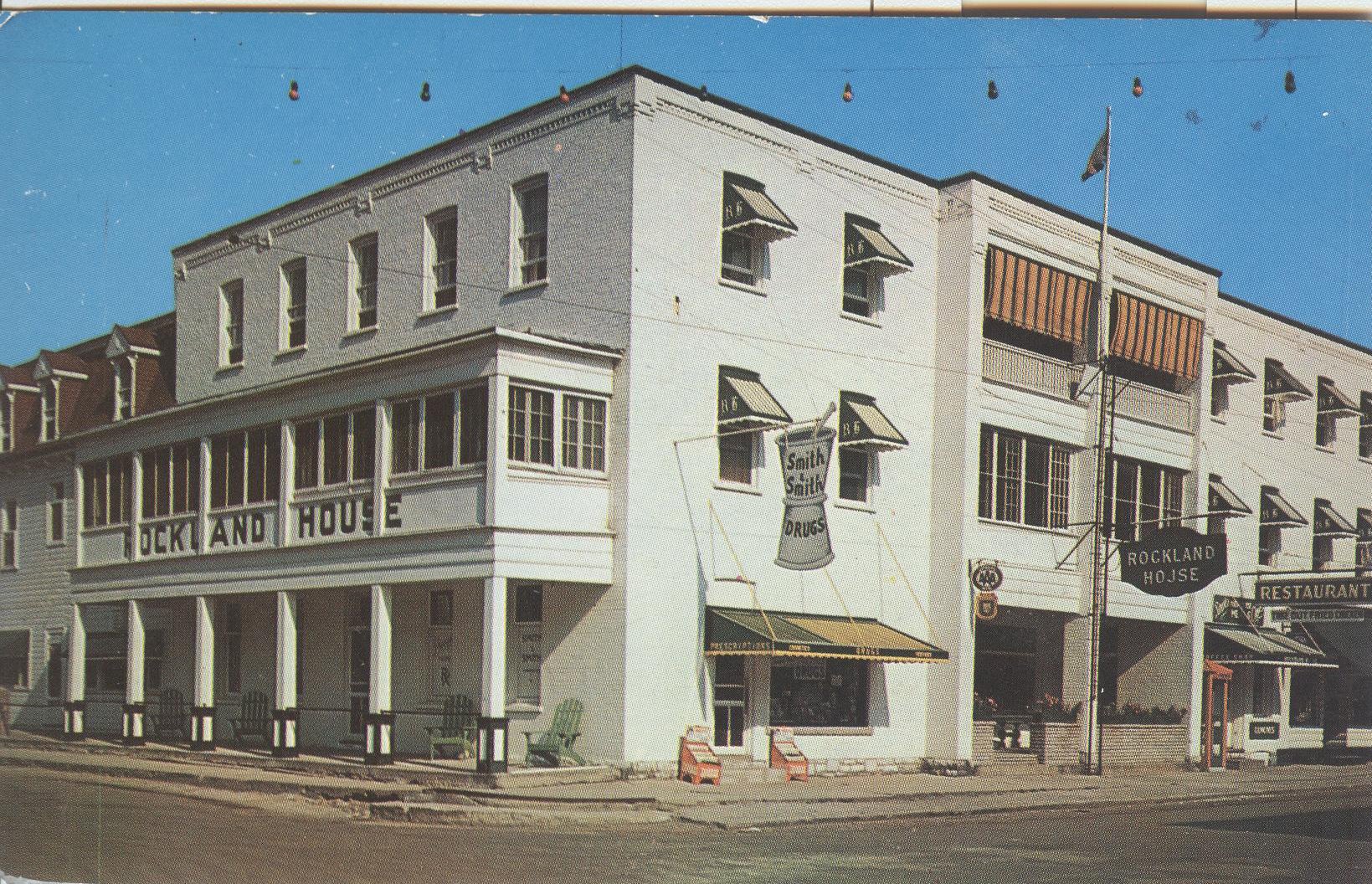 Looking across the bridge at the first Rockland House

Initially the Rockland House was rebuilt on a smaller scale

But the hotel later expanded around the corner, with a footprint more like its predecessor 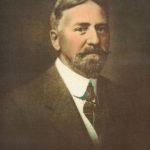 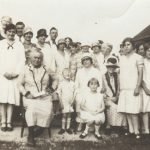 Preparing for an Easter Feast