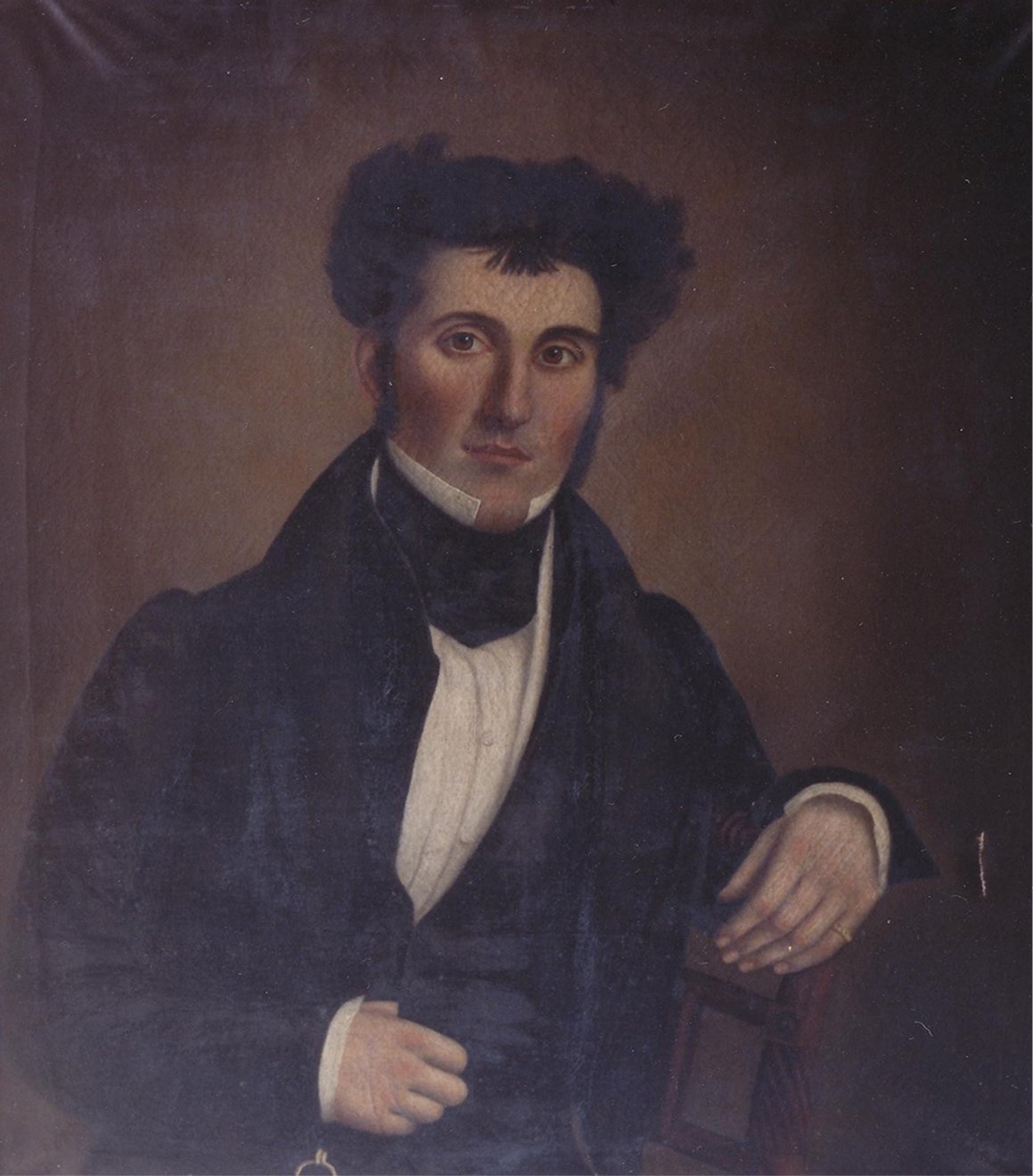 As the monumental nineteenth century transformation of the Kawarthas was just beginning, there was one great cause that would not rest: building a through commercial waterway. The gentlemen who were pushing it had much in common: they were well-connected businessmen, who were developing land and expected to profit from its completion. Their arguments were quite frankly nonsense—it should have been obvious as a waterway was already underway on the Great Lakes, the commercial traffic from the west would never wind its way through the relatively small and shallow back lakes. Nevertheless, in a world of patrons and clients, connections mattered, and in 1833 N.H. Baird was commissioned to survey the route.

Baird was a competent surveyor and his plans are among the first maps for each community along the route. They are very interesting historical sources. His estimate of the total cost, $1,167,236 was easily enough to bankrupt Upper Canada. Nevertheless, work began at once with locks at Bobcaygeon and Lindsay, and improvements on the Otonabee River and Cavan Creek—these were the small steps that could be taken at the time. It would ultimately take 87 years to complete the waterway.

N.H. Baird continued to manage public works for Upper Canada through the 1840s. He was institutionalized shortly after the birth of his eighth child, with a curator looking after his family. While in custody, he was very anxious that the buildings where he was housed were not structurally sound, and were going to collapse on everyone present. The buildings stood and he remained in care. He died in 1849. 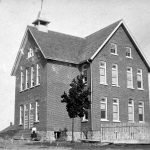 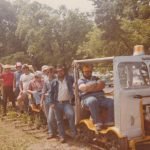