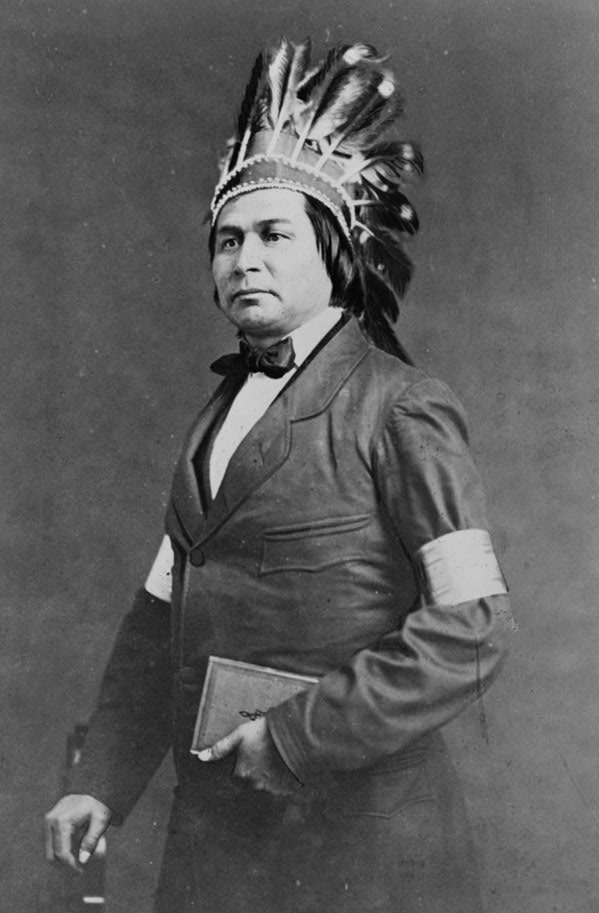 Kahgegagahbowh was born near the mouth of Sah-ge-dah-we-ge-wah-noong (Strong Water Rapid or the River Trent) in 1818, the year that the Crown produced a treaty with local Mississaugas, which the officials took to be a cession of what is now the Kawarthas. He grew up at Rice Lake, and while he was young, many members of his community were converted to Methodism by Kahkewaquonaby (Sacred Feathers or Peter Jones).

At the age of 12, he converted at a camp meeting near Cobourg and at the age of 16 was chosen as a missionary to Anishinaabe (Ojibwa) communities on the south shore of Lake Superior. A few years later he returned to Upper Canada, and became a friend of Samuel Peters Jarvis, chief superintendent of Indian affairs for Upper Canada. Despite his elite upbringing, accounting was not Jarvis’ strength. He was not able to account for how thousands of pounds of band money had been spent, and was accused of embezzlement. For Jarvis, a prominent member of the tory establishment, an early retirement was deemed punishment enough. But Kahgegagahbowh, who also could not account for how he spent band funds, went to jail.

While incarcerated, he decided to write his autobiography, The Life, History, and Travels, of Kah-Ge-Ga-Gah-Bowh, which provides a unique perspective of what his childhood was like growing up at Rice Lake—nothing of its kind had been published previously. Almost overnight he became a celebrity, with speaking engagements all over the eastern United States. He talked about Anishinaabe culture, his own life and temperance. Soon after, he took his shows to Europe. At his peak he was an internationally known celebrity, taken by many persons of European descent to speak for indigenous people of North America. Like many celebrities, he had his detractors, including historian Francis Parkman who wrote: “Copway is endowed with a discursive imagination and facts grow under his hands into a preposterous shape and dimensions.” Critics could say that he was not really a chief, nor a minister (he had been, but was defrocked as a result of his scandal in Upper Canada), but there was no doubting that he had a presence and could engage a crowd.

Being a travelling celebrity was a difficult life, and as quickly as he had risen to fame, his travelling career declined. Unable to return home as a result of his scandalous departure, he started new career as an herbalist or native doctor, selling remedies to colonists. He served as a recruiter for the Union Army during the Civil War (his enlistments included four soldiers from Rice Lake), before returning to his career as a doctor. He died at Ypsilanti, Michigan in 1869.

Check out his autobiography: 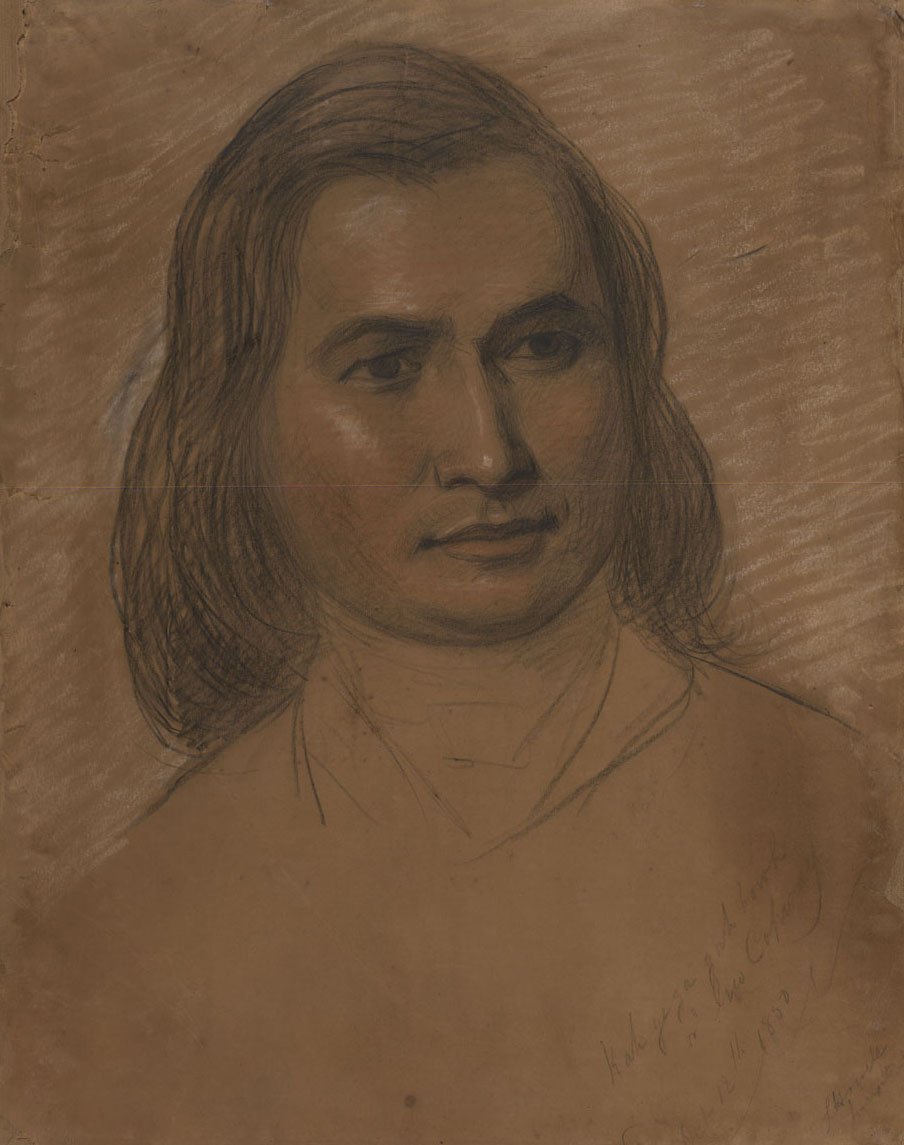 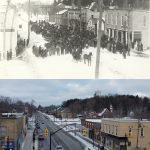 A New Sleigh From Robson’s 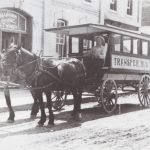