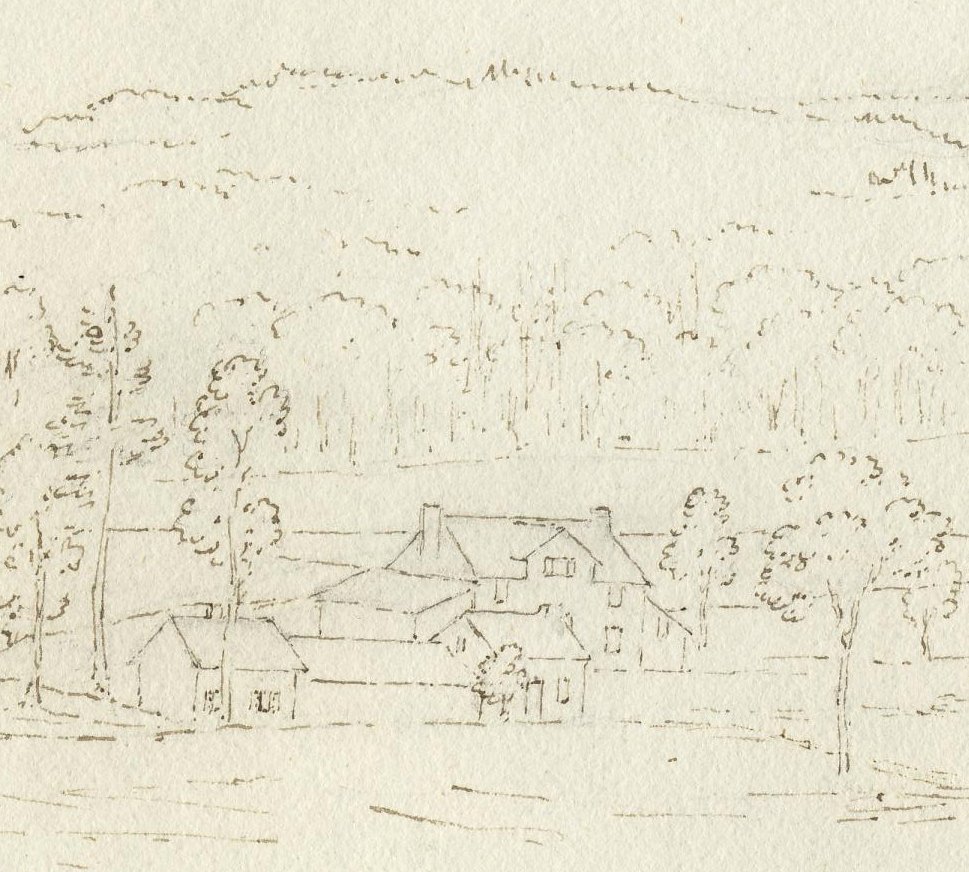 As was the custom back in Britain, taverns were a place to eat, drink and sleep, and were typically one of the first businesses established in Upper Canadian settler communities. Fenelon Falls, like many other nascent villages, was privately owned by Robert Jameson and his business partner James Wallis (who built Maryboro Lodge). Both were younger sons from wealthy families, who would not inherit the family fortune back home, so they were seeking a way to maintain the social standing they had grown up accustomed to. The Jamesons’ family business needed no introduction. Robert was the grandson of John Jameson, whose whiskey was already world famous.

Jameson & Wallis’ business was land speculation, as they snapped up land from the government, hoping to resell it at a profit. They then developed community improvements, such as the mills and a tavern, hoping to attract settlers to the area, who hopefully would buy one of their parcels. However, there was no shortage of government land, so why would anybody buy their lots at a premium price?

In the end, Jameson & Wallis’ venture at Fenelon Falls completely unprofitable—they had been throwing good money after bad. But their misguided investments did help to get the community started. Both had to move on to other ventures.

Robert Jameson died before cameras became common and there is no known likeness of him. Back then, you would have to sit for a portrait for your image to be preserved. The only image of the tavern comes from an Anne Langton sketch. 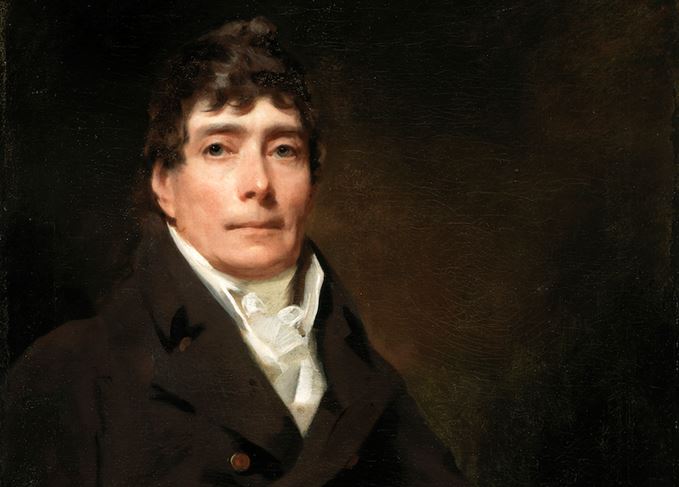 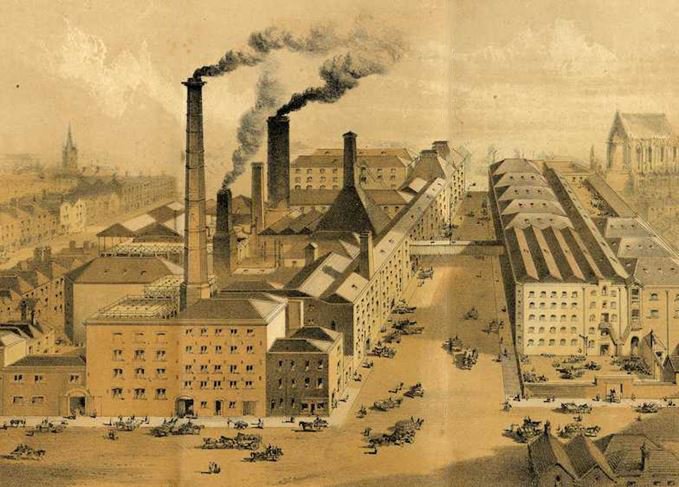 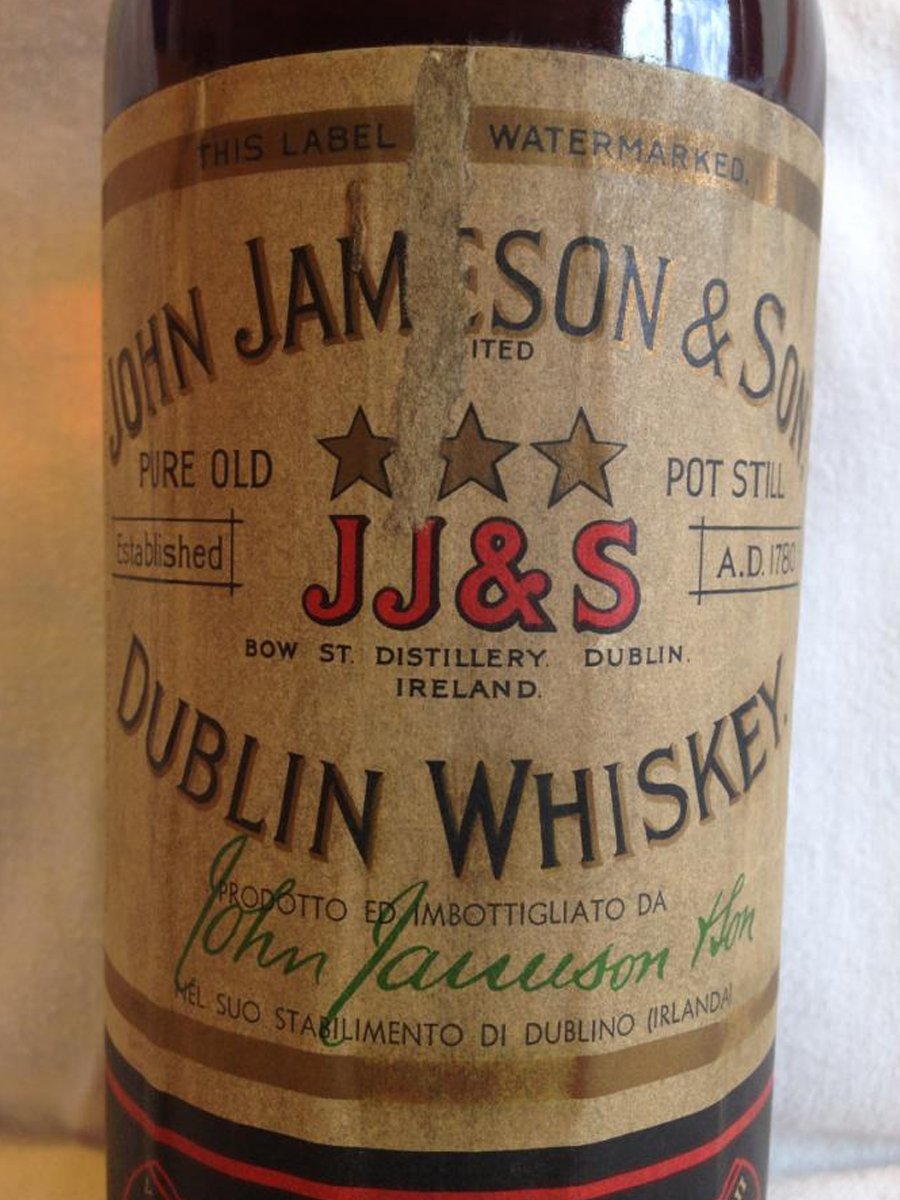 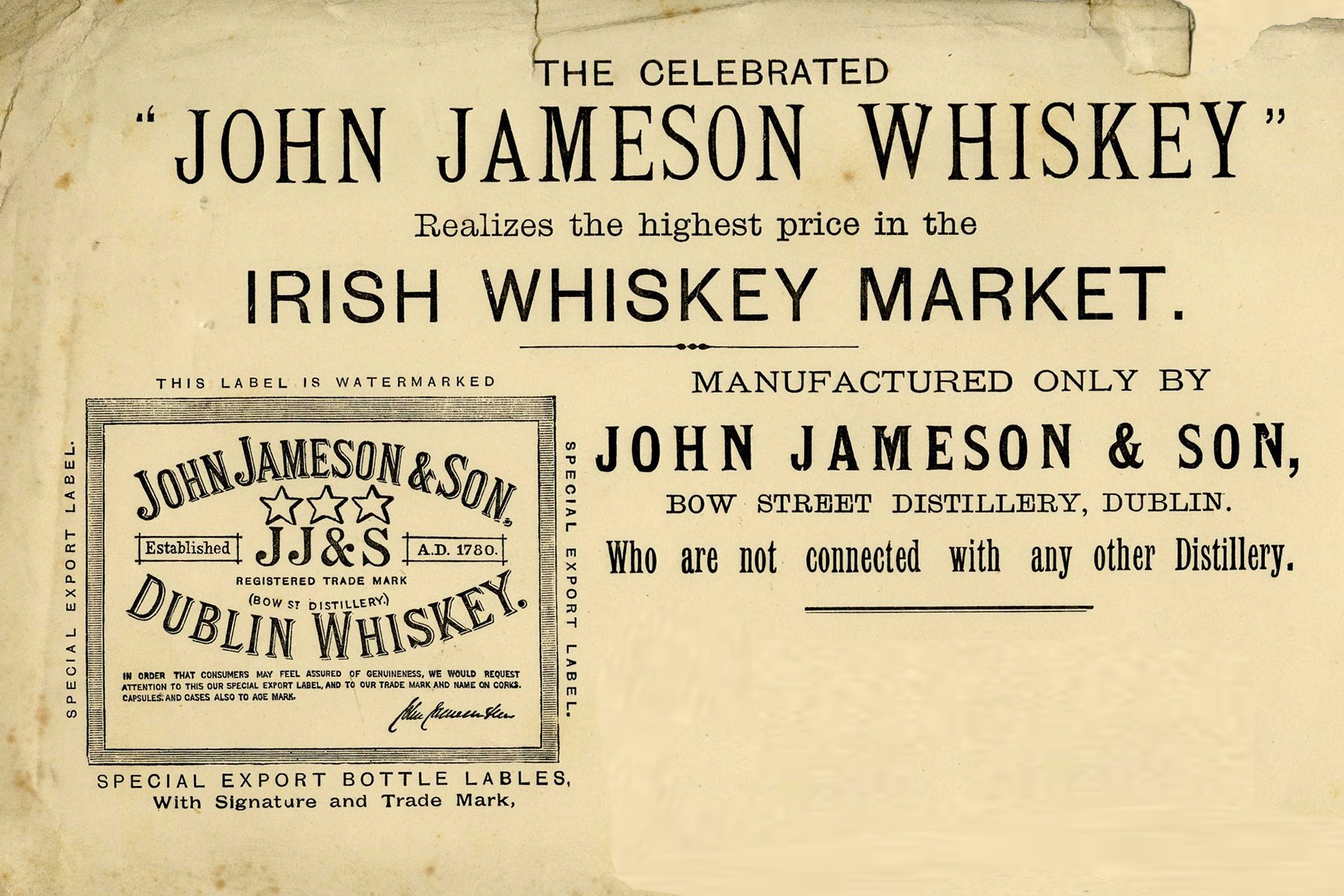 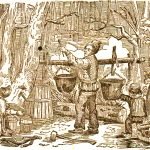 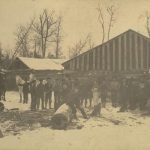 Hygiene in a Shanty