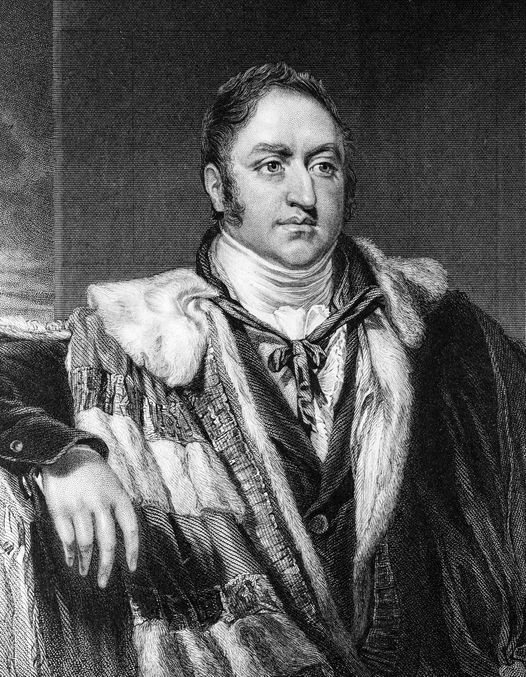 Every wonder where local place names come from?

Verulam Township was named after an English Earl, who was elected to the House of Commons for St. Alban’s (hence the naming of St. Alban’s Road), who had absolutely no connection whatsoever to the township. When the township was surveyed he was a member of the House of Lords, and brother-in-law of the British Prime Minister. At that time, it was very common to name streets or communities after people in positions of power, hoping to secure their patronage to reciprocate the demonstration of loyalty. 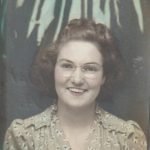 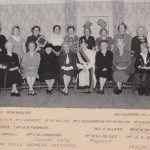