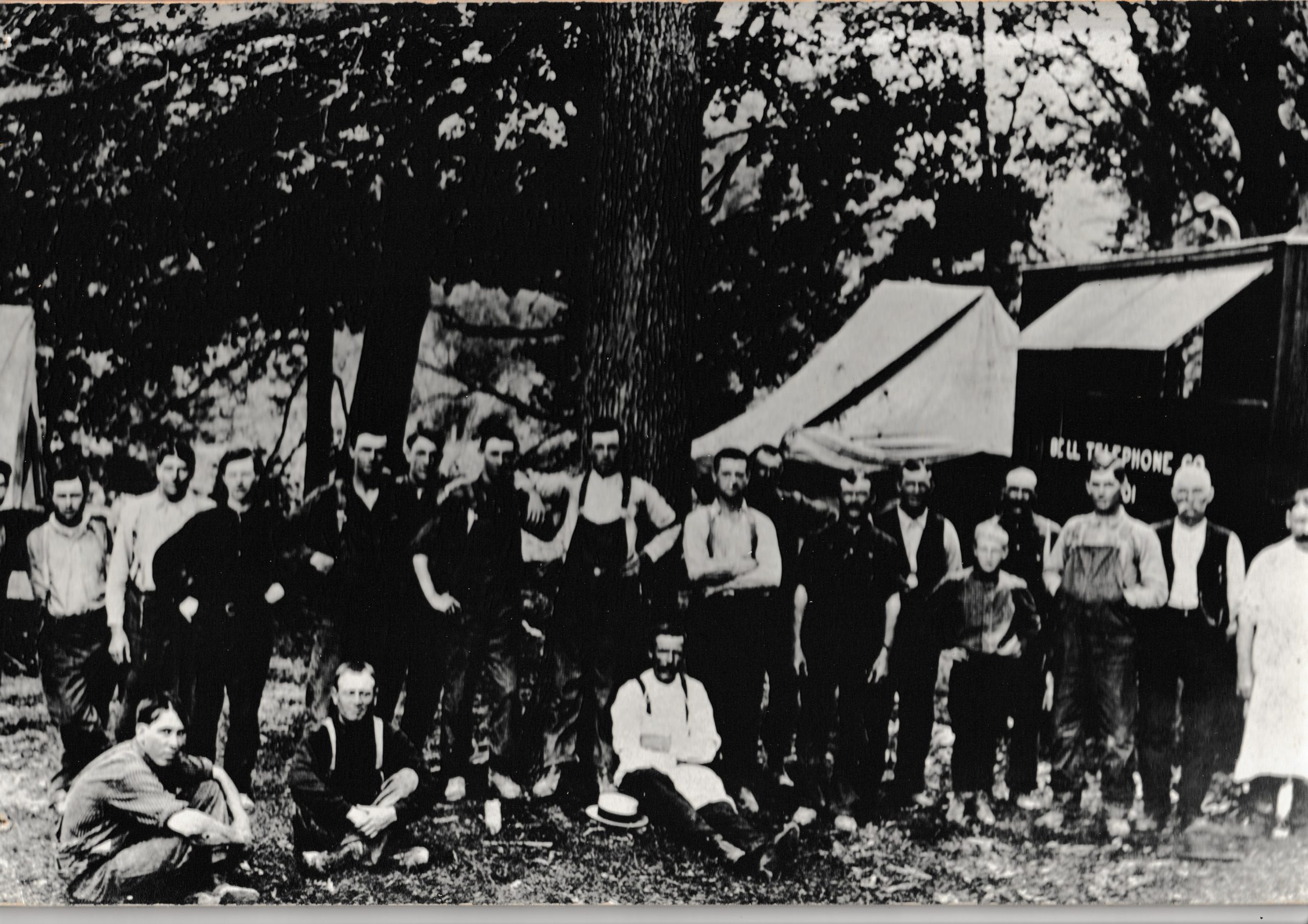 The telephone came to Fenelon Falls about two years before electricity. In January of 1891, Mr. Scott, an agent for the Bell Telephone Company of Hamilton, visited the town for the purpose of seeing what encouragement he would get to build a telephone line from Lindsay to Fenelon Falls. A meeting was held in one of the parlours of the McArthur House, at which time Mr. Scott requested the villagers to furnish poles for half the distance to Lindsay.

“Mr. Samuel Swanton at once promised enough poles for a mile, others agreed to furnish enough for half a mile, or a quarter mile and after some deliberation Joseph McArthur said he would supply a mile.”

Mr. Scott in less than twenty-four hours had received the promise of enough poles to build a telephone line to Cameron. On January 30th, 1891, Mr. Wm. E. Ellis received by letter the confirmation of the contract. An order was immediately given to Messrs. McArthur and Martin to lay down 750 poles at $1.00 each. The line was built by a group of sixteen men who travelled in gypsy style with tents, horses and wagons, cooking utensils, provisions, and etc. and they camped wherever night overtook them.

The central office was located in the rear of William Ellis’s drug store—now the Rexall drug store operated by Kenneth McArthur [now the Guardian drugs operated by Sherif Ibrahim.] Several villagers agreed to take an instrument at the rate of $20.00 per year. The Bell Company also offered to build a line from Bobcaygeon to Fenelon Falls on the same terms, and at the same time. By the first of September, 1891, both main lines were up and the central offices were in operation and telephone service was begun between Fenelon Falls, Lindsay and Bobcaygeon.

The people of the towns did not immediately accept the telephone as a household necessity, and four years later the Gazette recorded:

“During the past few years, telephones have been put into the Toronto Financial Corporation office, the residence of Dr. A. Wilson and Rev. Father Nolan; also John A. Ellis’s mill and the Fenelon Falls hospital, bringing to eighteen the number of village subscribers. The largest number of any village its size in the province. In Bobcaygeon and Omemee there is not a single telephone except the one in the central office.”

The high cost of installation, and the scattered locations of rural homes prevented the extension of telephone service to farm communities. It was not until 1907, that a series of meetings were held in Fenelon Falls to consider the formation of a company to bring the telephone into the back township of Somerville. The founding directors were William Fell, John Hodgson, Alfred Townsend, Roland McConachie, William Britnell, and Sir Sam Hughes. The share capital of the Victoria Telephone Co. Ltd. Was $5000.00; this was divided into 500 shares and sold locally at $10.00 per share. The name was soon changed to The Burnt River Telephone Co. Ltd. and its charter was received November 27th, 1907.

The head office was established at Burnt River and a line was built, early in 1908, through Verulam to Fenelon Falls and later in the same year telephone communications were established with Kinmount. After the large fire in Kinmount in 1932 [1942], telephone service with Burnt River was cut off until September 1946. In 1911, the first telephone line was built to Baddow with ten subscribers namely; James Fell, Gregory Suggitt, Wm. T. Watson; John Wilson Sr., Benjamin Hopkins, Howard Wilson, Joseph Watson, Walter Butler, George Albert Eades, John Wilson Jr.

The telephone line to Baddow crossed the Burnt River at Wilson’s suspension bridge and followed Concession 3, known as Eades’ Line, to the Front Range and then south to Isaac Watson’s homestead and the first subscribers were folk who were fortunate enough to live along the route.

In 1911, a line was built to Coboconk from Burnt River and the area served by the Burnt River Company has steadily increased. Like most pioneer projects a large amount of upkeep was performed by local subscribers. When Maurice Watson became linesman for the Telephone Company on a part time basis in 1942, there were 83 phones to service. The area served by the Burnt River Co. has greatly expanded during recent years and now there are 516 telephones scattered over portions of five townships, Verulam, Somerville, Galway, Snowden and Lutterworth.

At a shareholders’ meeting held March 23rd, 1967, it was agreed that they would sell the entire system to the Bell Telephone Company, but that they would continue to operate the Company until the Bell Co. was ready to take over the operation in November of 1970.

An excerpt from Roses and Thorns: A Goodly Heritage. 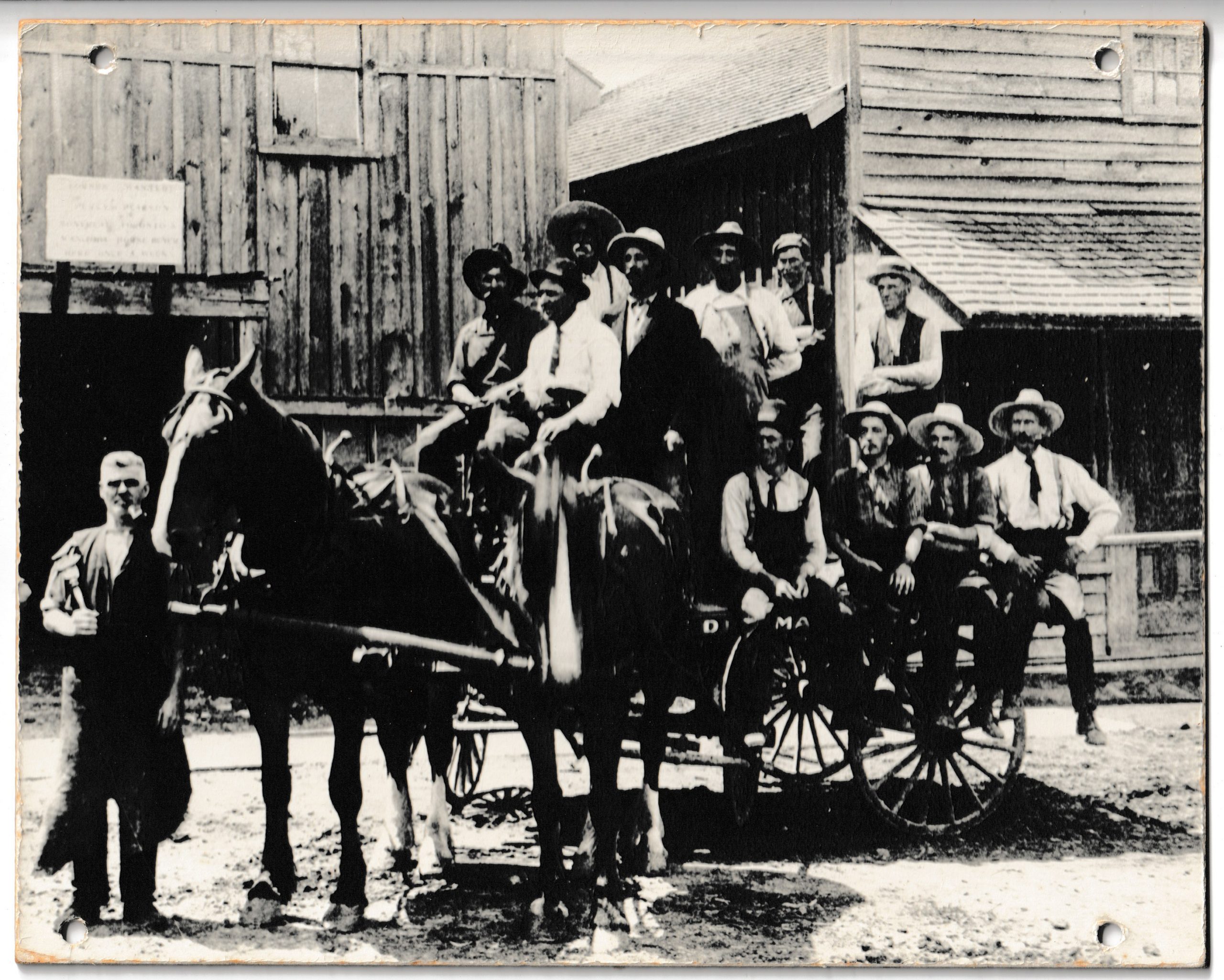 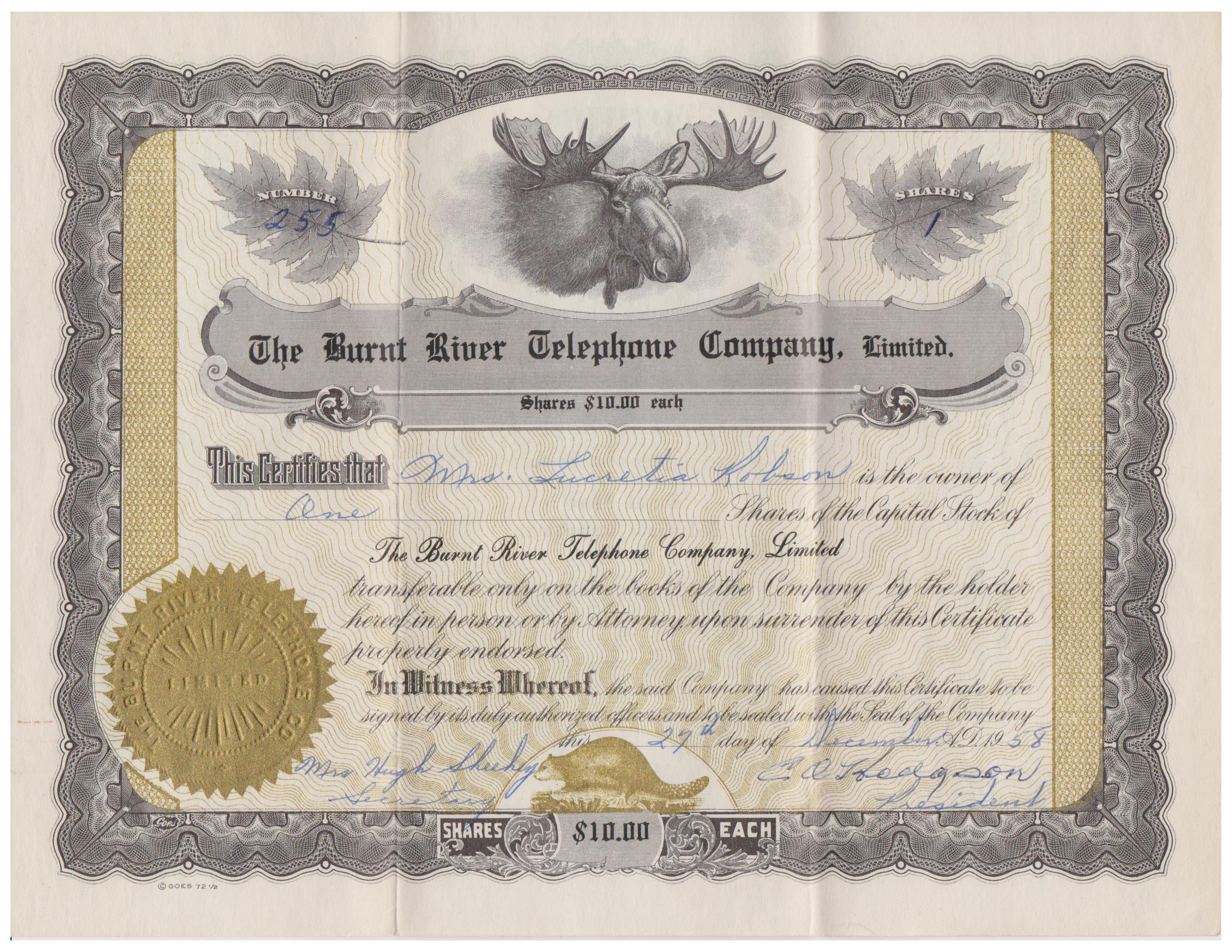 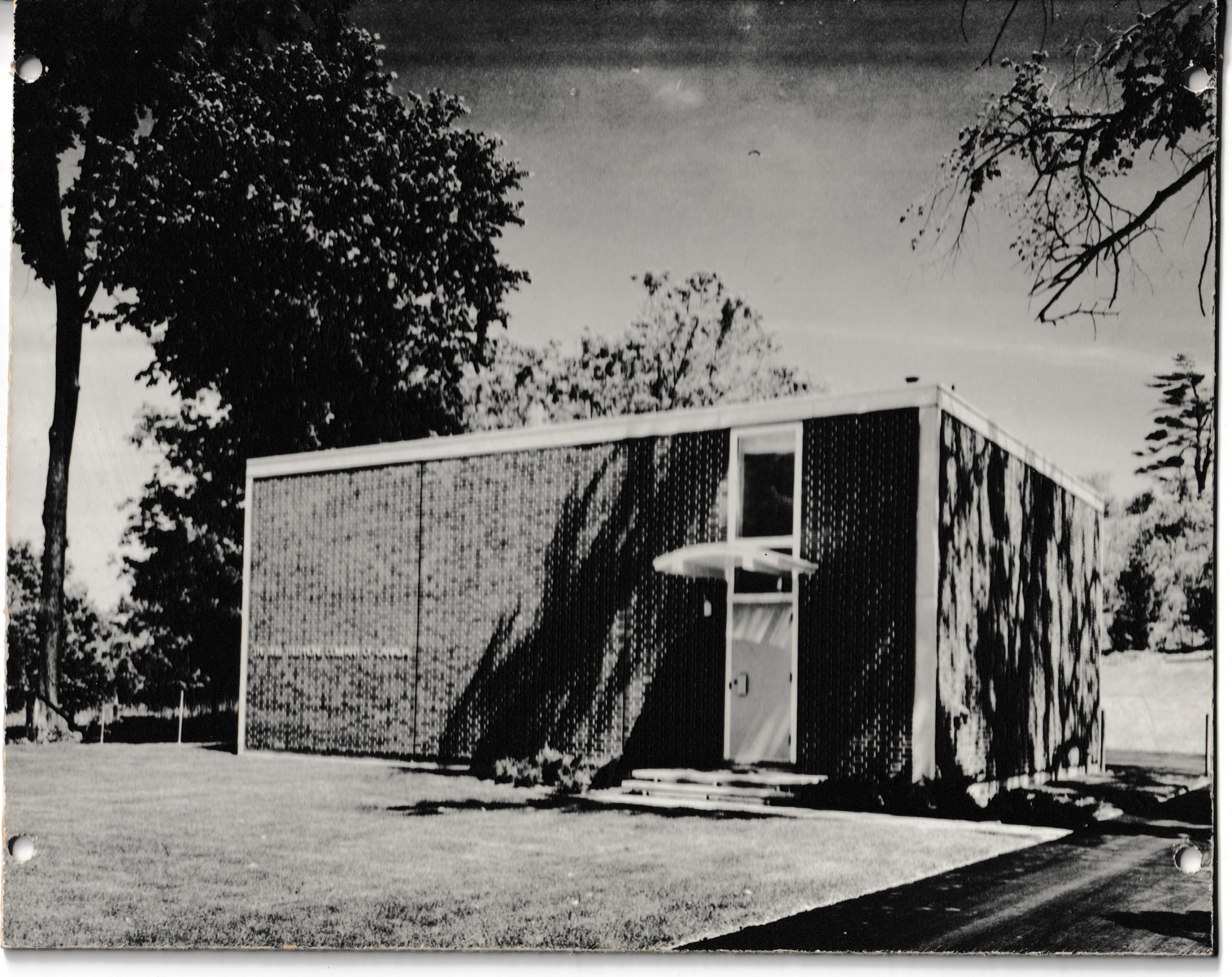 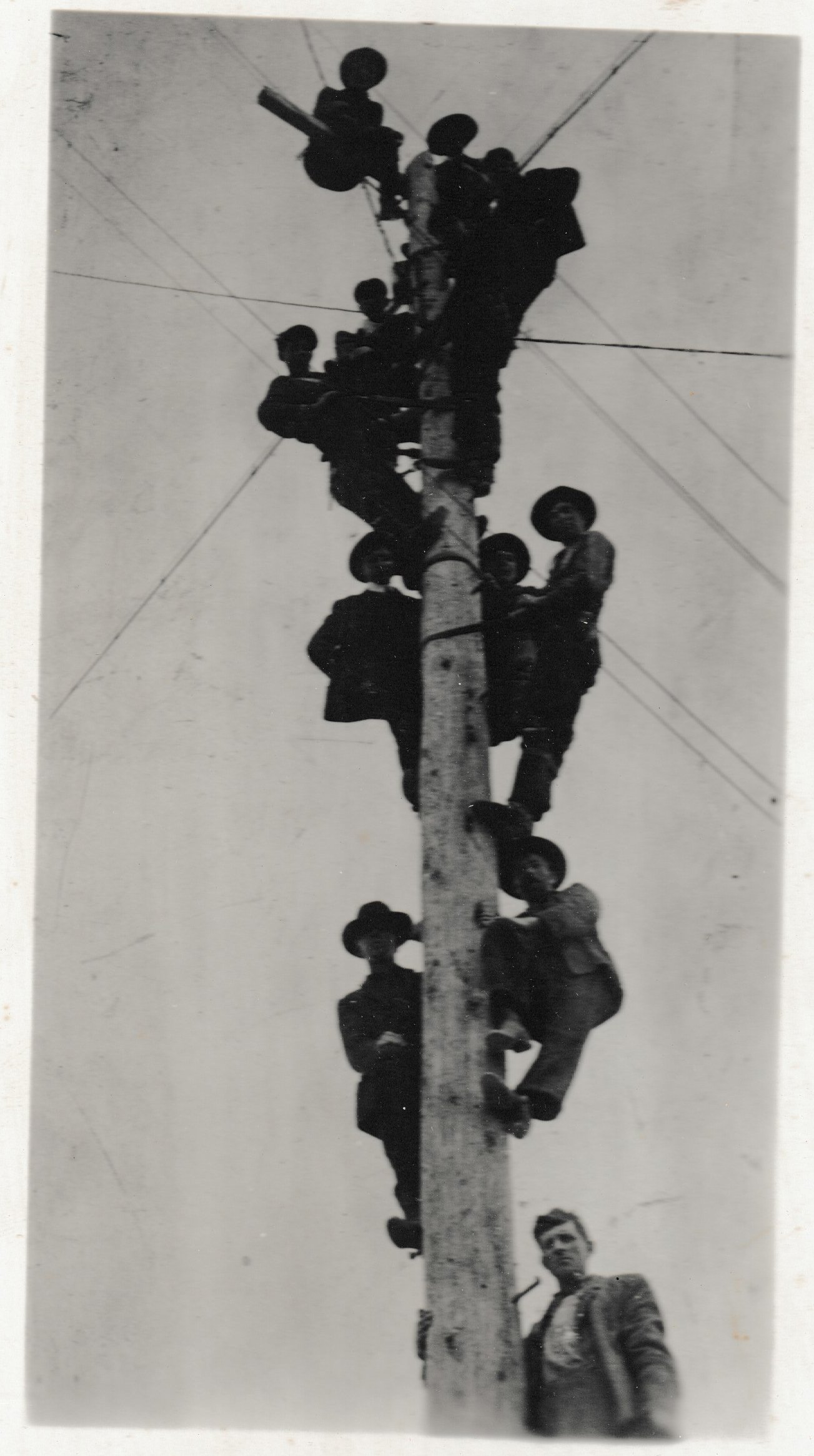 A Stock Certificate for the Burnt River Telephone Company 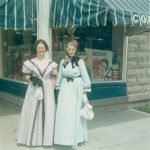 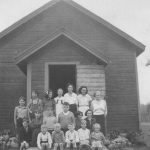