How the Kawarthas Were Named 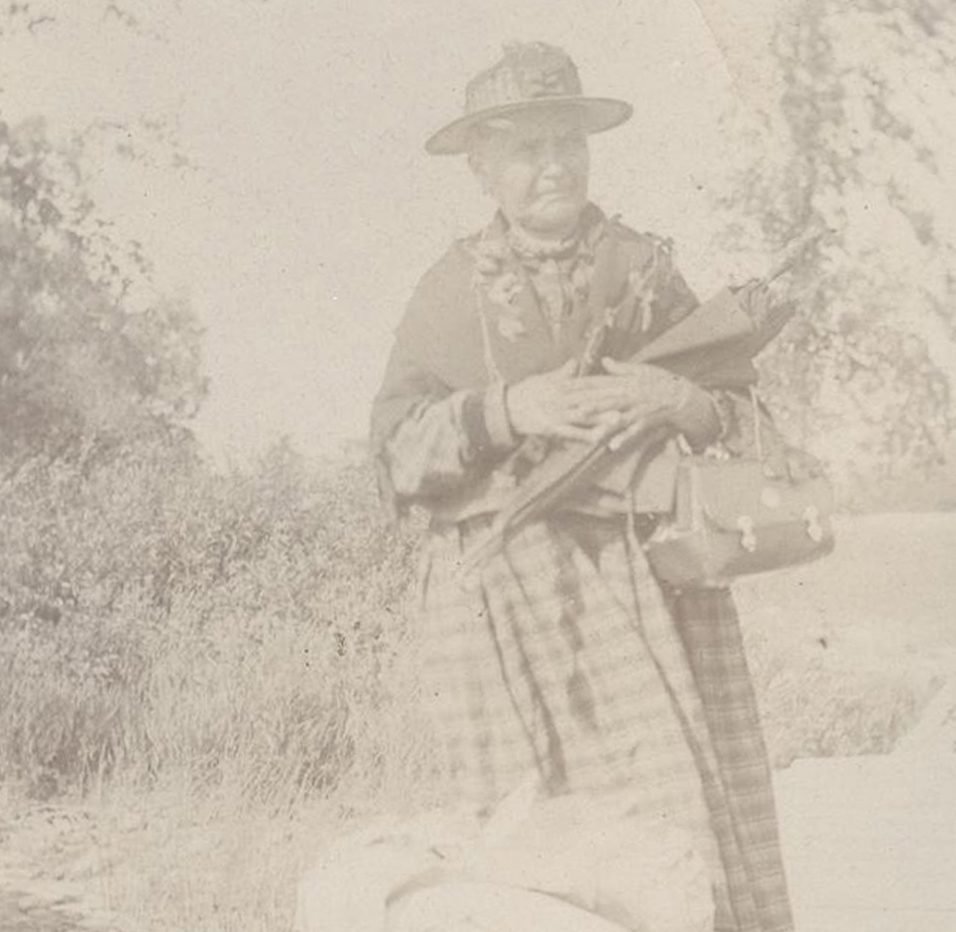 To the end of the nineteenth century, the lakes of South Central Ontario were typically just called the Trent Valley, which was assured a place in the Canadian English-language public, because of the never-ending political lobbying to get the Trent Canal built. Once the region was served by railways, tourism became practical. The Muskoka’s were already a successful destination, and if the Trent Valley had a similar handle, the Grand Trunk Railway would promote the region alongside the Muskoka’s.

The Trent Valley Navigation Company (who hoped to profit because tourists would need their steamships to get around the region), Bobcaygeon Reeve Albert Edward Bottum and Bobcaygeon Independent publisher Charles Stewart set out to create a new name as the new century began. These promoters had no doubt that because of the international fascination with indigenous peoples, a Mississauga name would maximize the appeal of the region. So they travelled to Curve Lake and asked their friend Martha Whetung to propose a name. She suggested Ka Wasa (Ka = Water, Wasa = Shining). By the time they got back to Bobcaygeon it had become Kawatha. They sent the name off to the Acme Marketing Company of Buffalo (Looney Tunes fans may appreciate that there really was an ACME), who added the ‘r.’ Before long there were brochures all over North America, which employed much creative license to transform the region into a pristine, natural, health resort. By this time, “Kawartha” was translated as “bright waters and happy lands.” Many locals could see how exaggerated the claims were and that Kawartha was not an Mississauga word, but there was no doubting the effectiveness of the advertising campaign.

Within a few years the Trent Valley had become the Kawarthas, a popular destination for visitors from throughout North America. The Trent Valley Navigation Company quickly found that despite the influx of visitors, offering a coordinated network of steam transportation was not profitable, especially as gas powered motor boats appeared, and they folded. But a trip through the beautiful lakes on one of their white paddlewheelers, adorned with maple woodwork, red plush seats was the original iconic image of the Kawarthas. For her help, Martha Whetung received free passage for life on Trent Valley Navigation Company steamers. She died just as the company was winding up, and its manager, W.T.C. Boyd donated her tombstone. 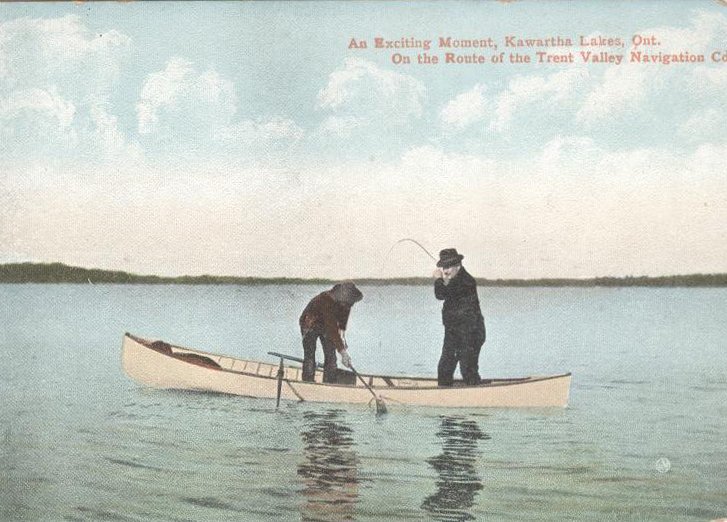 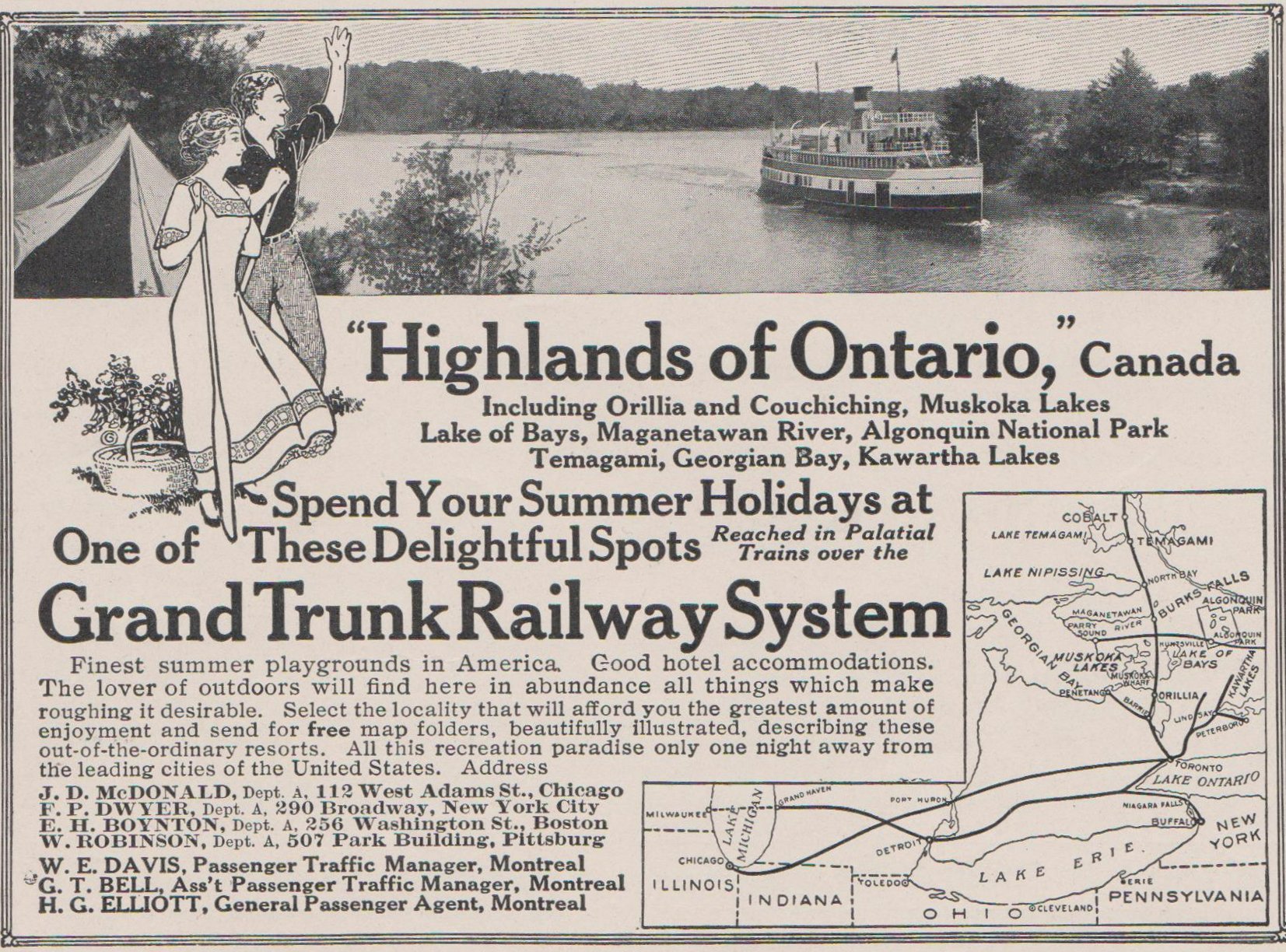 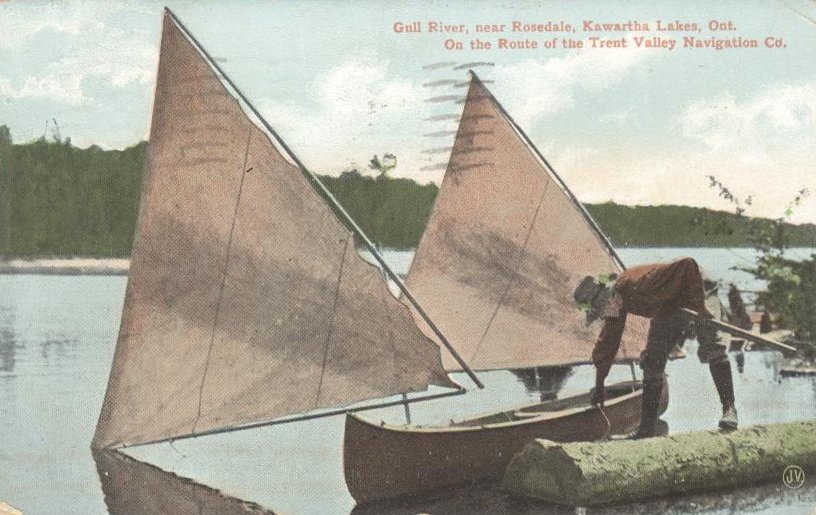 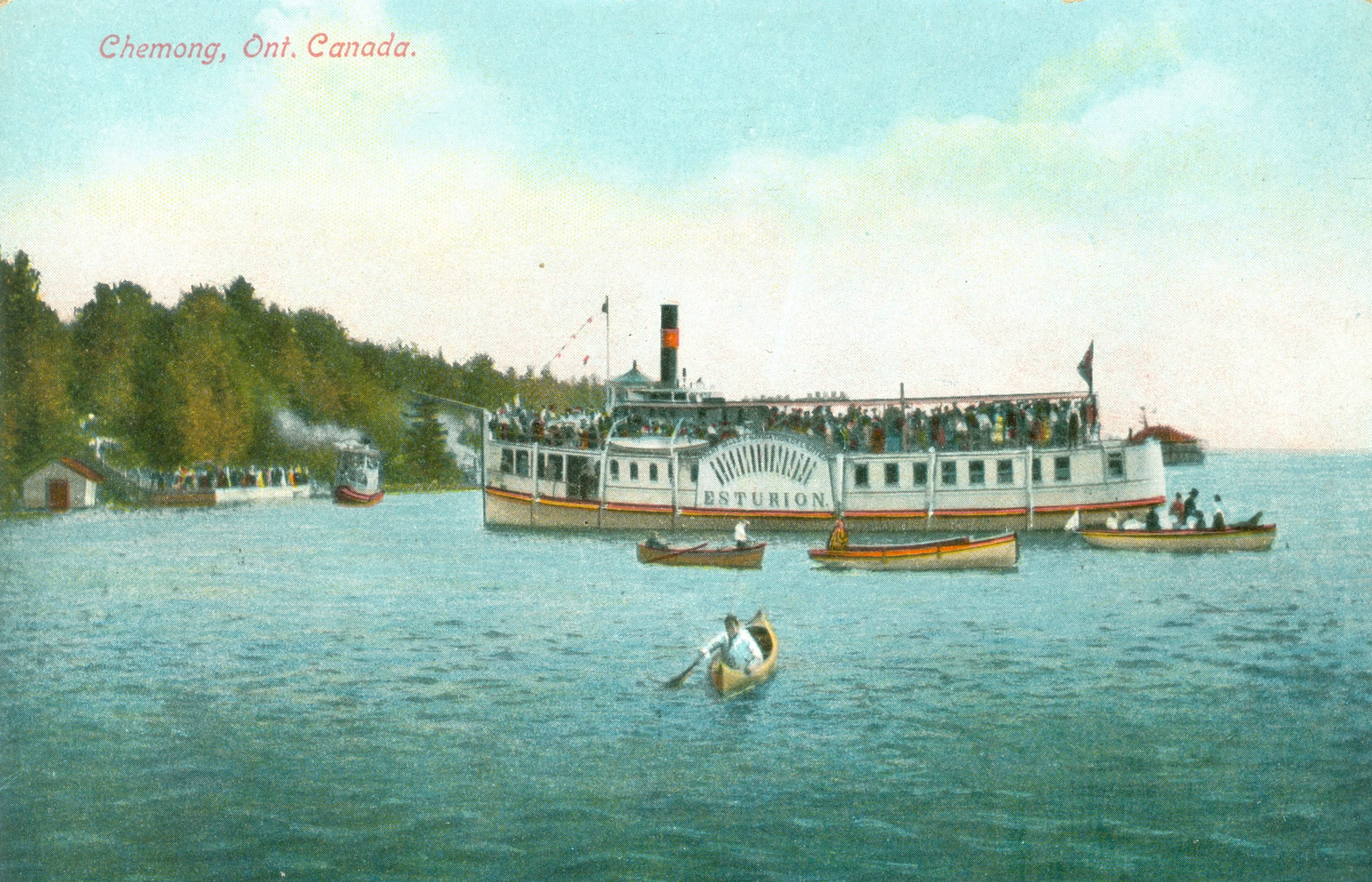 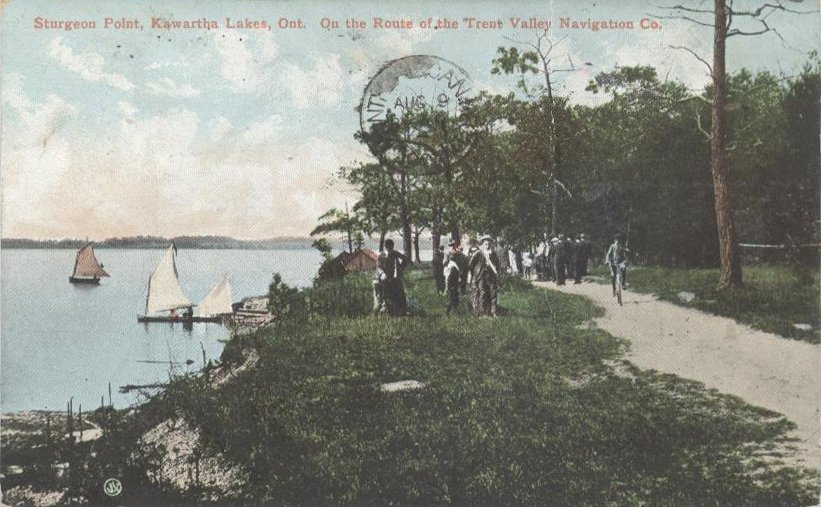 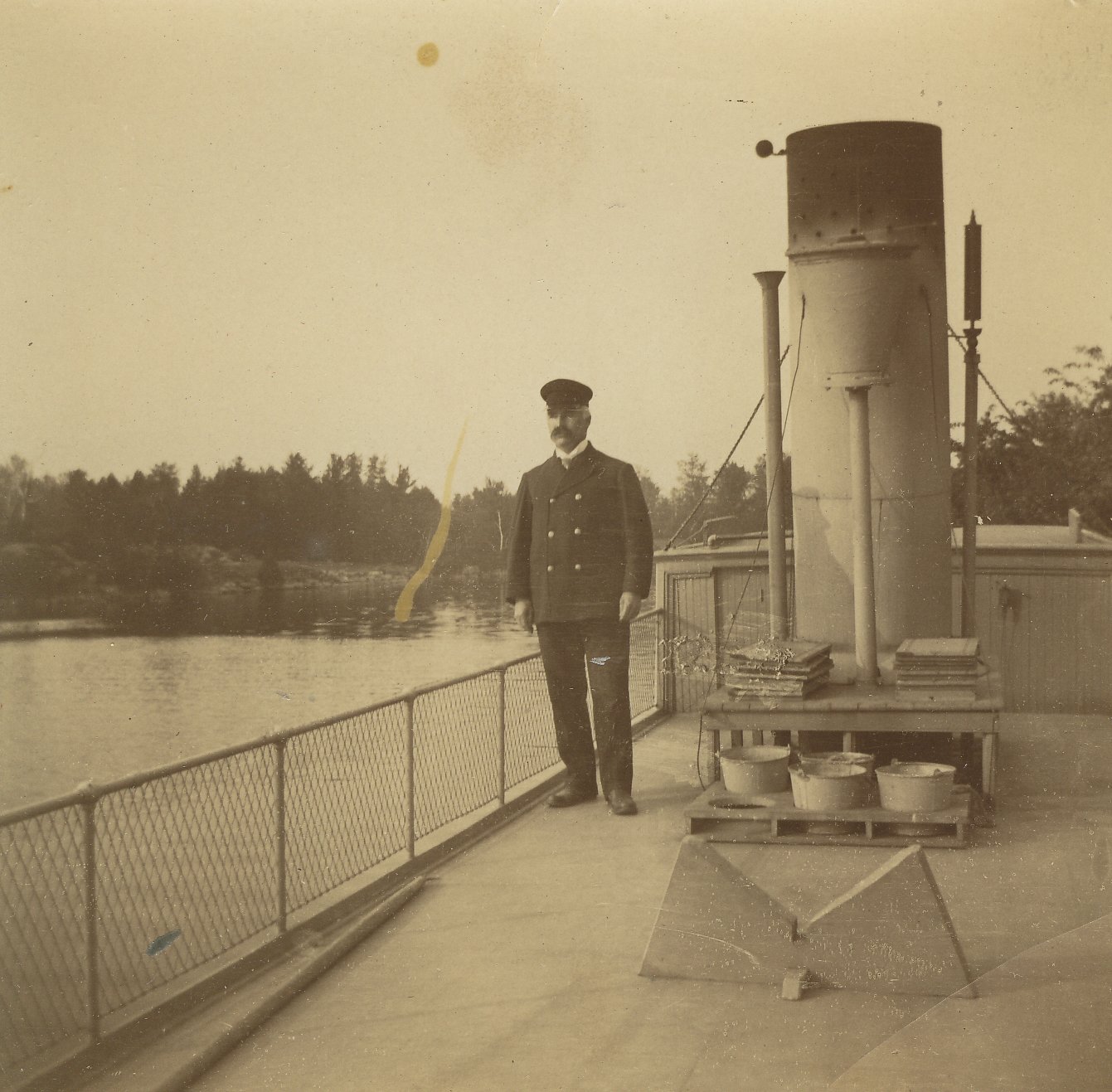 Fishing has always brought tourists to the reigon.

Advertisement for Grand Trunk Railway Travel to Highlands of Ontario

A Postcard of Gull RIver

W.T.C Boyd on the Calumet 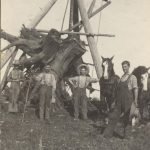