Have you ever wondered how long it took to travel by train? 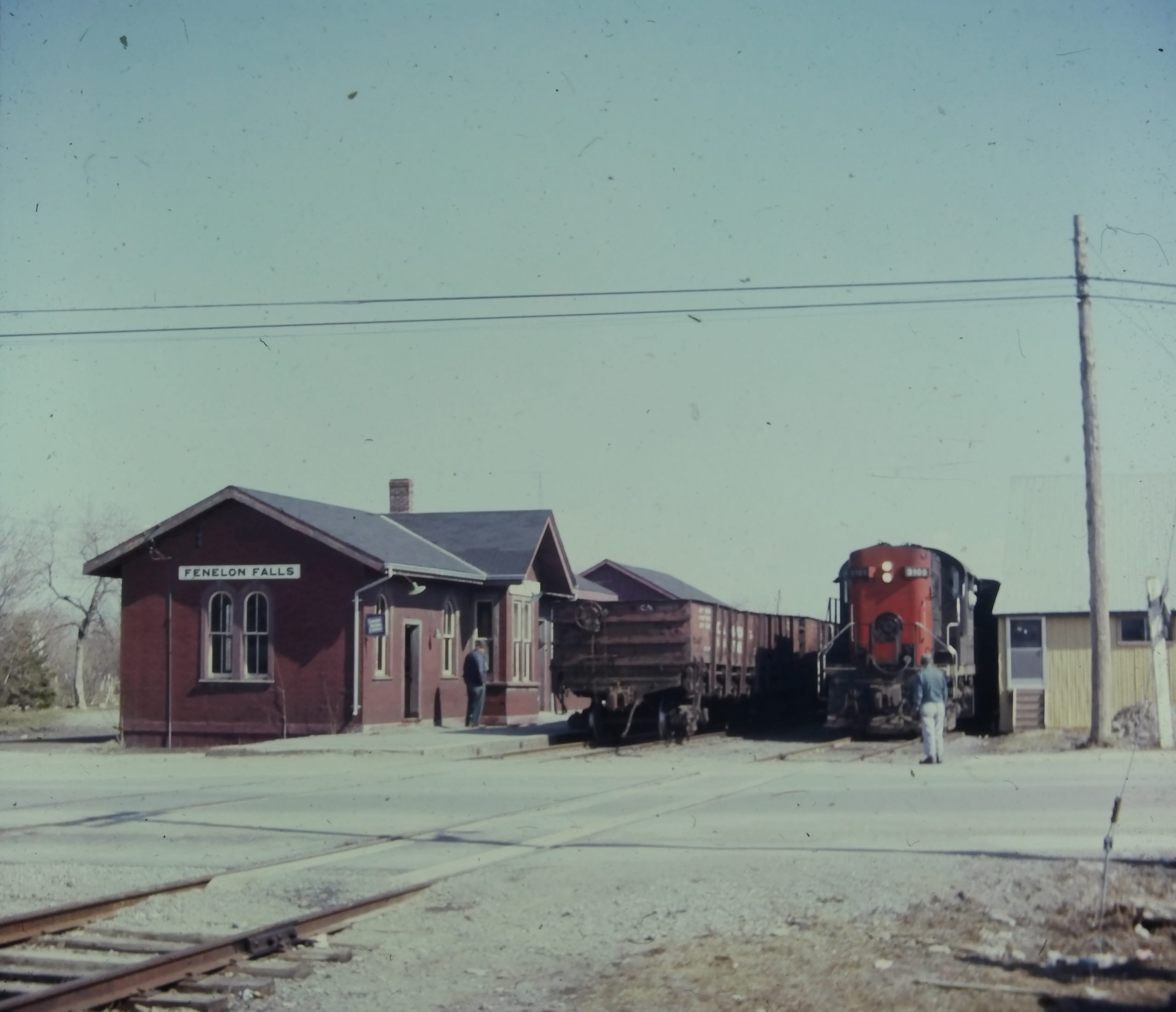 It was not that long ago that a network of passenger trains covered much of southern Ontario. But how convenient was the service?

In 1946, if you caught the train leaving Toronto at 9:05 am, you would arrive in Lindsay at 11:15 am—at 2:10 it was reasonably prompt relative to the automobiles of the day. After waiting 35 minutes, you could then transfer to another train, which would arrive in Fenelon Falls by 12:30… making it 3:25 minutes from Toronto to Fenelon Falls. You could be in Kinmount by 1:25 and Howland Junction at 1:45. This train only went to Haliburton on Monday, Wednesday and Friday—arriving at 3:30. On Tuesday and Thrusday, the train went to Wilberforce (4:24 pm) then York River (6:06 pm) , where it connected with another line going to Trenton.

Leaving on the same morning train, you could transfer (on Monday, Wednesday or Friday) at Blackwater to arrive at Coboconk by 12:50—3 hours and 45 minutes from Toronto.

As a comparison, the at present TOK coach line bus from Toronto to Fenelon Falls takes 3 hours, being 25 minutes faster than the train was in 1946.

The greatest advantage of the automobile was the freedom of being able to go almost anywhere… which meant that few people took the train once they had a car.

Check out the CNR Timetable: 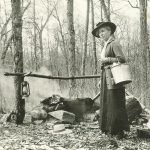 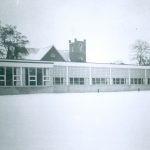