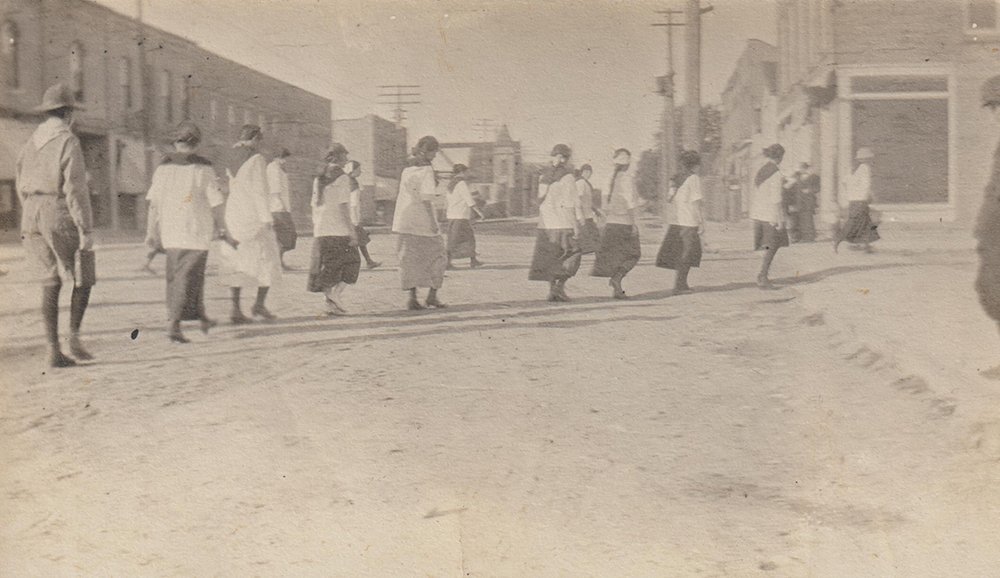 It did not take long after the first Girl Guides company formed in St. Catherines for the organization to spread across Canada. As the world descended into war, both the guides and scouts became a way for youth to show their support for everyone contributing to the struggle—as the movements’ founders became national heroes. Marching in parades, learning life skills, camping and supporting the war effort, the guides played an important role in preparing members for the very different lives this transformative generation would lead.

Since the Great Depression, selling cookies has been the Guides’ ever-popular fundraising activity. What began with home baking guides became a nationally recognized brand. In 1949, when the commercially produced cookies were relatively new, a box cost 25 cents, which was a lot of money back then. Over the years, cookie sales have allowed local girls to enjoy many camping trips, rallies and outings, always being encouraged to make a better world.

I Promise to do my best,
To be true to myself, my beliefs and Canada
I will take action for a better world
And respect the Guiding Law 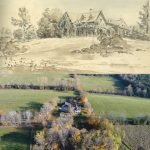 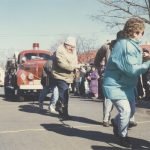