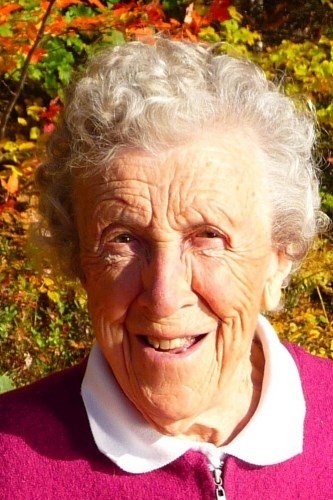 For 100 years Freda Kelly was an inspiration to practically everyone who knew her. Few people have combined the kindness, generosity, positivity and vivacious spirit that characterized Freda. Even in her high nineties she still took wonderful care of her garden and was often seen carrying her groceries across the bridge on her walker. Her joyous outlook on life was evident to practically everyone who met her. In so many ways she lived a remarkably good life.

Freda was a devoted supporter of many community organizations, especially Immanuel Baptist Church. Back in the 1950s, the Abbott sisters who operated Maryboro Lodge as a tourist lodge, often went to stay with the Kelly family in the winter, being their sister’s family. Once they were no longer able to look after Maryboro Lodge, the Abbotts’ nephew, Milburn Kelly, was instrumental in founding the community museum. A little while later, he married Freda (Bulmer) who soon became the living guardian of so much of the community’s history and a devoted museum supporter.

A few years ago, Freda Kelly looked back on her childhood experiences and penned the beginnings of an autobiography for her grandchildren. Even in her high nineties, she took the time to carefully and neatly write every letter. Check out the hand-written, illustrated Grandma’s Story: 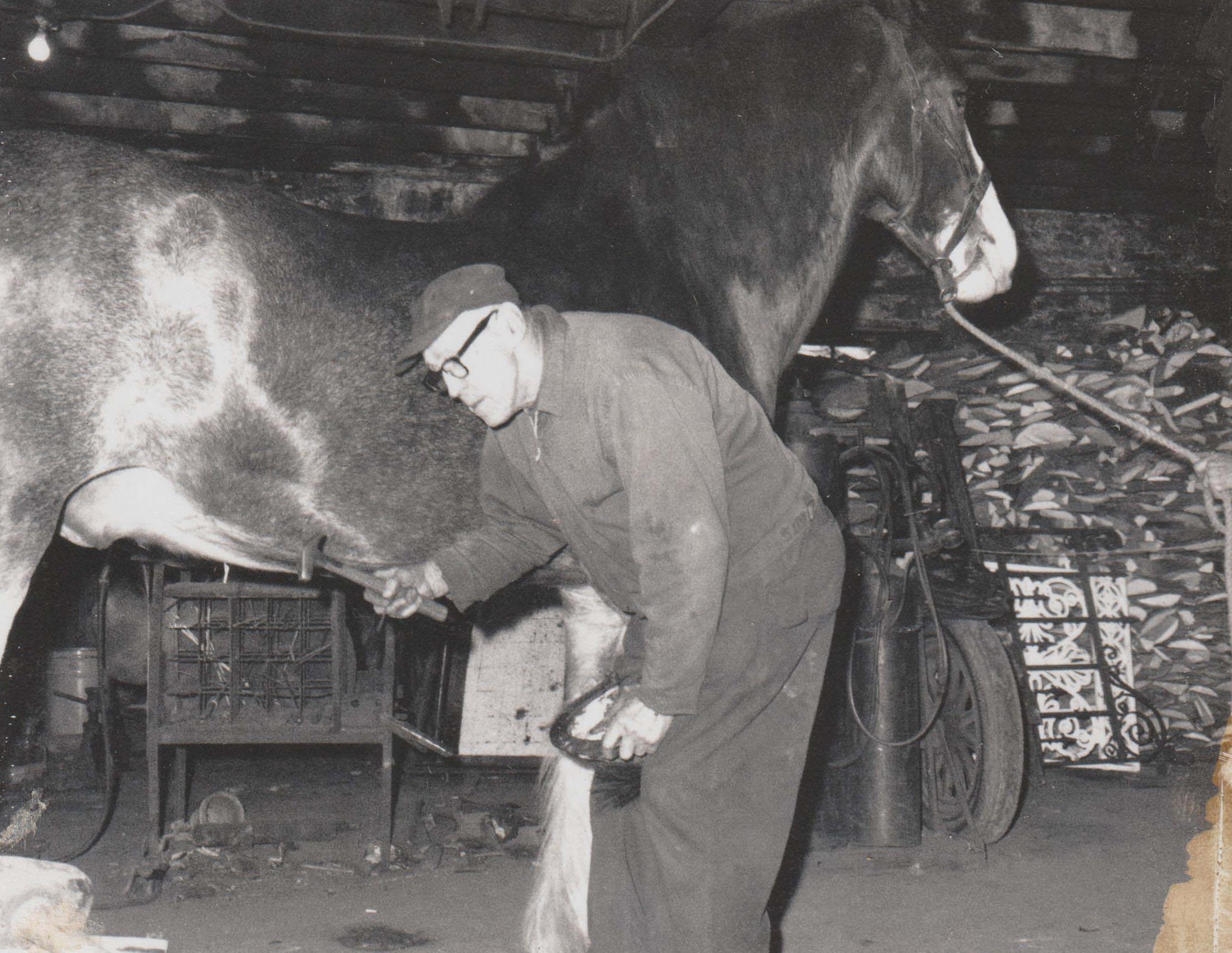 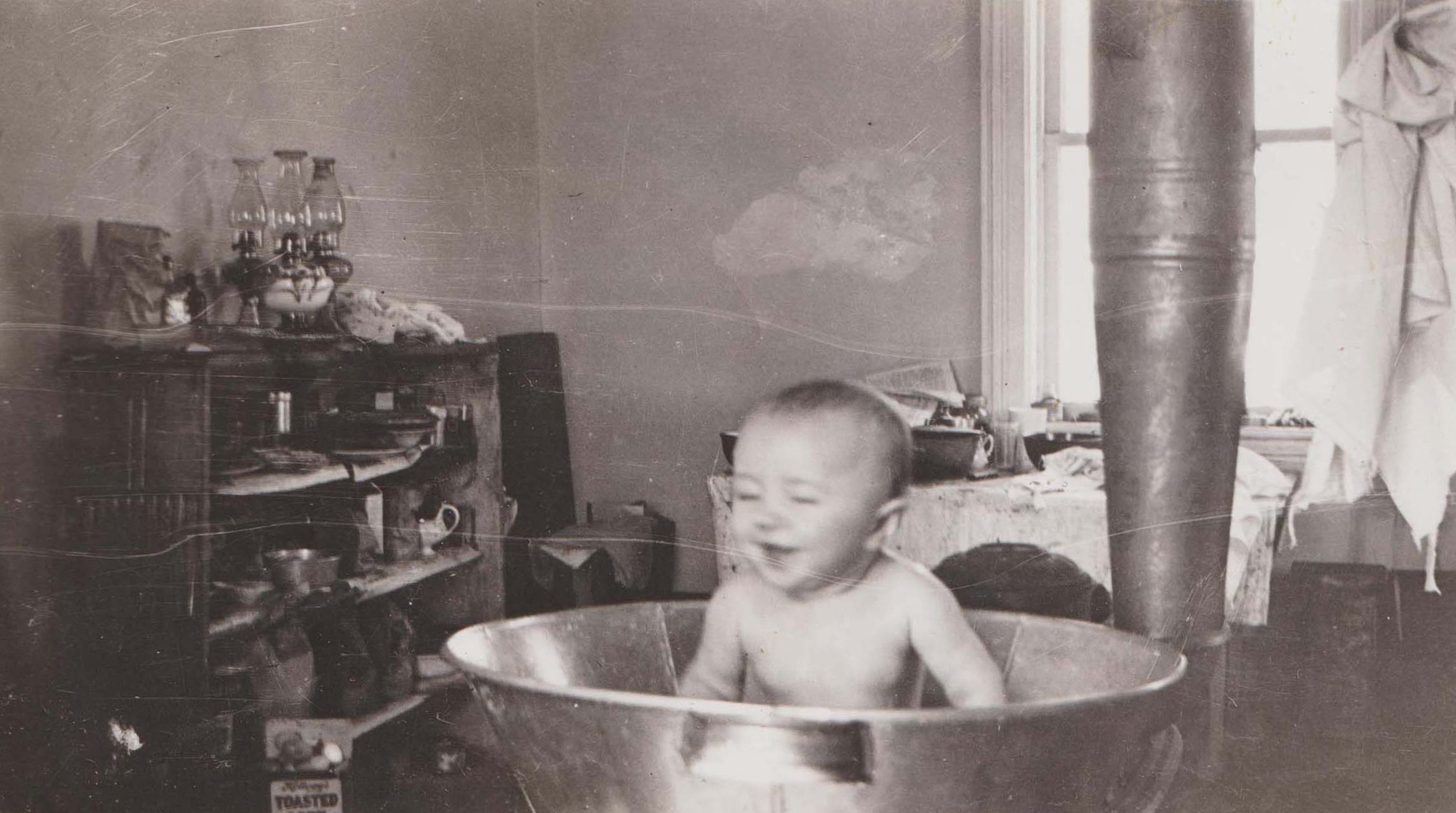 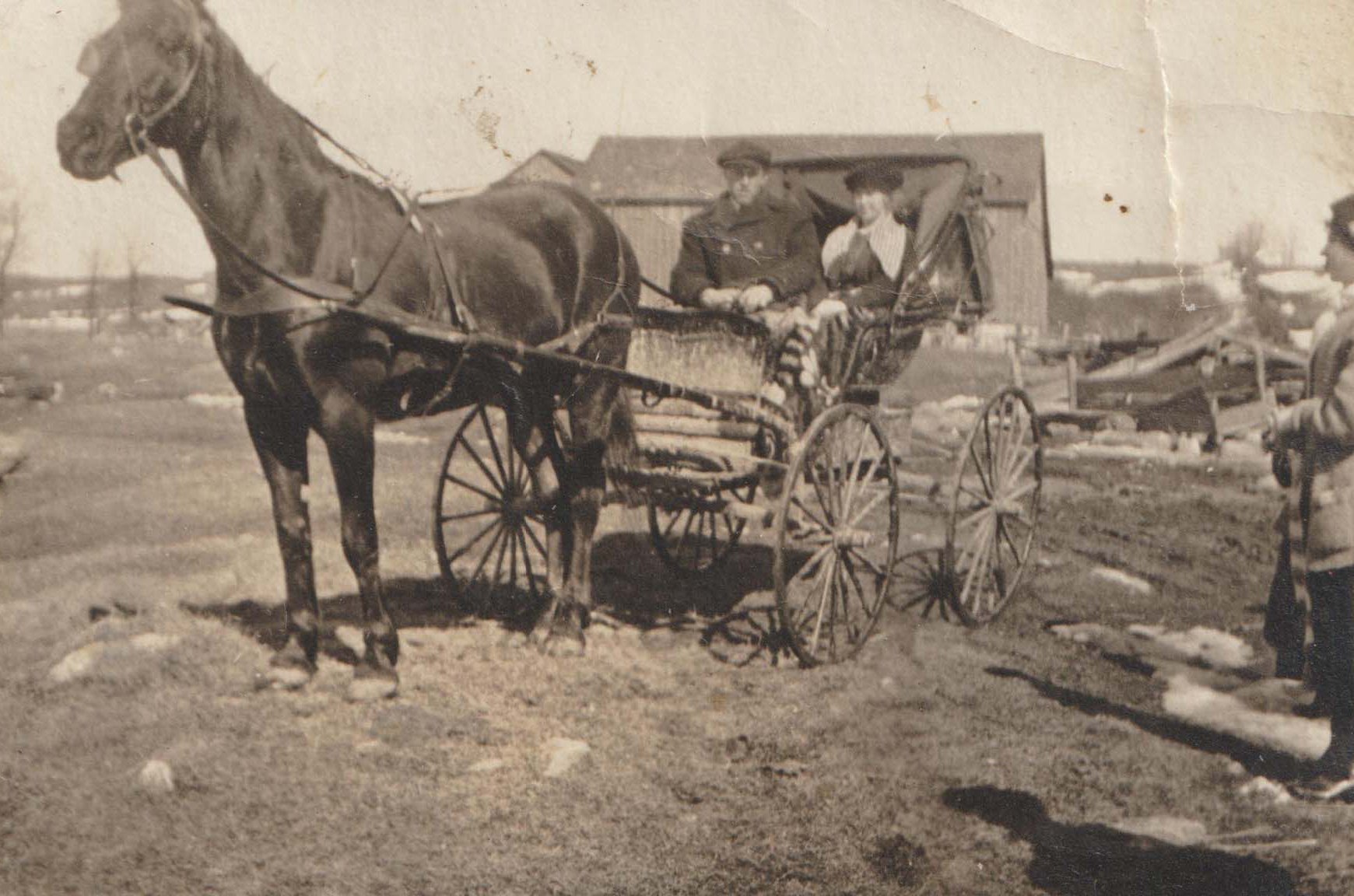 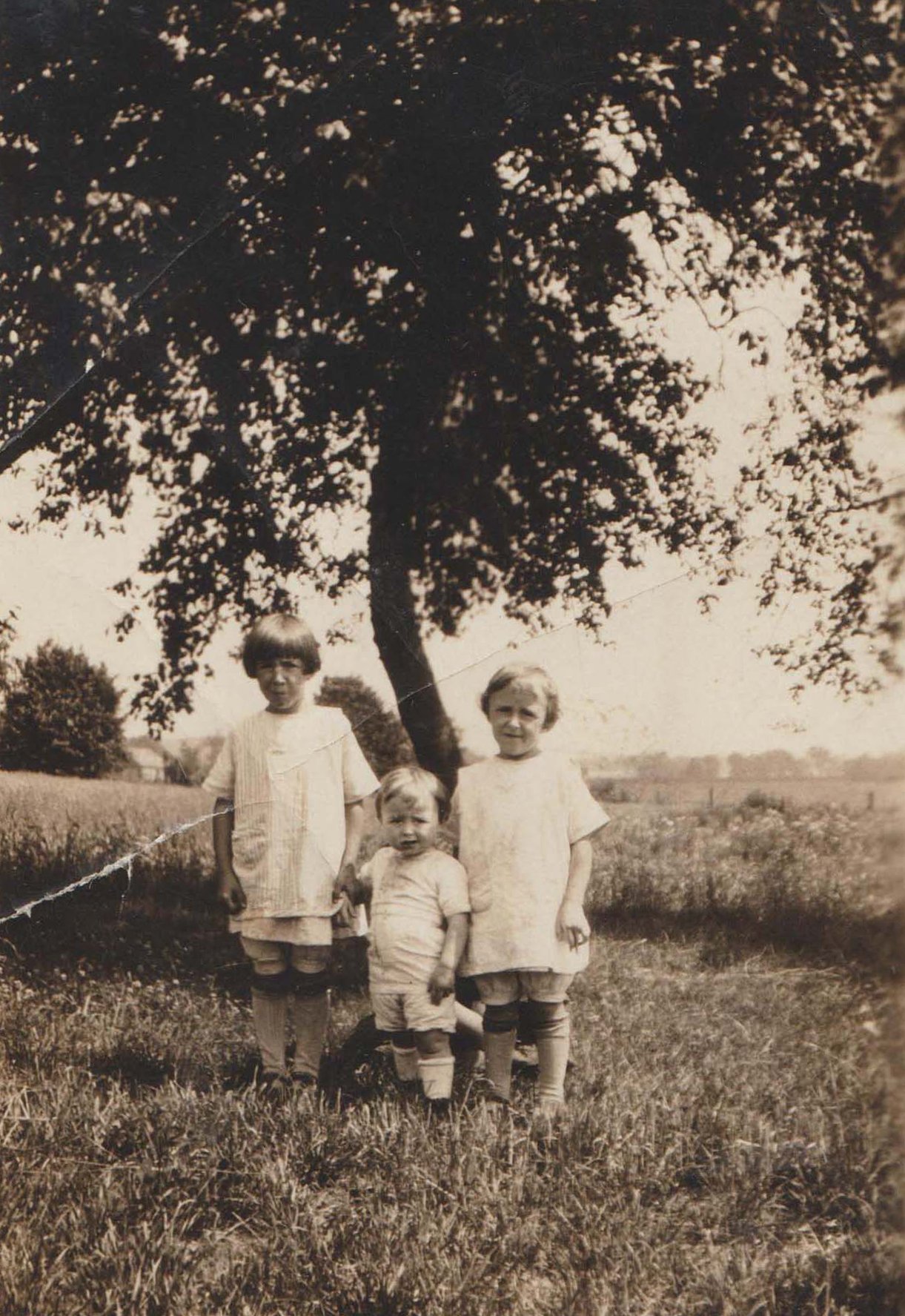 Freda Kelly in the Bathtub at Bulmer Farm

Darkie pulls Richard and Bertha Bulmer in Buggy, they were headed to the shop in town

Orlee, Shirley and Freda Bulmer under their Poulsom's Crabapple Tree. The Poulsoms were their cousins 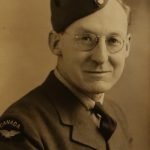 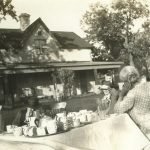 What was it like to eat at Maryboro Lodge a century ago?