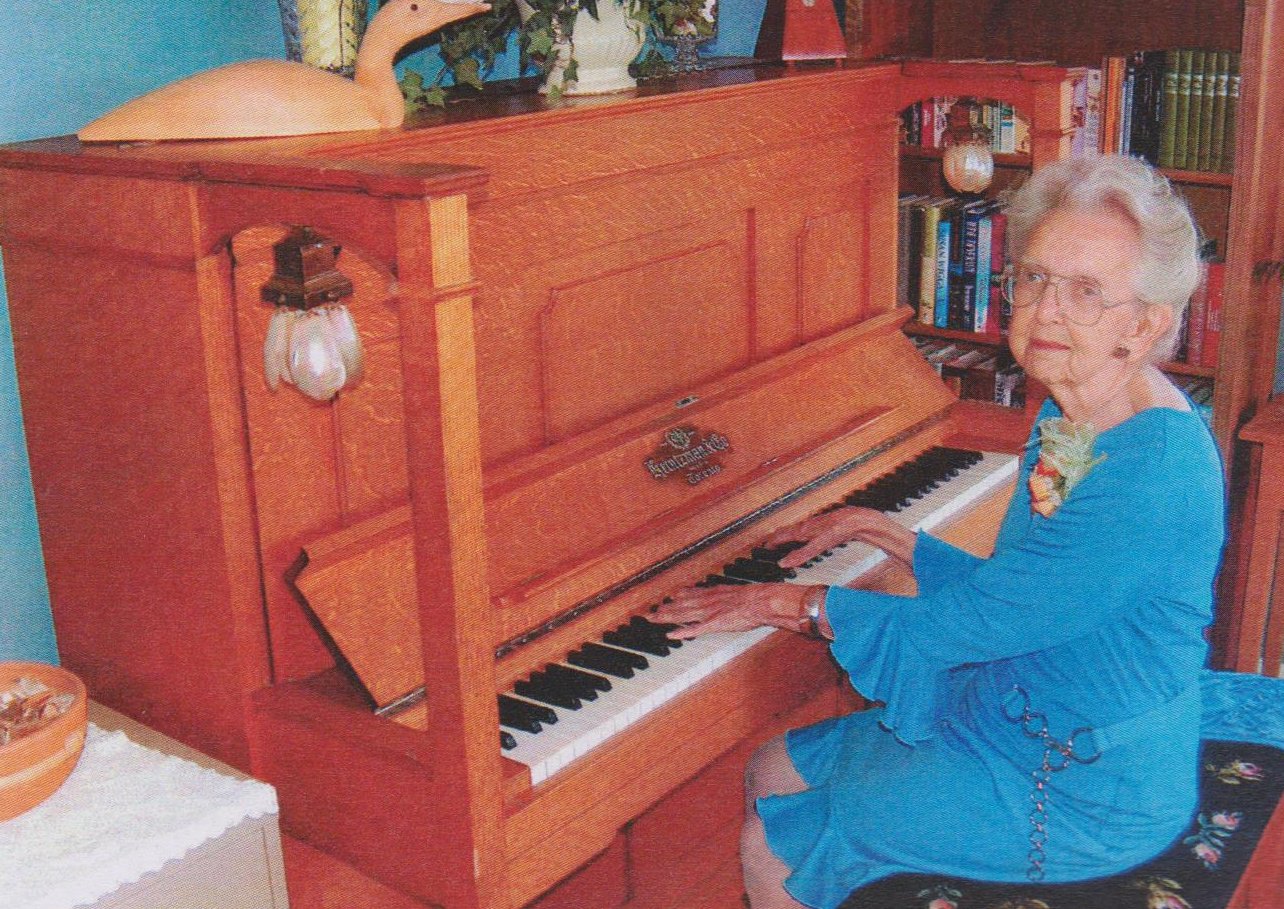 An Interview with Belinda Wilson, originally published January 22, 1985 in the North Kawartha Times

Coboconk’s major industry until the time of the Depression was the quarrying of limestone, for the purpose of obtaining lime. Coboconk is built on fine quality limestone, and there were two companies, the Toronto Brick Co., and the Canada Lime Co., both of which enjoyed success in the industry in Coboconk.

Emma WIndatt, born Emma Graham, grew up in Coboconk, and, as most children, she was well acquainted with the lime kilns (usually pronounced ‘kills’). “I remember watching the lime carts taking the baked lime through the town to the railway station,” Mrs. Windatt said.

She explained the process which saw a huge mountain of solid limestone reduced to dust. The limestone was quarried by blasting the solid rock with dynamite. She noted that in Gladys Suggitt’s Roses and Thorns there is a picture of some men atop a wall of limestone, and there are white vertical streaks in the face of the rock where the drill went through, so that the dynamite charges could be placed.

The blasted chunks were then shoveled into wheelbarrows, and wheeled up on a high ramp into the kiln. Baked at extremely high temperatures, the limestone, when cooled, resembled white chalk. The Toronto Brick Co. had a crusher, which was used the crush the baked lime, which was then bagged, and shipped off. Lime is an important ingredient in cement and bricks and large city contracts were filled at Coboconk.

“When we were young, we used to watch the limecarts go through, and if the cart was really full, sometimes a piece or two of lime would fall off,” Mrs. Windatt explained. They would then put the piece of lime in a jar, add water, and screw on the lid. The next step in their fun was to throw the jar into the pond.

“There would be a big bubble in the pond, and the water would turn all milky, as the jar exploded underwater. The fish would rise, belly-up to the surface, stunned by the explosion,” she continued.

“After a time, that got to be boring, and we wanted to see the explosion, so we would tie the jar to a willow branch, and watch it explode. There would be glass flying all over.” That was fun until one day, one of the children got a piece of glass in the leg, and the sight of blood caused the child’s mother to faint, so Mrs. Graham cleaned up the wound. After that the children had to find another source of amusement.

Everyone’s enjoyment was reduced to nothing when the Depression hit. Limestone was discovered at Milton, and although it was of an inferior quality to that at Coboconk, it was cheaper, because of the reduction in transportation costs. As a result, businesses at the Coboconk lime kilns dropped right off, and they were forced to close.

“It was a disaster…. So many people that had worked at nothing else, and had no other trade, were left without a job,” said Mrs. Windatt.

The heritage of Coboconk’s early industry is still evident, though, up the Base Line Road, and on the west side of Coboconk, where the kilns were located. The buildings are still there, although somewhat neglected, but standing nonetheless… the lime kiln, the office, and the jail—all built by Scottish stonemasons commissioned by Mr. Robert Callan in the early days… to remind us of what once was, and is no more. 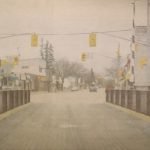 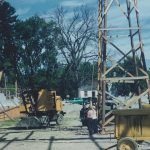