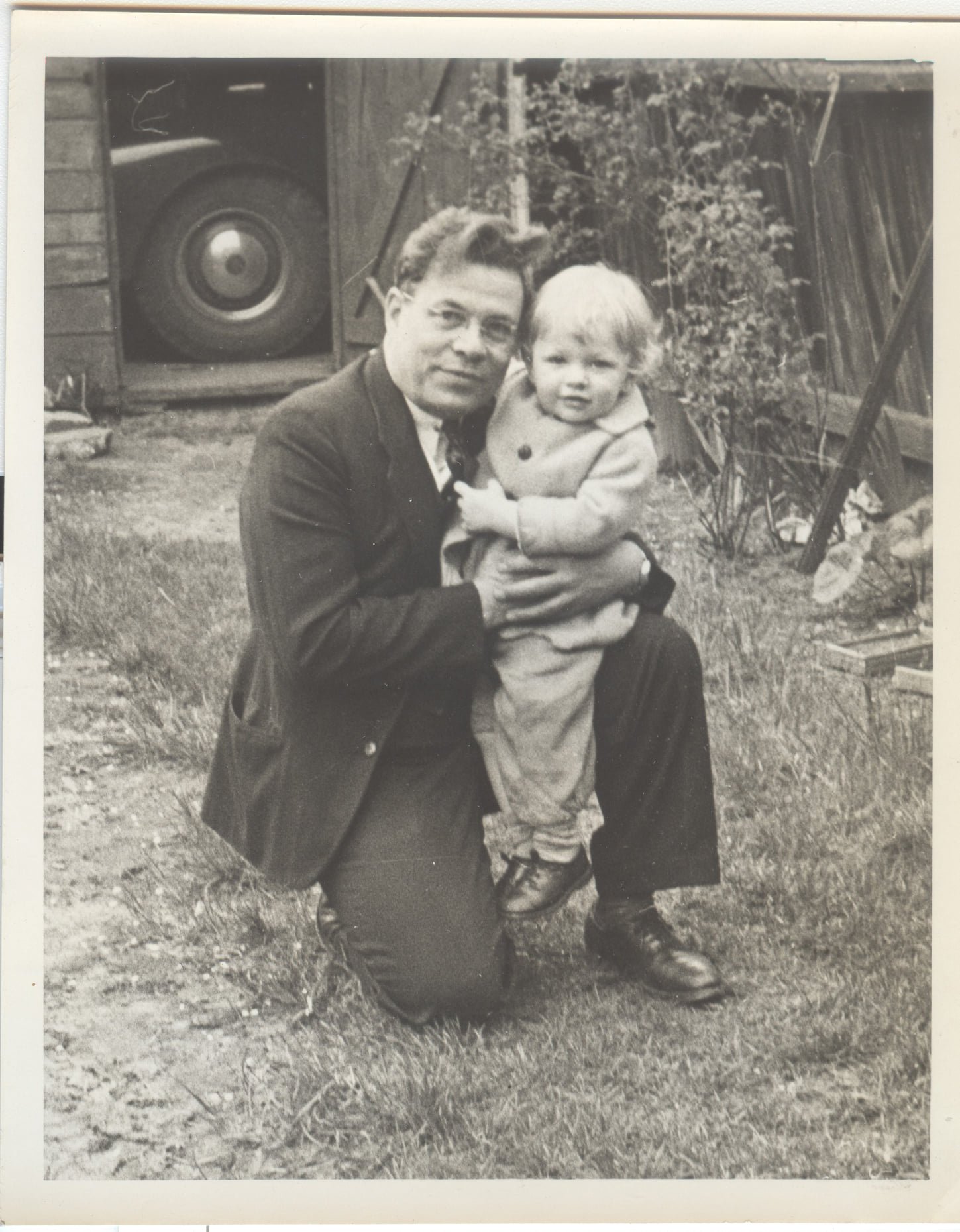 Claude Bellwood was a very intelligent man, who had many interests and was good at practically everything that he did. He served New Zealand’s military in the First World War, was wounded with shrapnel in his foot, then went on to take photographs at a research station in Ajax.

After the war he trained as an engineer, and became a mechanic, who was just as skilled at autobody work. He also operated a business selling paint, developing photographs and repairing televisions. At the same time, his own photography made him perhaps the most recognized photographer in town. His images have enduring value—he beautifully captured Fenelon Falls in the 1960s and 1970s. He truly was a man of many talents.

He passed his interest in cars onto his son Roger, who became a mechanic at Bellwood’s Garage, later Memory Lane Motors. Roger went on to serve as Reeve, volunteered for many community organizations, and has both the arena and a wing of Maryboro Lodge named in his honour. 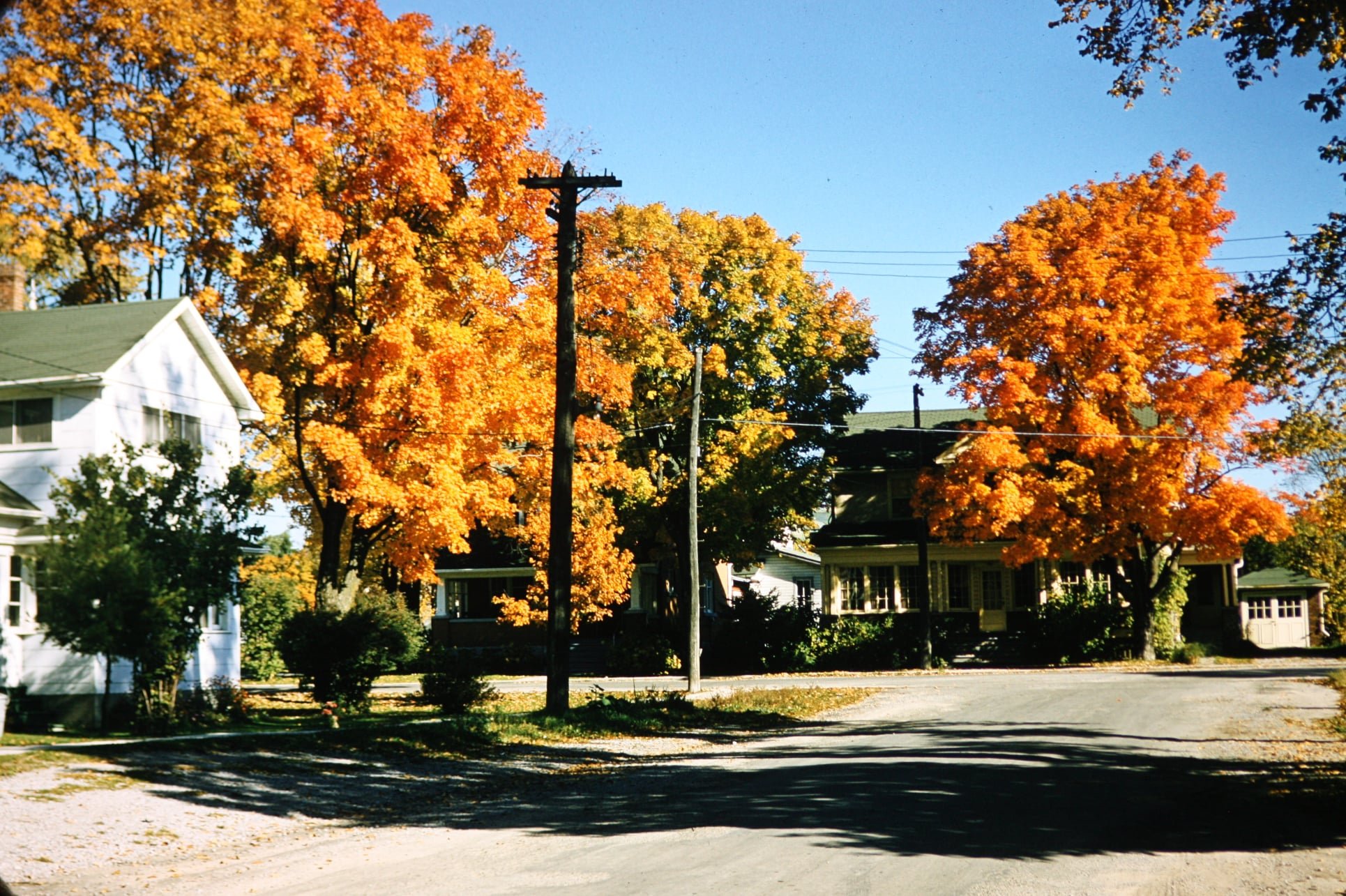 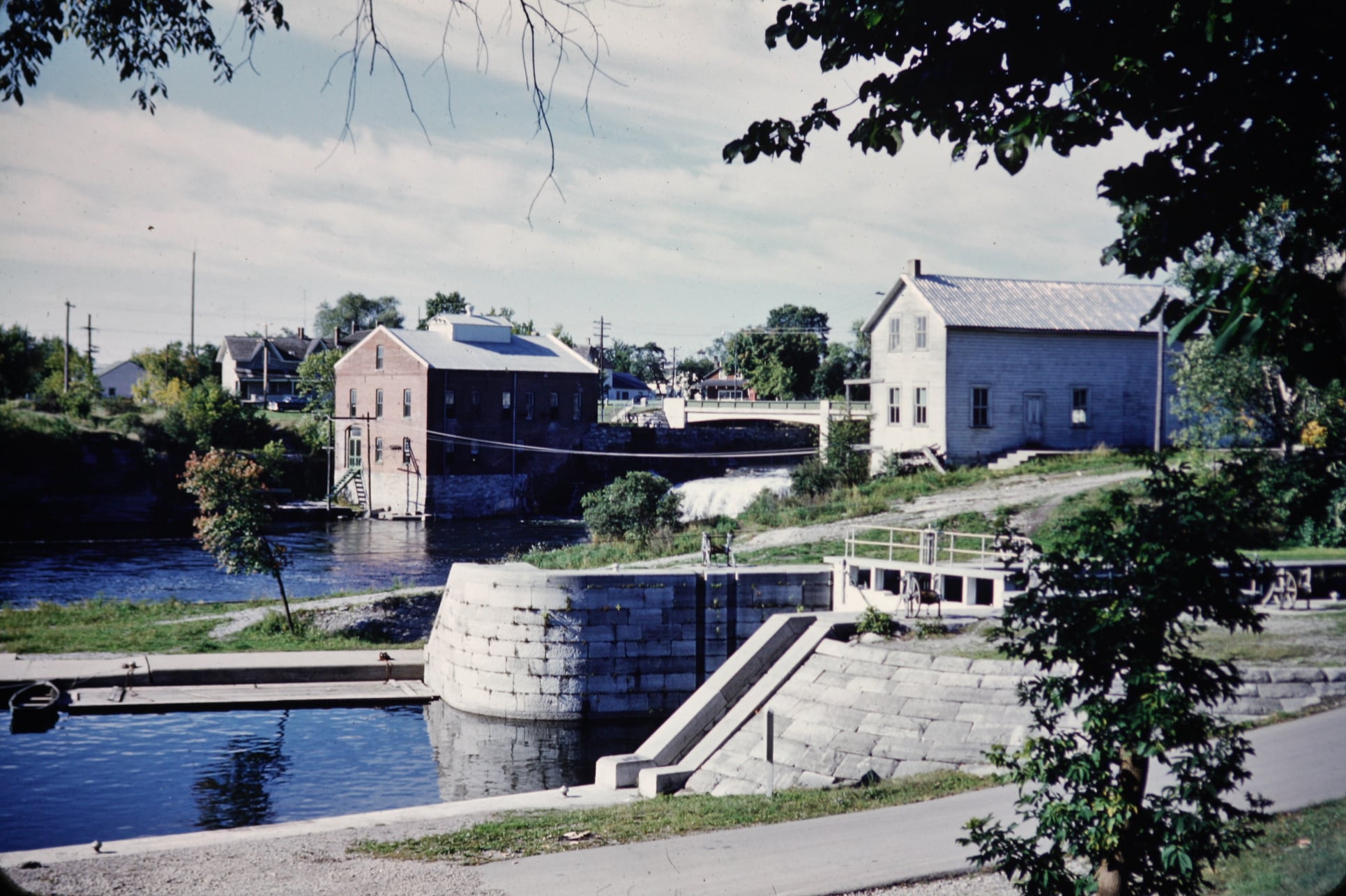 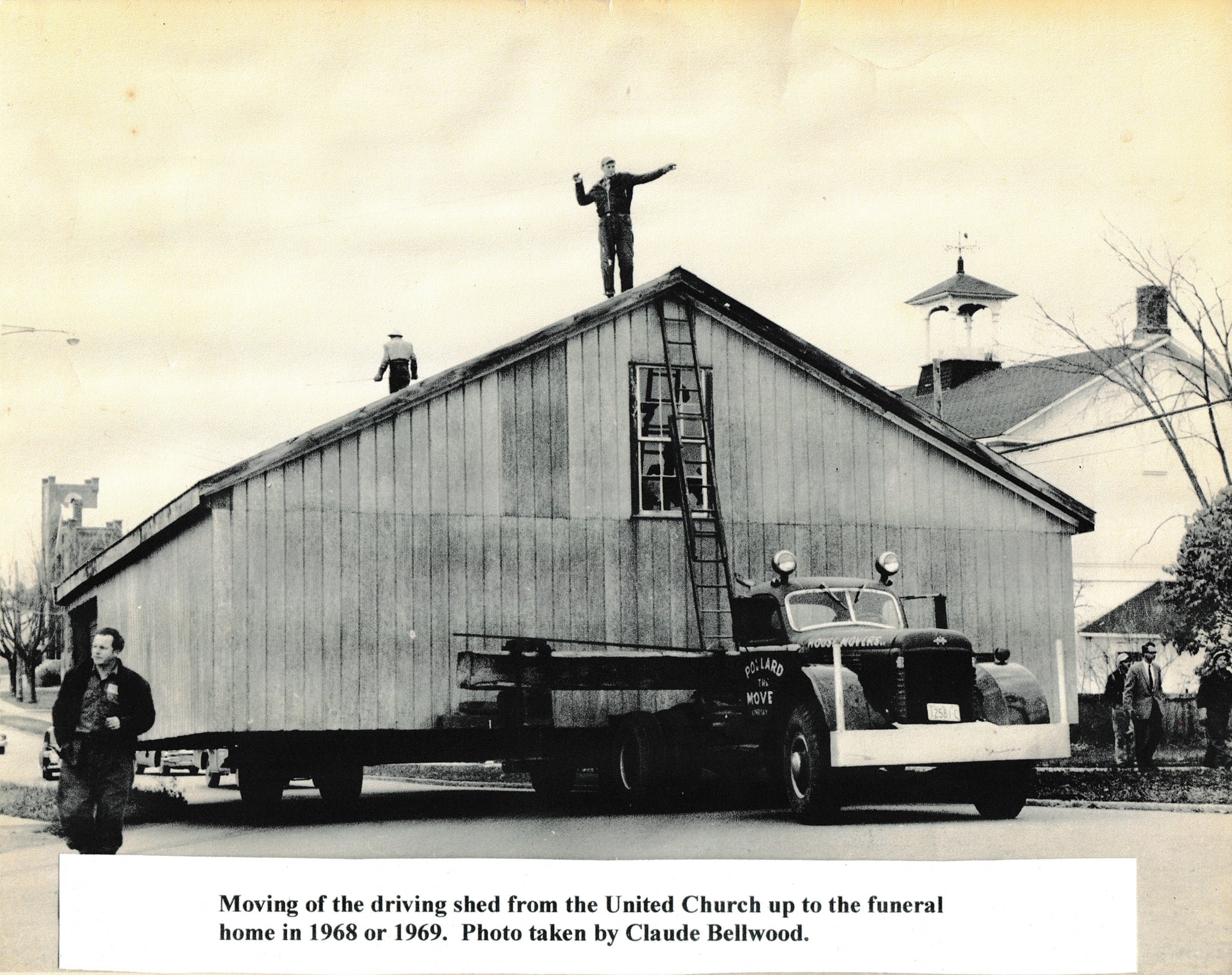 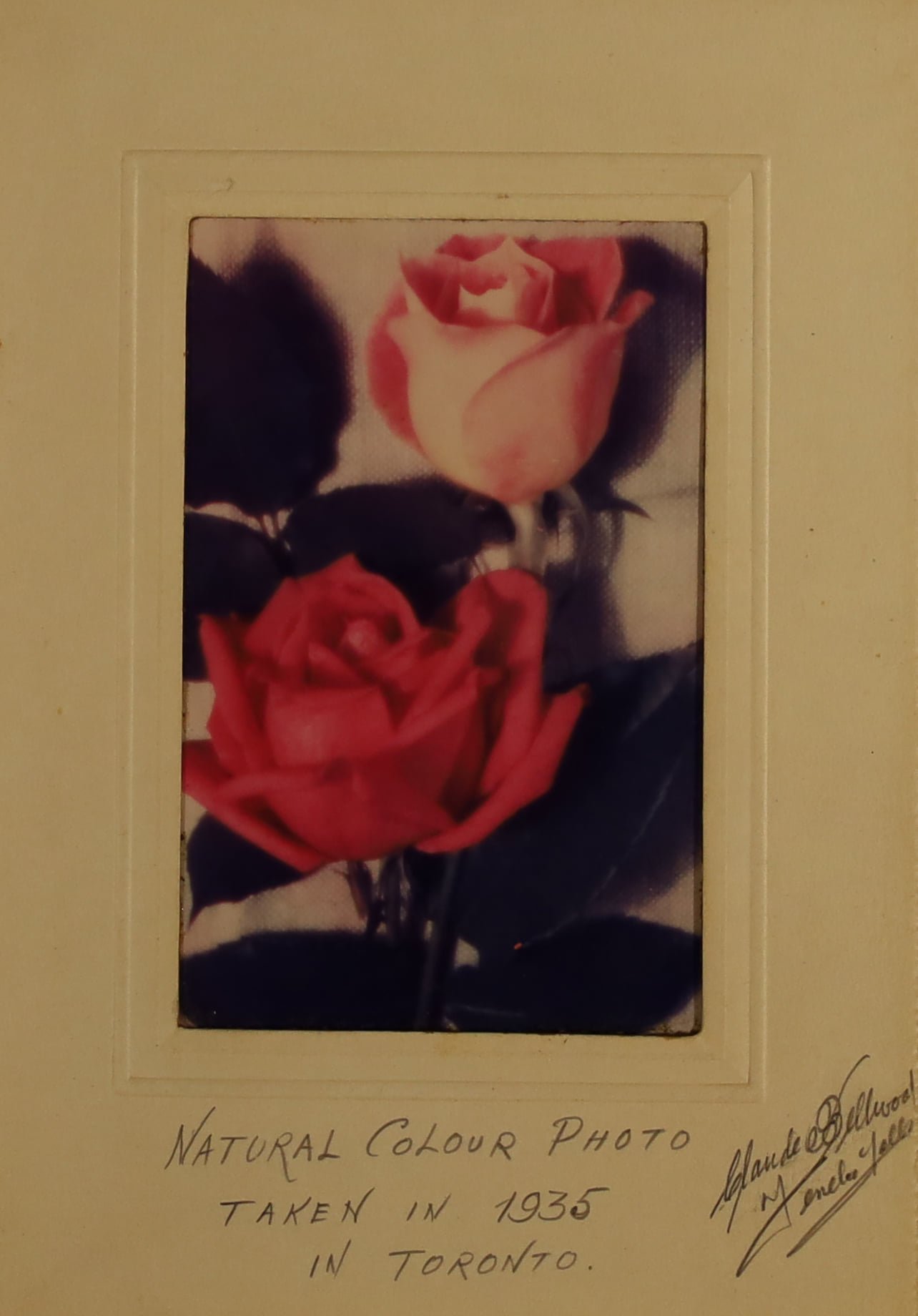 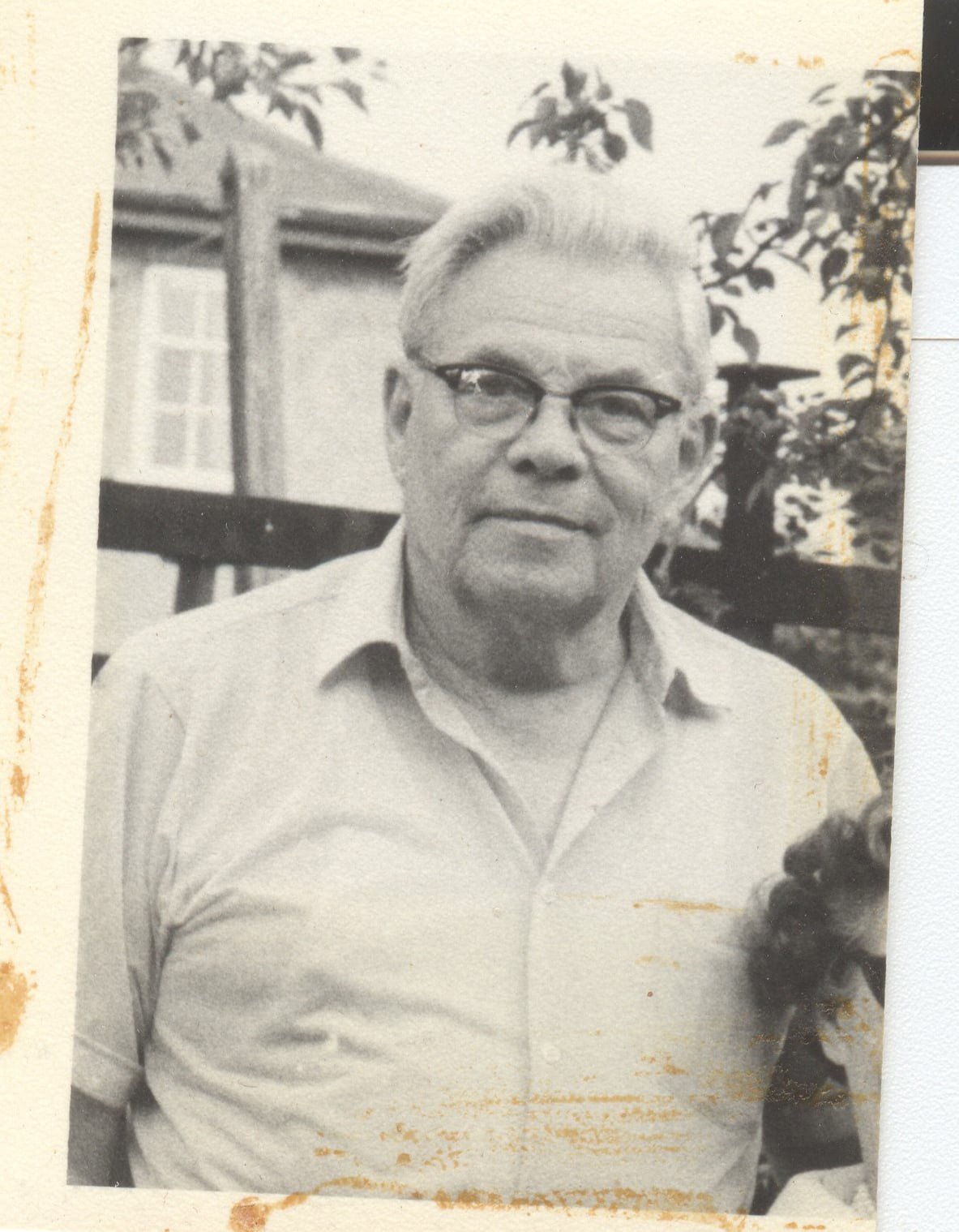 Looking Down May Street towards Jim Webster's

Looking Across the Fenelon Canal 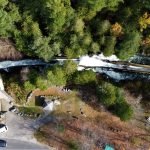 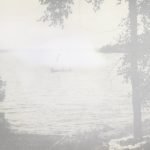