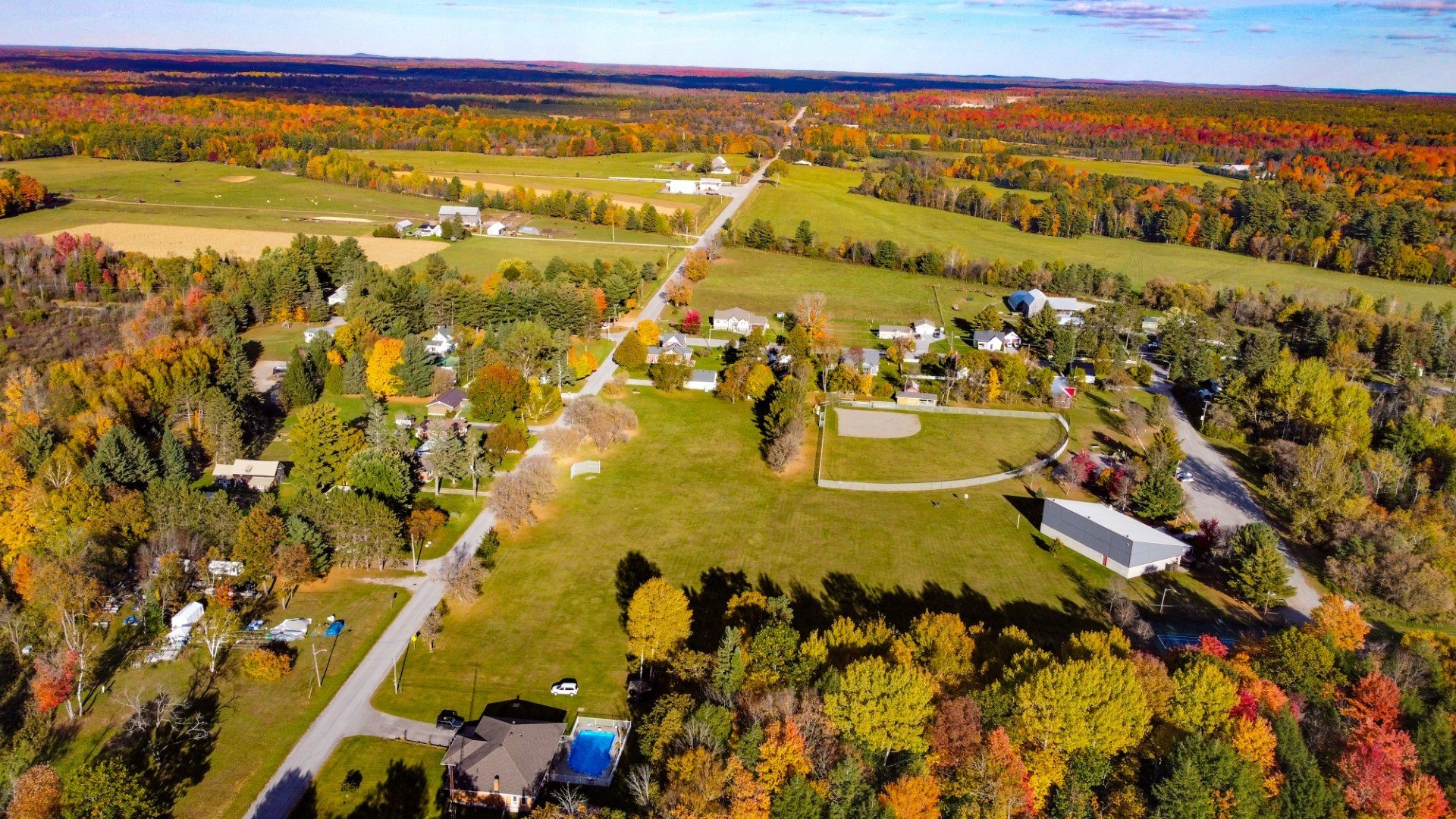 Downstream from Kinmount in the valley of the Burnt River is the village of Burnt River. The first settler in the area was Alexander Rettie, who bought Lot 14 in the 5th Concession of Somerville Township in 1864. The lower Burnt River Valley contains some good farmland, and soon a thriving little farm community grew up called Rettie’s Bridge. A school section was set up in 1870 and a post office in 1873. Originally the village of Kinmount had been called Burnt River Crossing, but that title had been abandoned in favour of Kinmount as early as 1859, so the new hamlet changed its name from Rettie’s Bridge to Burnt River.

Burnt River got a big boost in 1876 when the rails of the Victoria Railway reached the area. A station was established on the Rettie property and called Rettie’s Station. A fire destroyed the first structure and a replacement was built a mile north. The village grew up around the new station and the name Burnt River Station was adopted. Like so many other communities along the railway, the new village prospered thanks to its rail connections. Several sawmills sprang up along the river, sending forest products to outside markets via rail. A quarry was opened beside the rail line, and Burnt River limestone was soon in high demand.

The village of Burnt River grew proportionately thanks to its new railway links. Several stores graced the Main Street. Two churches (Anglican & Methodist) as well as an Orange Lodge were testaments to its new-founded status as a full fledged village. A new (stone) school was built in 1901 to accommodate 108 students: all taught by 1 teacher! The village later added a Women’s Institute, Burnt River Telephone Company, and several resorts for summer tourists. The township of Somerville used the village as a base since it was centrally located in the municipality.

Like all villages in the area, Burnt River had its share of tragedies. Fire (where have we heard that before?) ravaged the main street in 1944, destroying 5 homes and businesses. The locals were unable to stop the conflagration until the train arrived and water from the boiler was used to douse the flames. Floods threatened the area from time to time, as spring freshets swelled the Burnt River. By the 1920s, many farmers north of the Ledge (a limestone ridge north of town) had abandoned their marginal lands. The County of Victoria stepped in and the area was replanted with pine trees to become the Victoria County Forest; an excellent example of reforestation and public land use.

Eventually the farming and lumbering industries declined in importance. The railway ceased operation in 1980 and the mills all closed. But tourism replaced the original industries and Burnt River, like its sister settlements, moved into the modern era. Centennial Park, along the Burnt River, was opened in 1967. A library branch was dedicated in 1973. The modern Burnt-River Somerville Community Centre was completed in 1983. The opening of the Victoria Rail Trail in 1985 made the village of Burnt River an access point on this recreational route. When the school closed in 1991, the building was occupied by the Post Office and library. To celebrate the Millennium in 2000, the village published “In and Around Burnt River: A Pictorial History” to chronicle the history of the community. Burnt River, still a thriving village in the valley of the Burnt.

Check out In and Around Burnt River: 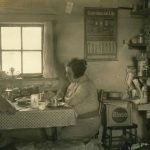 Tourism in the Kinmount Area 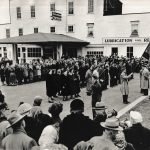 The Ladies Auxiliary to the Royal Canadian Legion