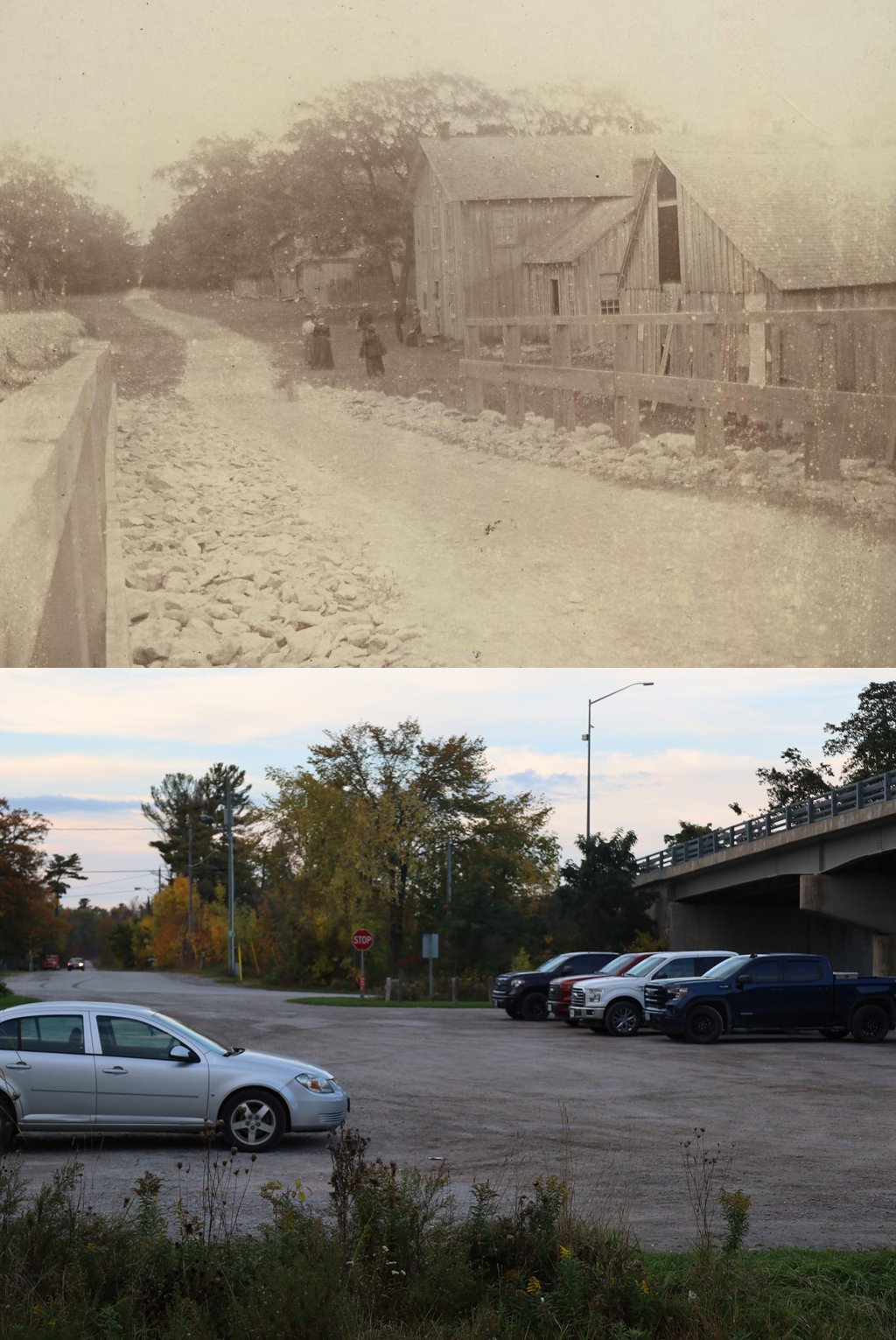 Rosedale is a community where the main street has moved. For most of its history, Bridge Street was its main thoroughfare, and the village’s business community grew up along that route. In the 1960s, when a fixed concrete span replaced the swing bridge, Highway 35 moved slightly to the east, allowing traffic to pass much higher above the river, removing the need for a swing bridge. But when Bridge Street was no longer the main route through town, many of the enterprises on that road withered away. It was, however, a mercy for summer traffic and boaters alike.

The original photograph looks north from the bridge, up what was then the principal road running north through Rosedale. It is one of the oldest photographs of the community, and shows Abraham Whig Brown’s tavern, the second building on the right. Brown purchased the property in 1865 and by 1867 his establishment was the only stopping place between Fenelon Falls and Minden. In 1869, supper, bed and breakfast cost 67.5 cents.

The north half of the building was a general store, and the south half was the tavern, warmed by an open fire place. In 1901 James Dickson (Fenelon Falls Reeve and Algonquin Park founder) purchased it as a summer home. At that point there were only about 5 or 6 permanent houses in Rosedale. The Dickson family hosted many social events for the community there over the years, but being Presbyterians, did not continue to operate the tavern. 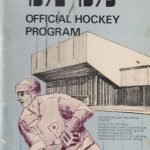 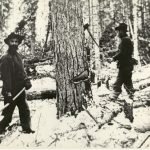 How the Forests were Stolen