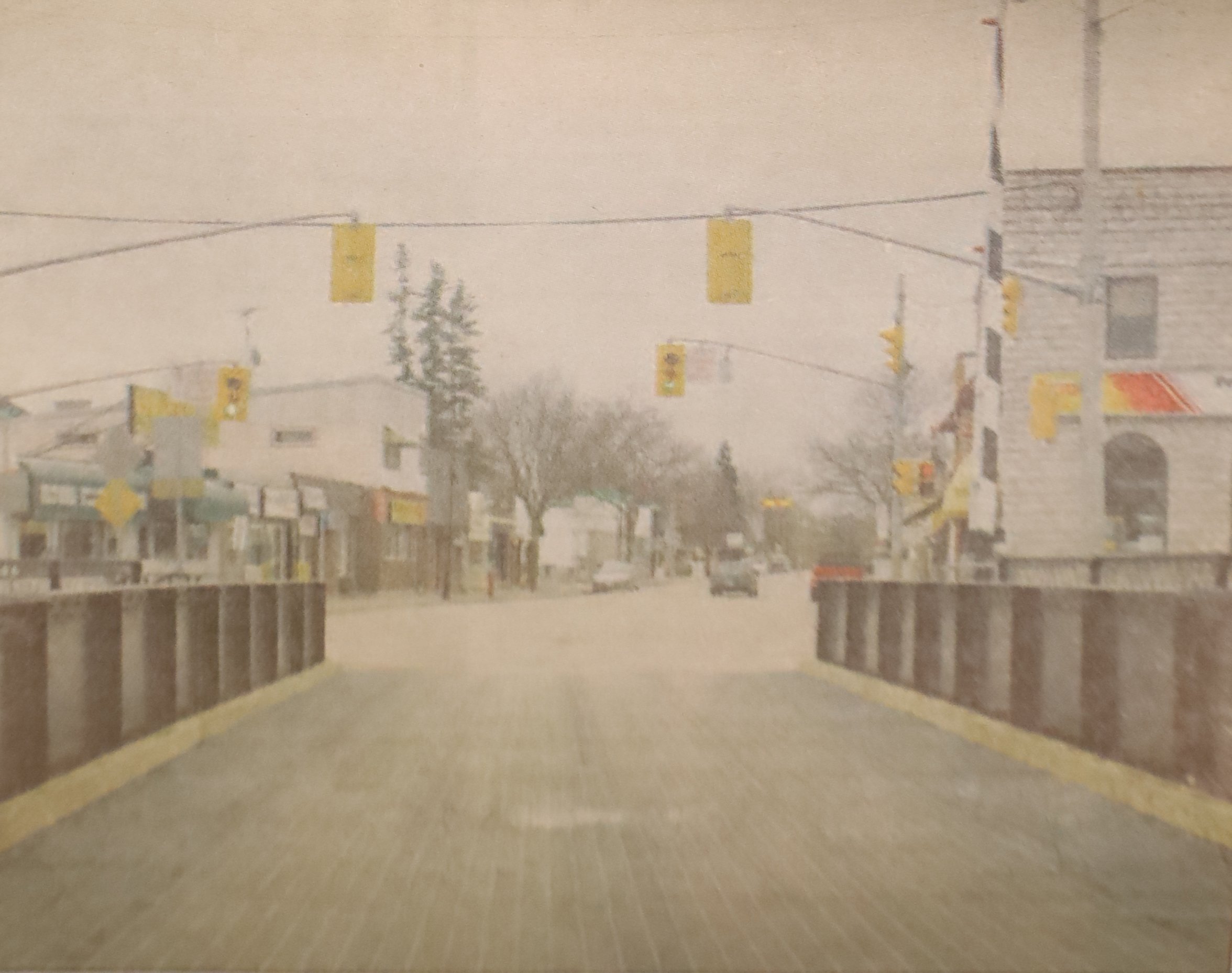 An Excerpt from the Fenelon Falls Gazette (2003)

The Bridge Swings Once Again!

The bridge in Bobcaygeon is once again open for traffic.

To celebrate the reopening and highlight the importance of the Trent-Severn Waterway to the local economy, the City and local chamber of commerce is hosting a celebration dubbed Unlock the summer on Victoria Day weekend.

David Amos, director of economic development with the City says this is the first time such an event has taken place.

“We see this as a real opportunity,” says Mr. Amos.

“It could be something that grows into a yearly event.”

Mr. Amos says that Bobcaygeon was selected because it was the oldest lock in use as well as the fact that the bridge was closed until recently. This move is hoped to bring attention once again to the downtown area.

The Bobcaygeon swing bridge has been closed for several months as the Trent-Severn Waterway and the City of Kawartha Lakes undertook a major overhaul of the bridge and adjacent roadway.

Some business owners in the community were concerned that if the bridge were to be closed into May it would hinder their trade at the start of the busy tourist season.

Mr. Amos says the event is hoped to draw people back into the area now the construction is complete.

“The details are still being finalized,” says Mr. Amos.

Cindy Snider of the Bobcaygeon and Area Chamber of Commerce says it should be a full day for everyone.

“We’ve got lots of things going on,” she says.

They include a flotilla of antique boats and a vintage car pageant. The parade will make its way along Main Street, Bolton Street, King Street East and William Street to end up on Canal Street at Petticoat Lane.

There will be an official ribbon-cutting ceremony with city officials and representatives of the Trent-Severn Waterway and the Bobcaygeon Chamber of Commerce.

The festivities will continue at the chamber office with live music and refreshments.

Many more activities are planned, including a rubber ducky race.

The ducks are available through the chamber office. 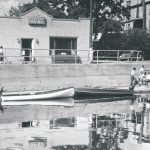 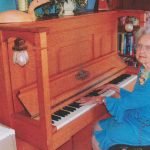