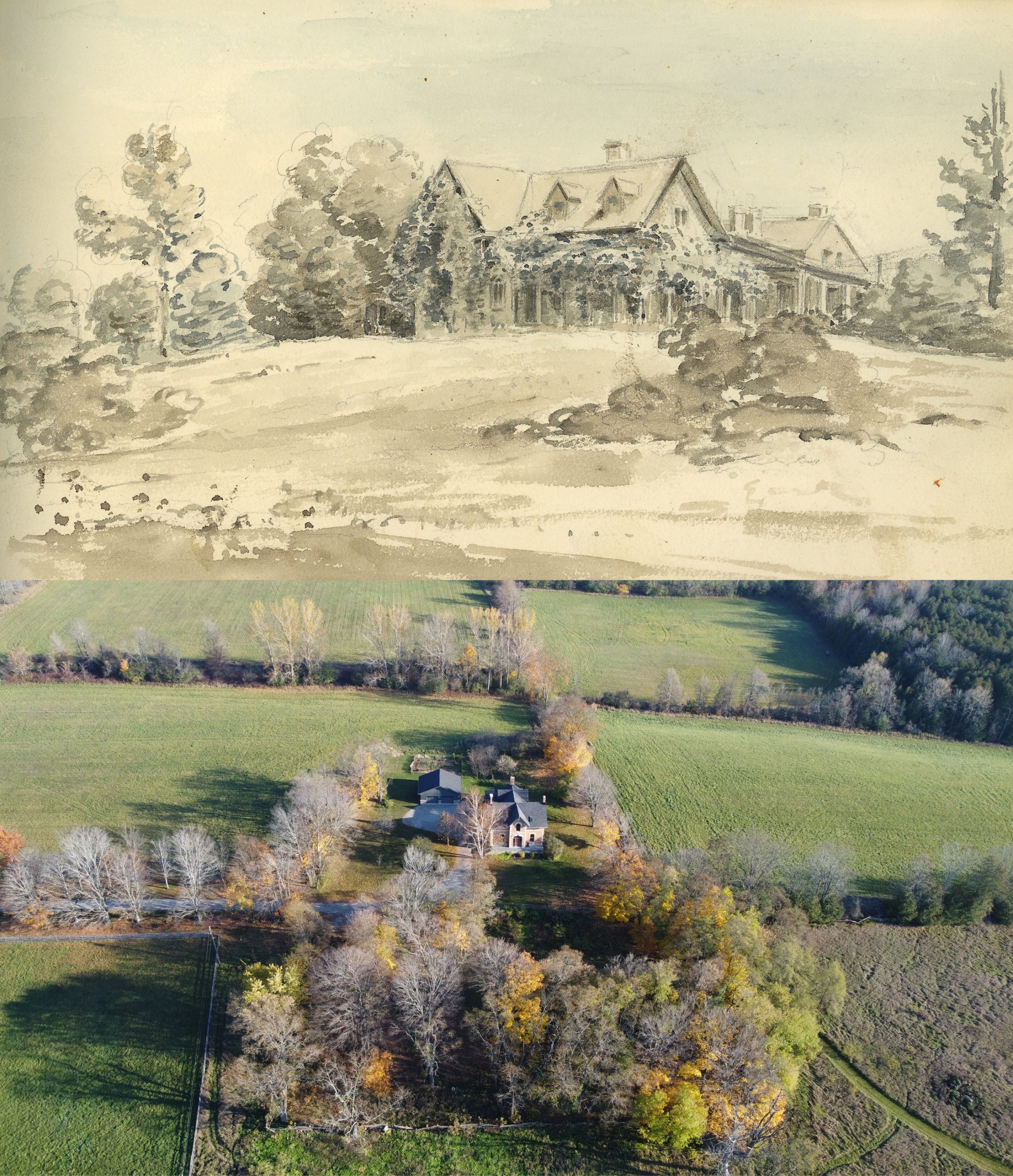 Have you ever wondered what it was like to live in one of Canada’s famous historic homes?

In winter, the answer was very cold…

Anne Langton recorded in her journal:

The mercury stood only three degrees above zero in our room whilst we were dressing. At noon it rose to five, and once we contrived to raise it to eight, which is the utmost a good fire has been able to do for it… Much of to-day has been spent in keeping ourselves warm, by which I do not mean standing or sitting over the fires, but going about piling wood upon them, and also with paste and brown paper seeking to keep out the cold wind.

On other occasions, she recounted the thermometer in her house being “ten, twelve or even fifteen degrees below the freezing point” and water freezing “within two or three inches of the chimney, which feels quite warm to the touch.” The Langtons hired one of the neighbourhood boys, William Dick, as a chopper. In winter he was occupied all day chopping and hauling “ruinous” quantities of wood for their house, often two large trees a day, while accumulating “a mountain” of wood chips in the yard as he swung an axe.

The last occupants of the original Blythe were the Graham family. For heat, it had five stoves in the house, and as in the Langton’s day, it was quite the job to cut and split enough wood to try to heat it. Doreen Graham recalled her father saying that cutting wood for all five stoves was just too much work, so they only used three and part of the house.

With a better brick home built on site, Blythe was disassembled, and parts of it have been reused elsewhere. Some of the original panelling lives on at Maryboro Lodge. The original 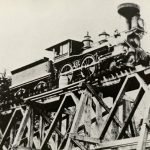 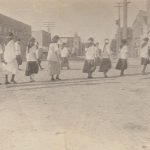