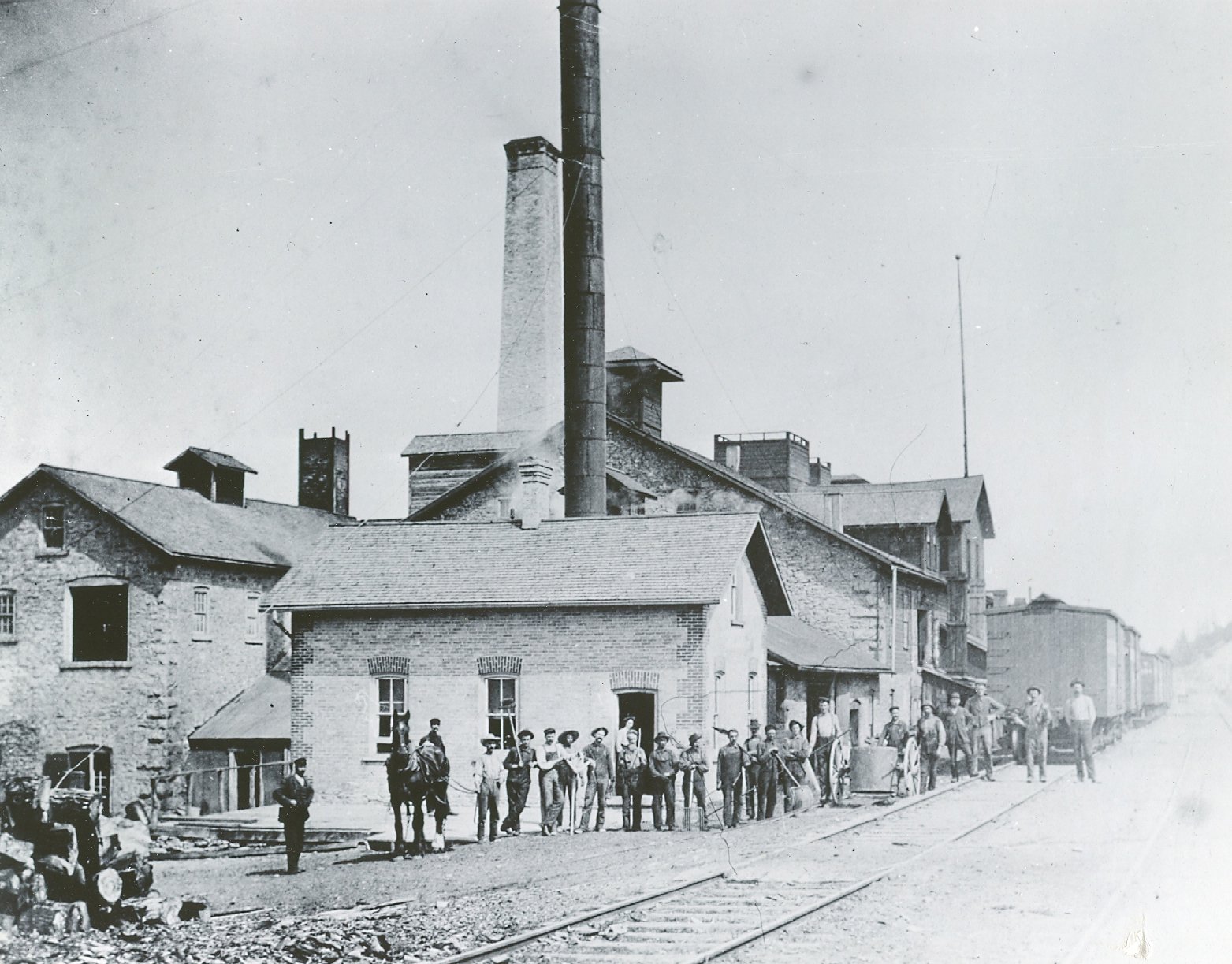 The Controversial Legacy of a Titanic Survivor and His Business

Throughout the nineteenth century, most local manufacturing involved wood, being the region’s most plentiful resource. For the generation that harvested the virgin forests, the largest local businesses were simply exporting wood. Once the forests were cutover, more businesses emerged that used forest produce in manufacturing.

In February 1897 the Standard Chemical Company of Toronto leased the pulp mill formerly run by the Napanee Pulp and Paper Company, at the present site of Garnet Graham Park, Fenelon Falls. They immediately set about converting it into a distillery to produce wood alcohol, acetate of lime, charcoal and acetic acid. The works opened that August, under the supervision of J.H. McNally, and chemist H.O. Chute. The capacity of the mill was about 20,000 gallons of alcohol and 350 tons of acetate of lime yearly, as well as 500 bushels of charcoal a day. The still required a large quantity of cheap wood, since a cord of wood had to be processed for six gallons of alcohol or 150 pounds of acetate of lime. Much of its raw material was the waste materials of other local mills.

The Standard Chemical Company ran other plants at Longford, Deseronto and Toronto, making Paris Green, one of the most common nineteenth century insecticides, in addition to those products also made at Fenelon. However, within a few years of opening, they observed that in the scale of their operations, “we have overdone it somewhat.” Though they struggled to some degree to find sufficient market for their produce, they continued in business until 1914.

At its peak (which occurred after the Fenelon Plant had closed) the company operated six plants in Ontario and four in Quebec. One location was at Donald, just south of Haliburton. Here the plant was abandoned once it was no longer needed and a skeleton (which is not open to the public) remains on the site.

Like many nineteenth century industries, waste disposal was problematic for the Standard Chemical Company. Wood tar was a by-product of their distillation, and accumulated under the Fenelon Falls mill. In 2006, about 250 tonnes of tar had to be removed from the site, near the water purification plant in Garnet Graham Park.

Arthur Godfrey Peuchen, the company’s owner, survived the sinking of the Titanic, which brought a certain notoriety. The expectation of the day was “women and children first,” and many people believed that as a man he should not have been one of the fortunate few to live to tell the tale. He spent much of the rest of his life trying to escape this public shame. 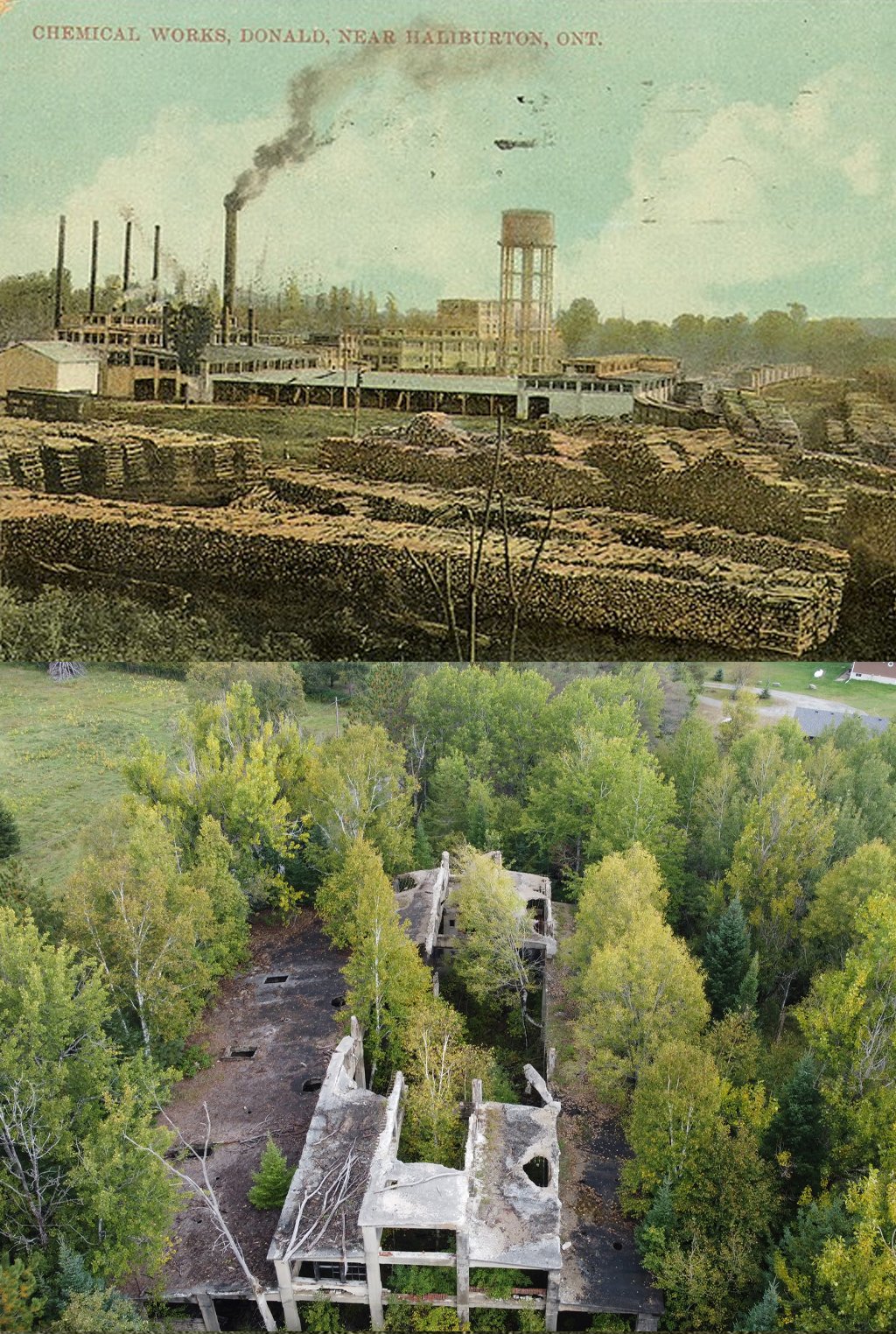 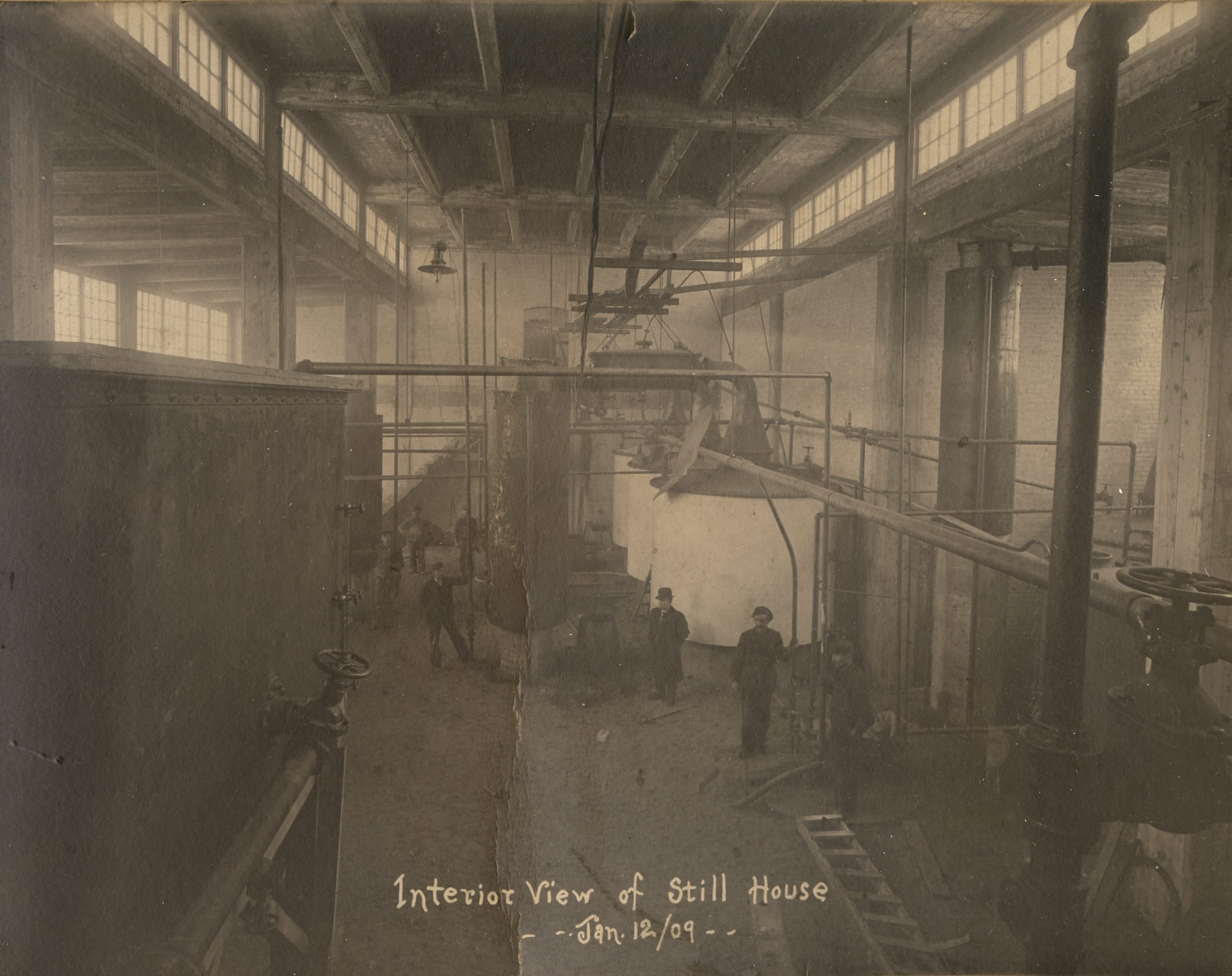 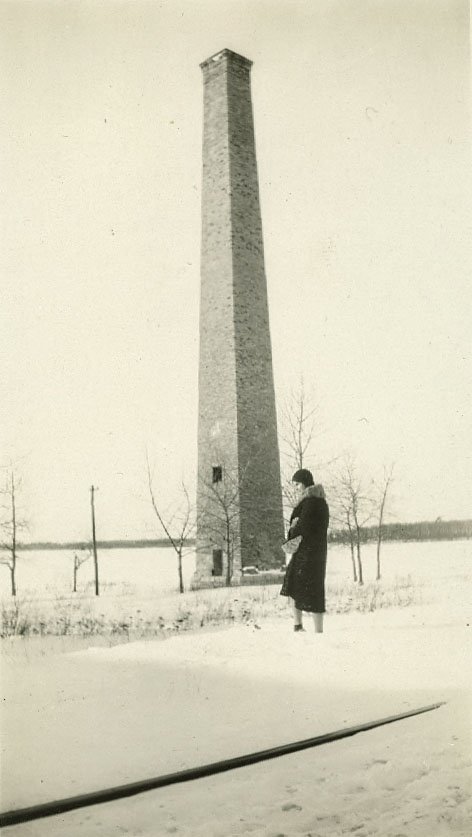 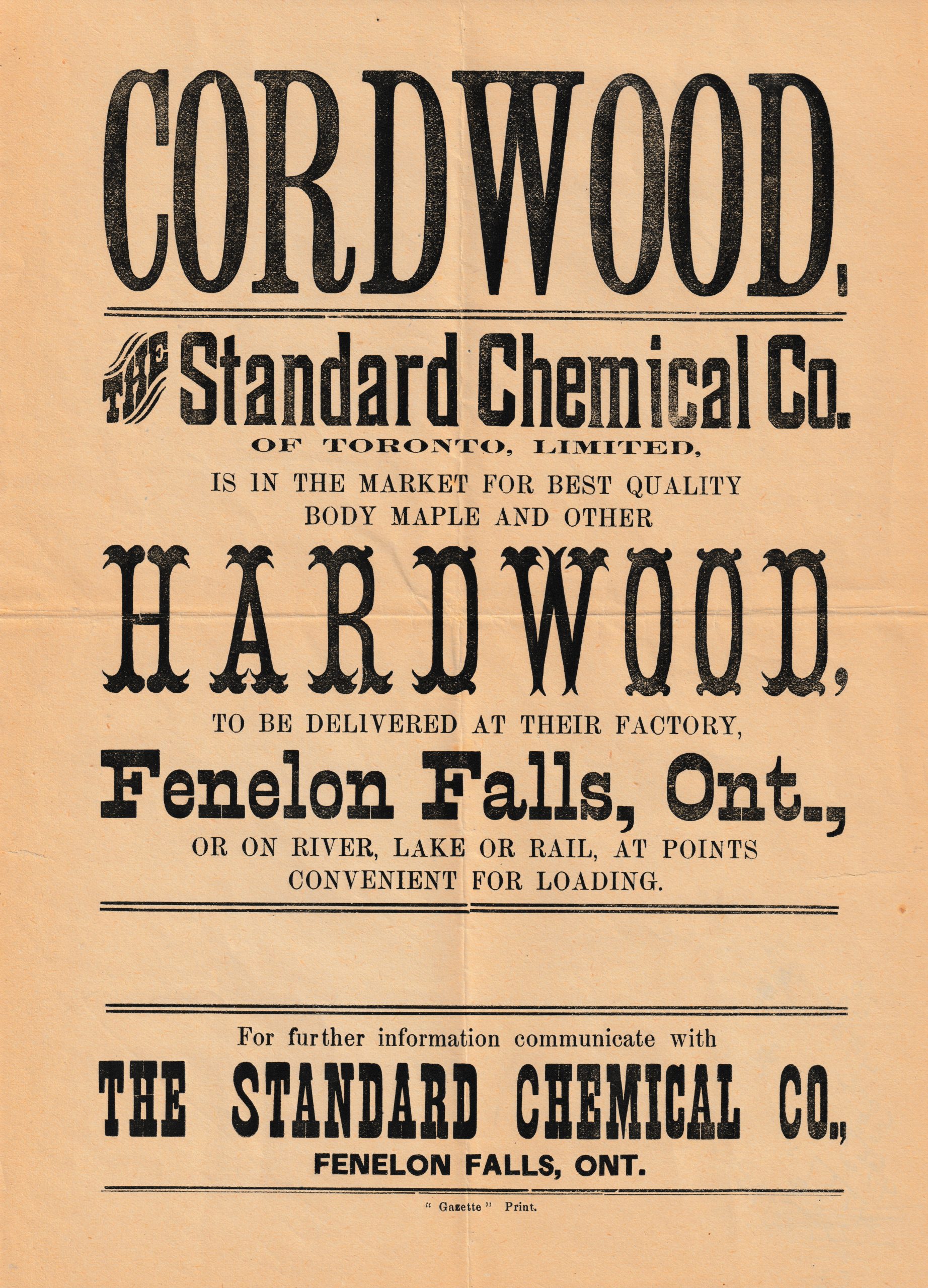 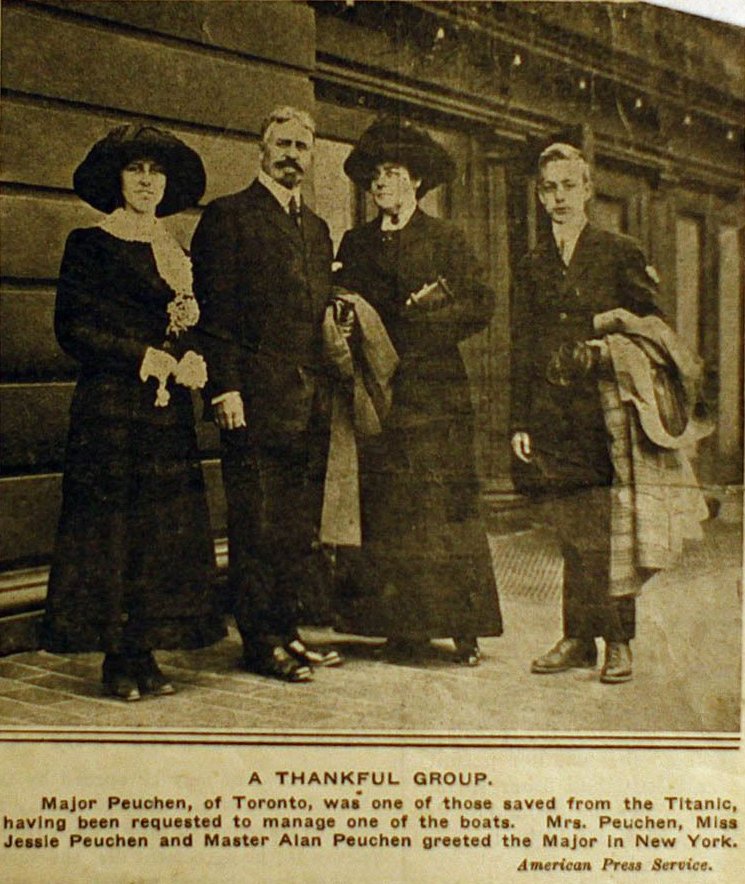 The Standard Chemical Company in Donald, Then & Now 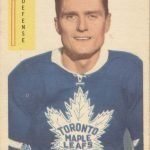 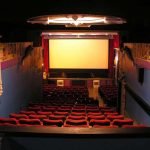